Yasir Hussain is an actor, writer and director. He has made a name for himself in all fields. Starting his career from theatre, Yasir moved to films and television and he has seen all ins and outs of the industry. He is also married to a super star and friends with many other actors. 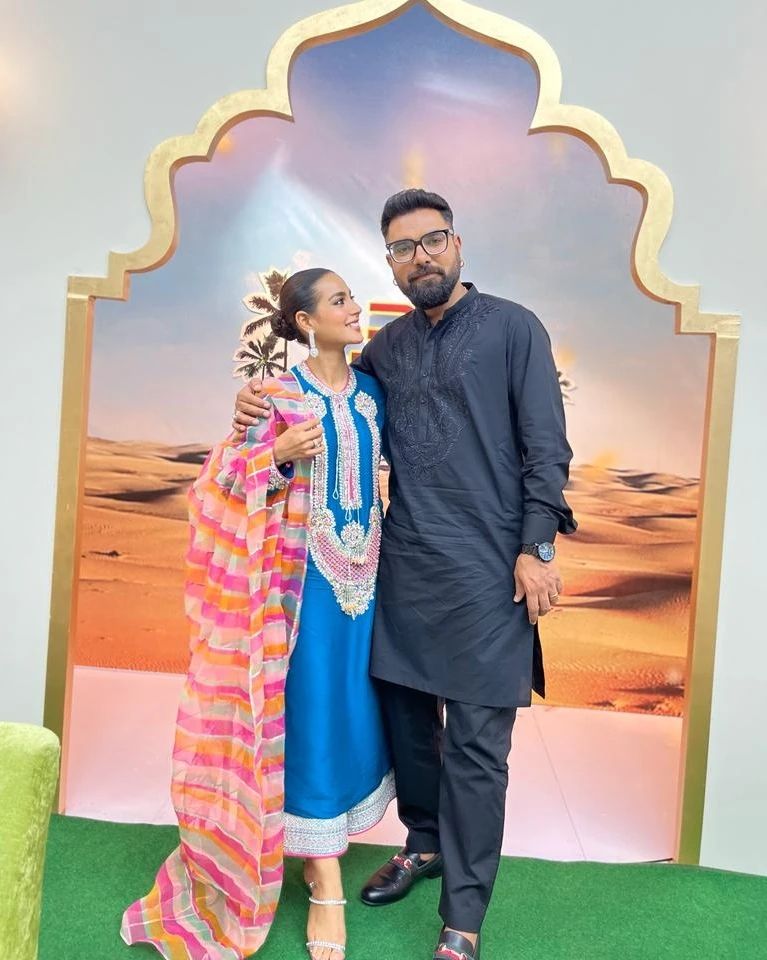 Yasir was a guest on Junaid Akram’s podcast and the actor shared some insights into the industry. He shared his journey and how he has evolved over the years. While talking about Pakistani actors, Yasir shared a very peculiar flaw which he said is increasing day by day among the fraternity and it is not appreciable at all. 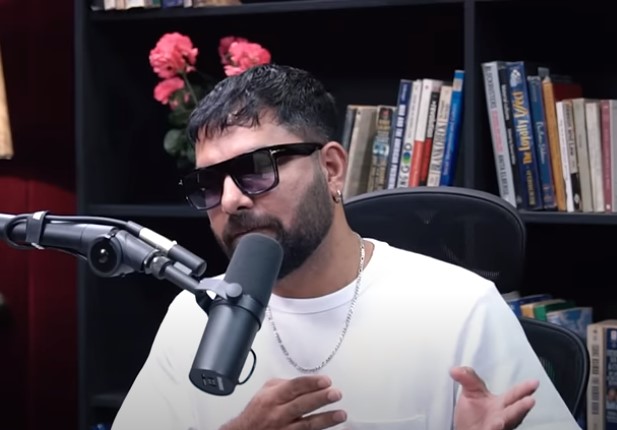 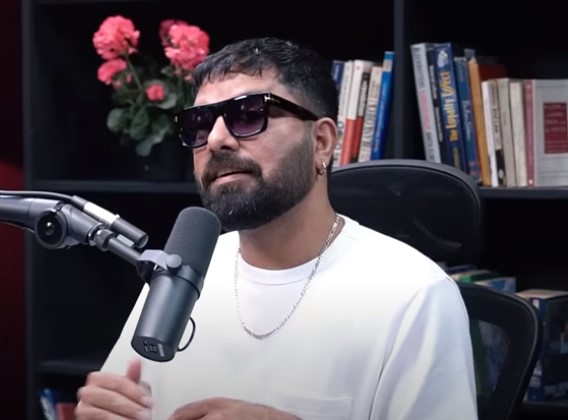 This is how Yasir explained the phenomena: