Sana Khan Shares Her Excitement On News About Khana Kaaba

Sana Khan was a popular Bollywood actress and model who left the showbiz industry at the peak of her career and became a practicing Muslim. She started doing Hijab and got married to a young Muslim scholar Mufti Anas Saiyad. Now she’s a complete practicing Muslim. 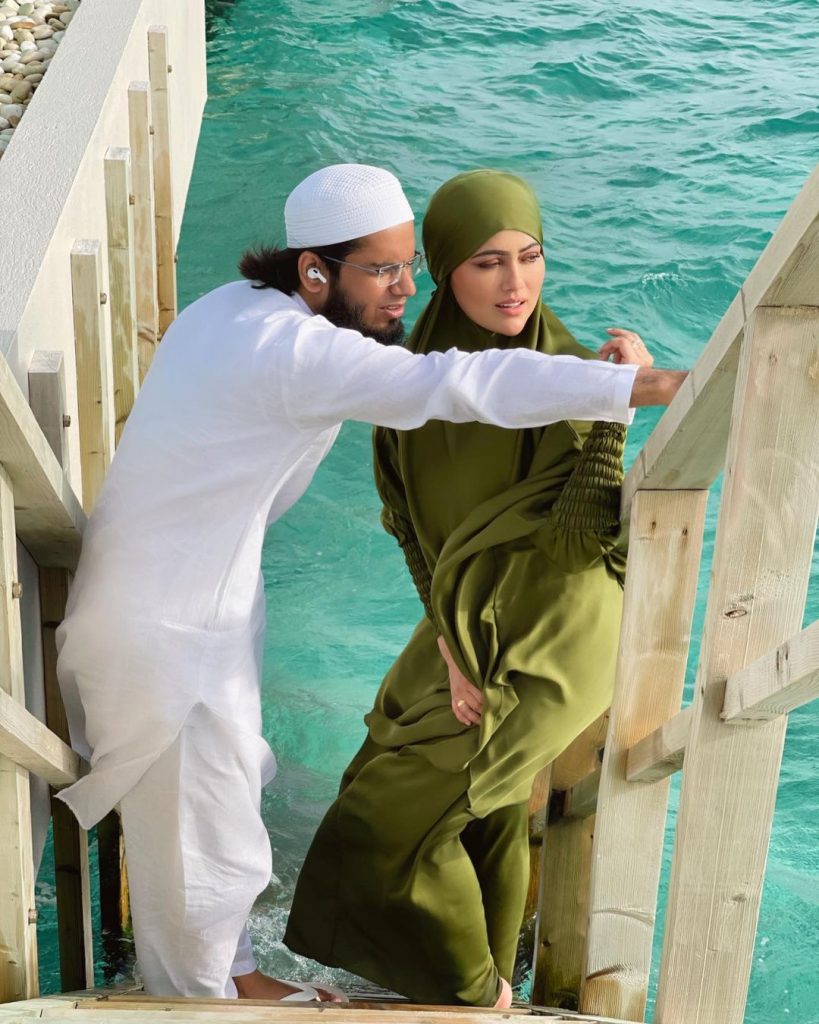 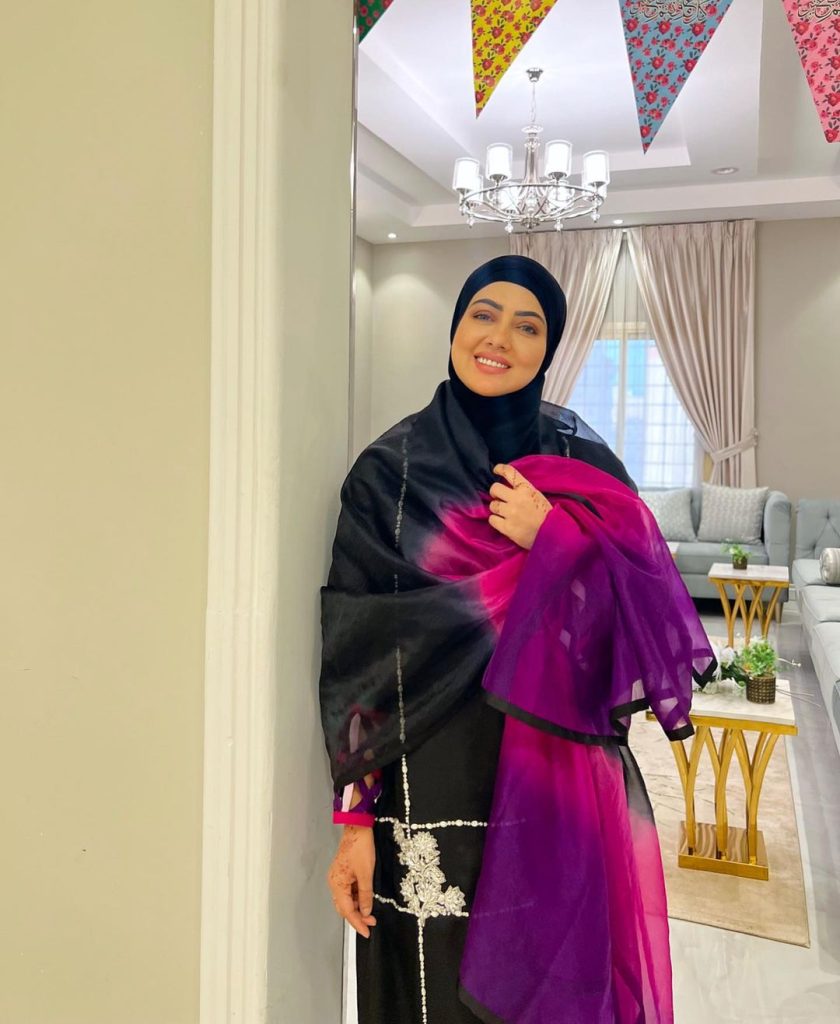 This year, the gorgeous actress and social media influencer performed Hajj E Akbar along wit her husband. She posted beautiful pictures and videos from Hajj. Today, Sana shared the news about Khana Kaaba to her fans. 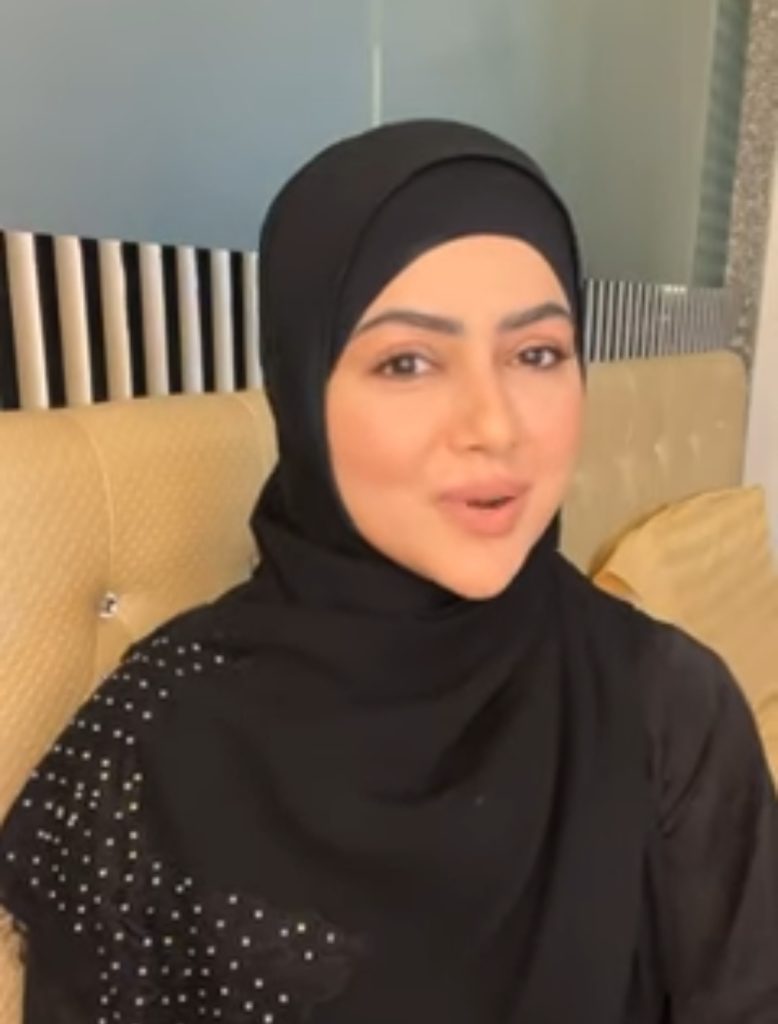 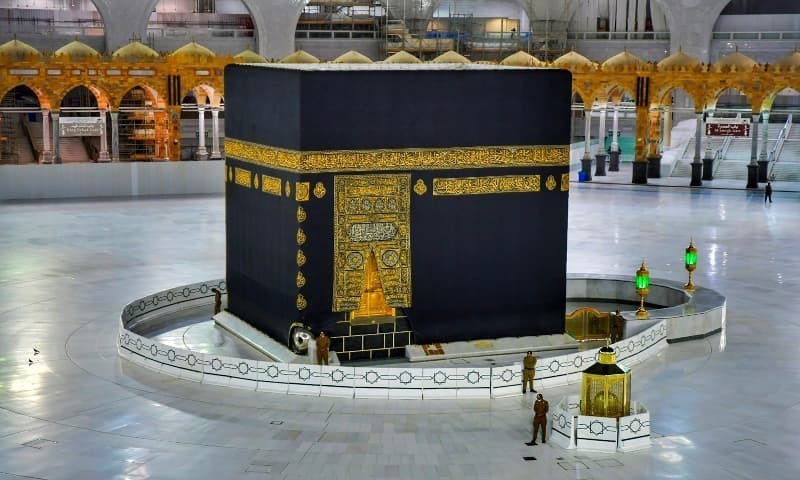 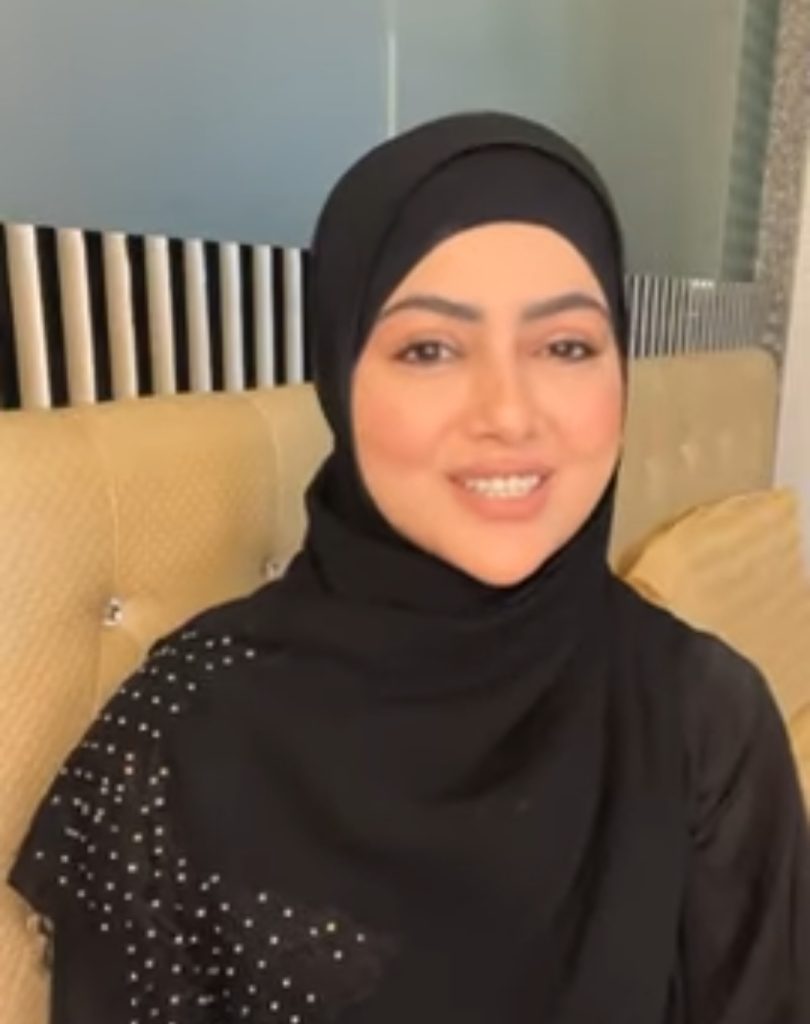 Yesterday, the official Saudi Arabia government announced that the barriers around Khana Kaaba has been removed. Now, the people can perform Umrah infront of Khana Kaaba. Have a look at the news!

Sana Khan took her excitement to the Instagram and said, “Yesterday, I heard an extremely good news that the barriers around Khana Kaaba are removed, now we can touch and kiss Kiswa Tul Kaaba and can perform Umrah”.

Public praised the video and said that it’s indeed a good news for Muslims. They said that they are waiting for Allah’s call. One Facebook user said, “Ameen. I can’t tell you how I am just waiting for another call from my Allah to see and touch Kaaba. May Allah except our prayers (Allah hum sub ki Murad puri Kare)”. Almost all the people expressed their happiness on the great news. Many Facebook users said that they were waiting for the news. Here are comments. 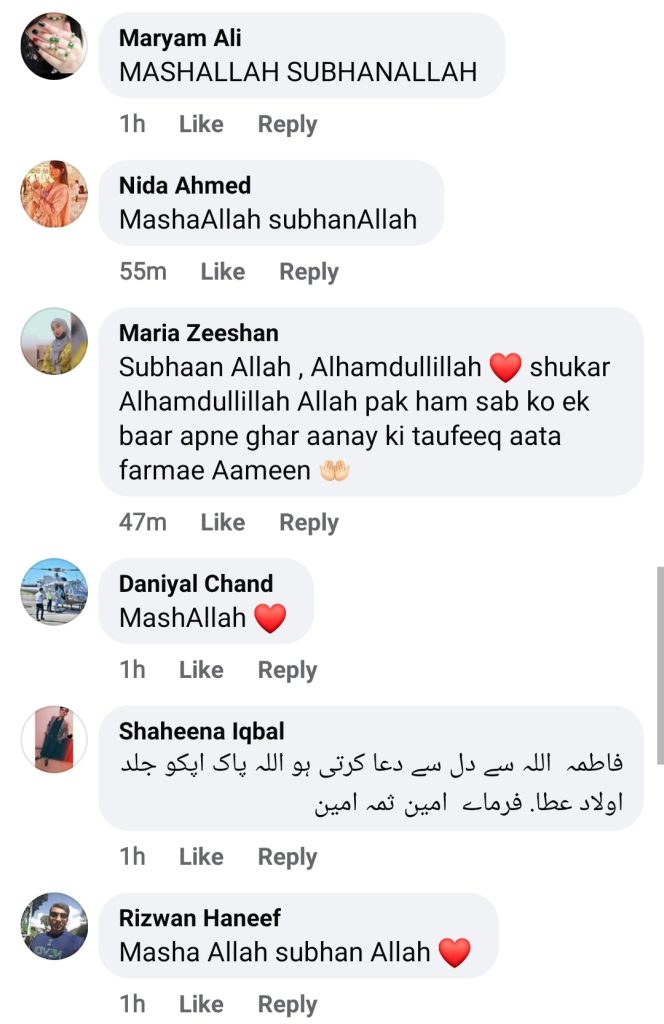 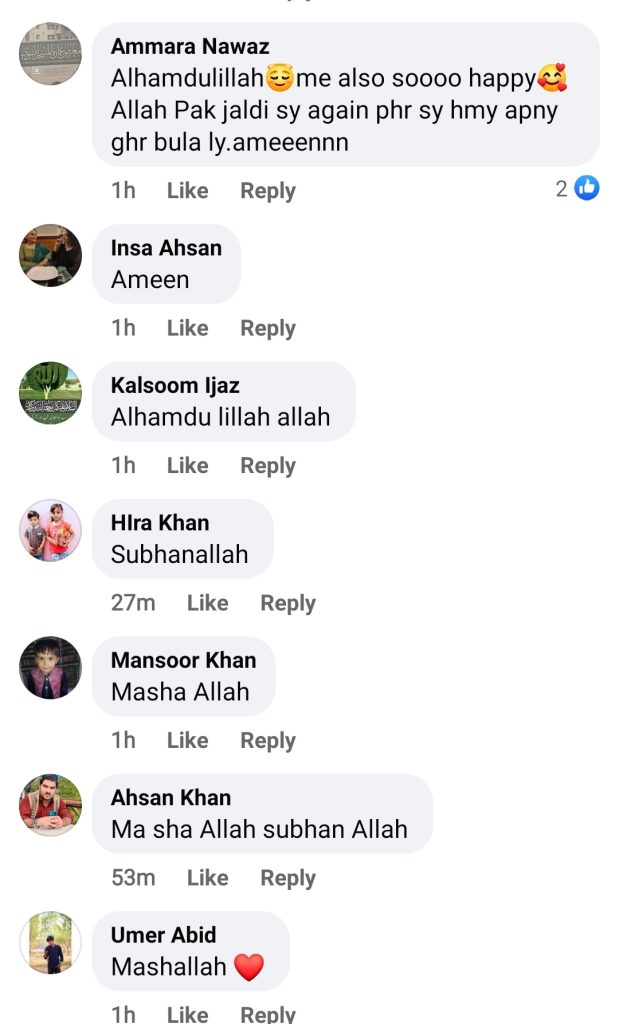 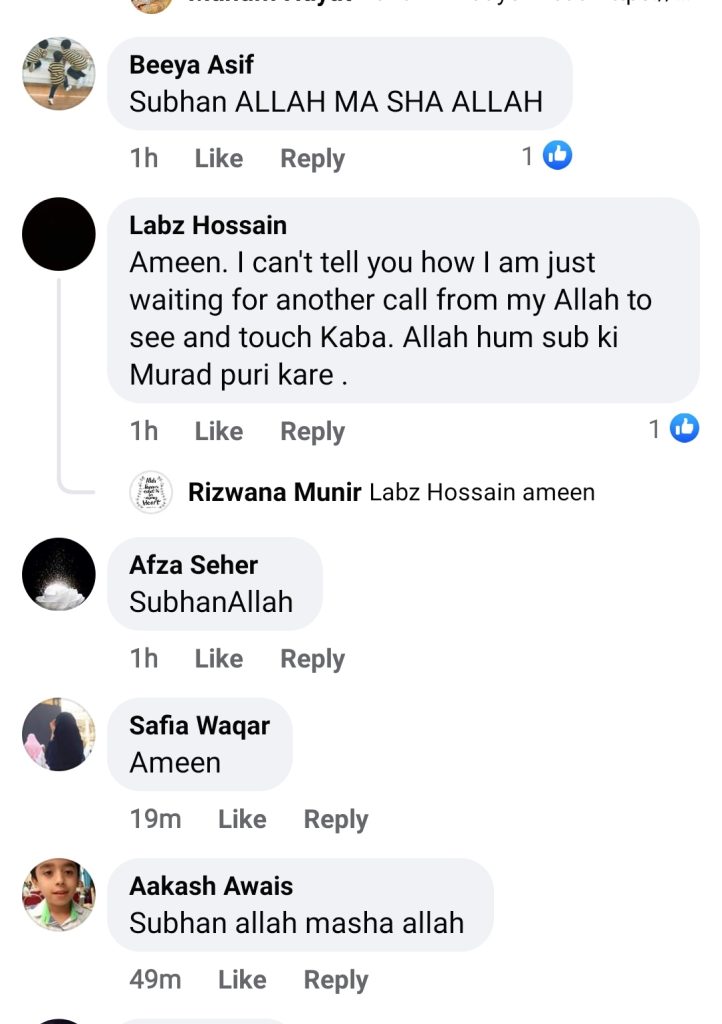 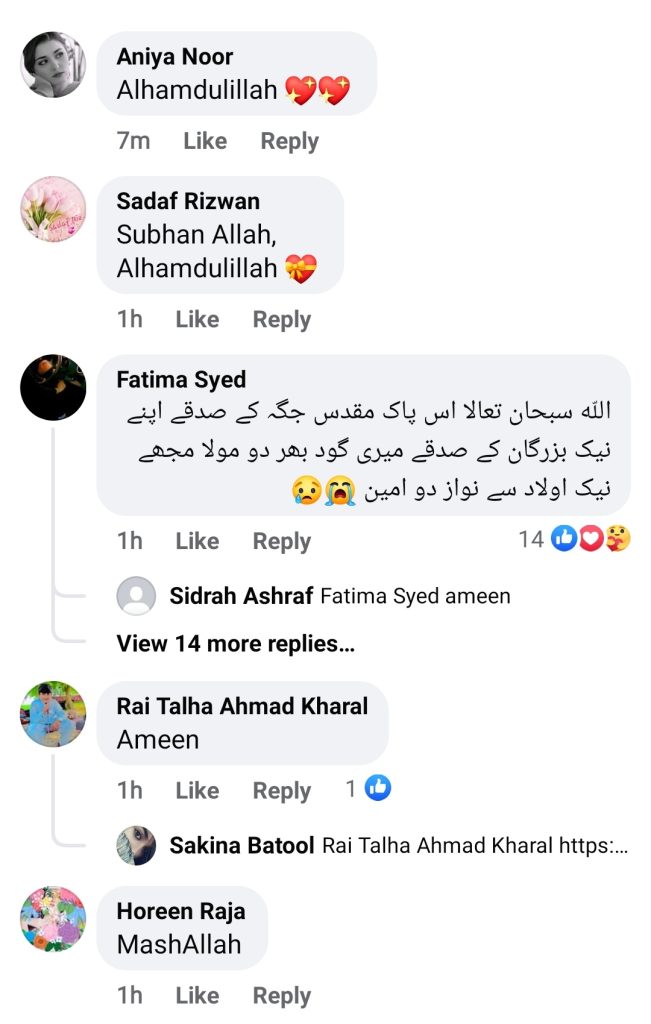 Do let us know about your thoughts on story. 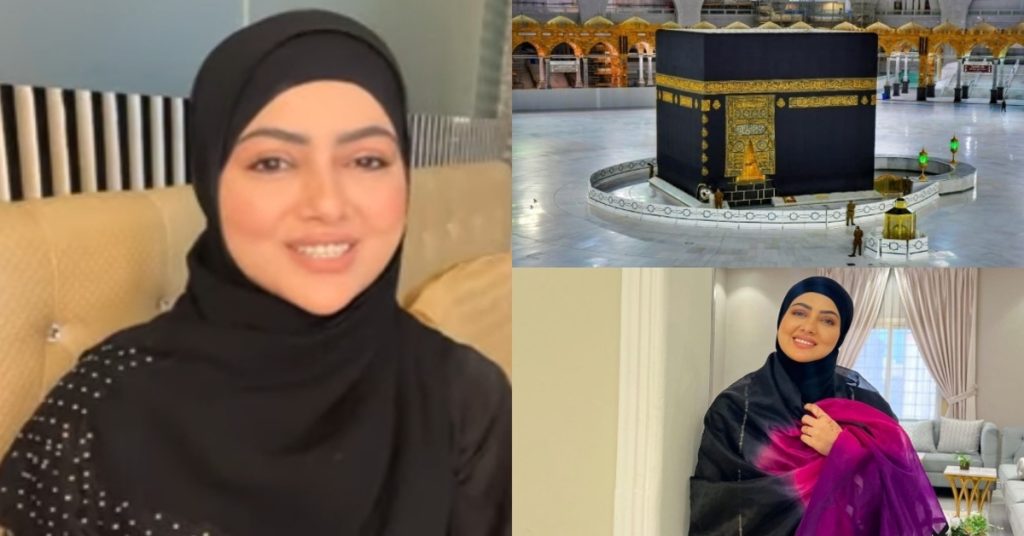