Yasir Jaswal Shared An Adorable Picture With His Newborn Son

Yasir is a Pakistani singer, music director, writer and filmmaker, the head of the band Irtaash, and the lead vocalist for band Call. The singer is an award winner for his excellent music direction. His music videos have always been a hit. As he ventured into acting, he made his feature film debut with Jalaibee, in 2015. Yasir Jaswal is the elder brother of Umair and Uzair Jaswal, who are also actors and singers. 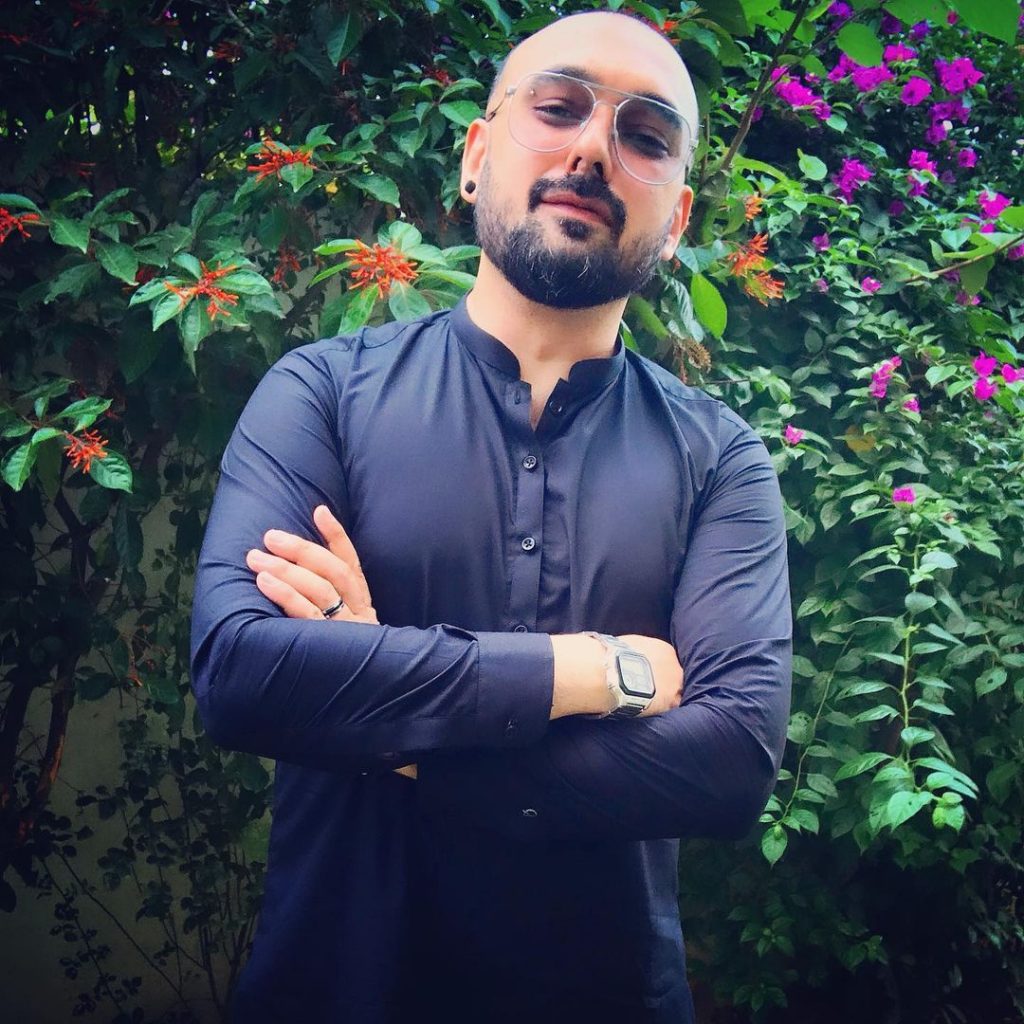 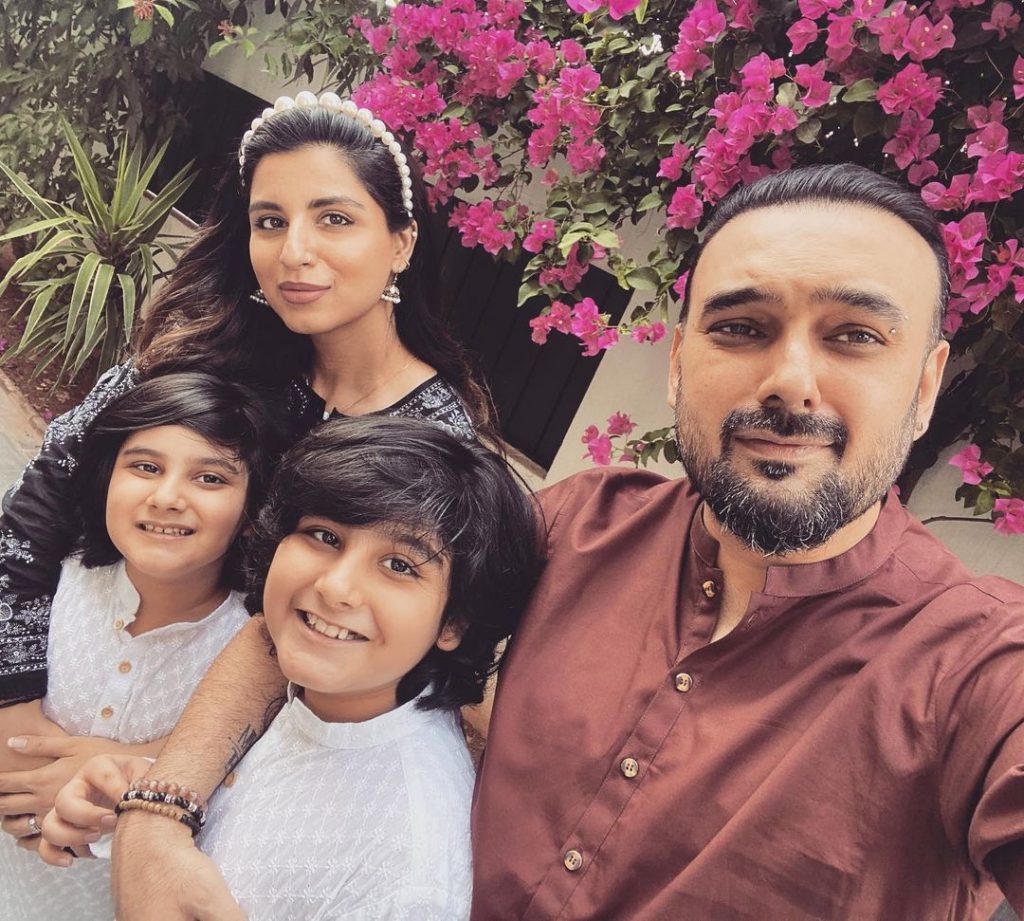 Yasir Jaswal and wife Saba were blessed with a baby boy named Amar on 11th July, 2021. While sharing an adorable picture of the newborn, the couple revealed the news on their Instagram handles. 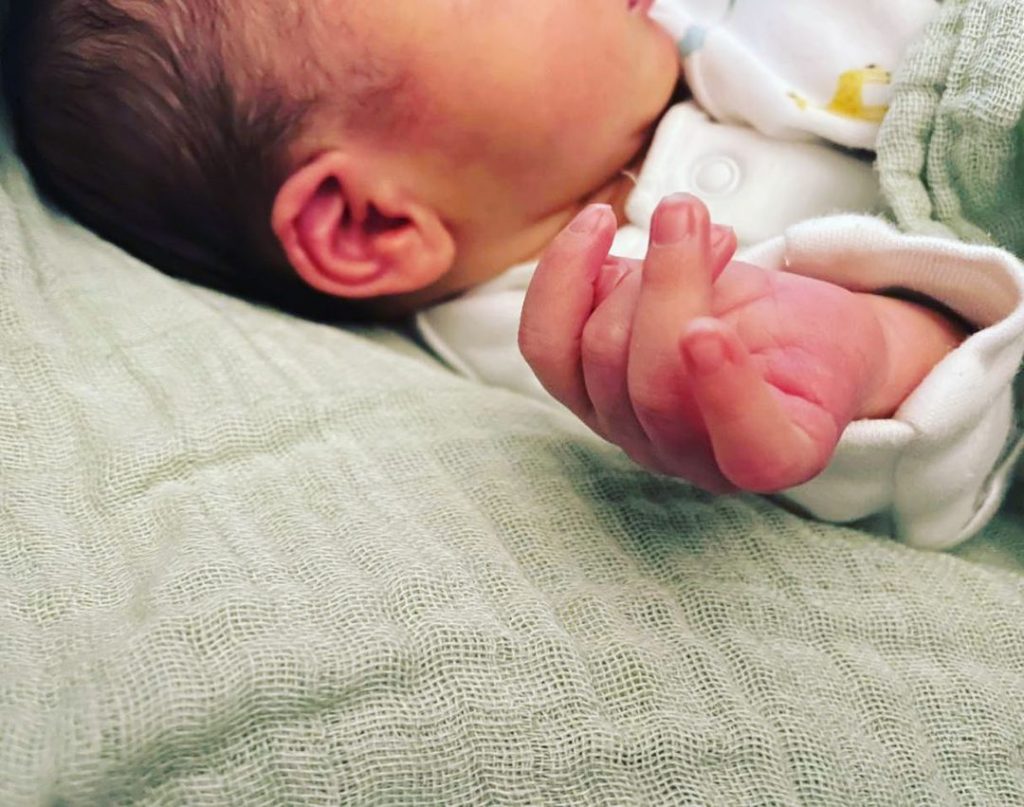 Lately, taking to Instagram Yasir shared an adorable picture with his newly born son Amar. Yasir captioned the picture as ” This is us one month later. This picture is misleading though. The real MVP is Saba who doesn’t get to sleep a lot and is usually up all night and sleeps in breaks. I get to take over every once in a while and pass out in the process.” 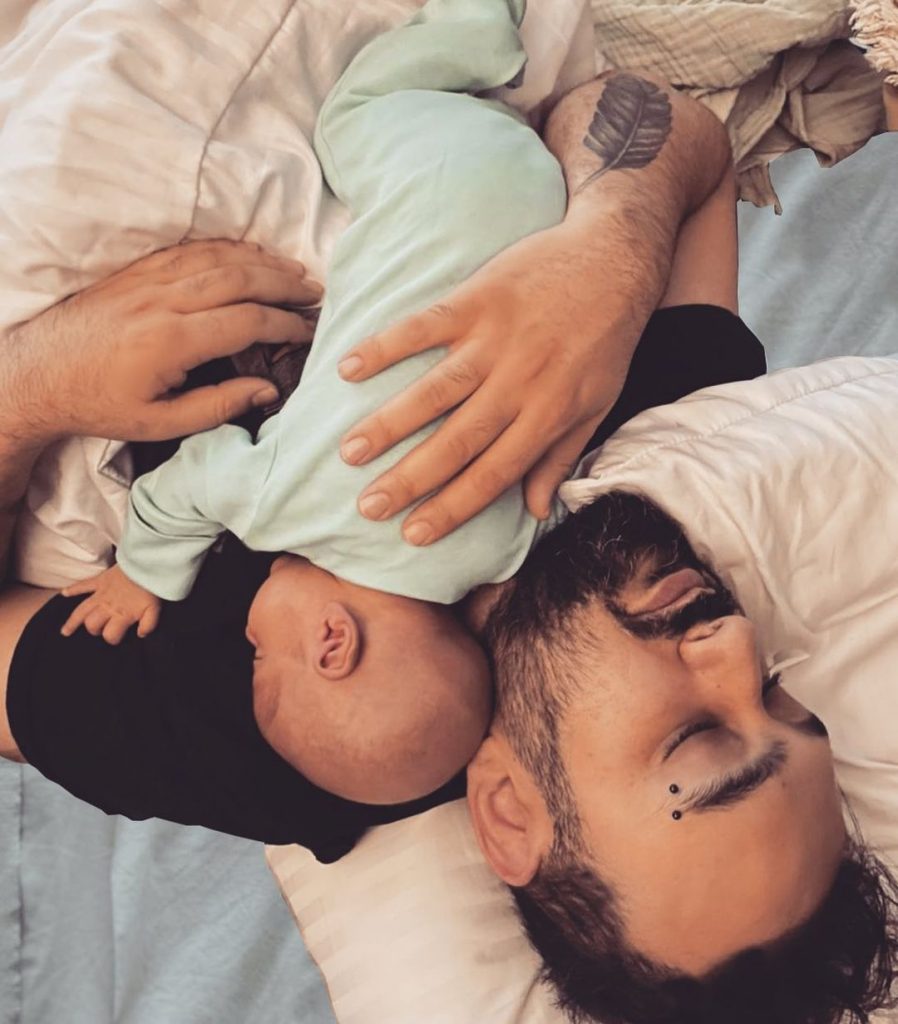