Showbiz industry calls for our stars and celebrities to look presentable and glamorous all the time. Be it a red carpet of any event or morning show appearances or any other talk shows, our celebrities put a lot of effort into looking good for their fans.

Recently, Yasir Nawaz also took things a bit too seriously but it did look like he was at a crunch of time, considering the director of his stature must be swamped with work, he couldn’t really put much thought into his outfit and went for something that was in his or probably and most appropriately Nida’s wardrobe. 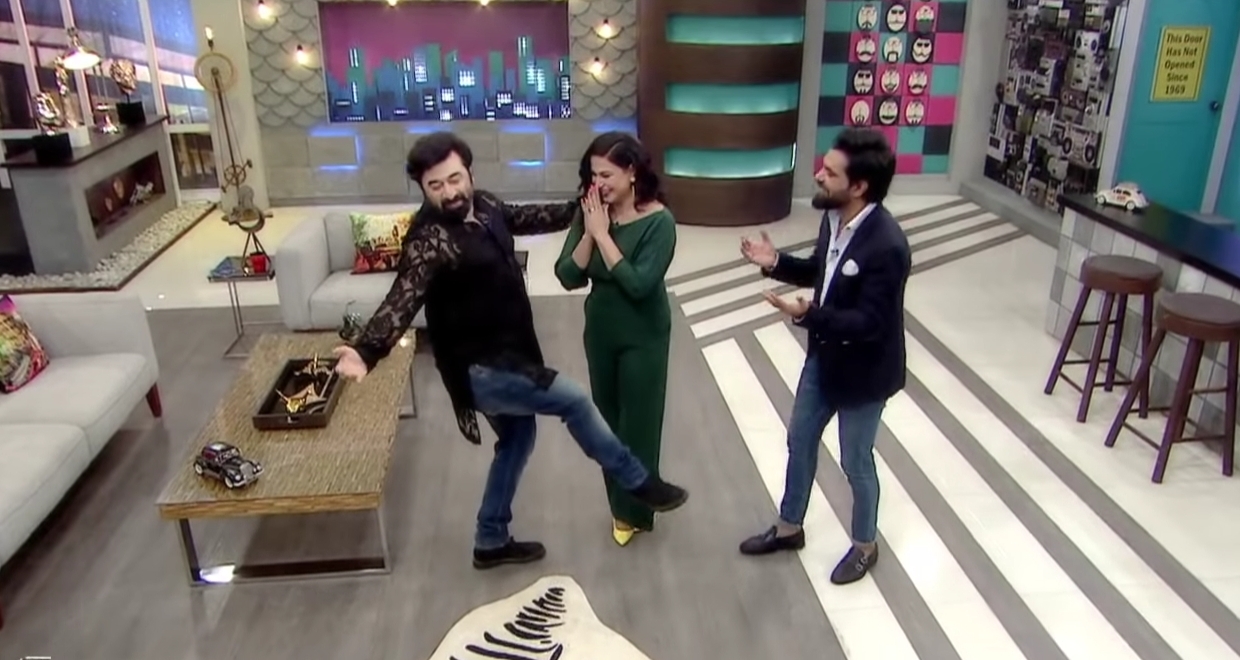 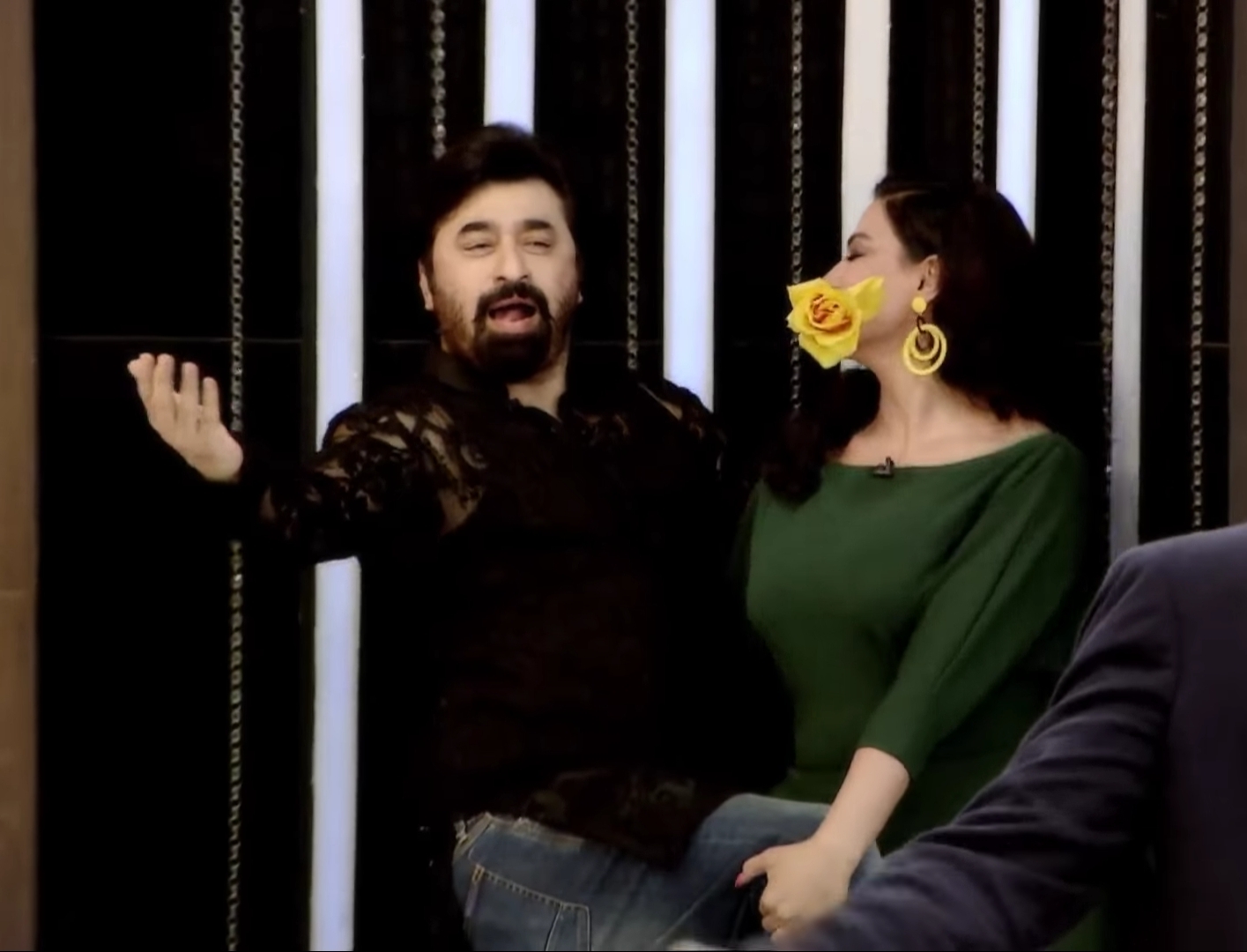 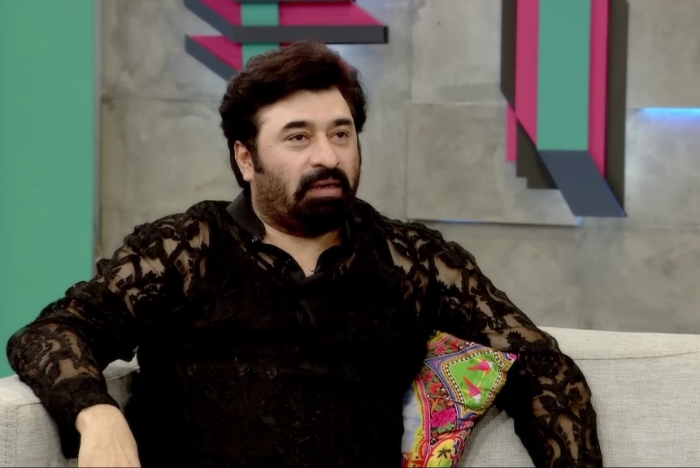 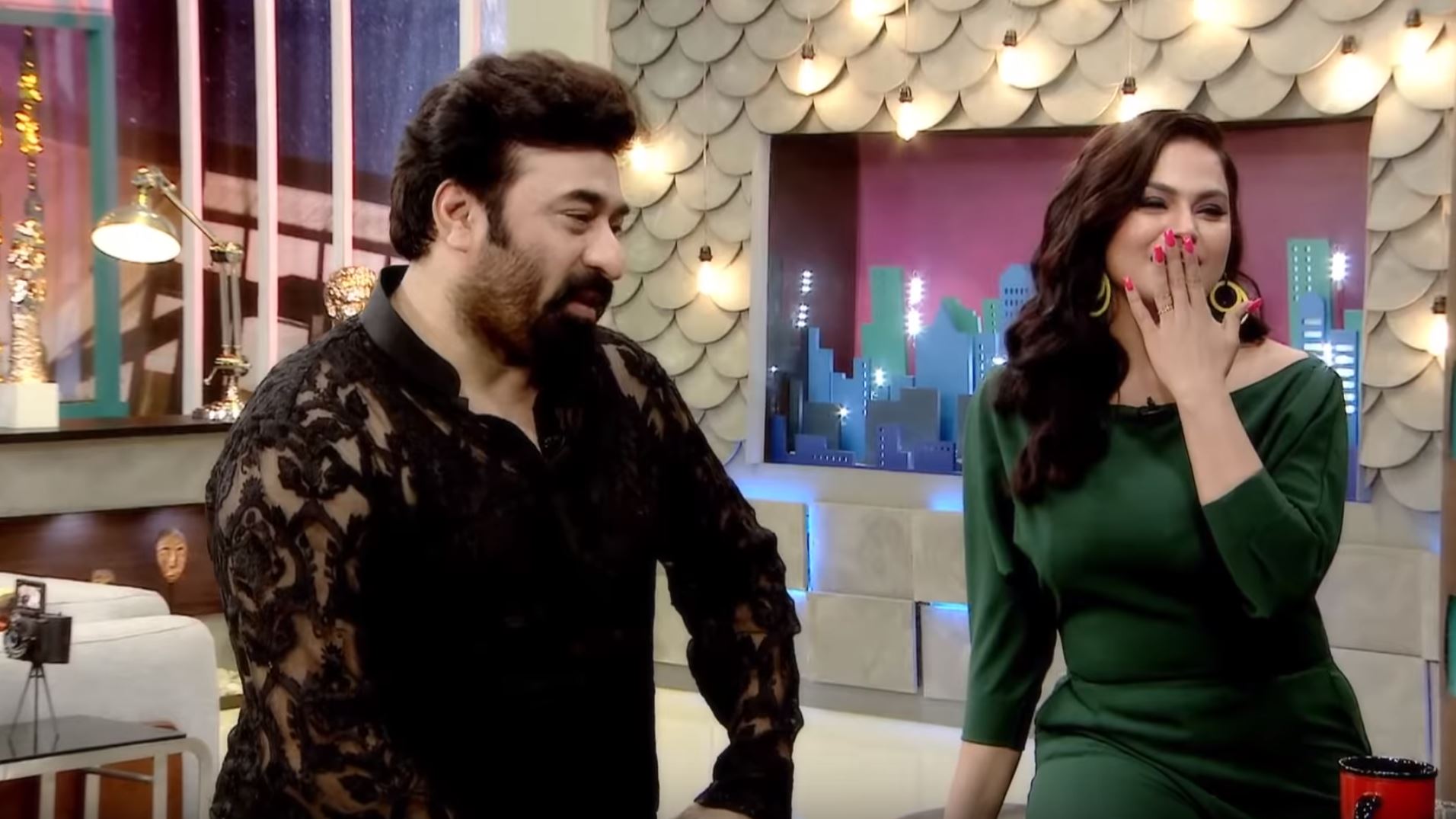 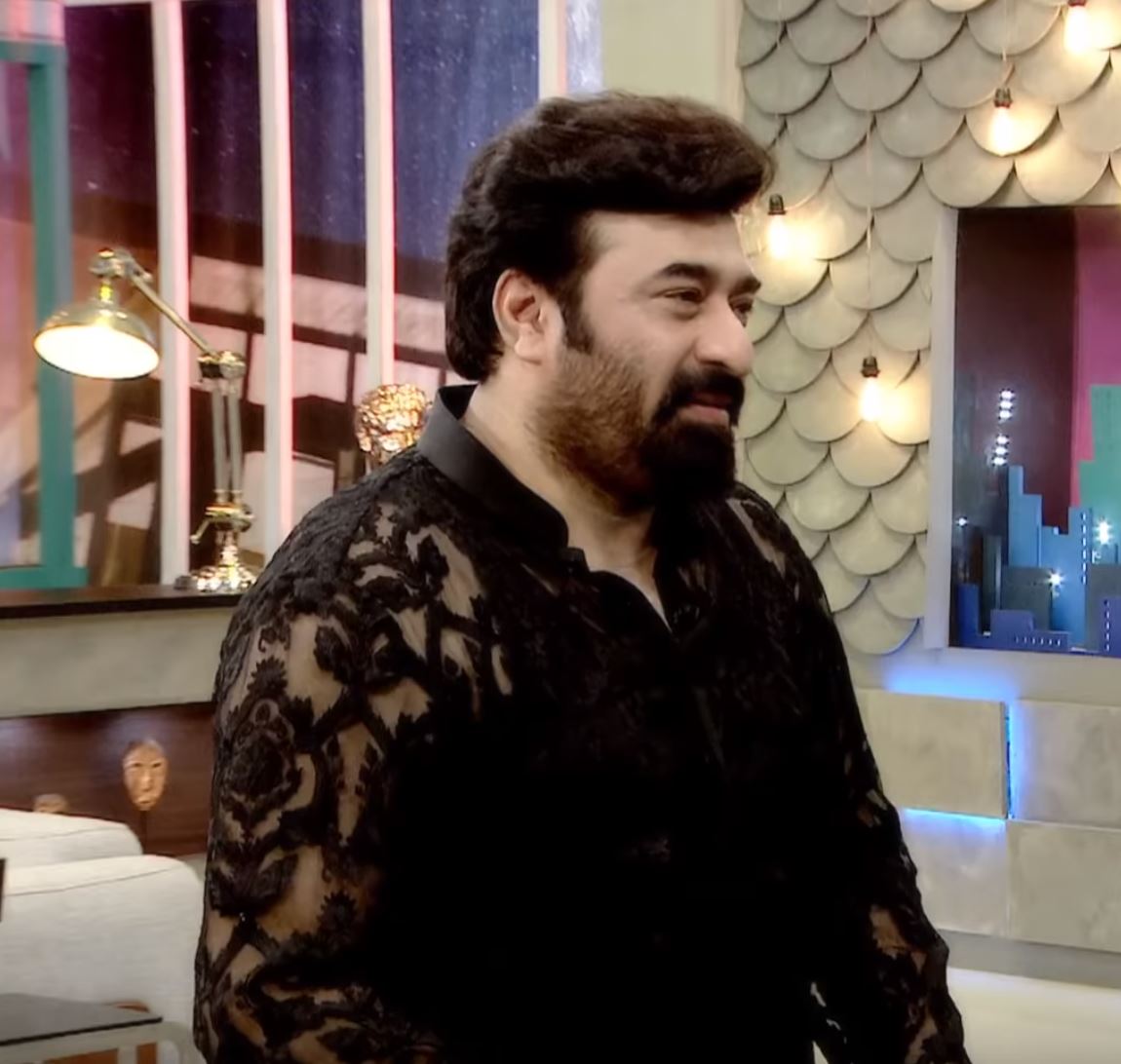 Yasir Nawaz’s appearance on The After Moon Show with Yasir caused an uproar because firstly it did not sit well with the viewers and they could not contain their sentiments so they decided to let Yasir Nawaz know that his choice of Kurta was wrong on so many levels. What’s funny is that Yasir Nawaz seemed way too comfortable in it, that must be because a few of his genuine fans spilled the beans that he wore the same Kurta in his appearance on Mazaaq Raat as well. 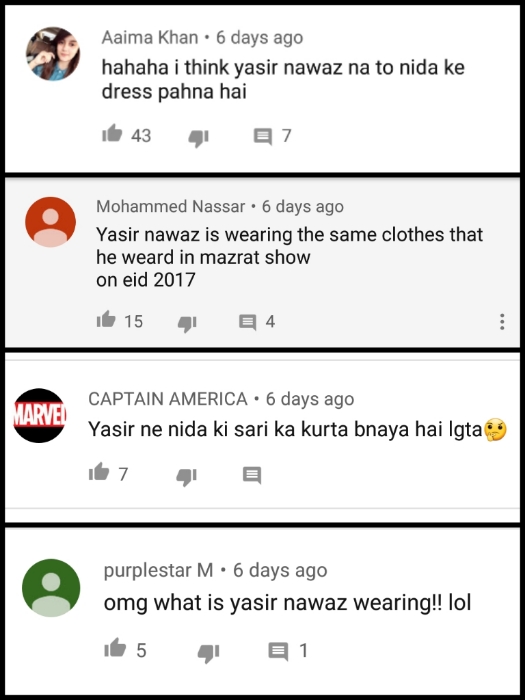 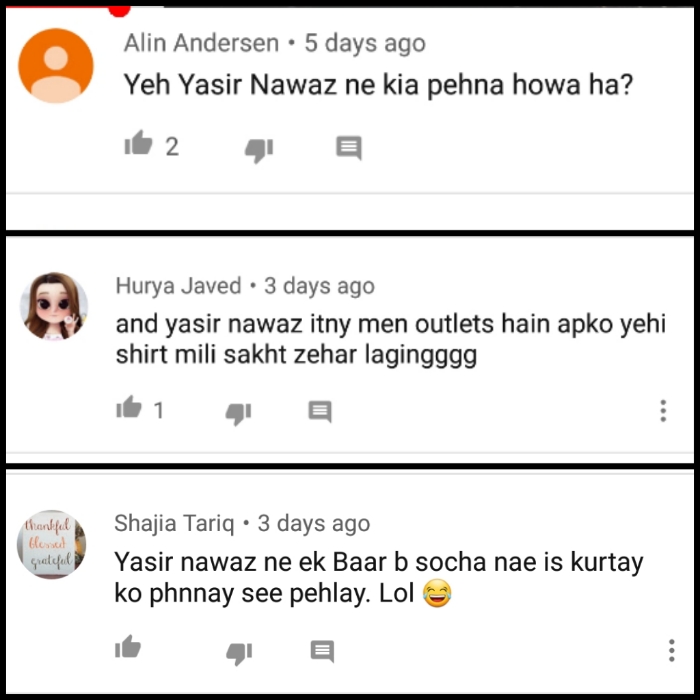 What are your thoughts about this fashion sin committed by Yasir Nawaz. Let us know!