Yasir Nawaz is a brilliant actor who does a very few television dramas but his appearances do leave an impact on audiences. The two latest examples of his recent hit work are Dil Moum Ka Dia & Mera Dil Mera Dushman. Soon his drama Allah Janta Hey will hit the screens. Sunita Marshall is another excellent actress who will be in the drama, she has also proven her mettle in acting. Maria Wasti is a brilliant actress who will also be part of the star studded project. A part from these three actors Hina Altaf, Kamran Jillani, Sami Khan and Azfar Rehman will also be seen in drama. 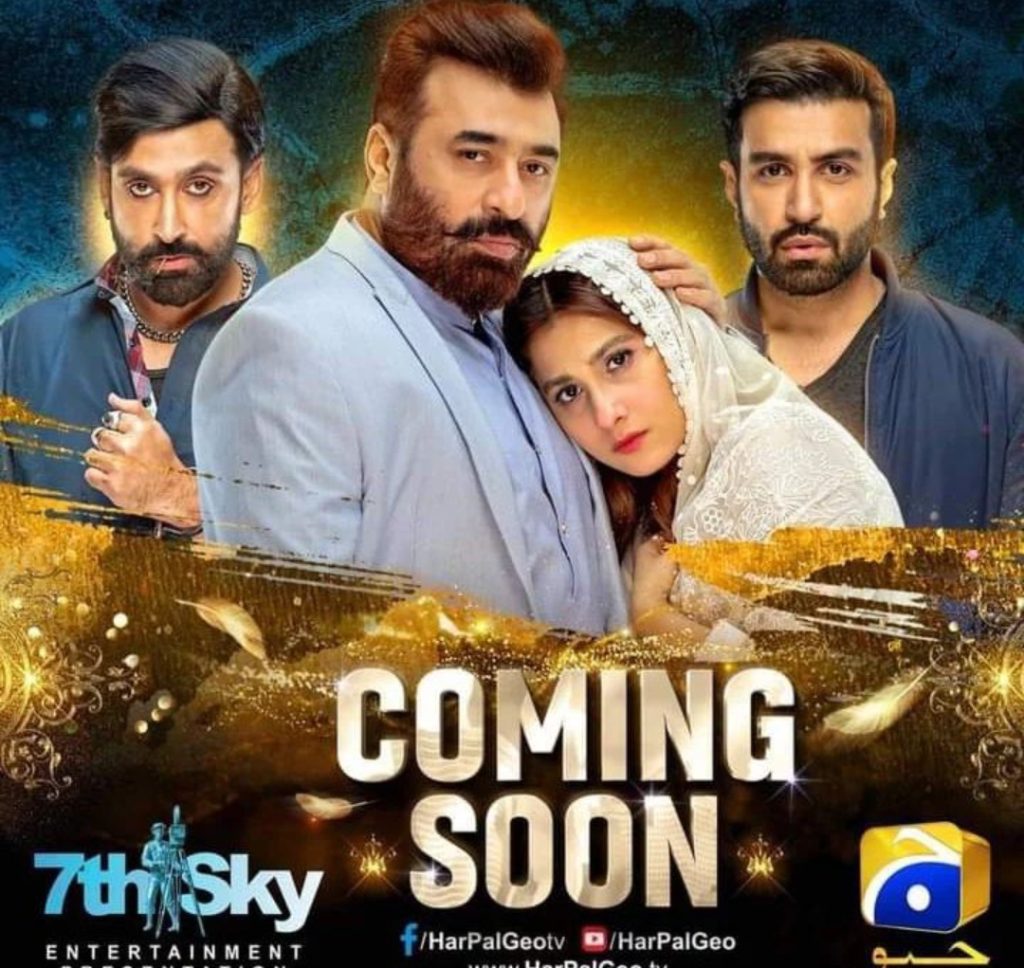 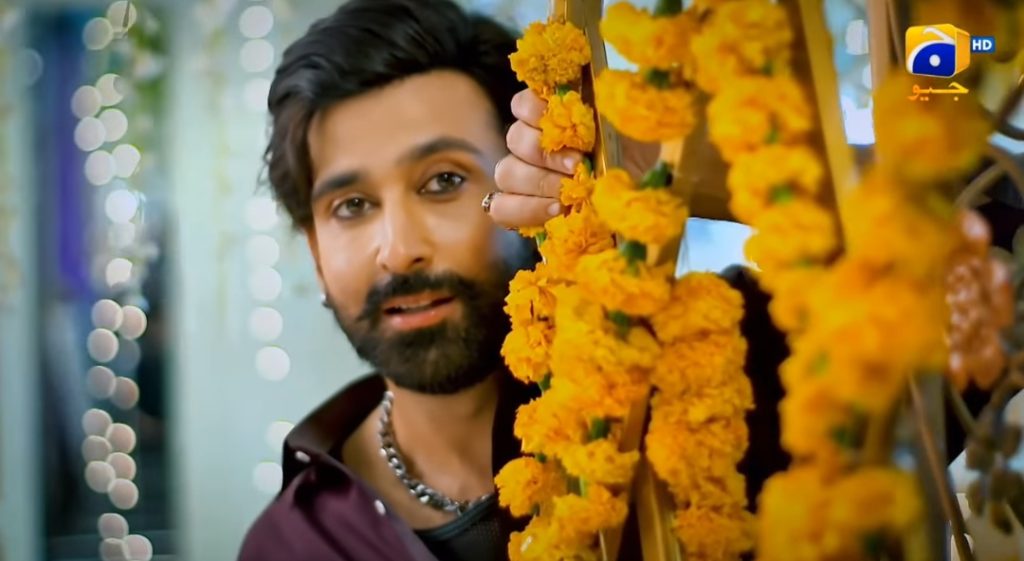 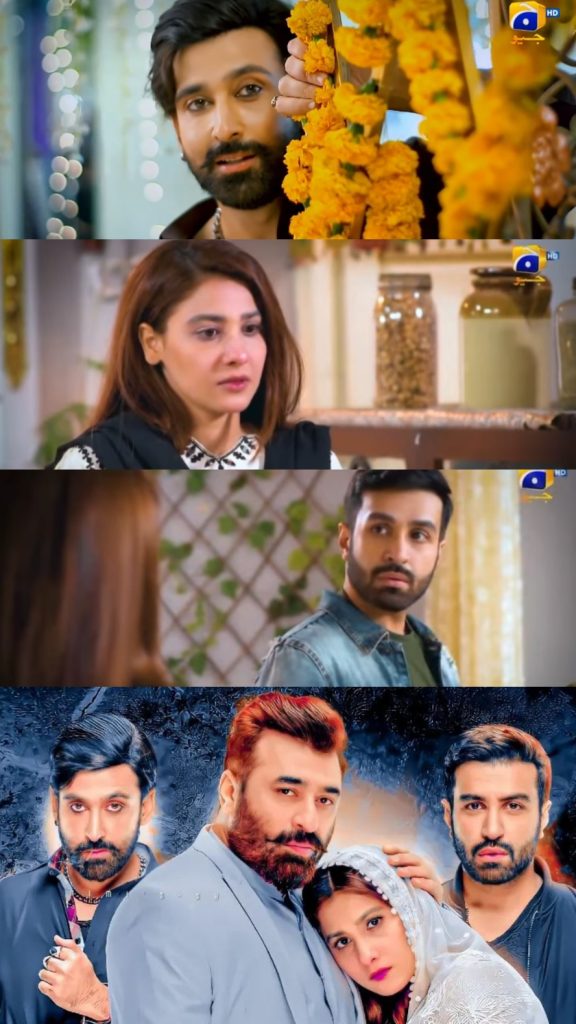 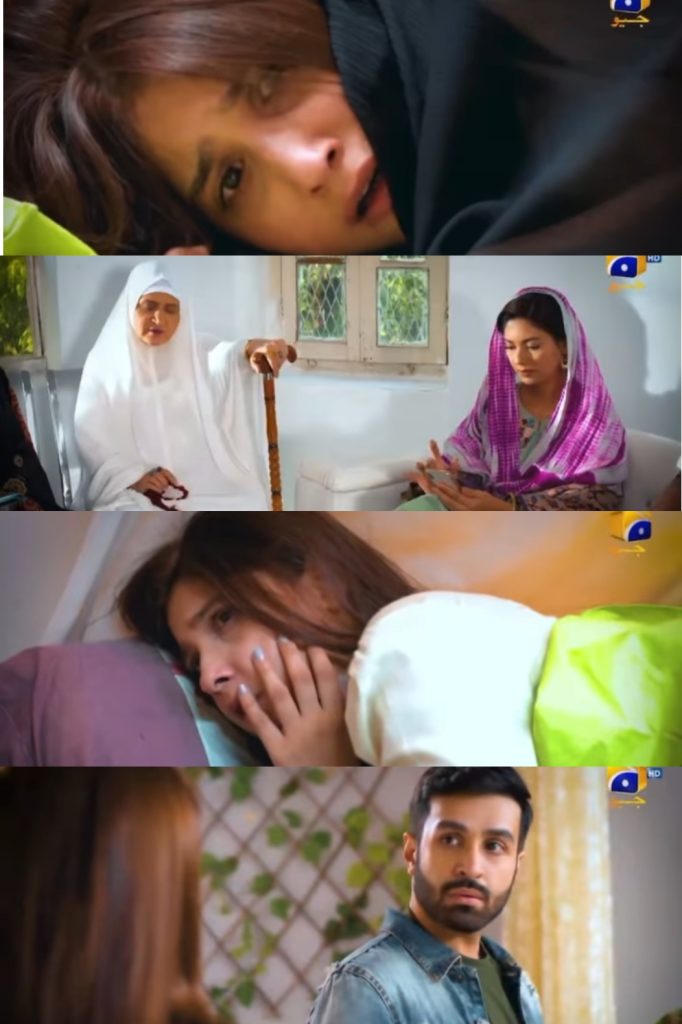 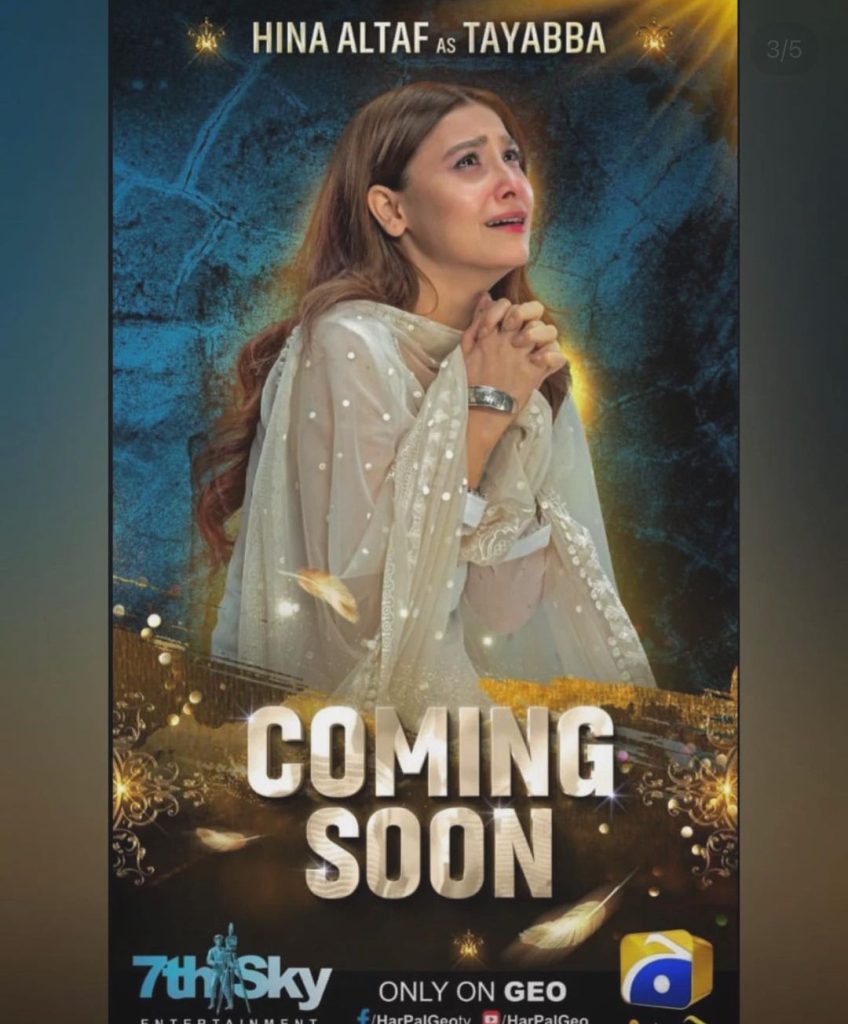 In this drama Yasir Nawaz is essaying an over age bachelor’s character. Fans are super excited to see Maria Wasti, Sunita Marshall and Yasir Nawaz together. A few fans said that they were waiting fo Yasir Nawaz’s drama since Mera Dil Mera Dushman went popular .

Here are the catchy teasers of the drama.

Here is the public response about upcoming drama. 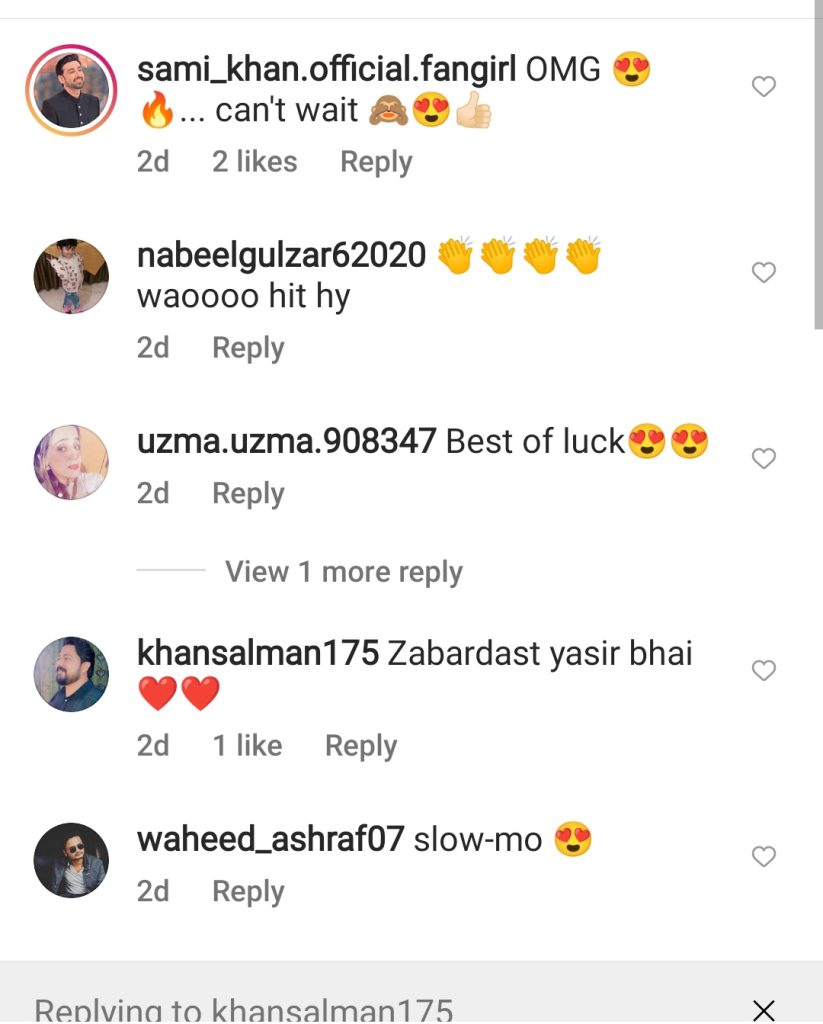 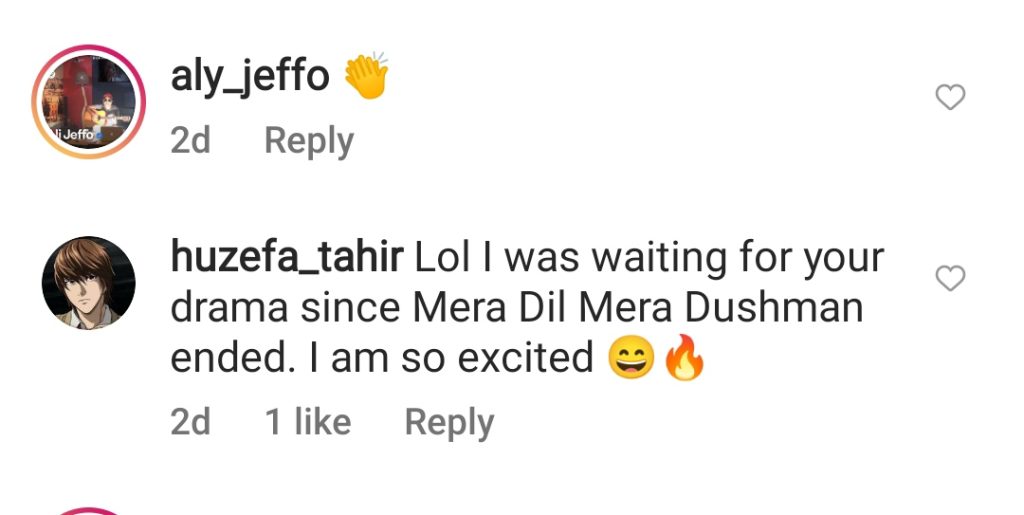 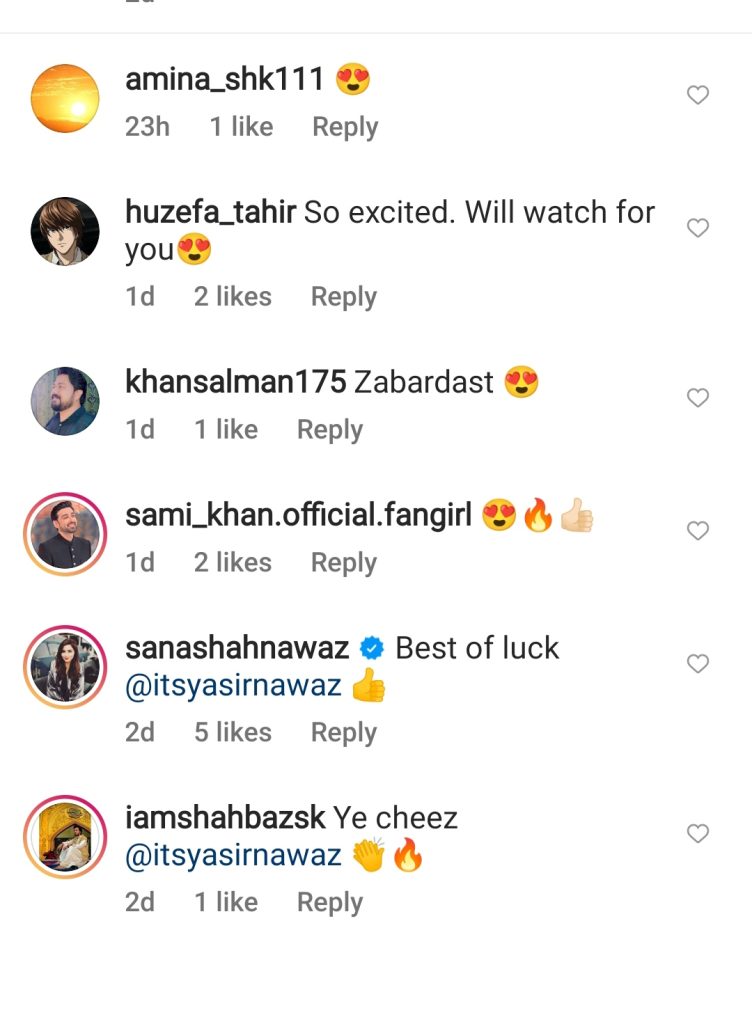 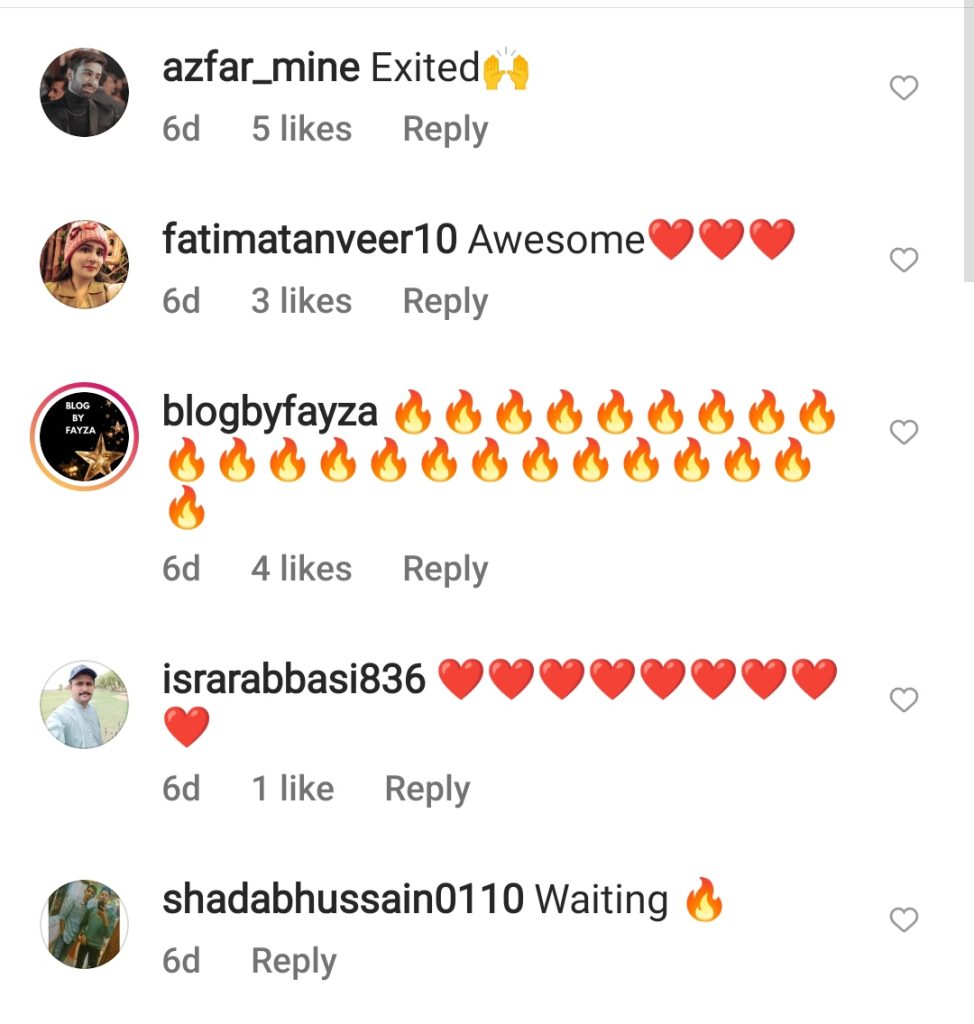 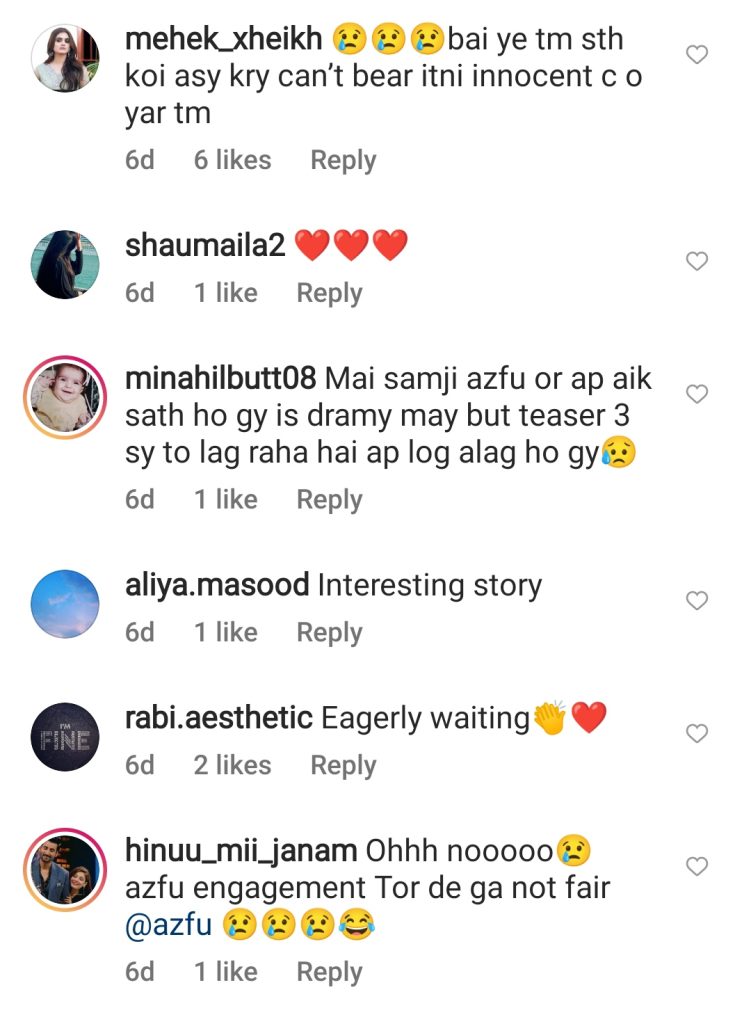 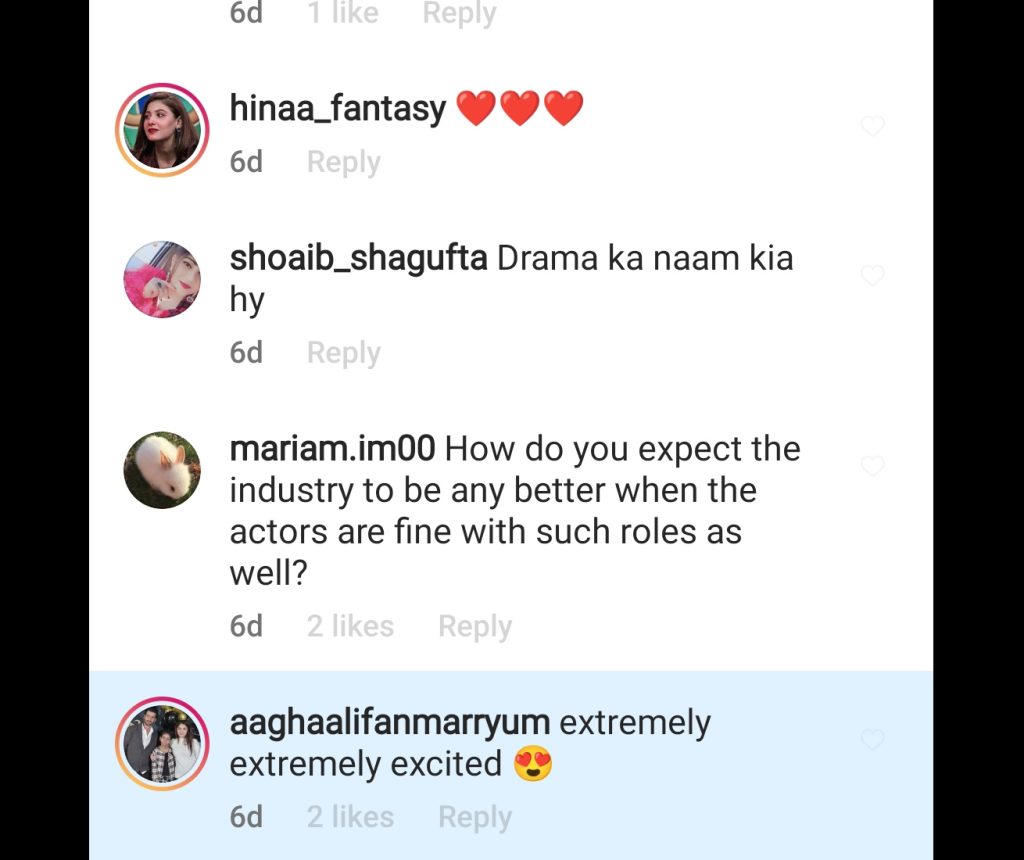