Yasir Nawaz is a brilliant actor, director and producer of Pakistani showbiz industry. He is a lively and friendly person and speaks his heart out without any filter. Yasir is married to Nida Yasir and both share amazing chemistry. 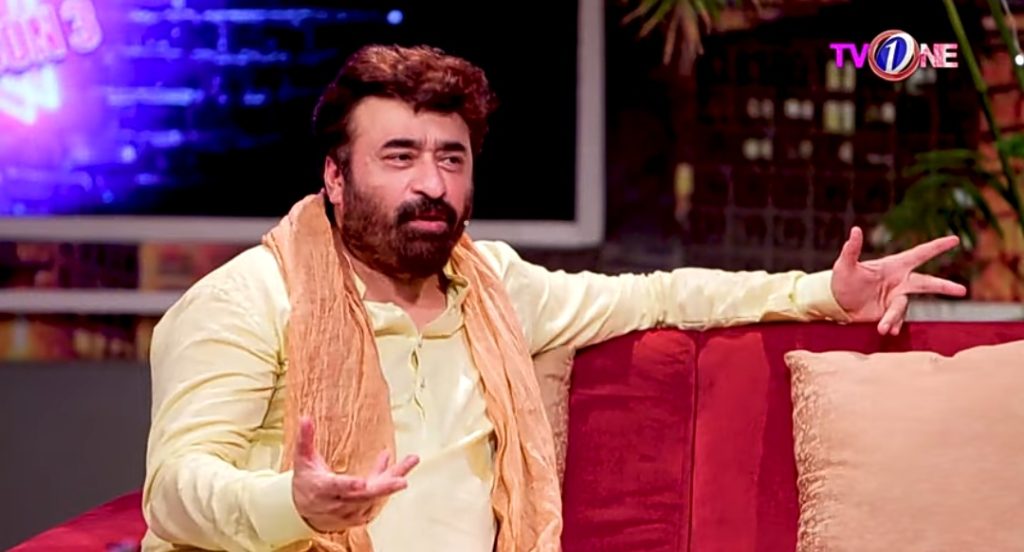 In his recent interview with “The Mazedaar Show”, he talked about his wife. He said that he has one complaint from his wife Nida that she barely listens to him. 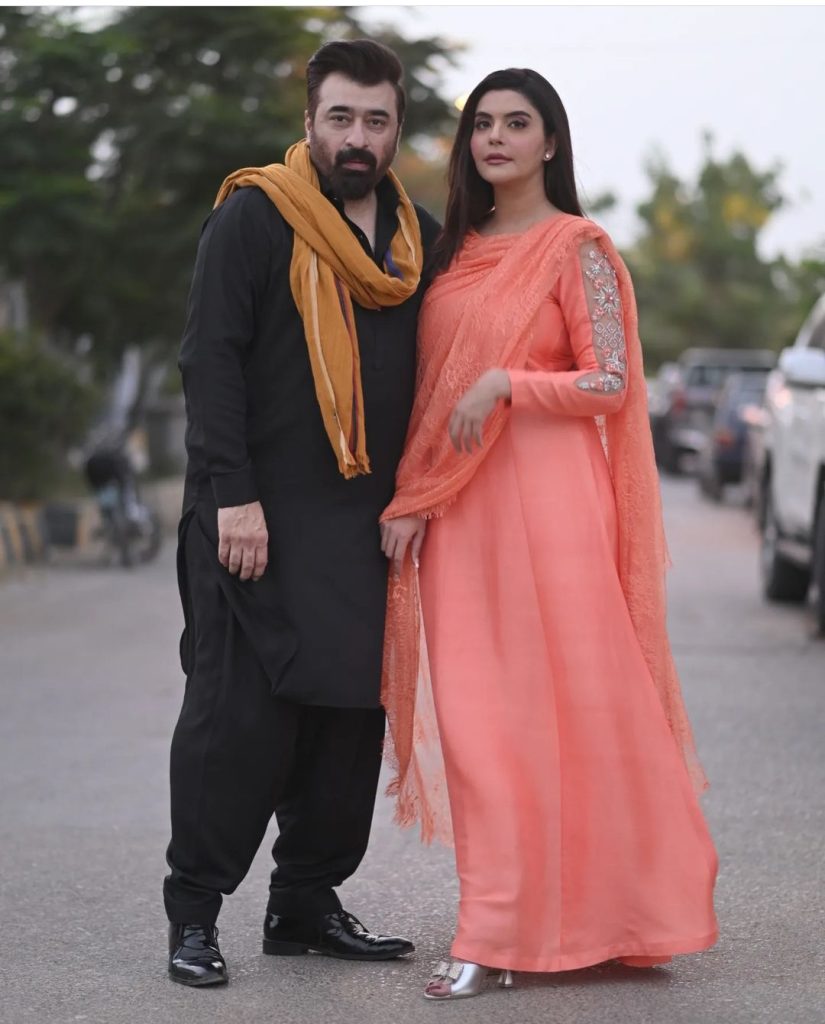 Talking about Nida’s interrupting habit he said that Nida doesn’t listen his complete story and cuts him in the middle of his talk and assigns duties to him. He did reenactment of Nida Yasir’s habit with Aaadi on request, have a look at his reenacment.He further said, “I always say to her, ‘Am I dragging the show, the way you cut me, it seems that I’m dragging show and you are cutting me out for the sake of rating, I, then talk more slowly, I mean Am I a stupid person or what”. He further said that Nida takes care of me and whenever I asks her for tea and stuff, she makes for me”. 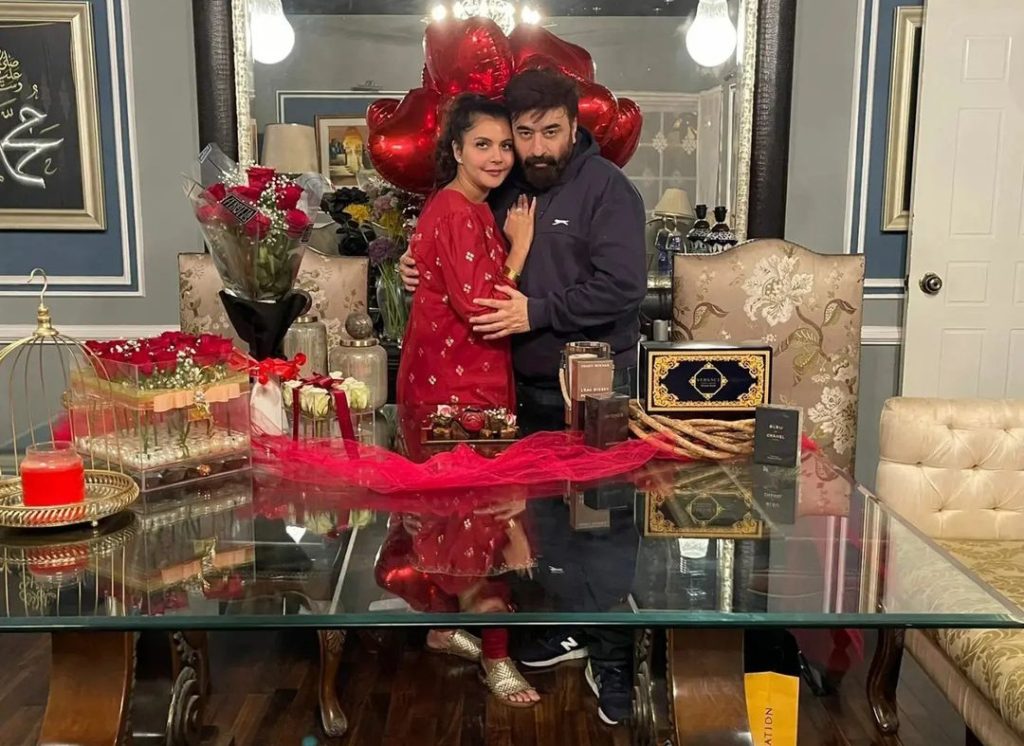