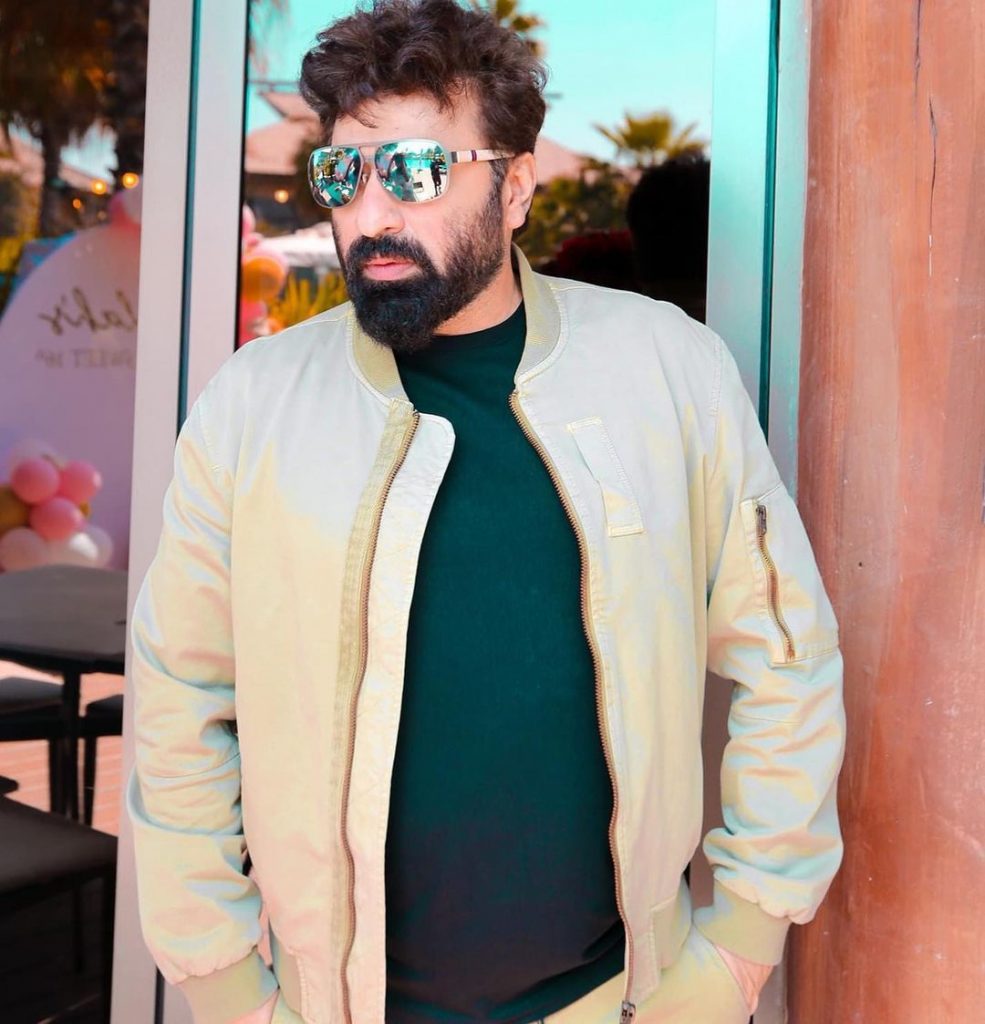 Recently Yasir Nawaz took to his Instagram handle and shared some beautiful pictures from third day of Eid-ul-Adha. Yasir opted for plain white kurta and trouser, while black frock was worn by Nida on the third day of Eid. Let’s have a look on the amazing Eid pictures shared by Yasir. 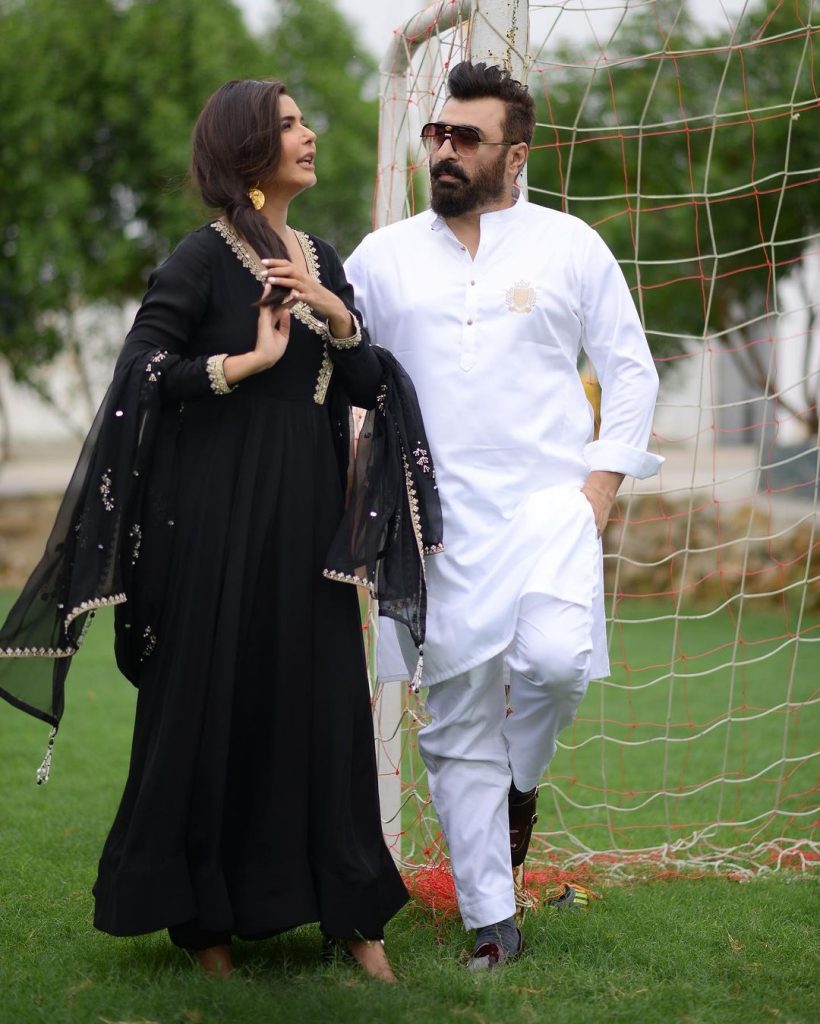 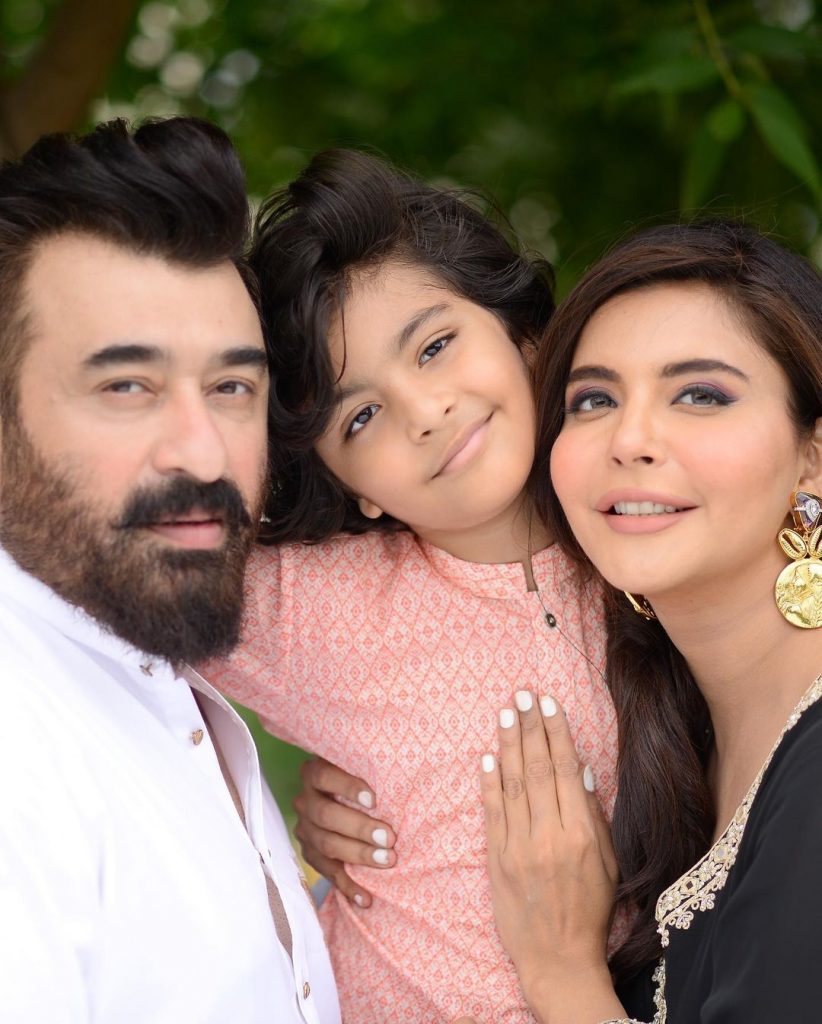 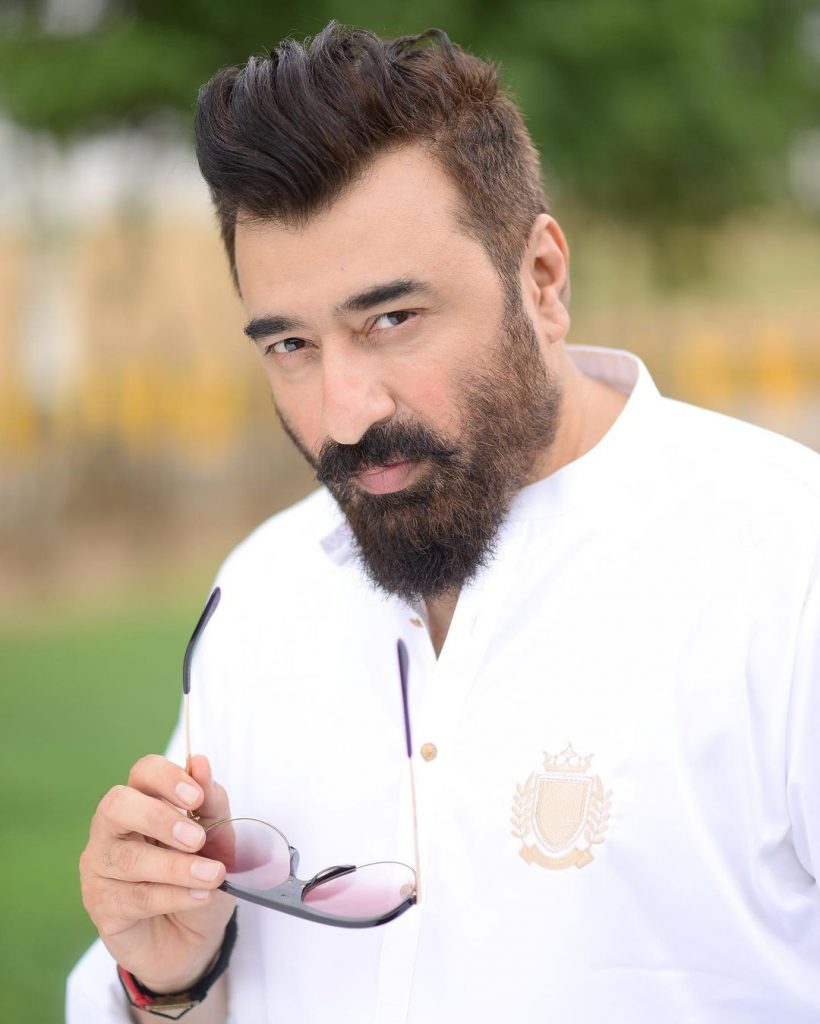 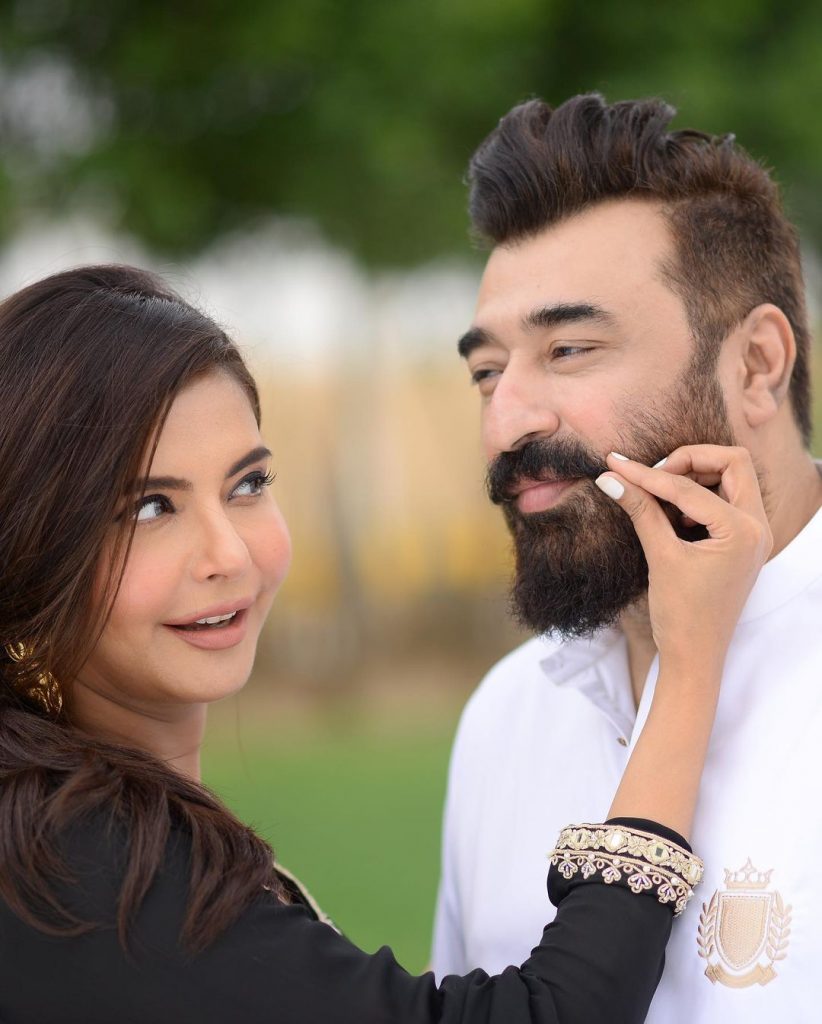 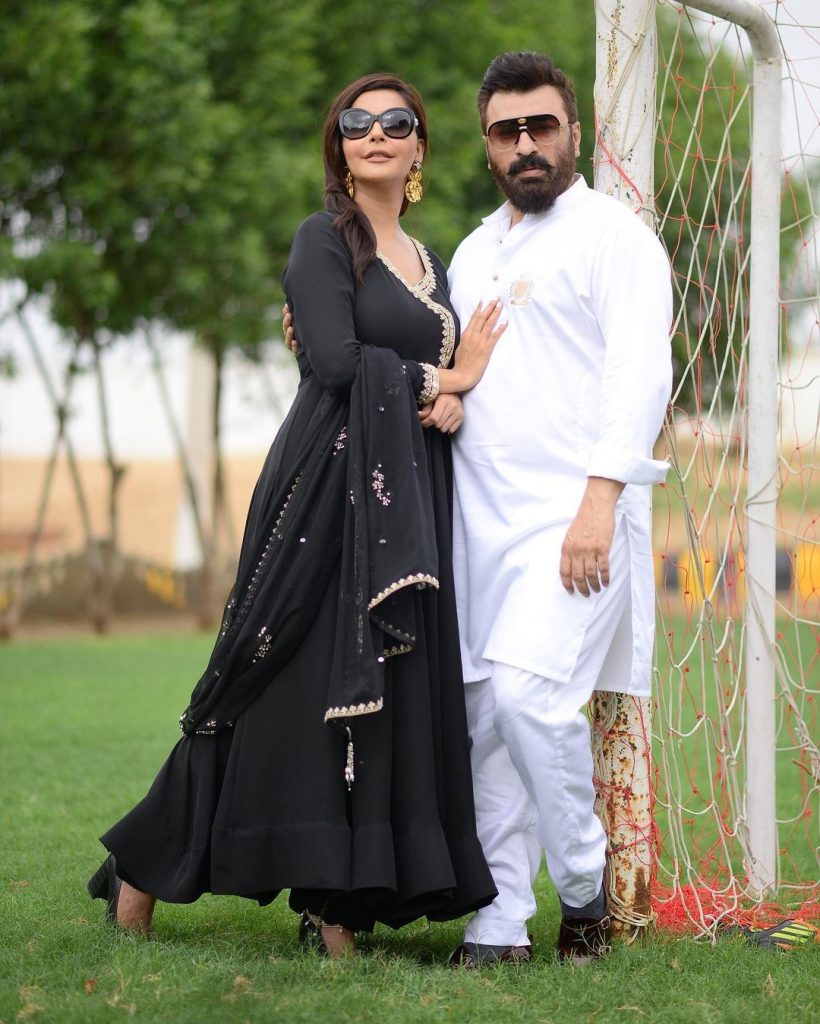 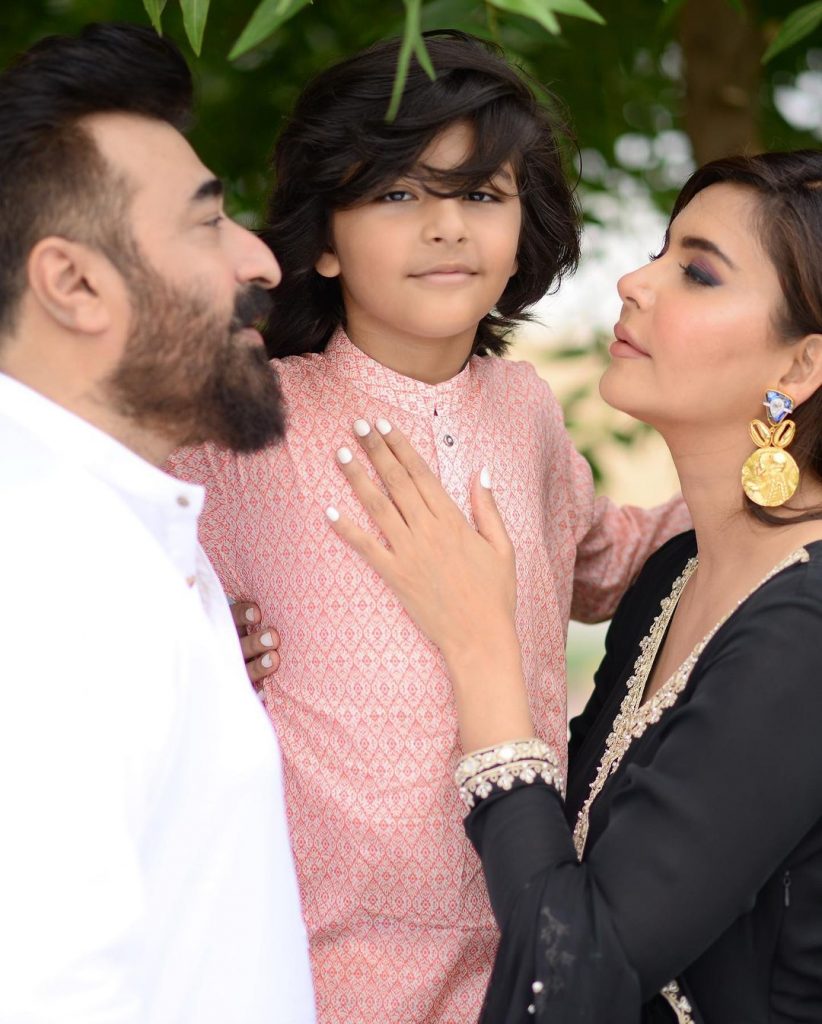 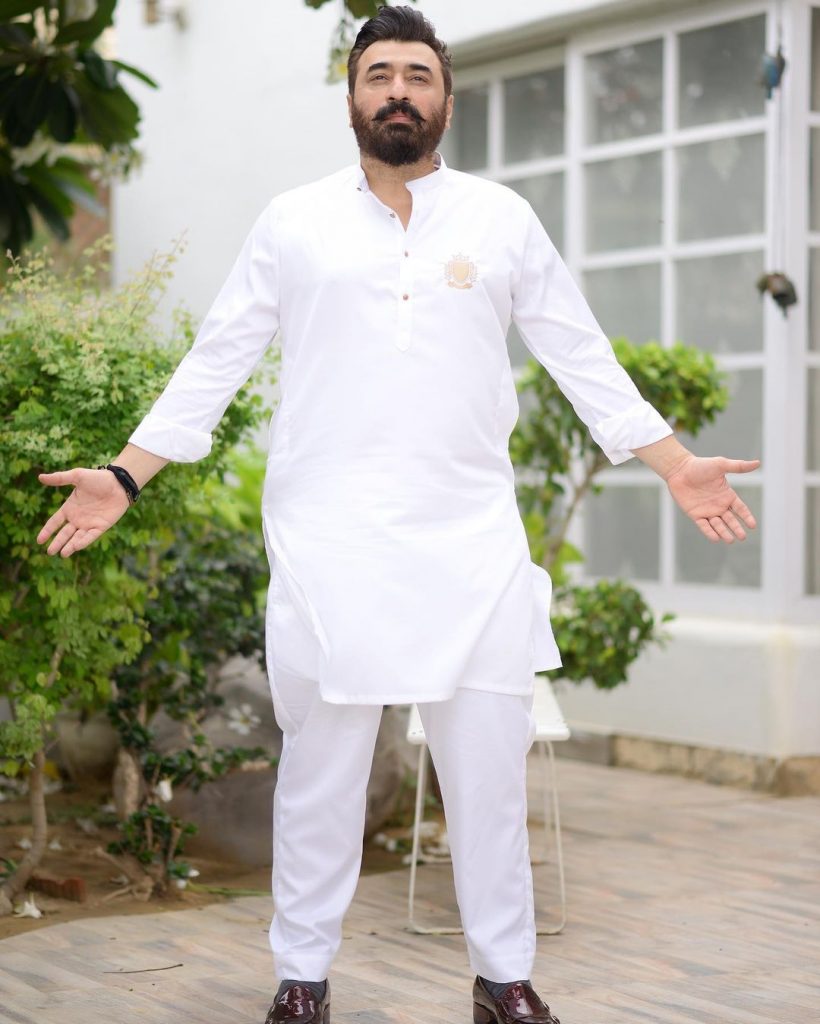 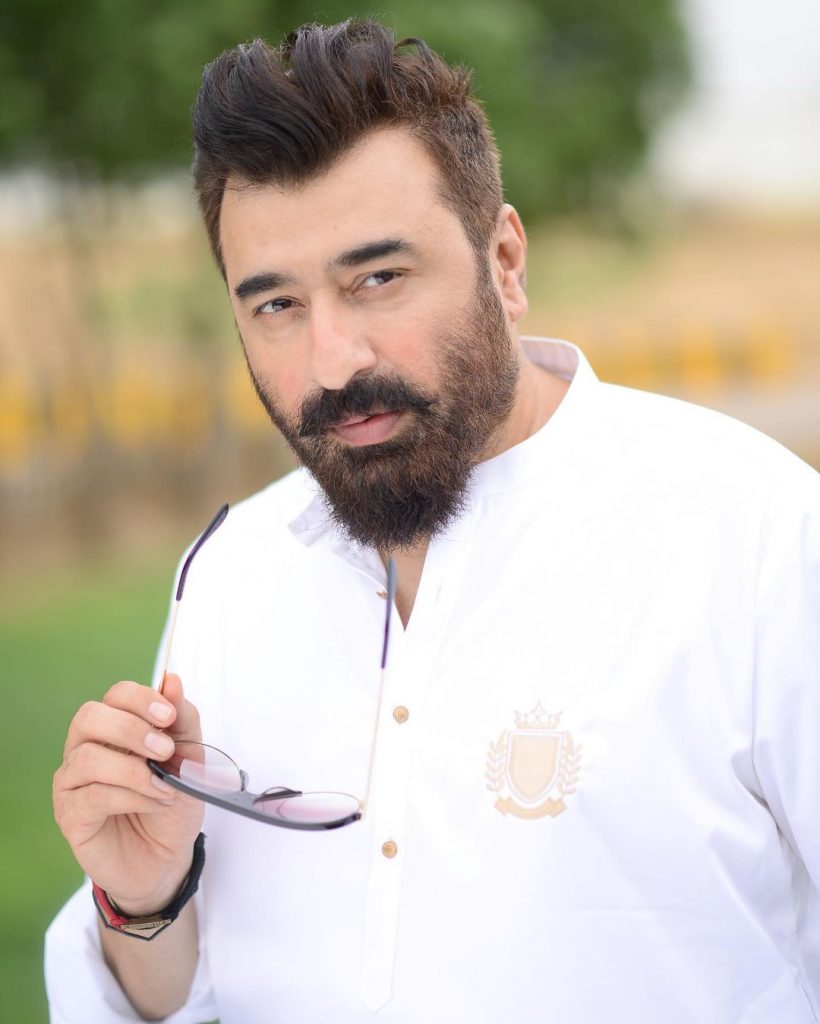 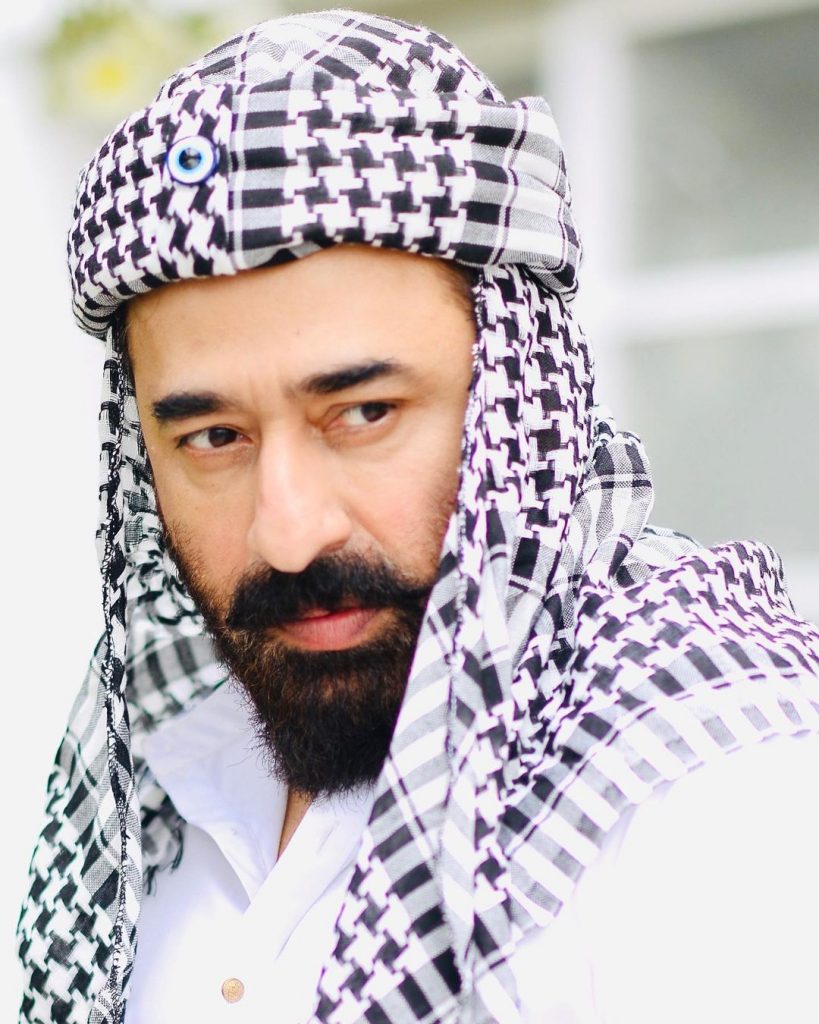