You know it’s Masterchef Pakistan when…

– The opening sequence shows three gentlemen (Ahem for Mr. Zakir…never mind)fulfilling their aspirations of being strict class room teachers and how-to-do-instructors.They’d tell the contestants how to turn the knob of the stove,in which hand to hold the knife,at what level to use the blender and so on and on and on.While they are at it,you could wash and iron your clothes,put your baby to sleep and then feed him/her once he/she’s awake,you could even have a long chat on phone.Once you are done,viola the three gentlemen would still be talking.’Brevity’ is a concept they were never taught in school.Oh well,I did not go to very good schools either so I shouldn’t be so mean!

– The contest reaches advanced stages and the challenges start becoming more and more easy.You could have eggs boiling challenge,ready made samomas frying challenge,toasting bread in the toaster.Oh,the difficulty level! Even I am sweating.Don’t remind me that it’s summer season and there’s no electricity at my place! Hey I just thought of an even difficult challenge – to peel potatoes without even breaking the skin once – just waiting to be offered the Masterchef Judge Chair Now.Modesty,ahem! 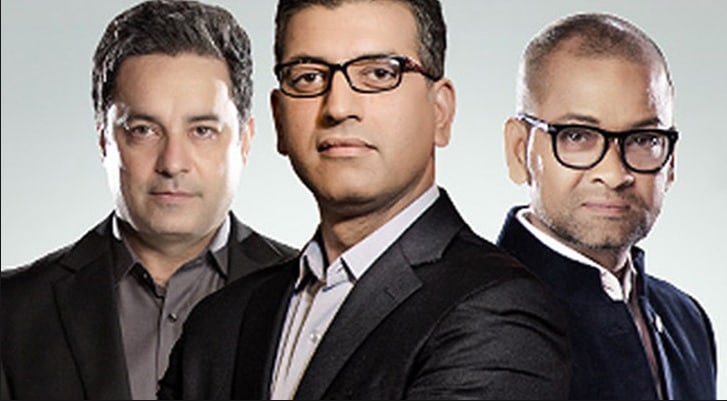 – You find one and in most cases 3-4 contestants cooking pasta in each episode.I wonder how do these contestants suppress the urge not to insert Pasta in Pakistani dishes.Someone better give them this idea.I am dying to see Pasta nihari,Haleem with pasta filled Naan,Pasta Kheer etc.Come to think of it they can even rename the show as ‘Masterchef Pasta Pakistan’ or try for Genuinees Book of World Records for a show with contestants cooking Pasta in each episode and maximum number of times

– There is way too much talking and way too less real cooking shown.Are you kidding me,who watches these shows for recipes,cooking techniques or learning,there are other cooking shows for that.Off course,we watch this show to hear the golden words of wisdom falling from the mouths of our favourite contestants whose words could put the late Ashfaq Ahmed to shame.But cooking and talk talk and then talk shows.Well,in this muddled world of ours,I must have gone wrong.Go ahead or you’ll be deprived of the beautiful words of one of the contestants.

– A guy with a pony tail is the most genuine and good guy.

– Everyone plays safe.No they don’t cook inside armoured vehicles or wear bullet proof jackets while frying or facing Mr. Zakir,they just cook specific food they are comfortable with.Isn’t it what we all do,so why blame them.Go on,bring the same cuisine again and again and at the end we’d have a Master Chef Arabia,Master Chef Italy,Master Chef Mexico…Master Chef Pakistan…never mind….

– A female contestant is the only one who’s pressurized and who’s performance has been destroyed.Conspiracy theory,no really.She’s the most innocent creature in the world and the other contestants have ganged up on her.She’s the damsel in distress and we all need to rescue her ASAP.Oh,the worries of this world!

– Sugar and honey gets stuck on every contestant’s lips for the eliminated contestant.Before that,ahem!The less said the better.

– Performance on the particular elimination challenge is not always the criterion.Off course if you cooked well five or six or even seven episodes back,you could be safe on the elimination challenge.There’s something called prior history or background as well in case you missed it. 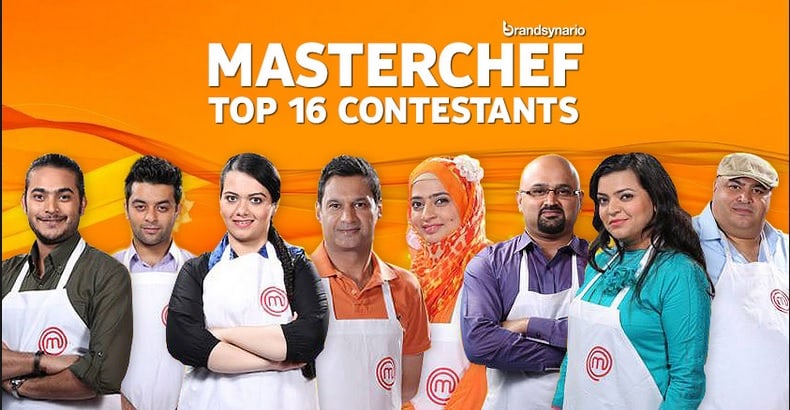 – The judges comments change as the colours of the chameleon from their mutual discussions to announcing comments to contestants.A great dish turns into a not so balanced one and a mediocre dish is declared the best in its class.Why the sudden change of heart,you may ask.Well,the recipe mix changes while it’s inside the stomach of the judges.We better have them studied for some science project,who knows what might come of it.

– Cat fights are not so common between cats as between the female contestants of the show.Spice in dishes coming upto the tongues!

That’s all folks.You can add it in your own ‘You know it’s Masterchef Pakistan when…’