Pakistan should be declared the international capital for memes with the kind of hilarious content we pump out and how consistent we are even if the odds are not in our favour. Pakistanis have a peculiar sense of humour that no other nation possesses and that is why we are the best at creating memes. A big one that came out of Pakistan was featuring now senator and former principal at Pakistan International School, Jeddah Senator Sehar Kamran from Pakistan Peoples Party. She was teaching 12 years ago and that is when gems like I will sacrifice my own life for Pakistan and Wow Grape were born. 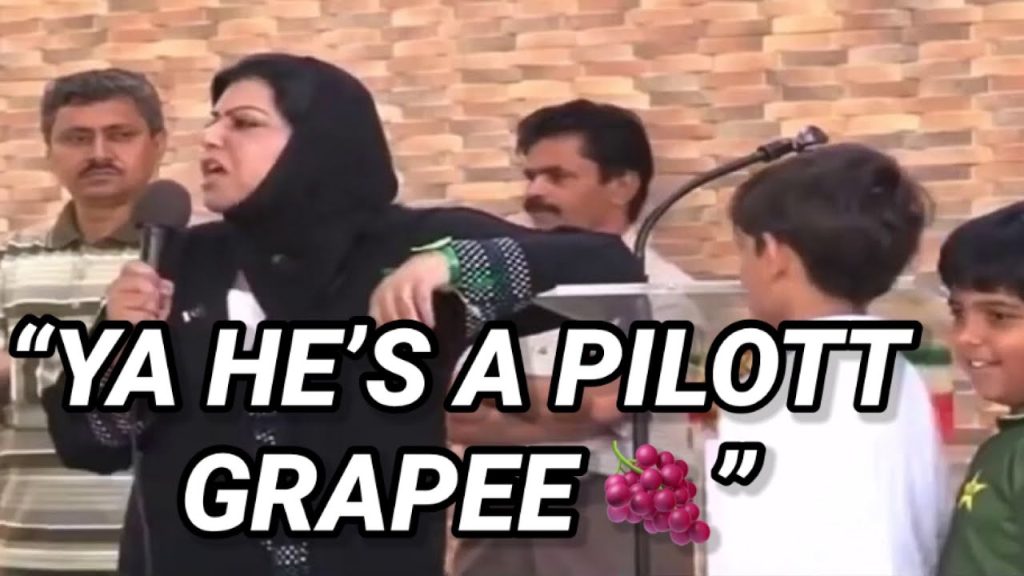 Looks like we have discovered the pilot from Wow Grape meme as he came forward and shocked the world as soon as it was announced by the Senator herself that Wow Grape will be made into an NFT, Sold and the proceeds will go towards helping flood victims. 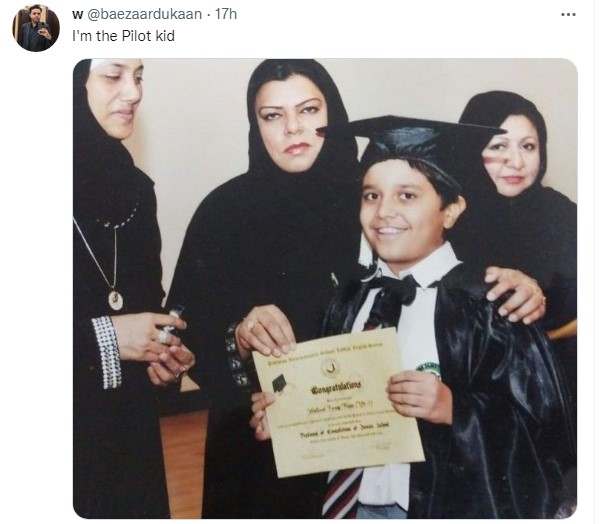 This is the pilot kid in the video:

And here he is now: 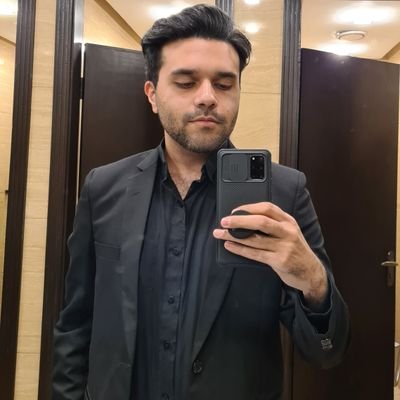 Netizens are shocked to find out that the video is 12 years old and the boy has grown up so much combined with a question if he actually became a pilot: 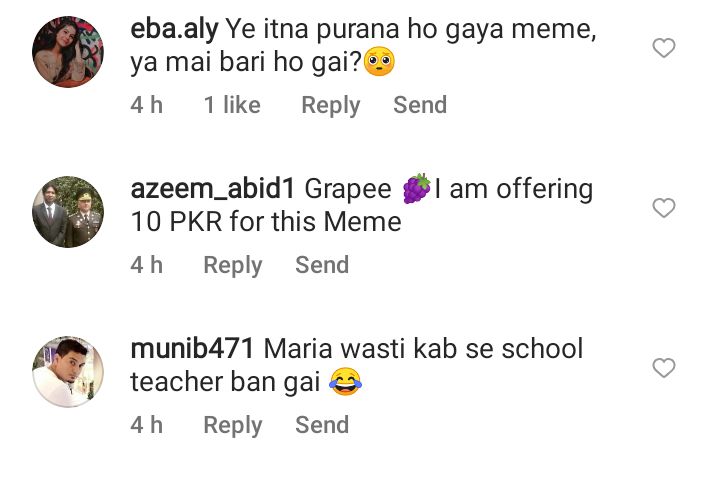 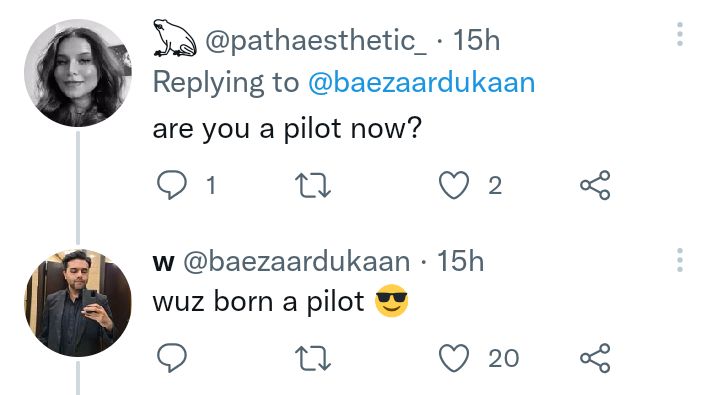 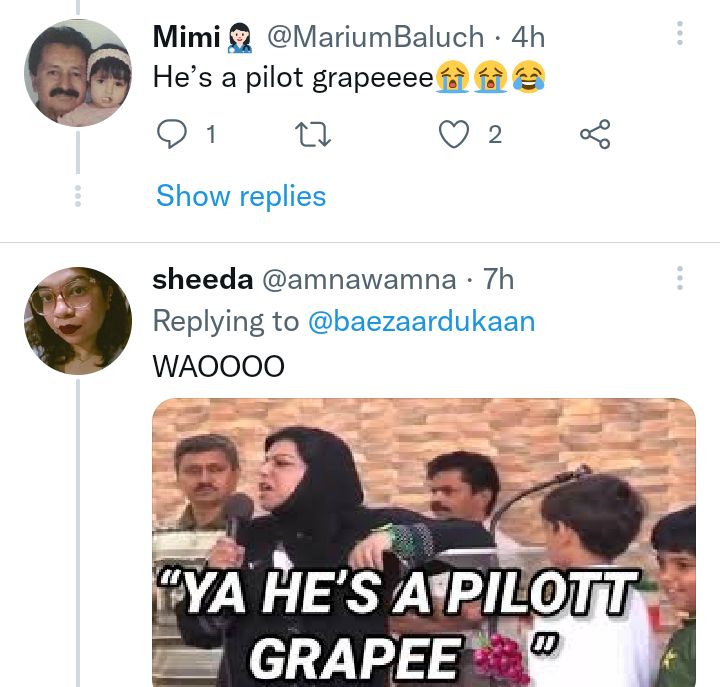 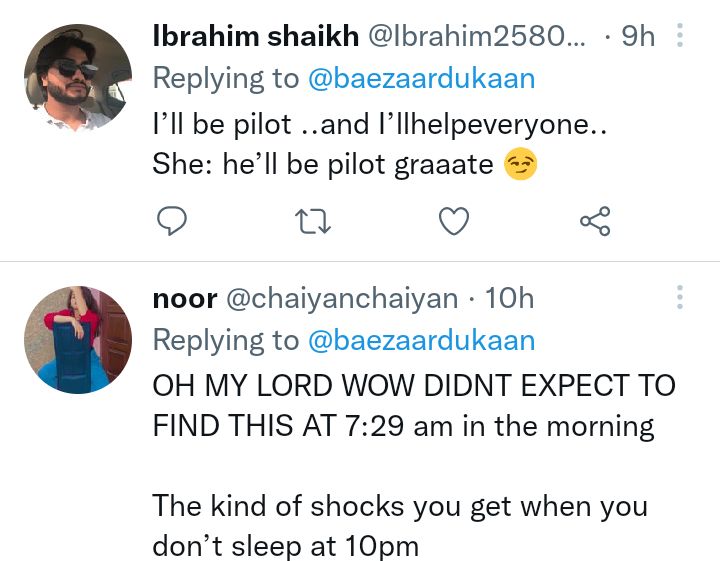