A young and popular Indian television actress Tunisha Sharma has reportedly committed suicide on the set of her show. Tunisha Sharma was found hanging in the makeup room. She was taken to the hospital where she was declared dead. Indian news pages and websites have shared the news of the suicide of twenty years old gorgeous actress. ANI news has shared the death news of the young actor. On the work front, the actress was quite successful. 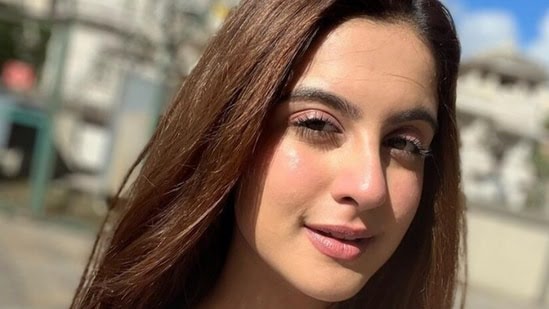 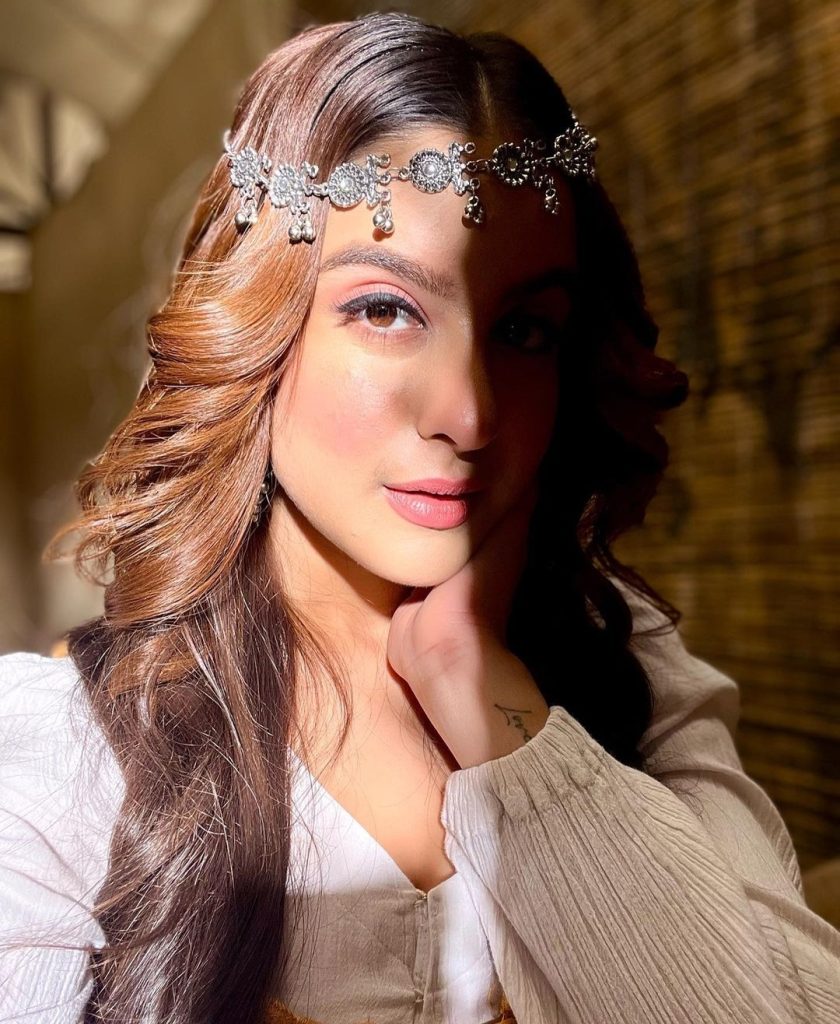 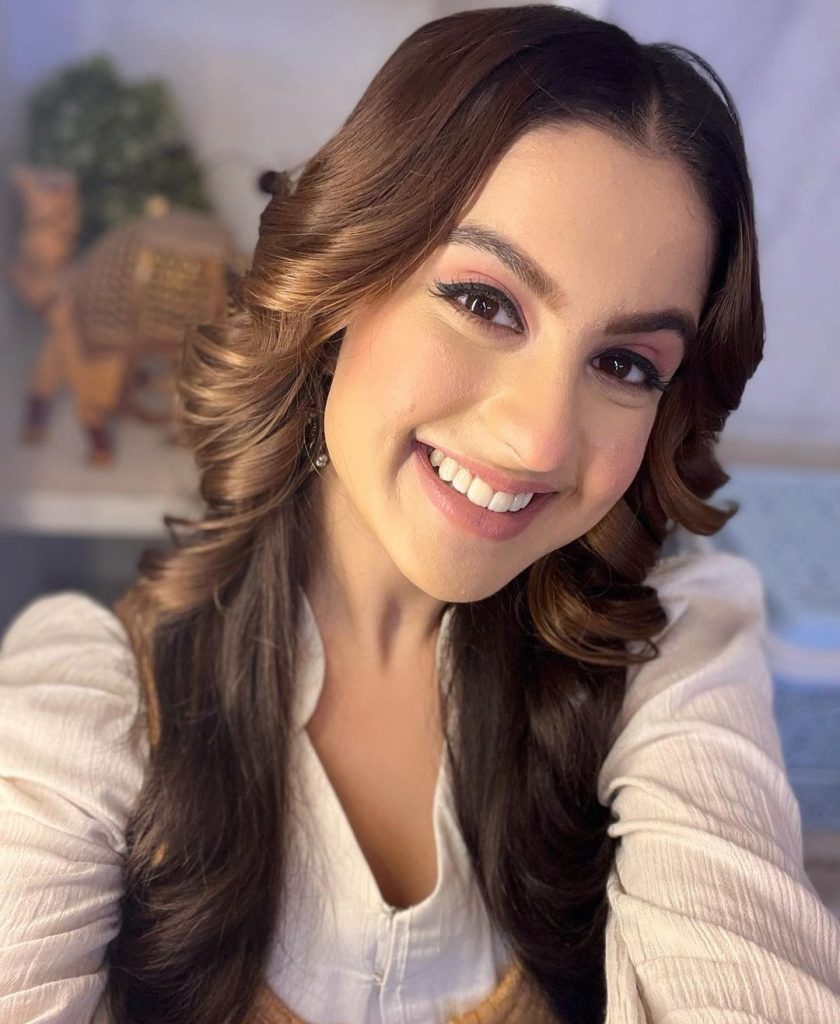 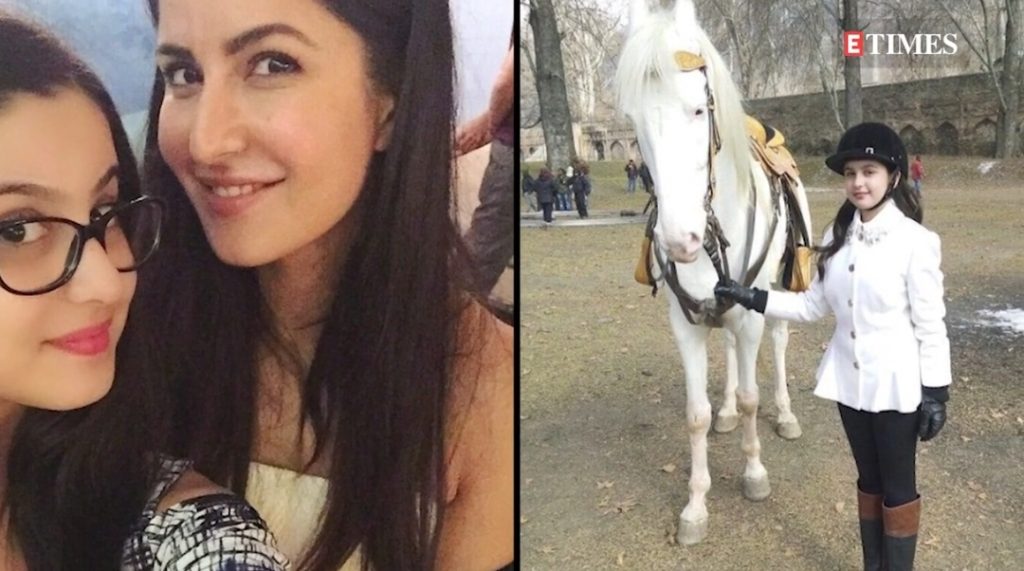 Tunisha also appeared in many Bollywood films in small roles. Her films include Fitoor and Baar Baar Dekho. She performed the role of  Katrina’s younger self. Tunisha also worked in Salman Khan’s Dabang 3. Tunisha Sharma has 1 Million Instagram followers and her last post is a beautiful picture with caption, “those who are driven by their passion don’t stop”. Her friends and fans are in shock and they are extending their condolences and sadness. The reports are saying that the actress is no more in this world. Have a look: 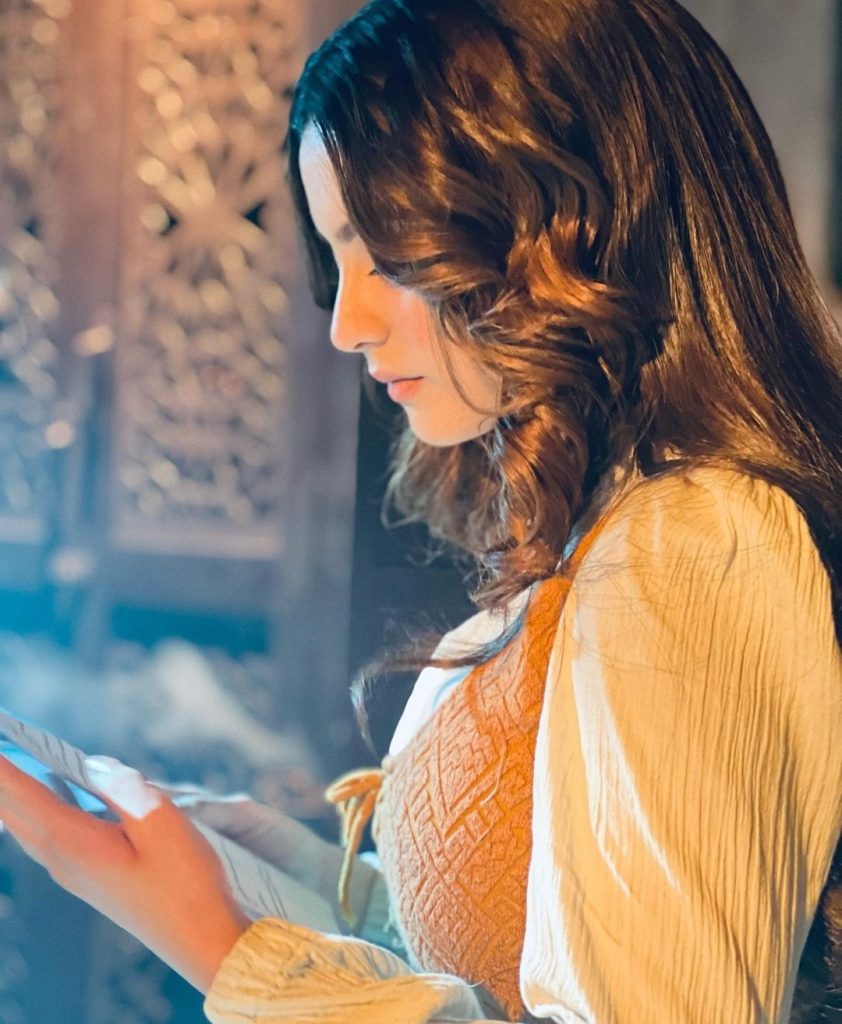 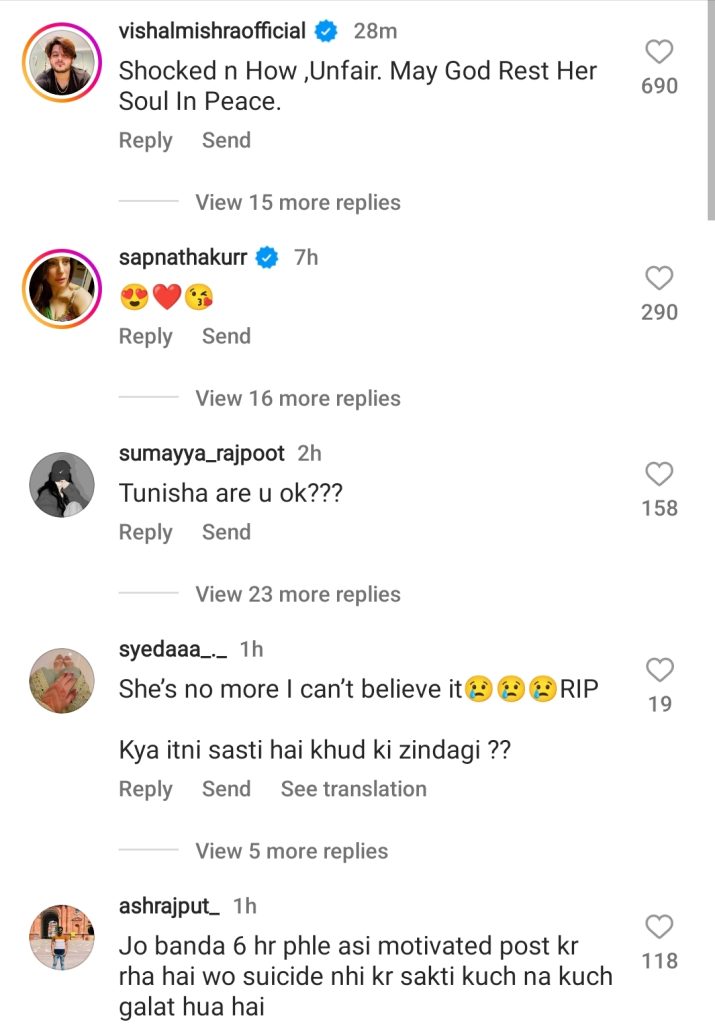 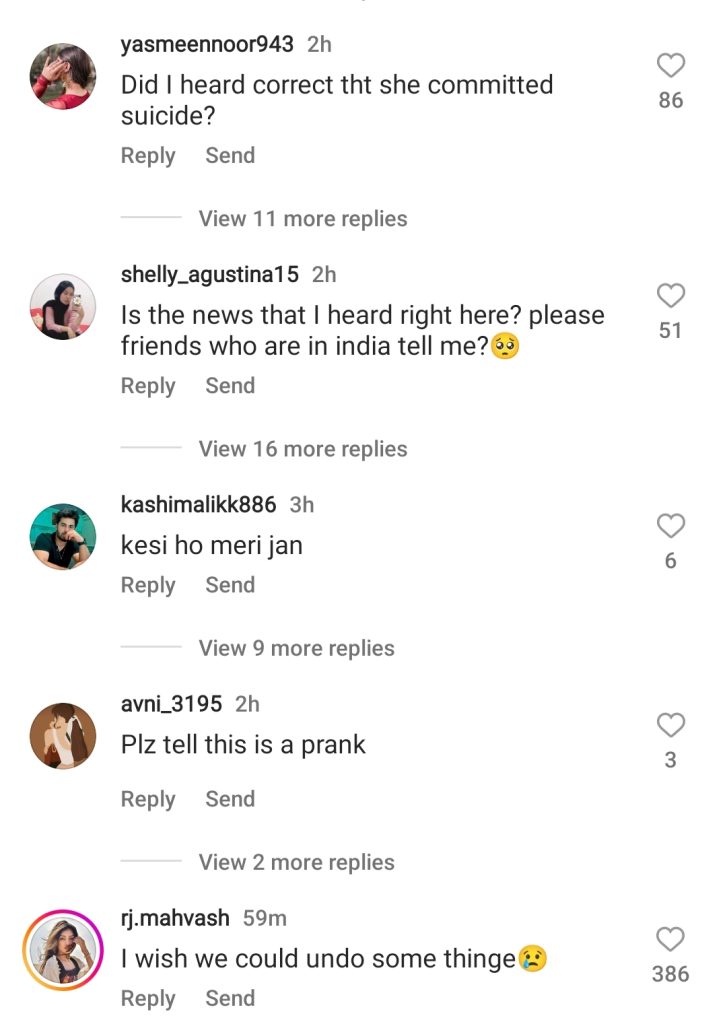 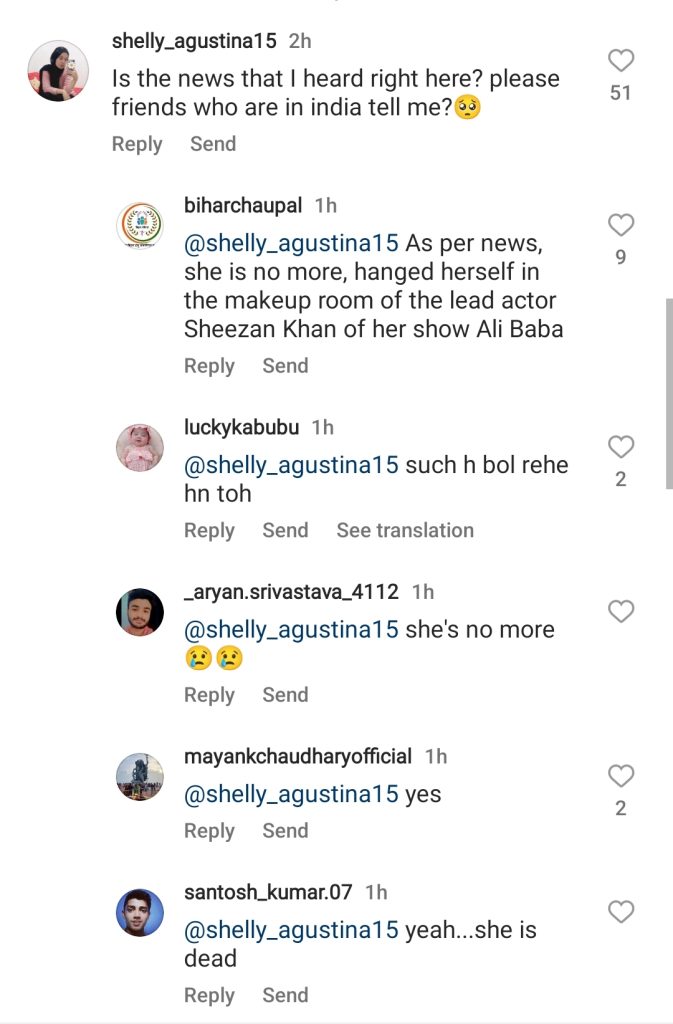 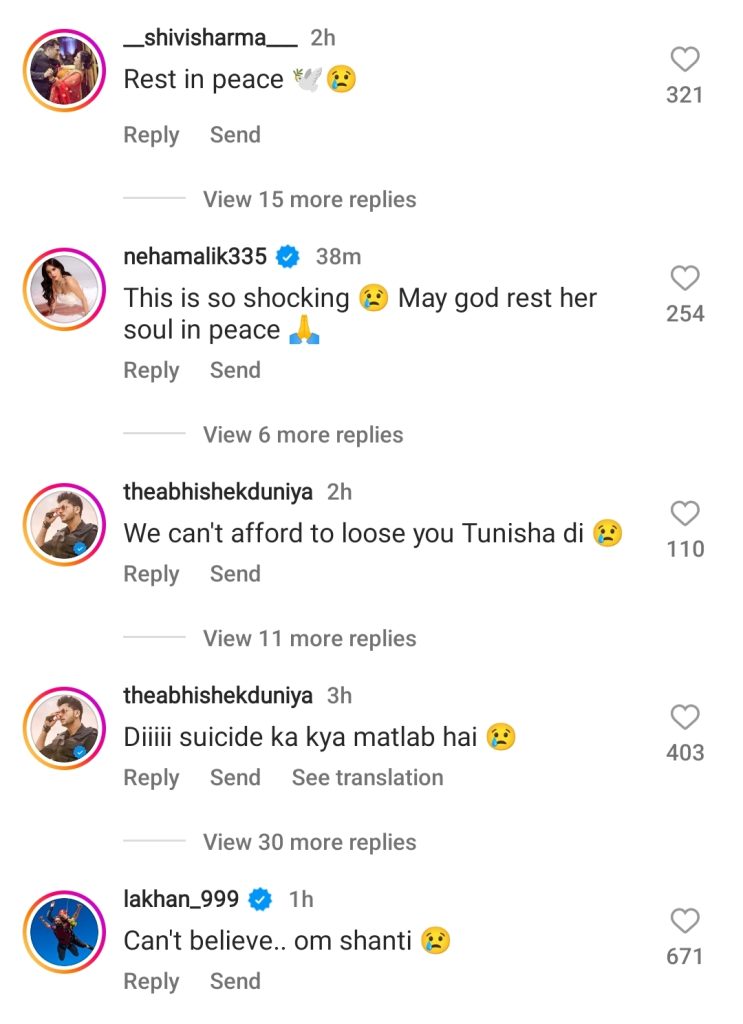 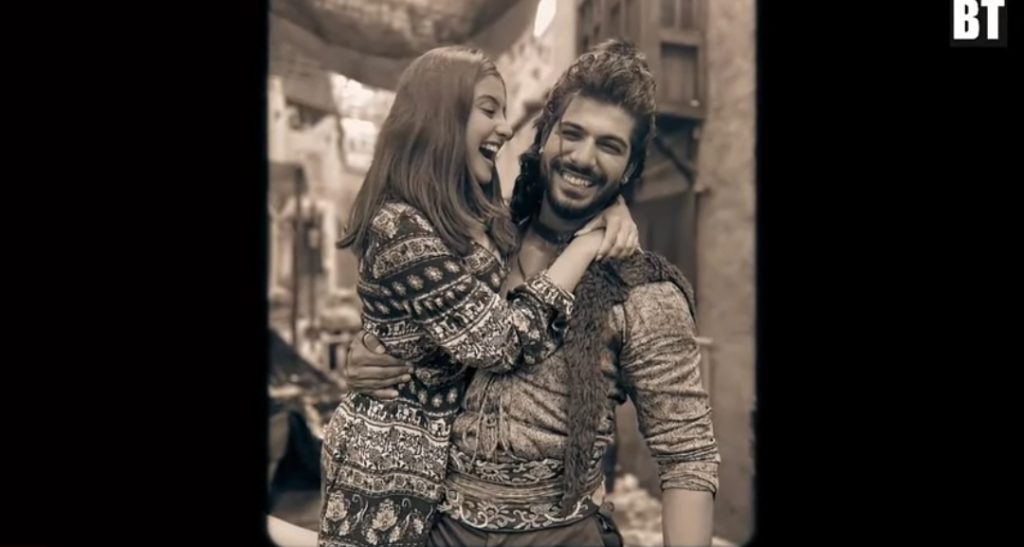 This is the screenshot of her last story, which was posted 8 hours ago, a BTS reel of her drama: 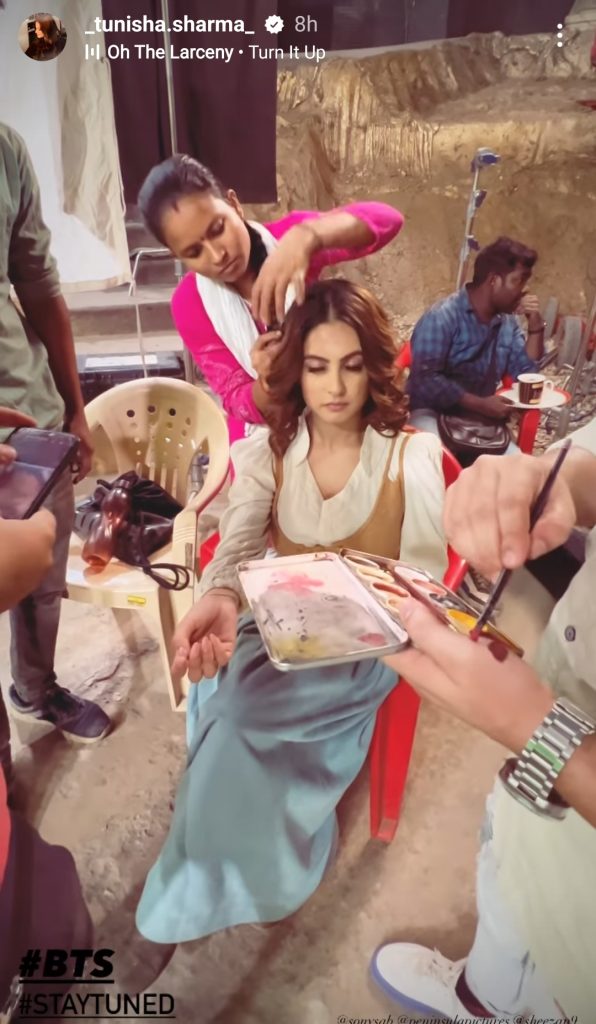 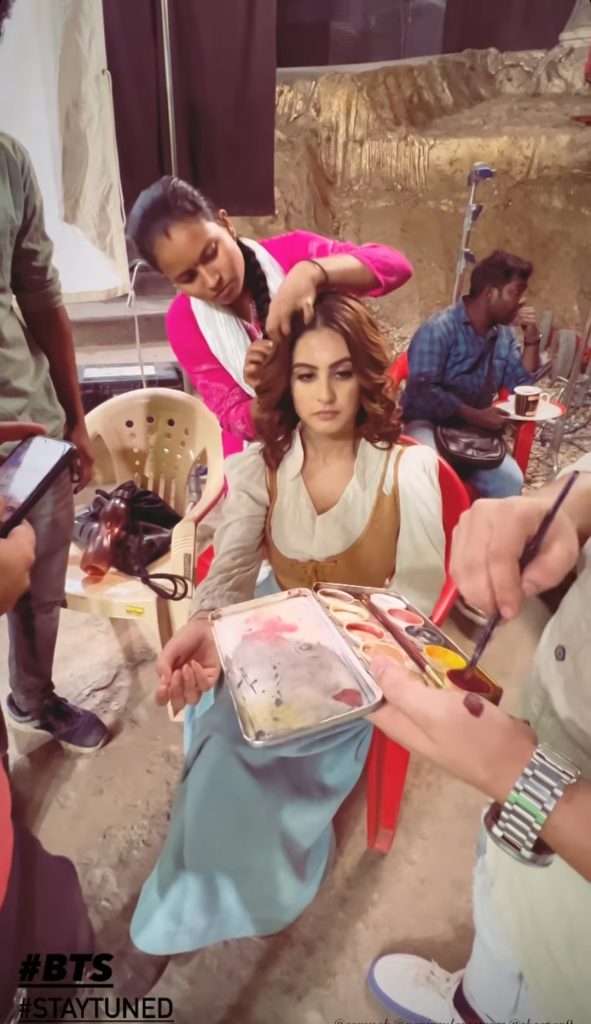