Yashma Gill Offering Namaz With Her Cats Gets Criticism

Yashma Gill has been pretty open about her life and beliefs. She has shared many times that she is an animal lover and she is also owner of cats. Yashma has been involved in a lot of animal rescue missions and she often shares ways to work for the betterment of animals and strays. She herself is a proud cat mama and she shares many pictures and videos of her beloved pet cats. 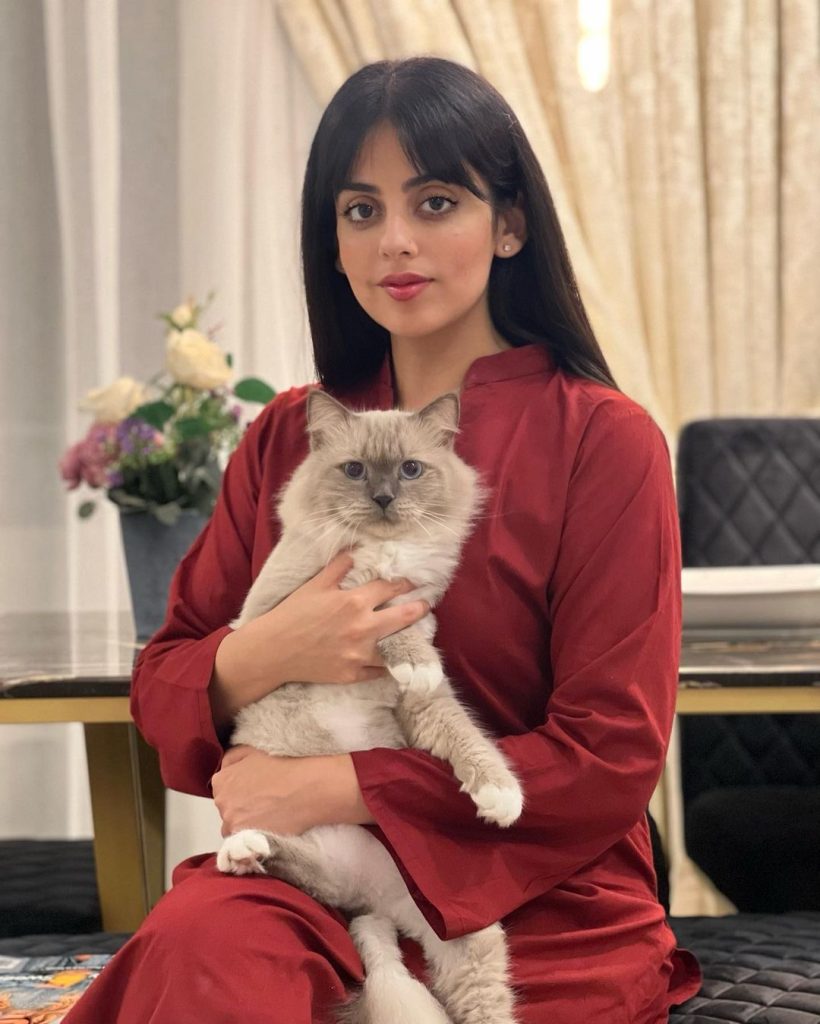 The actress has recently performed Umrah and she has also shared with public how her faith in Allah came back. She was offering her regular prayers when she found her cats coming in and being cute so she decided to record the last two rakats of namaz. 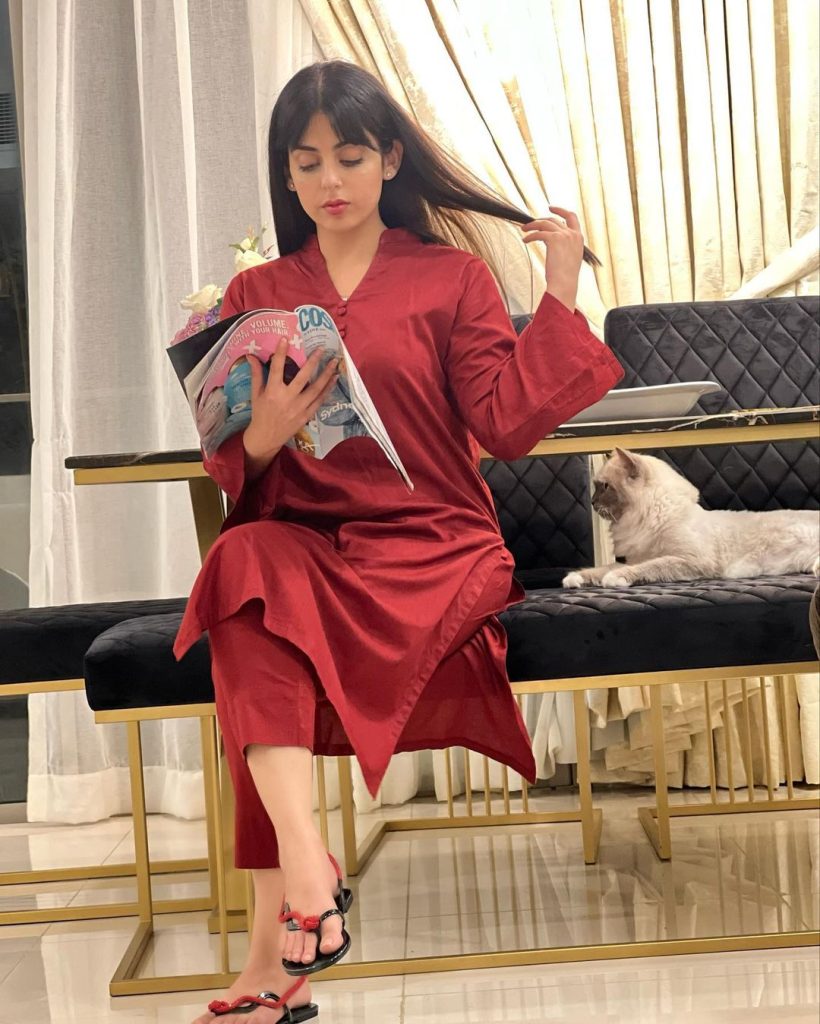 Here is the video of Yashma Gill performing her prayers when her cats interrupt her:

Public however is not happy with cats barging in while Yashma is praying, sitting on the prayer mat or being in front of her while she performs her Sajdah and had a lot of criticism for Yashma on the video. Some also advised politely and asked her to not let the cats in while performing prayer: 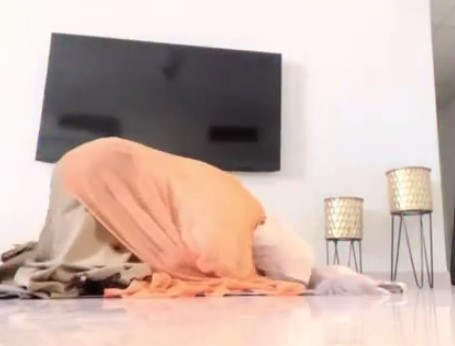 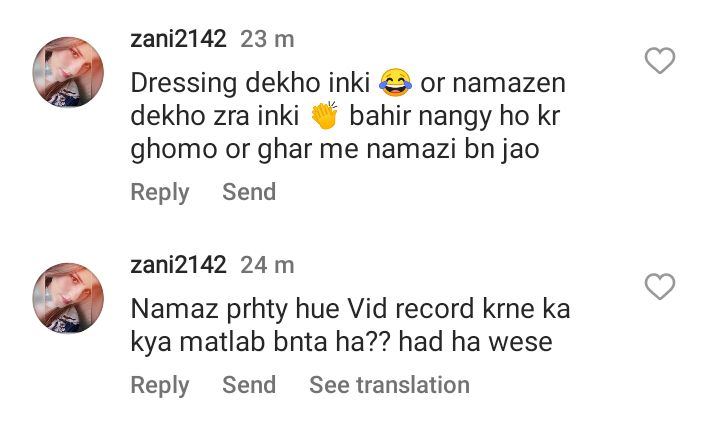 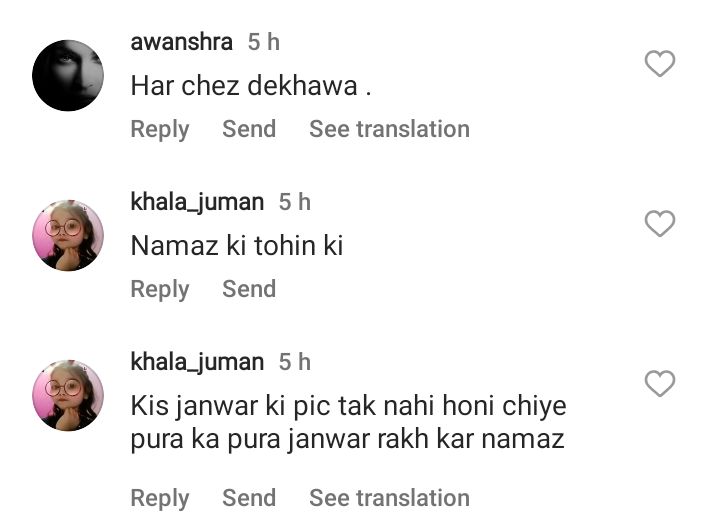 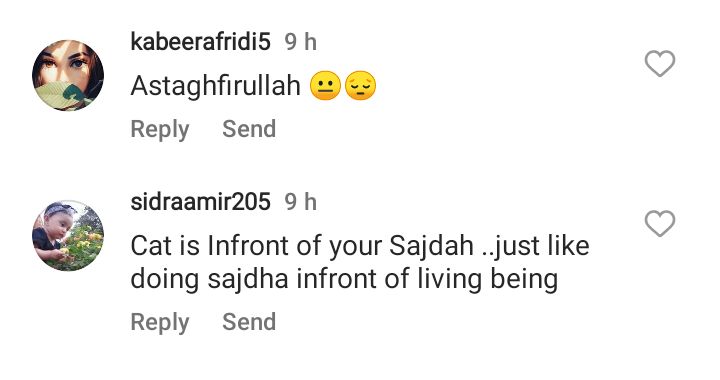 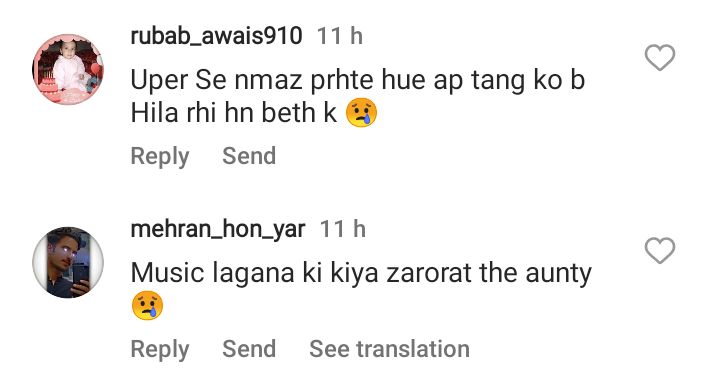 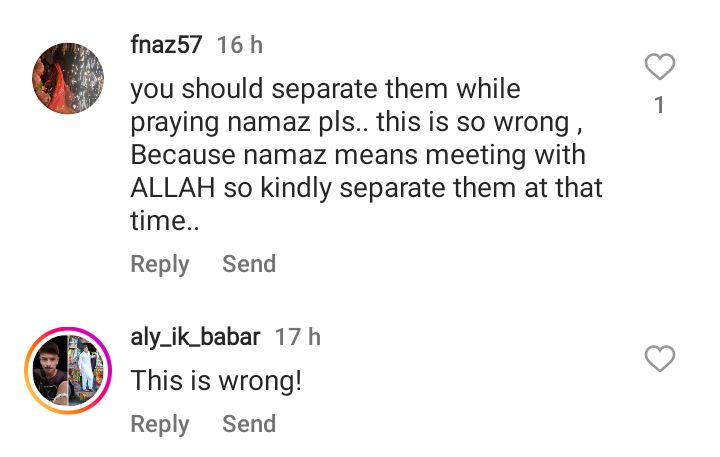 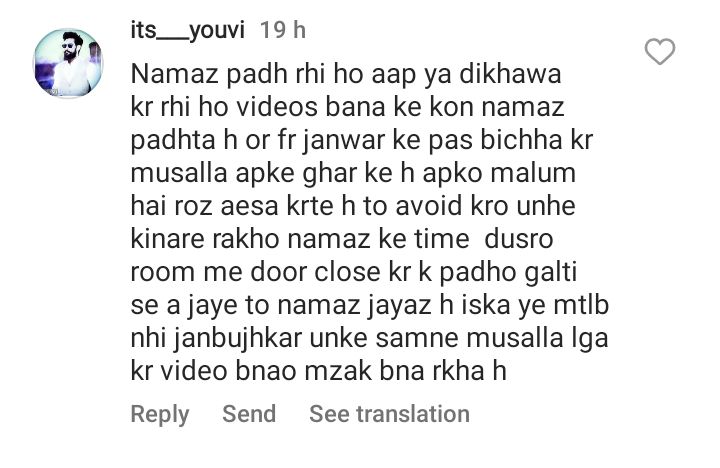 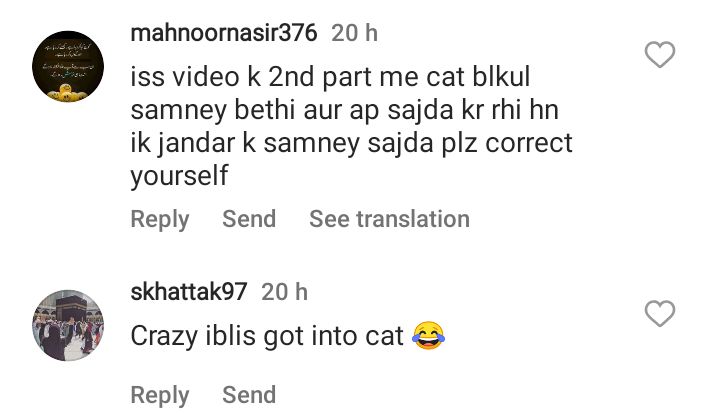 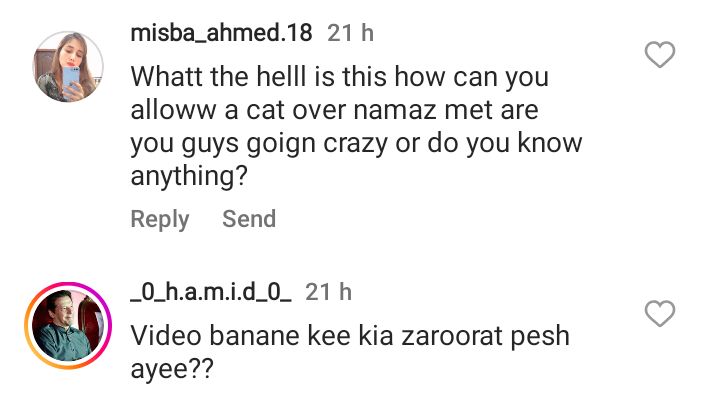 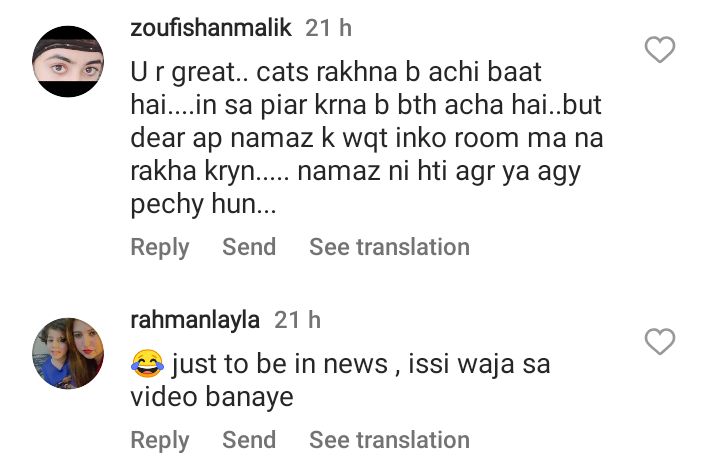 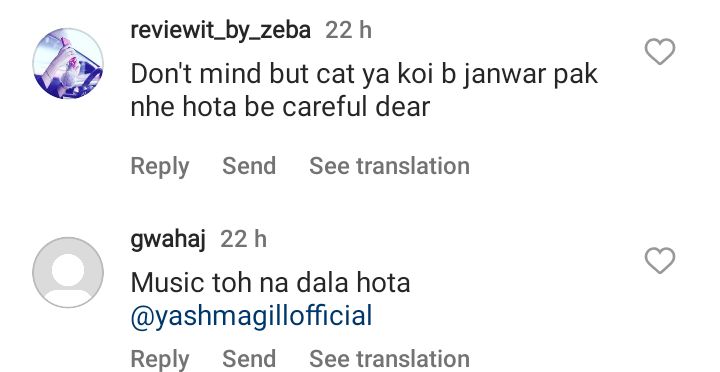