Now his gesture of donating his historic bat with which he reached the mark of 10,000 runs in Test cricket format, portrays that Younis is one kind soul ready to help the lesser privileged. His efforts are much appreciated. 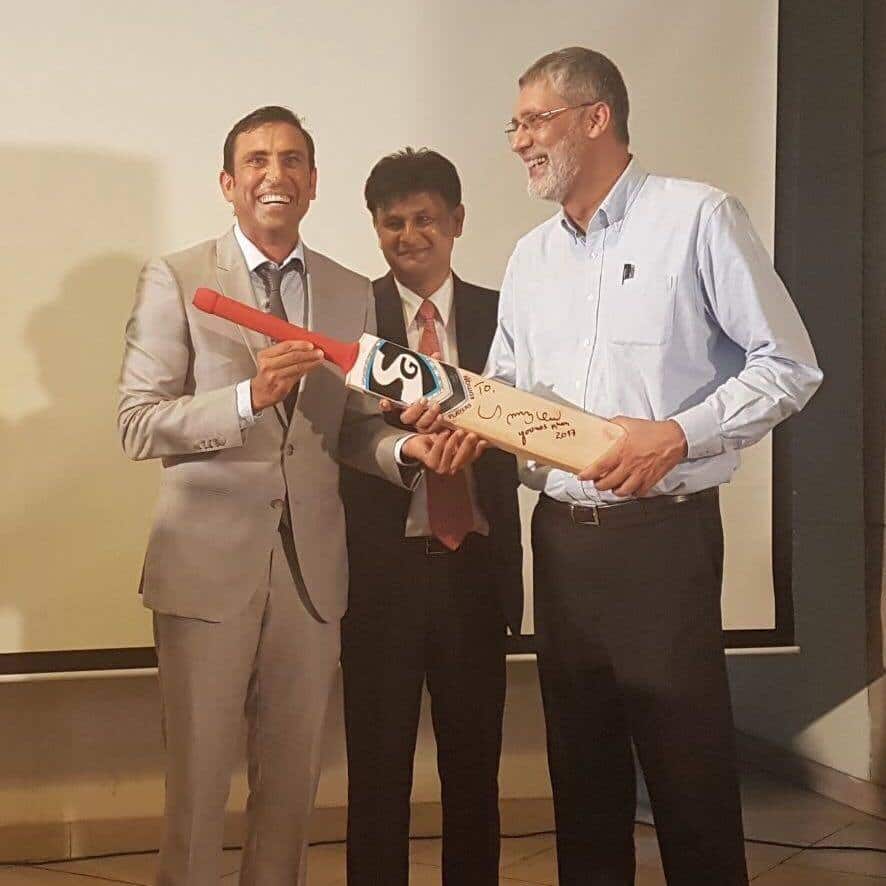