A few years ago YouTube was banned in Pakistan which led to a dearth of our own content on the website and thus the social media scene. But with the passage of time, Pakistani has made many stars on the site and many people have become household names within a few years. One such YouTube star is Saad ur Rehman aka Ducky Bhai. He became famous due to his roast videos and today he is regarded among the biggest YouTube stars of Pakistan. 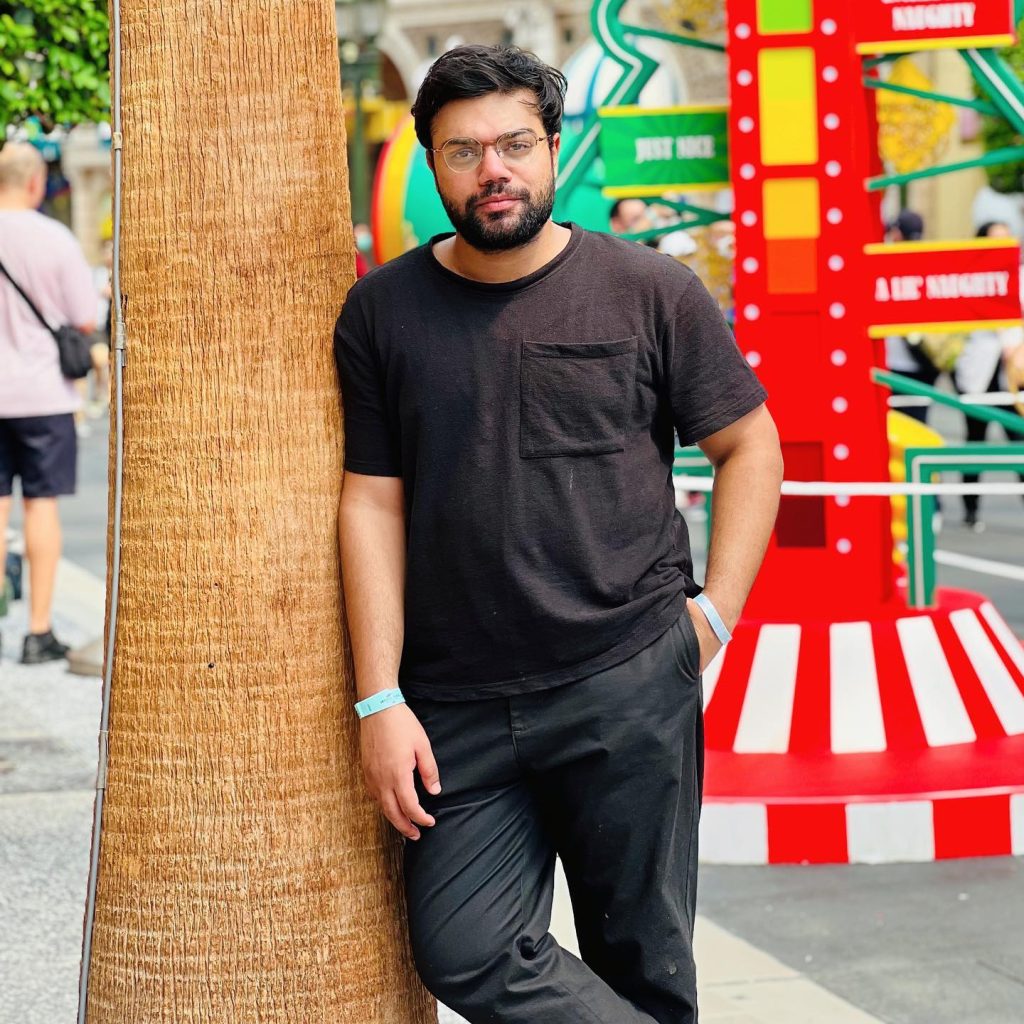 Saad ur Rehman aka Ducky Bhai got married this year and his fans were surprised when he announced that he was getting hitched. Saad got married to Aroob Jatoi this year and the couple now makes a lot of online content together. The couple was attending a friend’s wedding together and looked happy as they complimented each other. Here are some pictures of Aroob and Saad from a friend’s wedding: 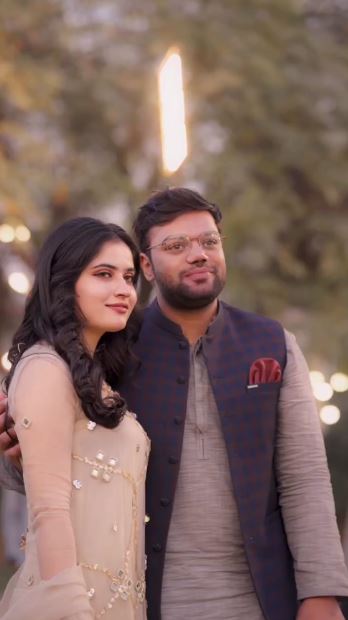 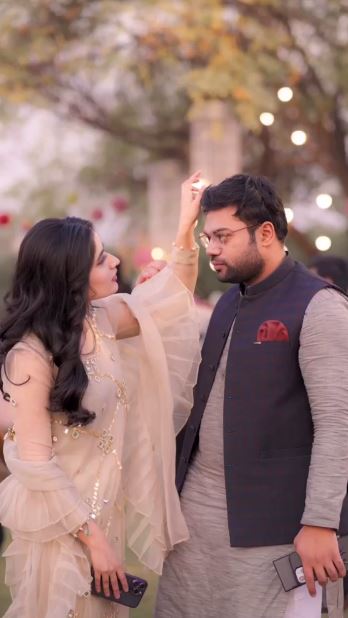 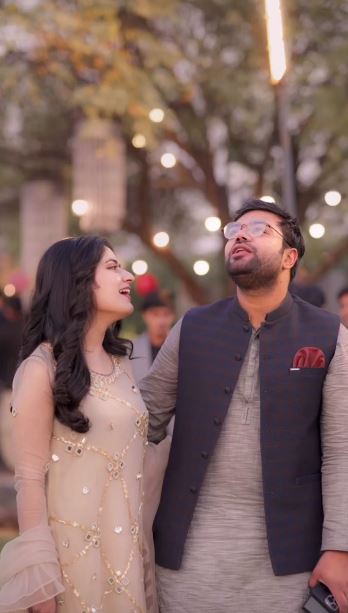 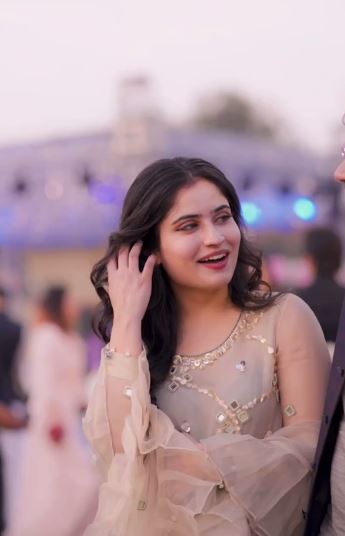 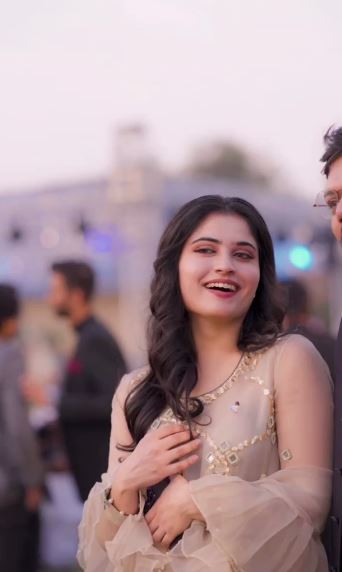 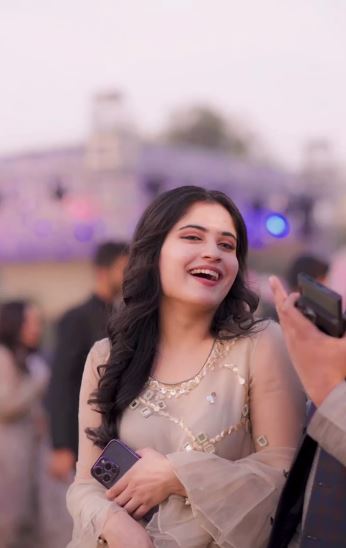 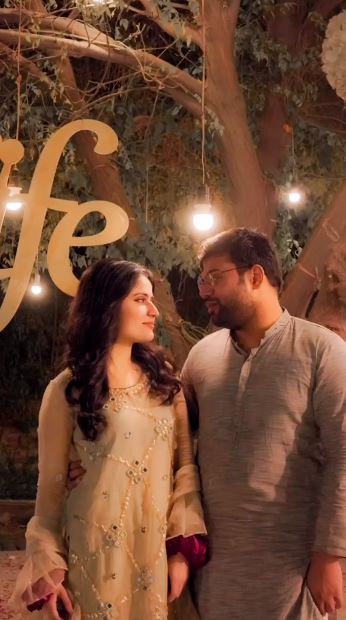 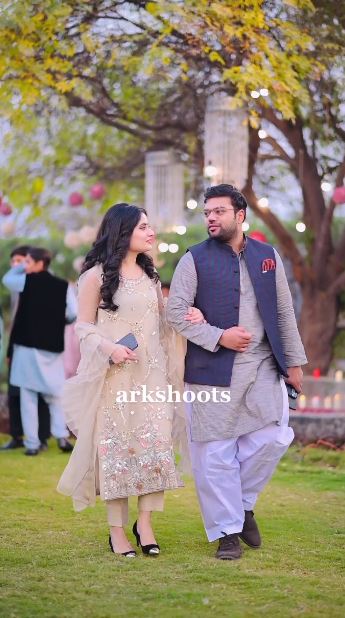 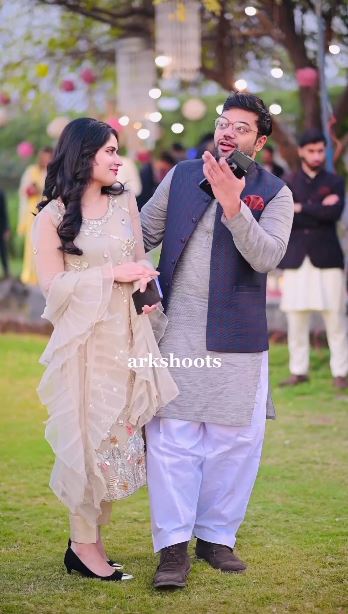 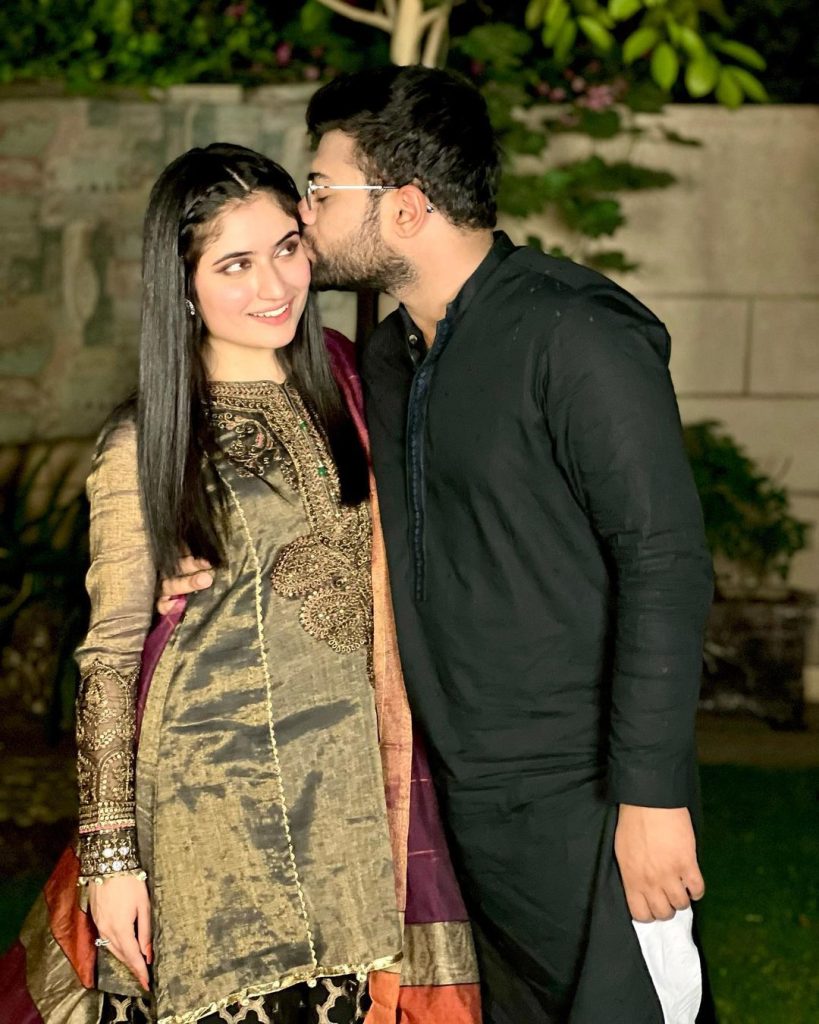 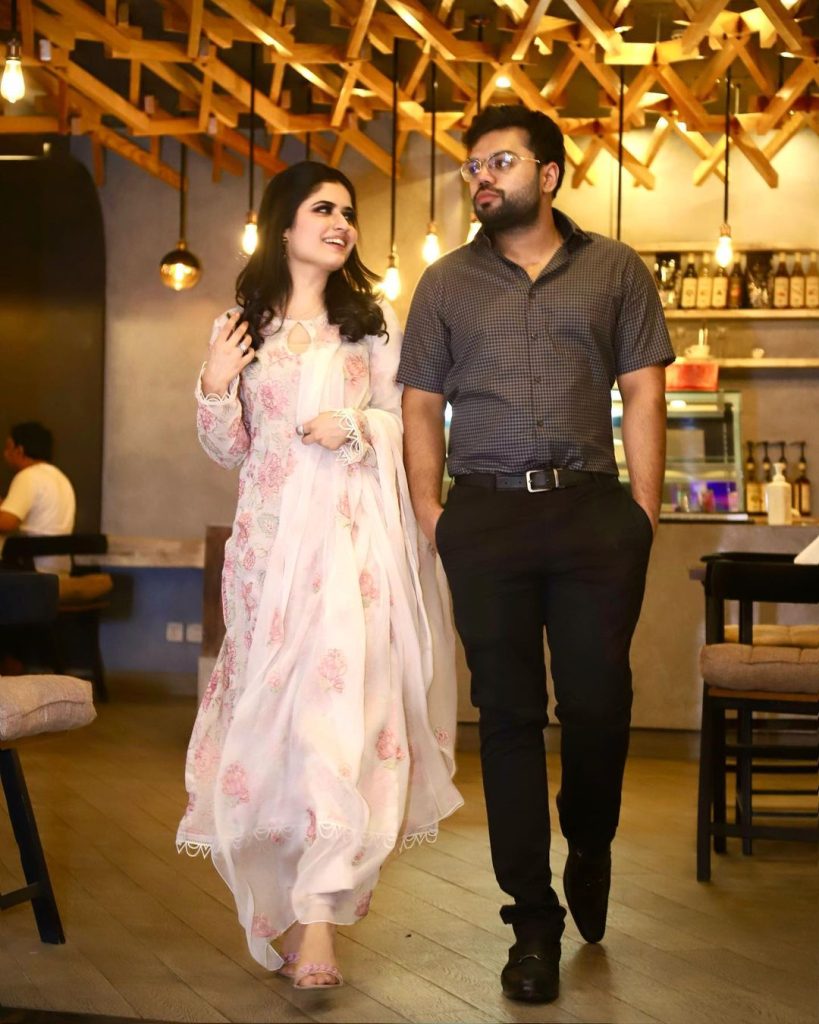 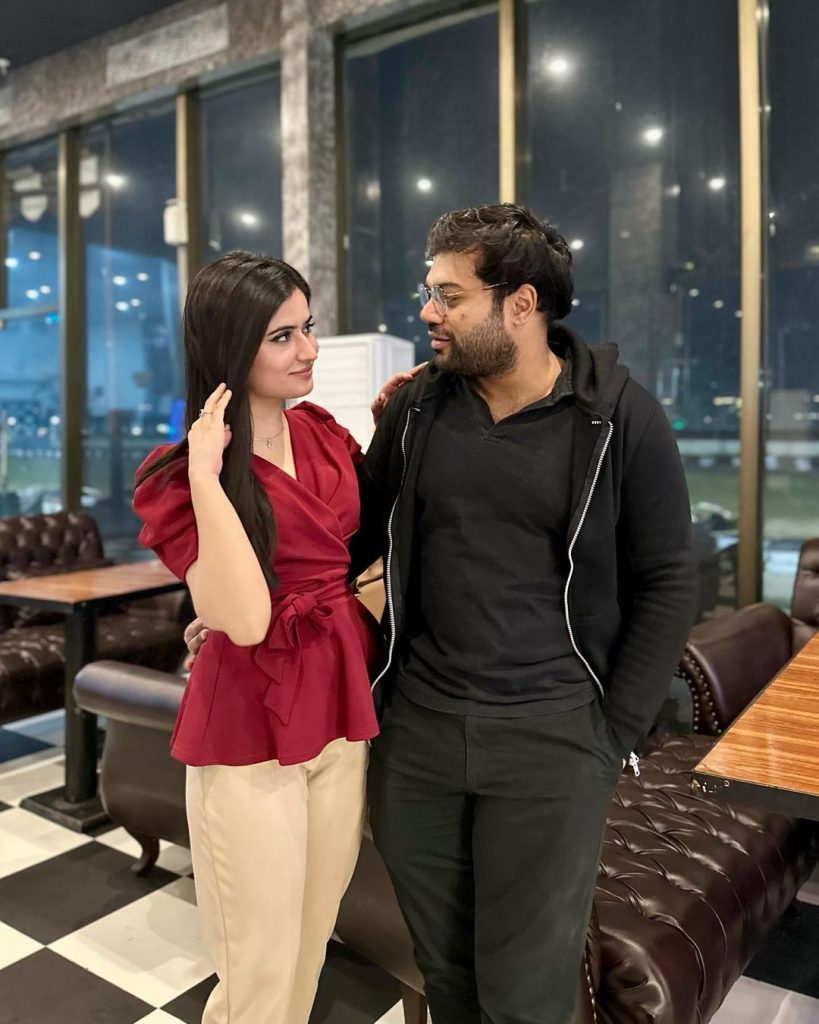 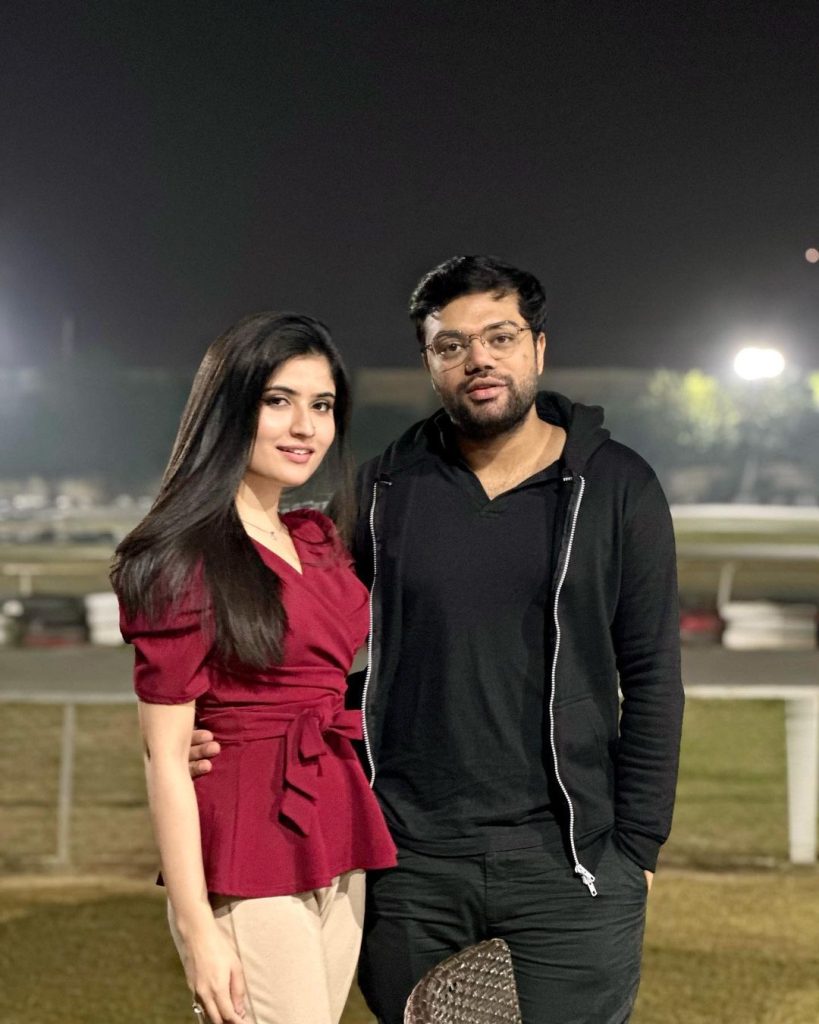