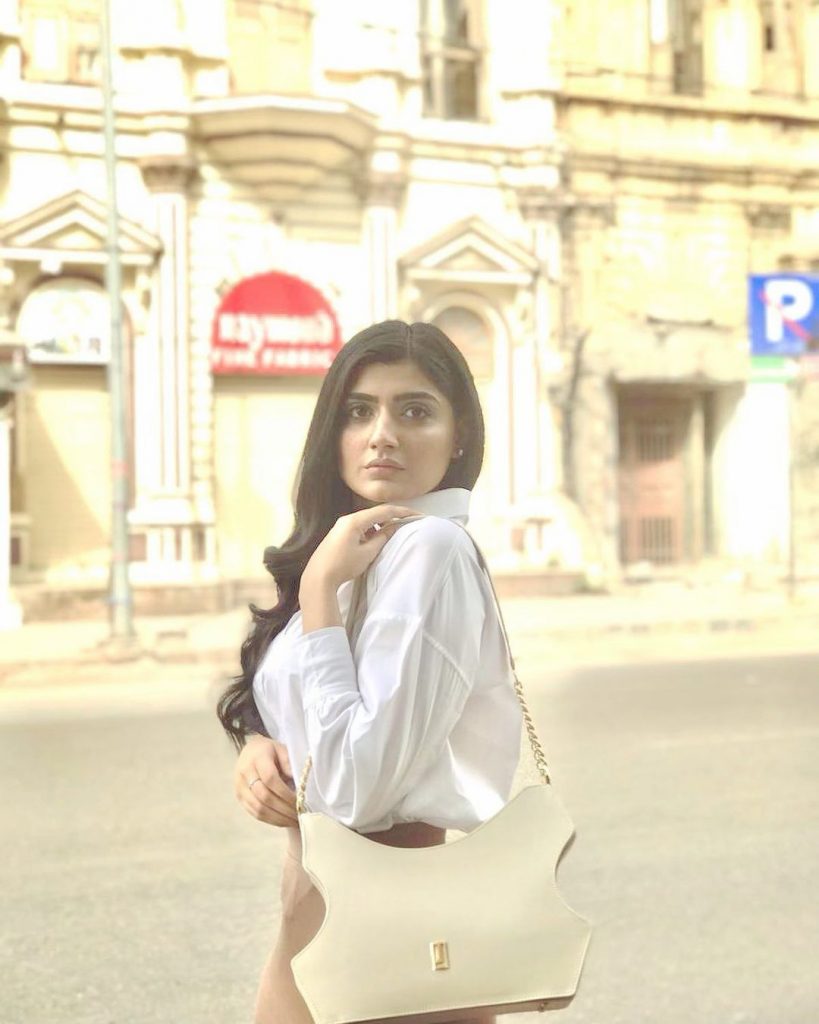 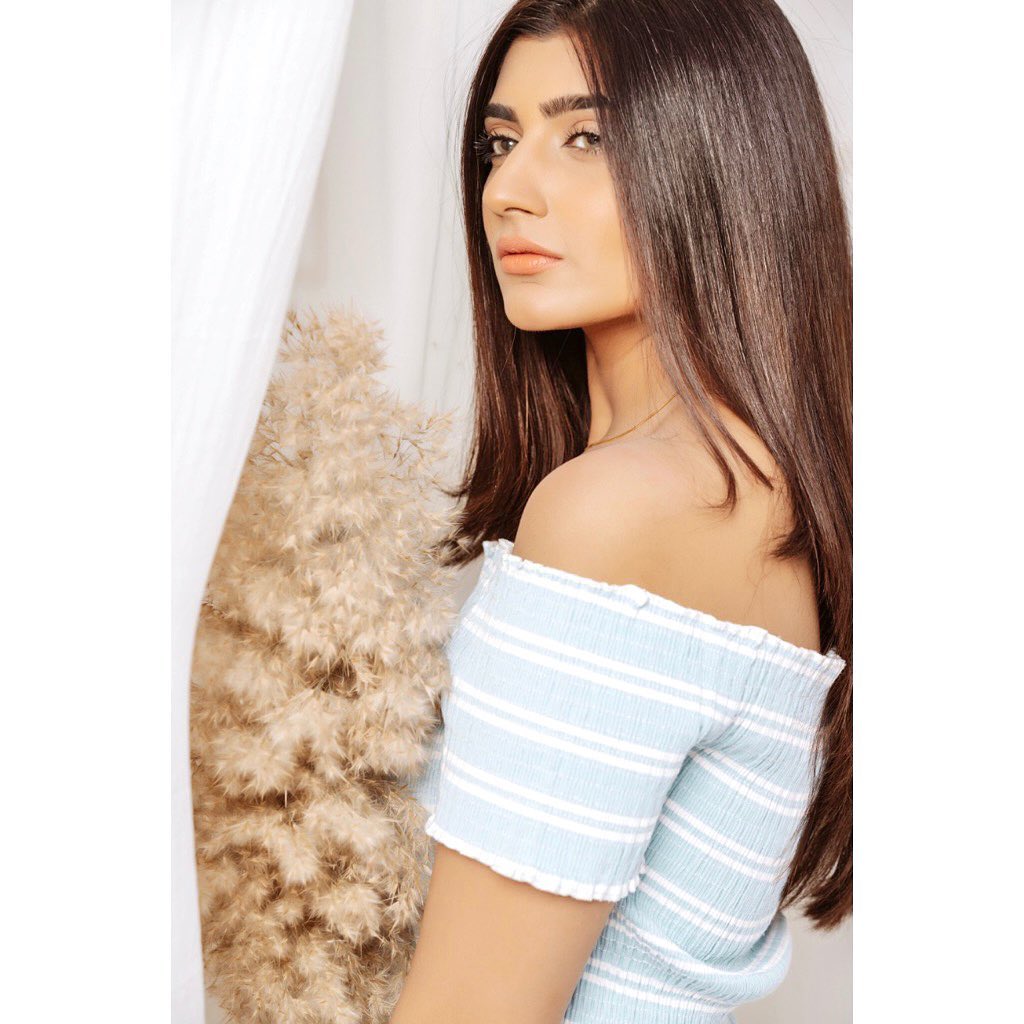 Abeer Qureshi has recently tied the knot with Meer Basit. It was an intimate nikkah ceremony and Abeer Qureshi looked gorgeous. Abeer Qureshi’s hair and makeup were flawlessly done by Krisalys Salon. Abeer has not revealed any details about her husband.

Here are a few stills and videos from the nikkah ceremony of Abeer Qureshi. Let’s have a look: 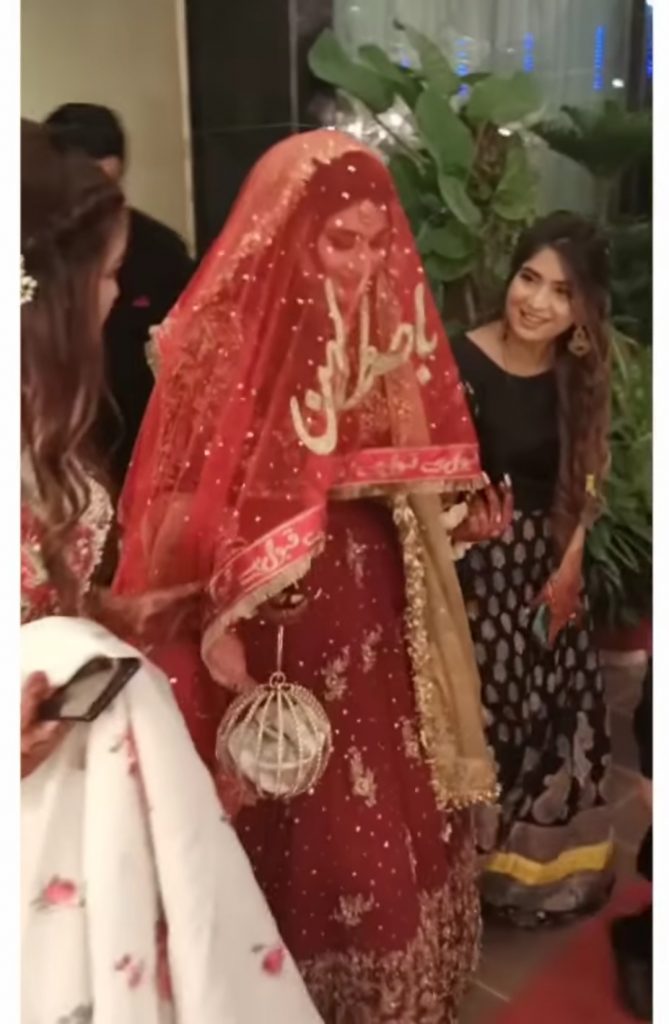 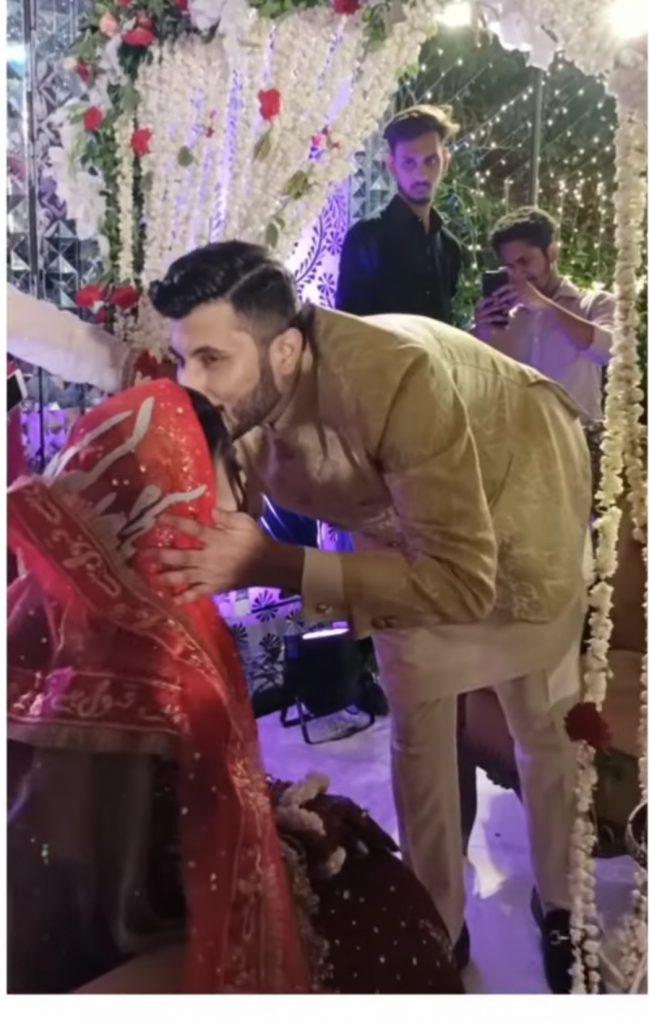 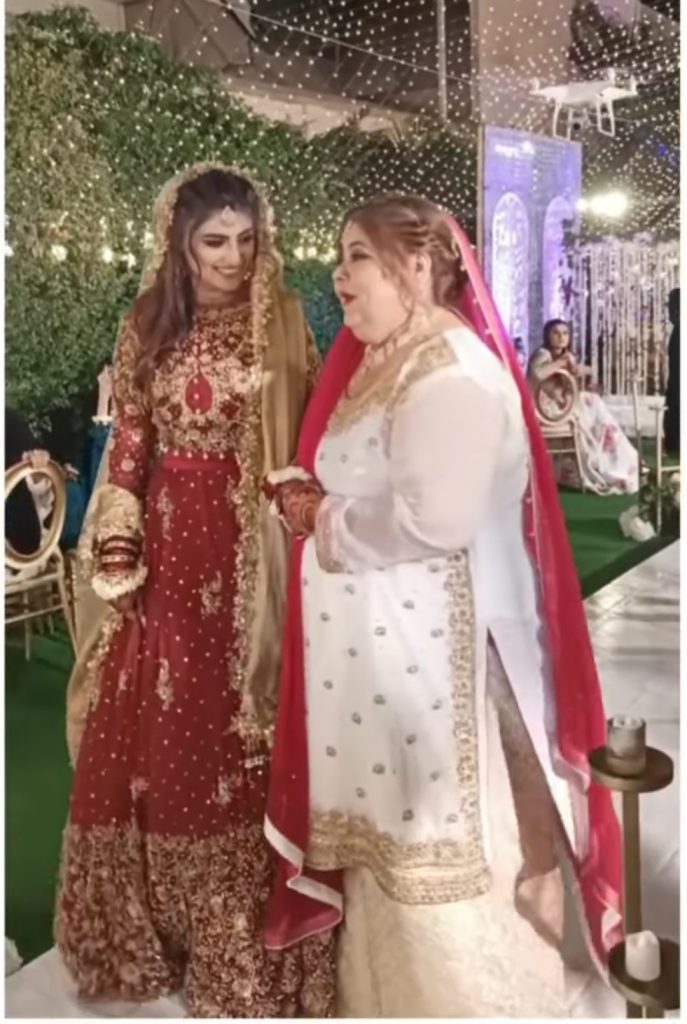 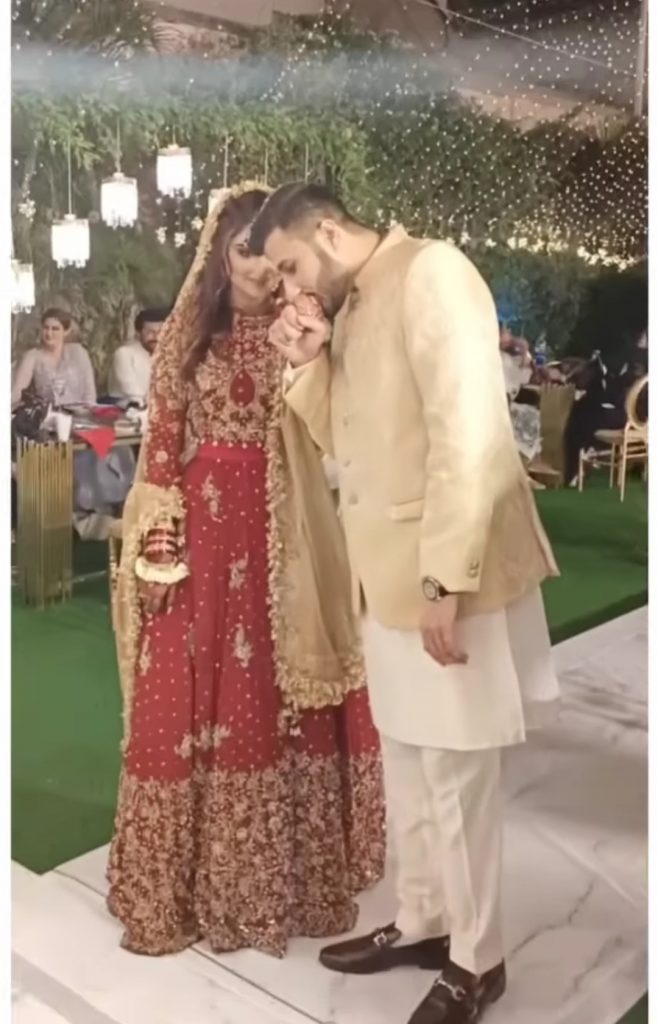 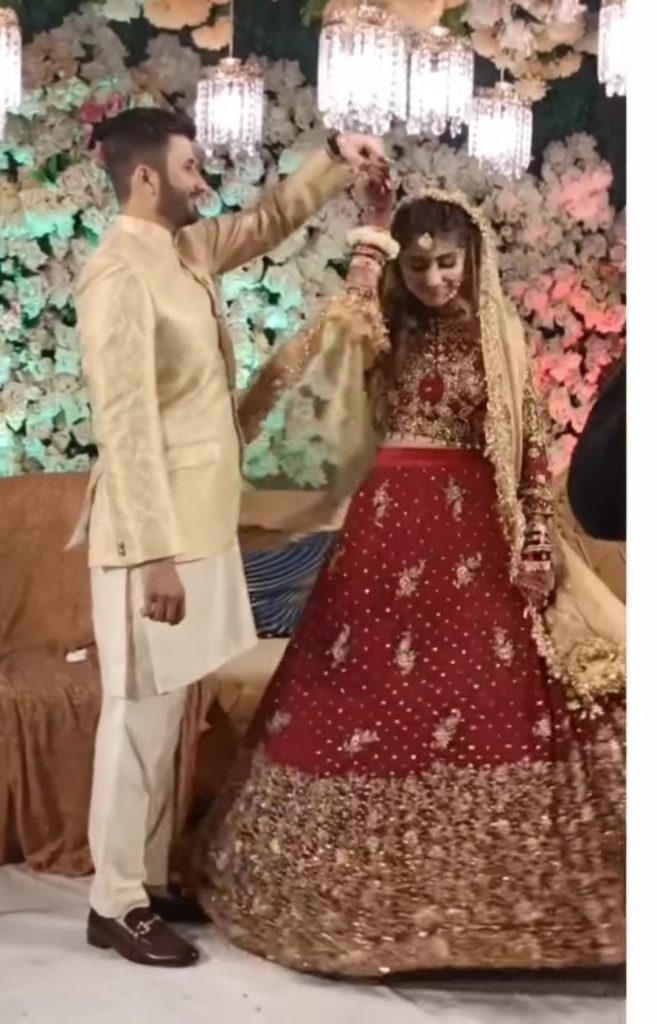 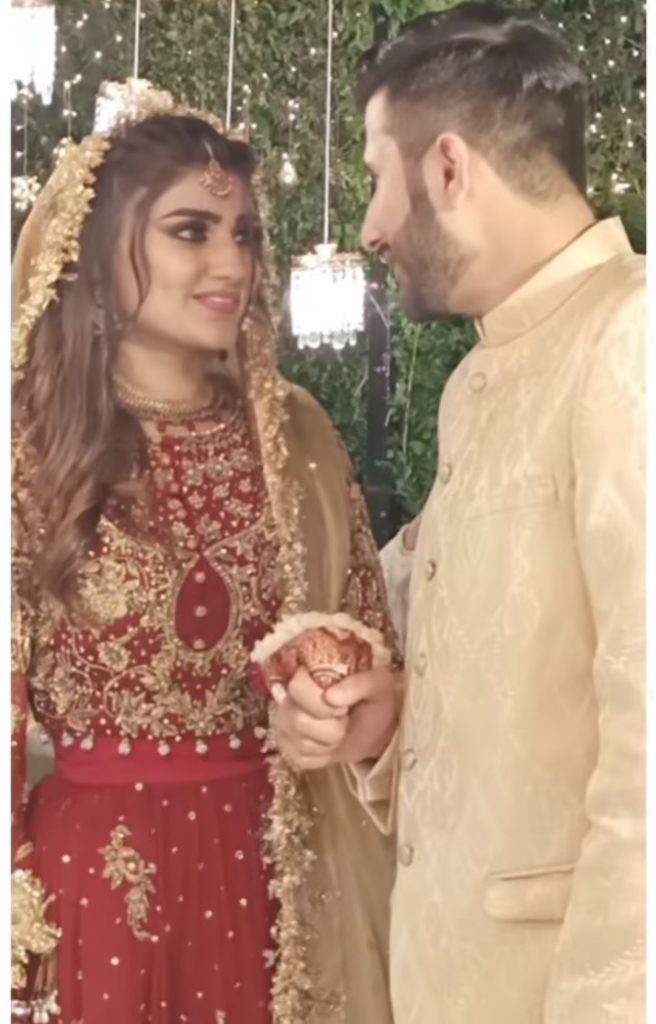 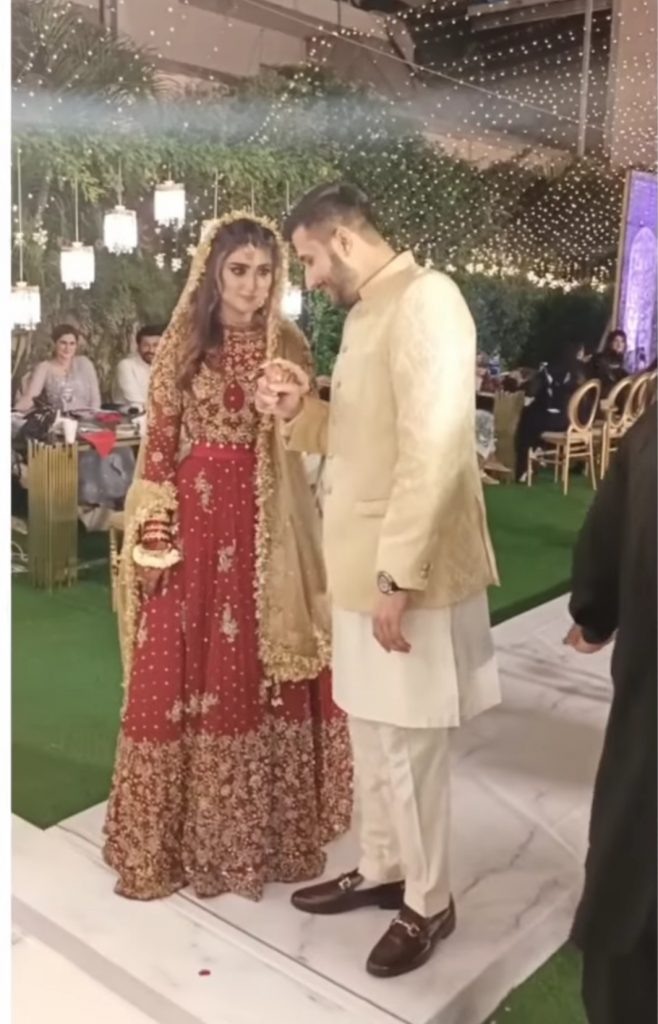 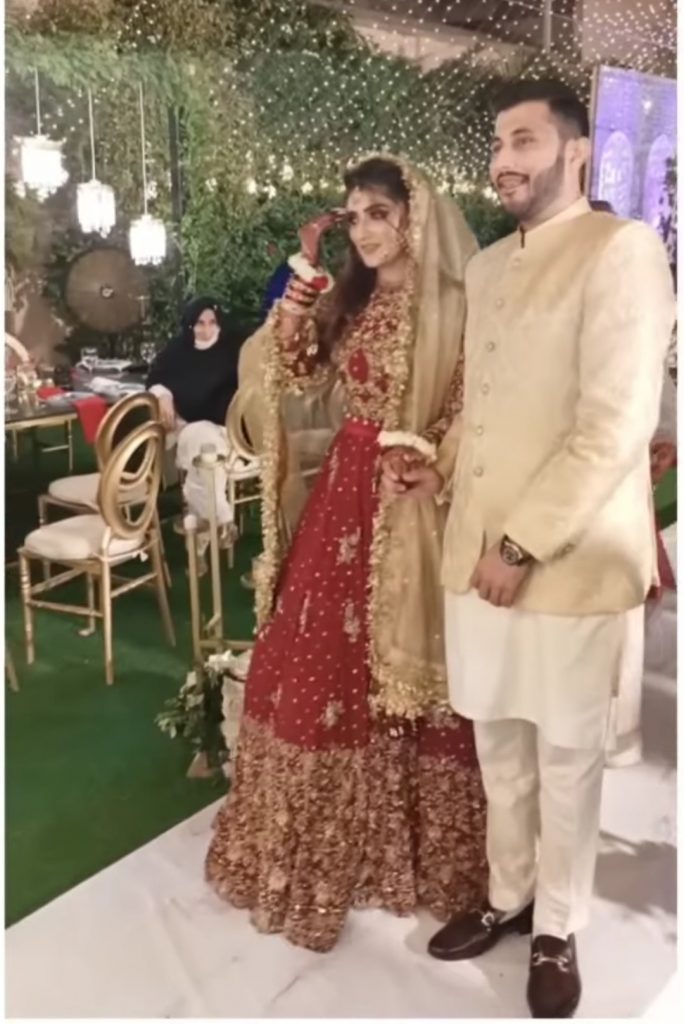