Babar Ali Has An Advice For The Filmmakers

Babar Ali is one of the most famous actors of our Industry. He is famously known for his appearances in Lollywood movies. After the downfall of the film industry, Babar Ali started appearing in dramas as well. Babar Ali recently made an appearance in a show “G Sarkar” which is hosted by Nauman Ijaz. In the show, he gave a piece of advice to the filmmakers of the current age. 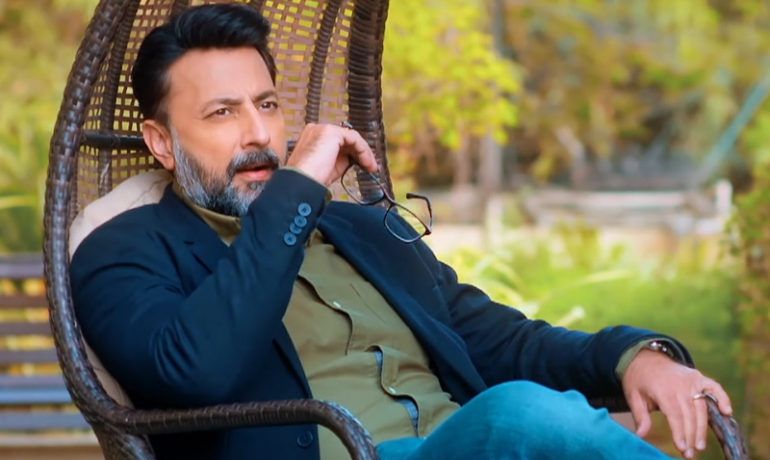 Babar Ali said that he has worked with Syed Noor in a movie and also worked with Bilal Lashari in “The Legends of Maula Jutt”. He said that he cannot give dictation to the filmmakers about their work. Babar said that in old Lollywood they made some mistakes and now in revived cinema, some mistakes are also been made, make a movie as a movie and make it in a way that gives some movie feels. The movie shouldn’t be made in such a way that a person who spends money to watch a movie says at the end that he could have seen this drama at home as well. Babar Ali said that if they work on this technique the movies will turn out to be successful. 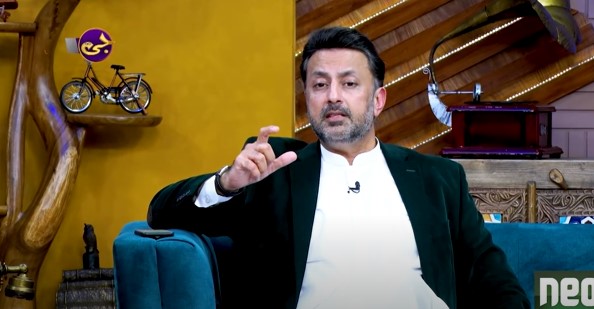 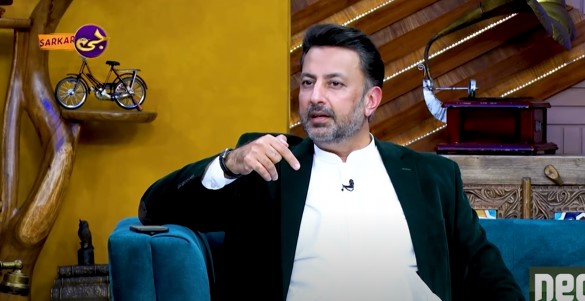