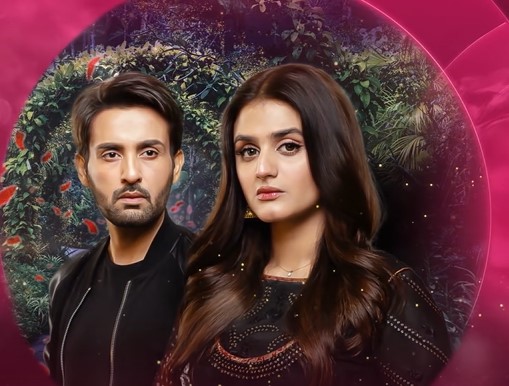 The teasers of the drama are released and we got an overview of the story that Affan is a struggling singer and singing is his passion. Whereas, he will get married to Hira and she will come forward to support the family.

Affan Waheed will be seen playing a completely different character this time. Yun Tu Hai Pyar Bohut is starting from 21st May and it will air every Friday at 9 pm.

Let’s have a look at the teasers of the drama:

Have you guys seen the teasers? Did they intrigue you too? Want to add something to the story? Feel free to share your views with us!