Alizeh Shah Has Made Her Singing Debut With Sahir Ali Bagga

Alizeh Shah is one of the famous names of our industry. Alizeh started acting at a very young age. She started her career as a supporting actress but later on, emerged as a leading actress. She got acclamation for her role in the drama serial Ehd-e-Wafa. 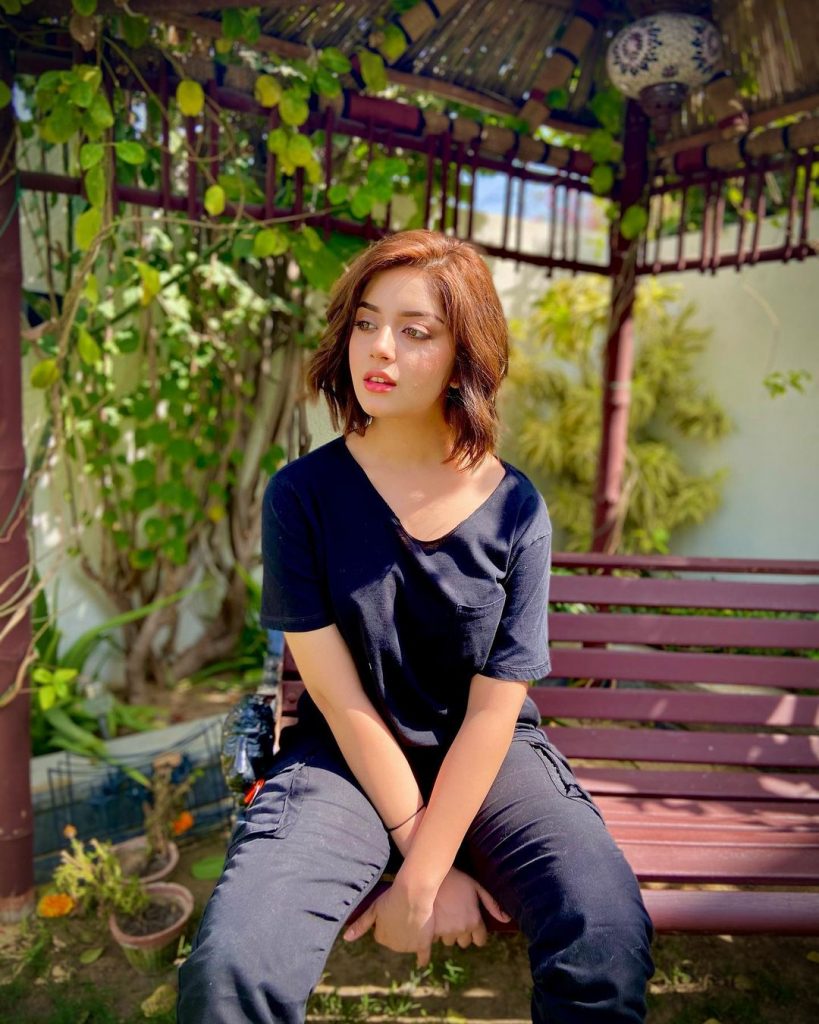 After been a part of a number of dramas Alizeh has finally stepped into a new league. She has unveiled her new talent. Alizeh Shah has finally made her singing debut through SAB records. Alizeh Shah sung the song Badnamiyan with Sahir Ali Bagga. Both Alizeh and SAB were also seen in the video.

Sahir Ali Bagga composed the song as well. Let’s have a look at the debut song of Alizeh Shah:

Public has given mixed reaction on Alizeh Shah’s debut song. Let’s have a look at what people have to say about it 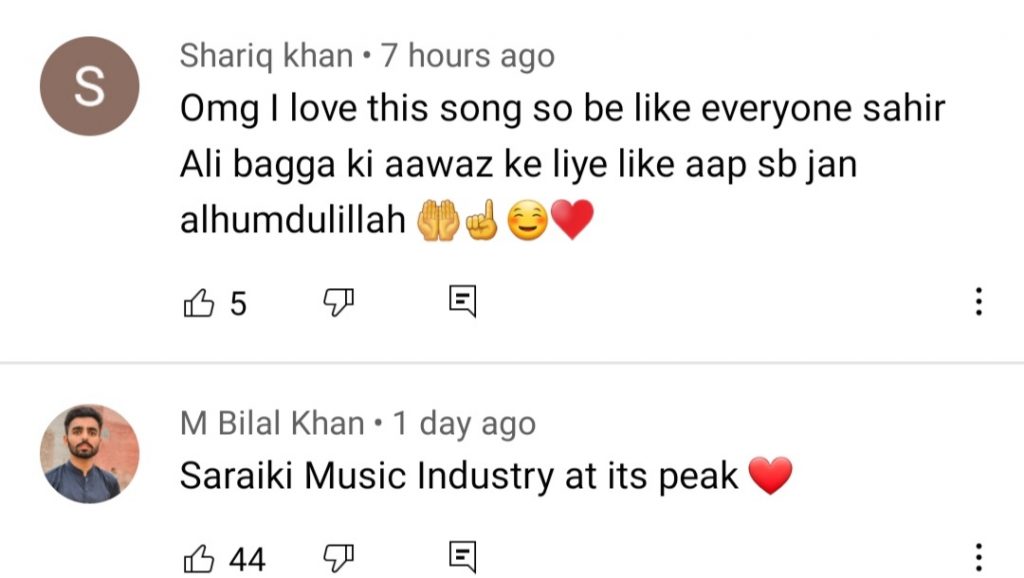 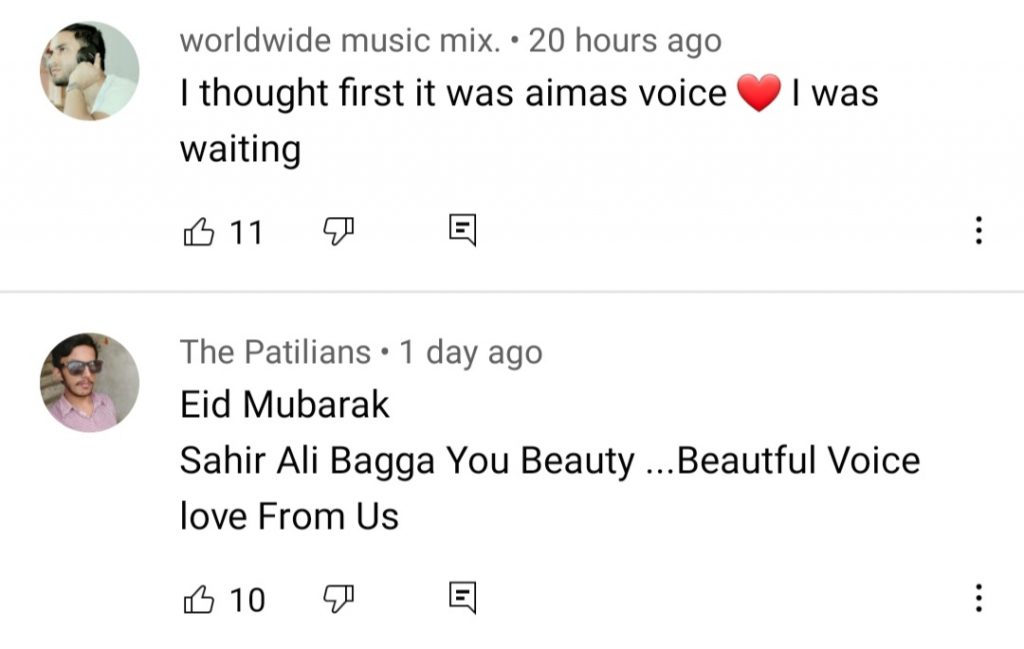 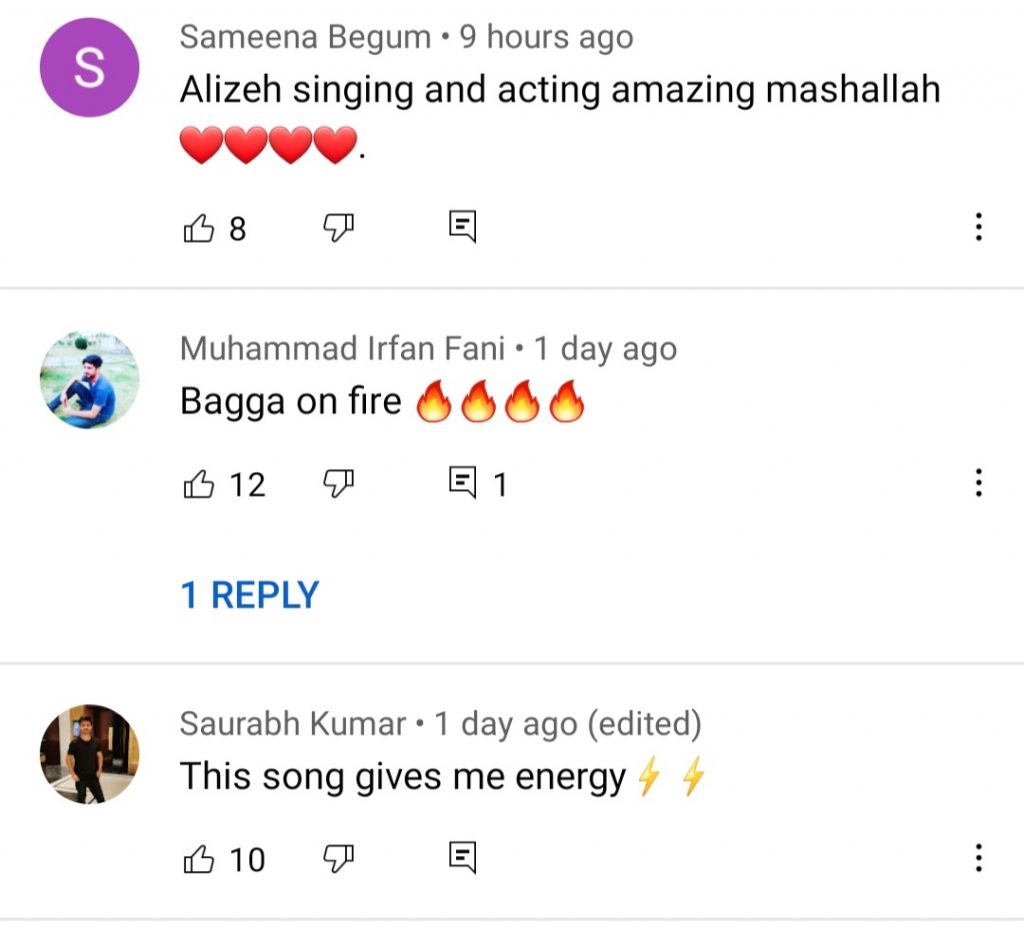 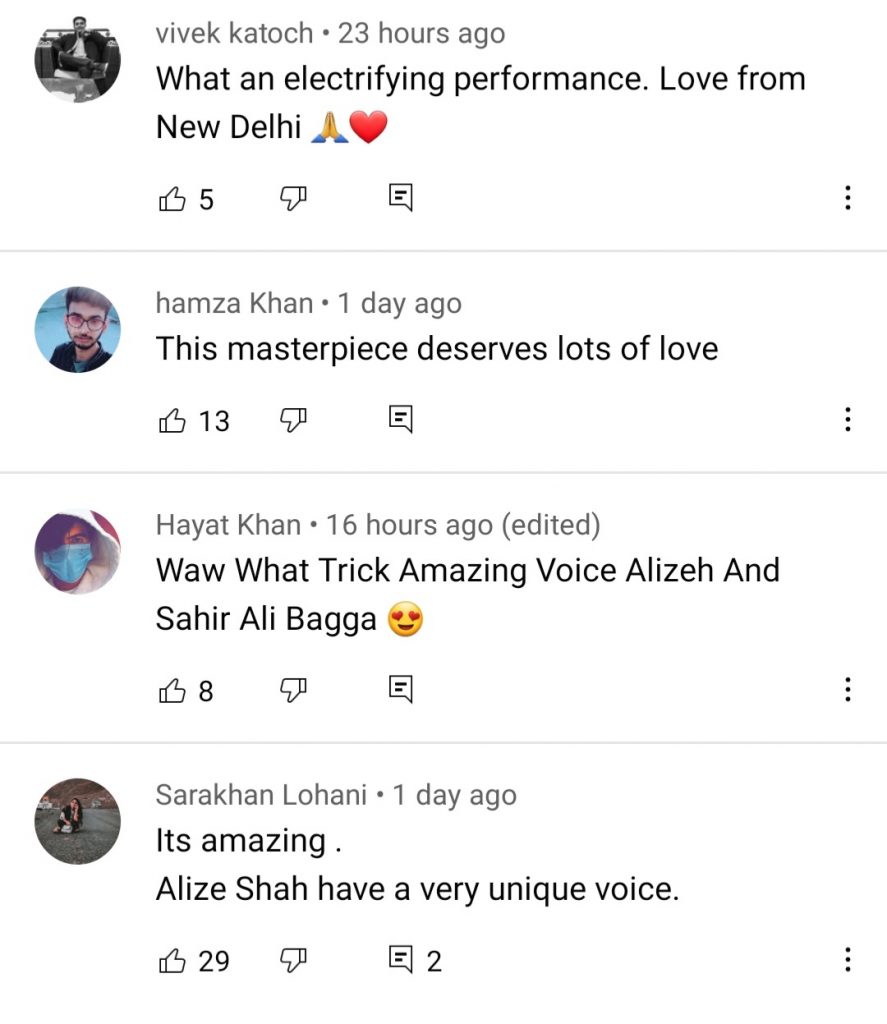 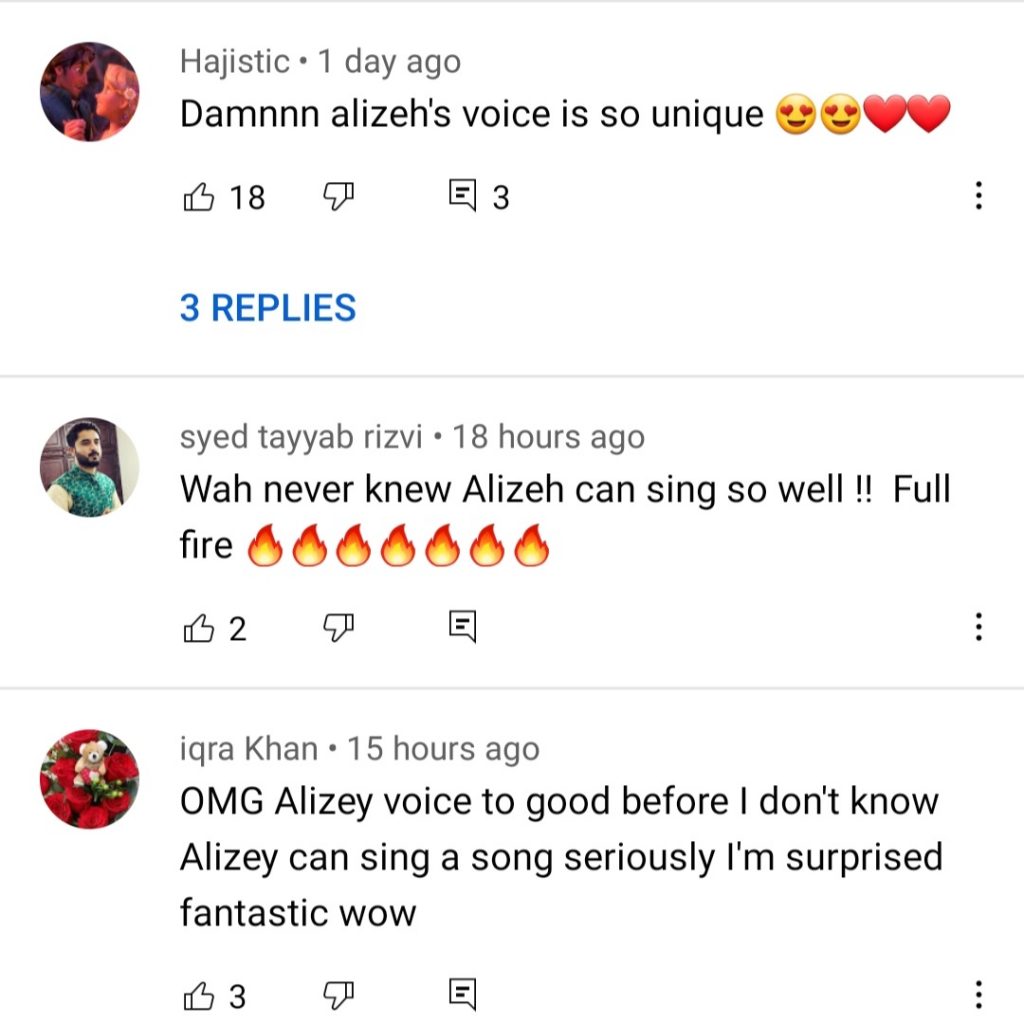 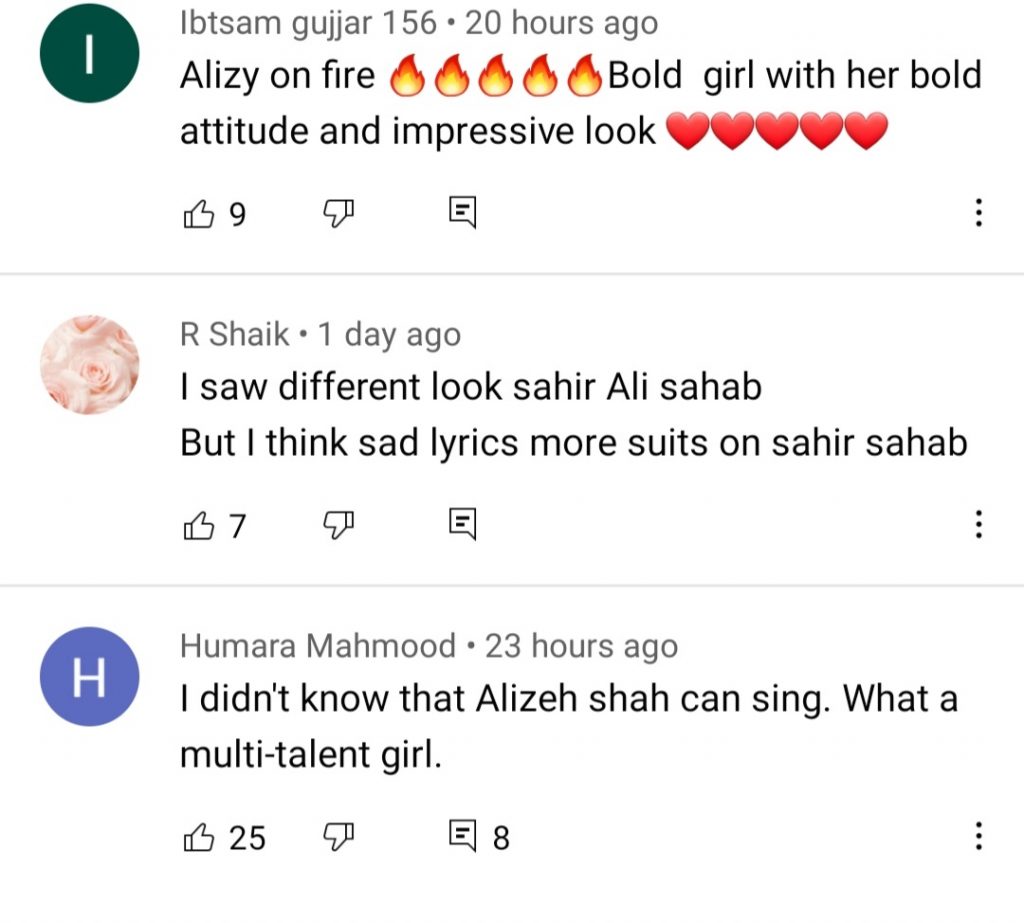 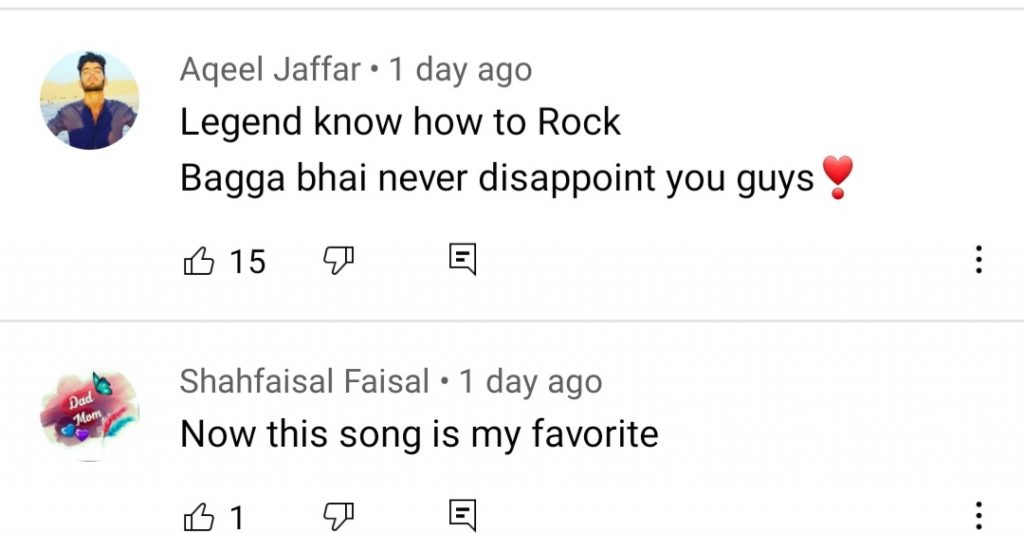 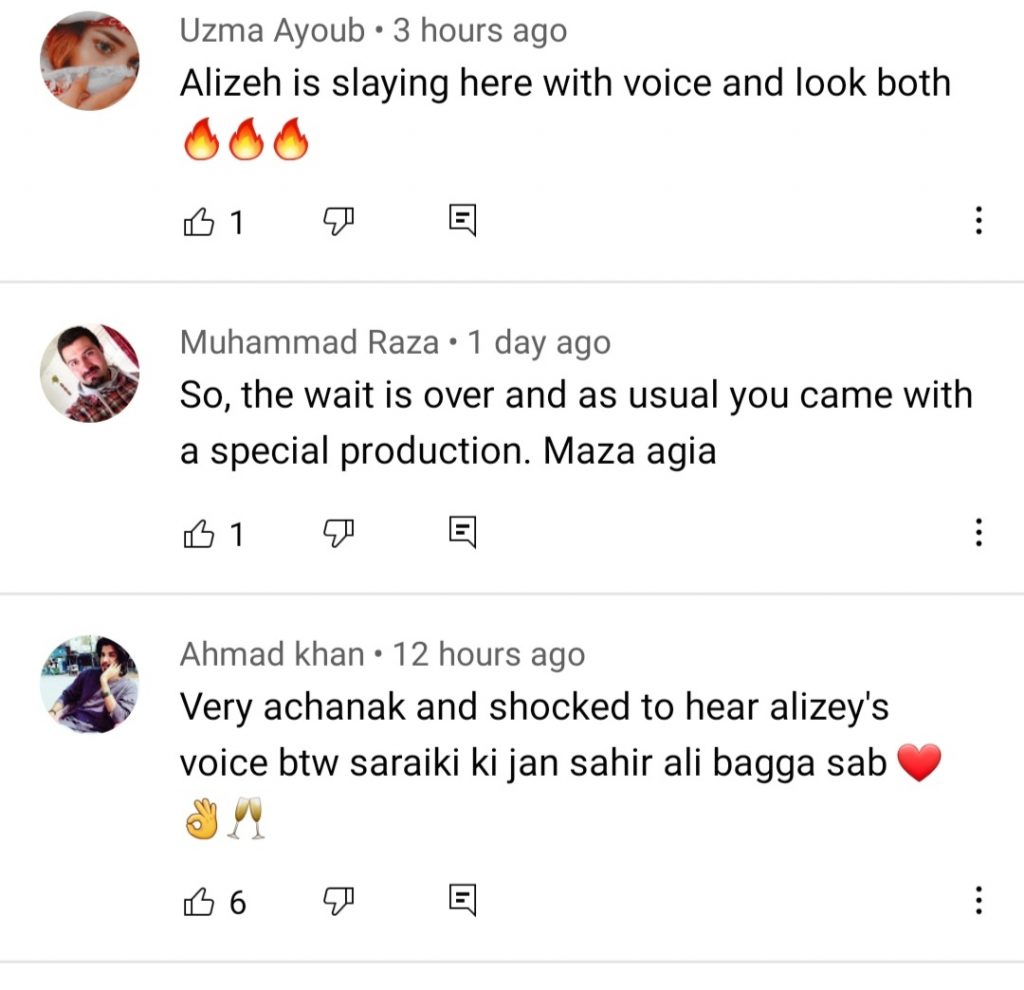 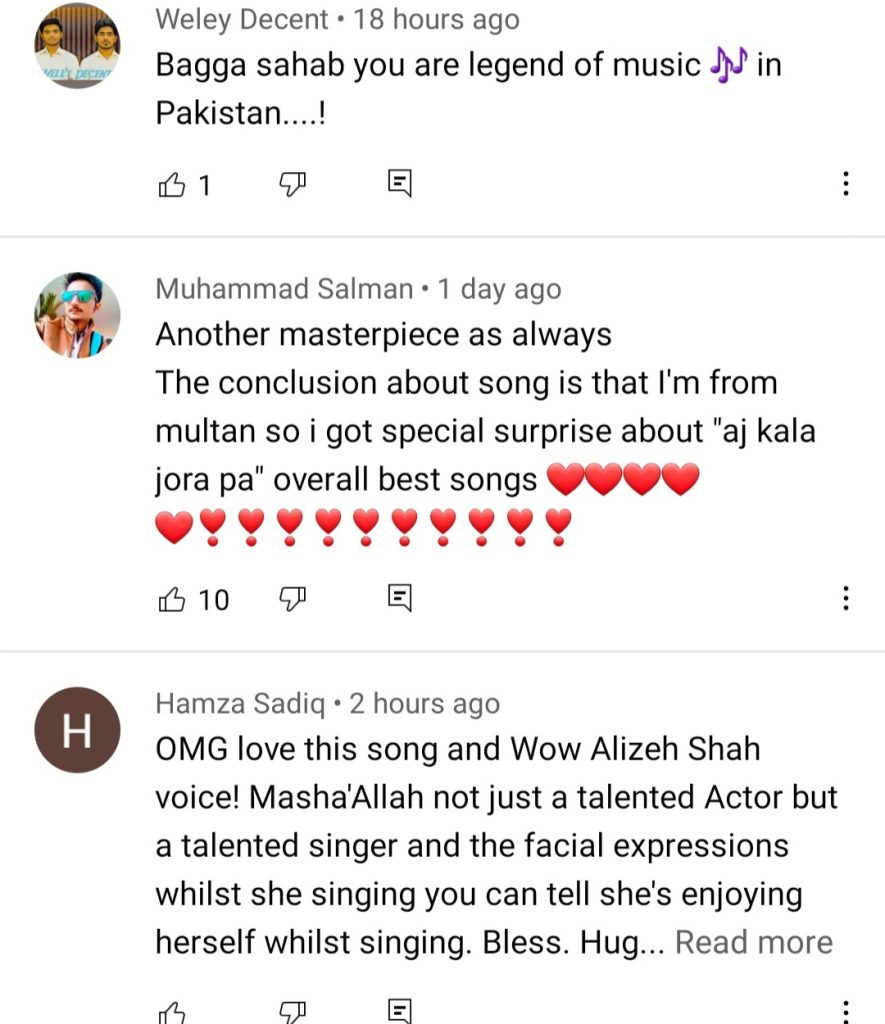 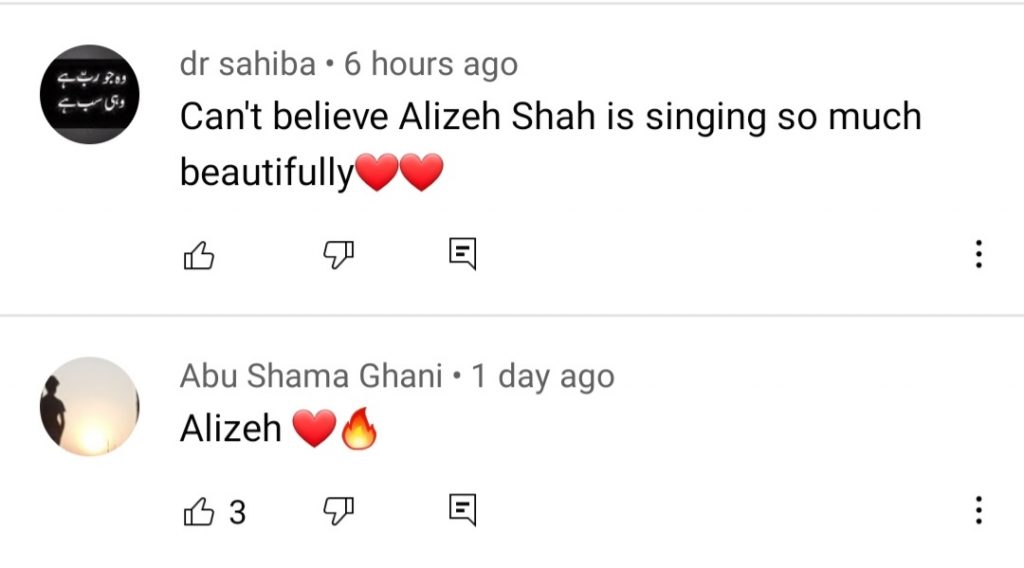 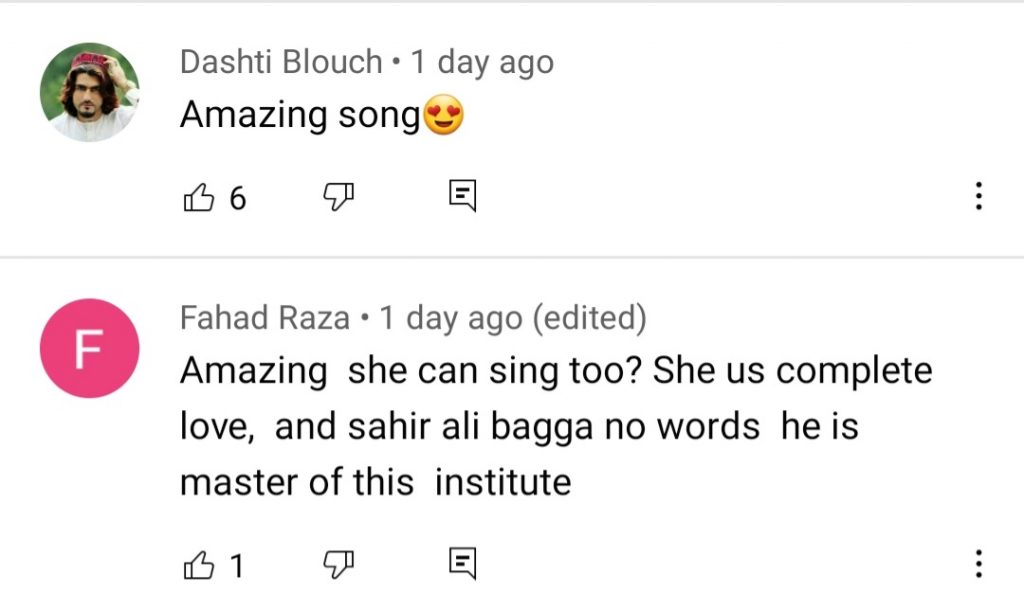 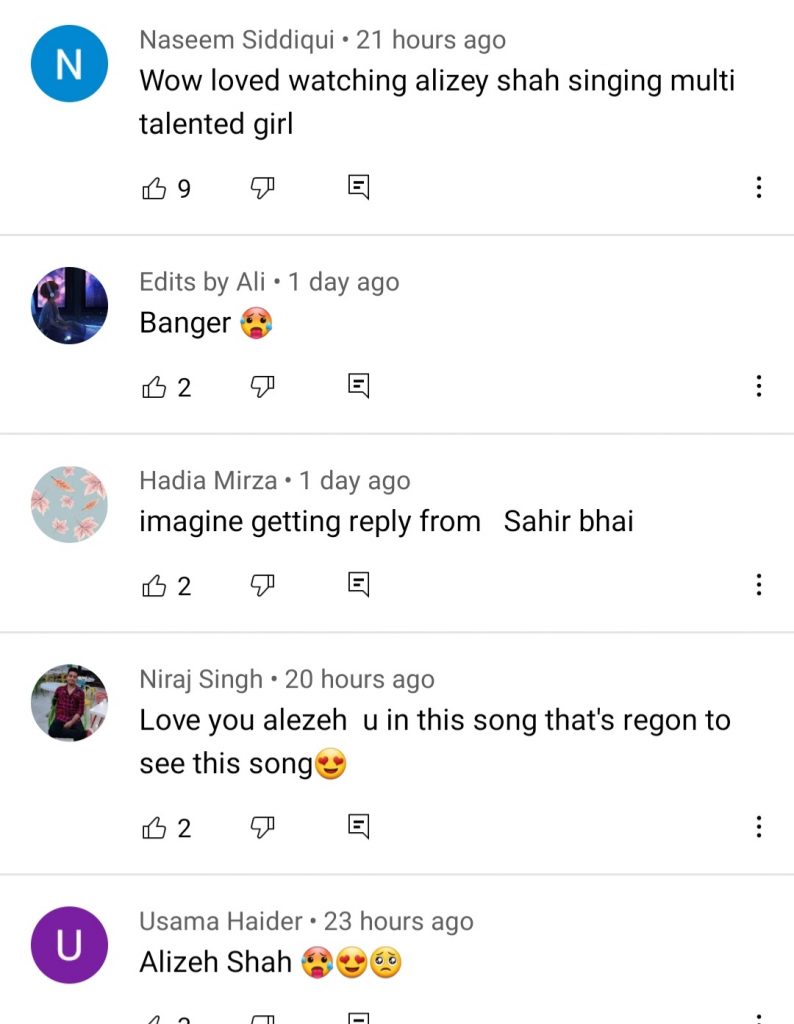 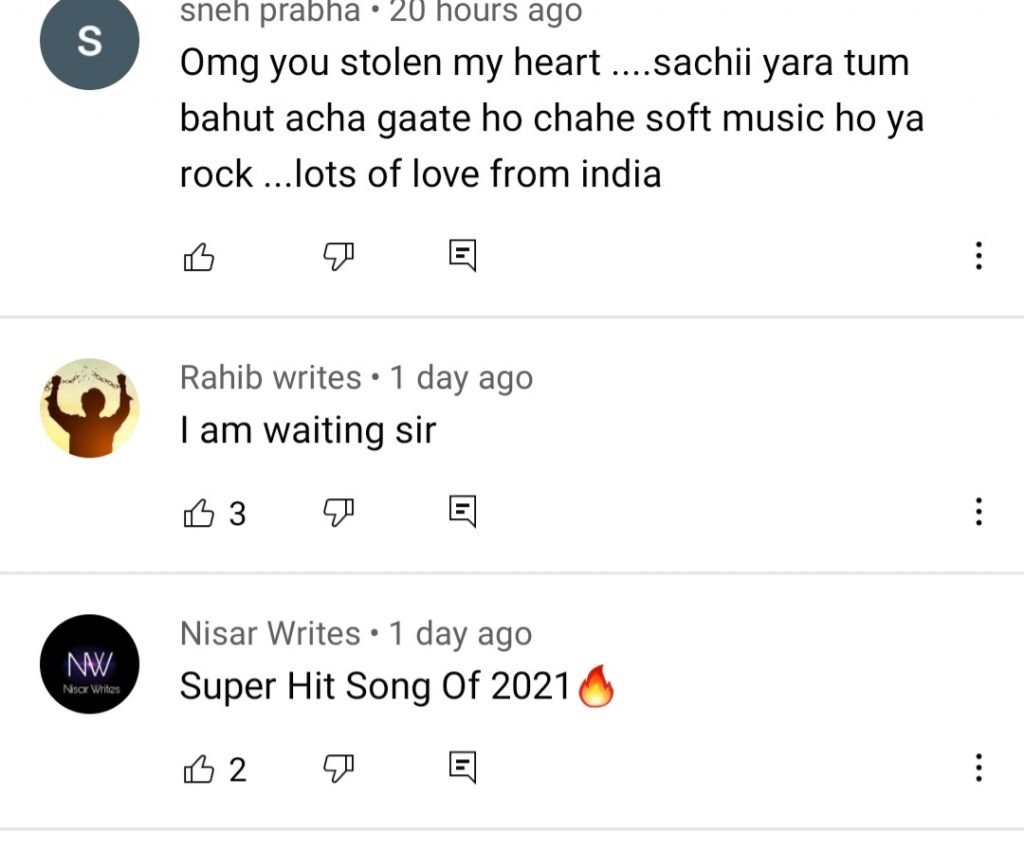 Have you guys seen the video? Did you guys like the song? Do you want to see more singing of Alizeh Shah? Share your views with us!