One of the most handsome and demanding actors of Pakistan television industry, Zahid Ahmed, has finally decided to make his film debut this year. 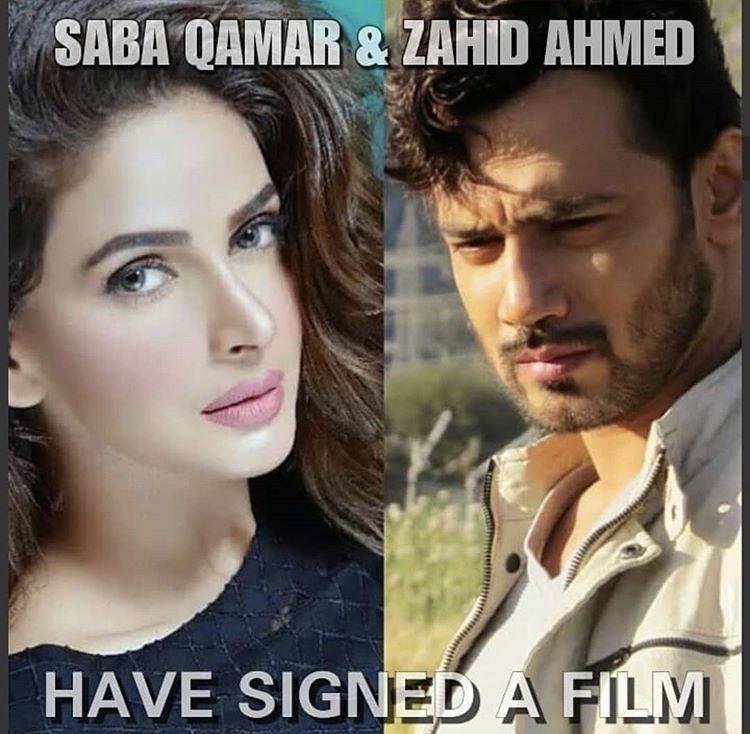 Zahid Ahmed will be sharing the screen with the gorgeously talented and prominent Saba Qamar. Zahid signed his first film, Sorry – The Love Story, but the film is still on hold. Zahid’s quality as an actor is he chooses the character that many will dismiss. The role of Sameer – Sameera in his recent drama Ishq Zah-e-Naseeb is a great example. 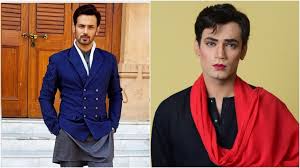 The shooting of the film will start at the end of February in Karachi. “If I were to look at the story and the character on offer with the same lens that I use to judge offers on television, I would have probably said no to this film because this is out and out commercial, comedy entertainer,” Zahid admits. “But the decision to ultimately do this was also because of the same reasons – a good entertainer with a good level of comedy that strays away from slapstick, goofy and crassness. Having a co-star like the amazing Saba Qamar, a good writer, strong director, and a holistically well-known production were some of the other reasons that drew me towards this project. This is me finally putting myself out there, stepping into the arena with a very safe bet.” 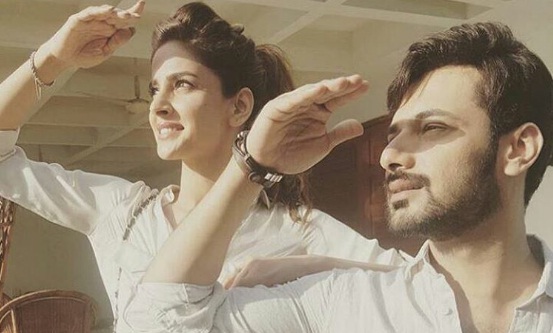 The untitled film project of Zahid Ahmed opposite to Saba Qamar is scheduled to release on Eid-ul-Azha 2020. Let’s wait to see Zahid Ahmed for the first time on the big screen. 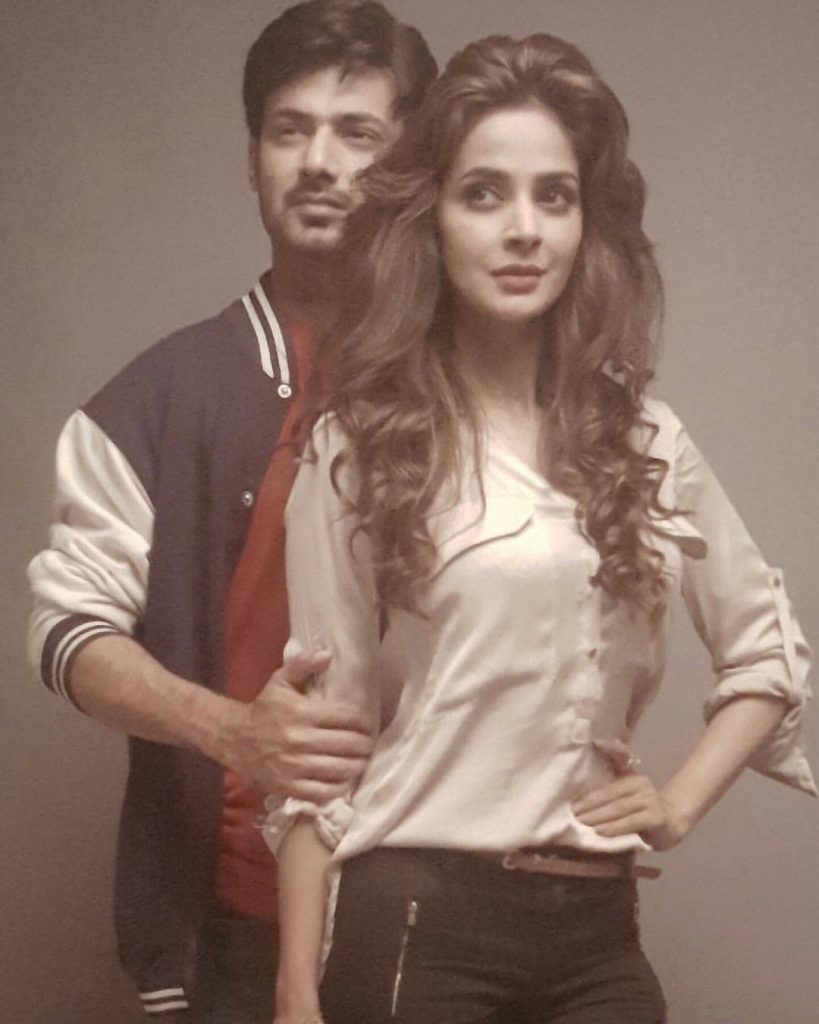