Zahid Ahmed is one of the most versatile actors of Pakistani drama industry. He made his debut with Mehram opposite Ayesha Khan and the rest is history. From negative to positive roles, Zahid has done all that can be done. He never shies away from taking up a new challenge and always proves that he can transform himself into many characters. Zahid started as a VJ and also has worked with PTV. His grave voice was the reason he did so well. He also went on to act in theatre and proved his mettle there too. Zahid has a beautiful wife and two cute munchkins. He always makes time for his family and share pictures of his family with his fans. Be is vacations or a birthday party, Zahid is a hands-on father and is always seen having a good time with his kids. His wife runs a business of her own online and does not like him promoting it or talking about it. She is a self-sufficient and beautiful woman. Here are some pictures of Zahid and his family: 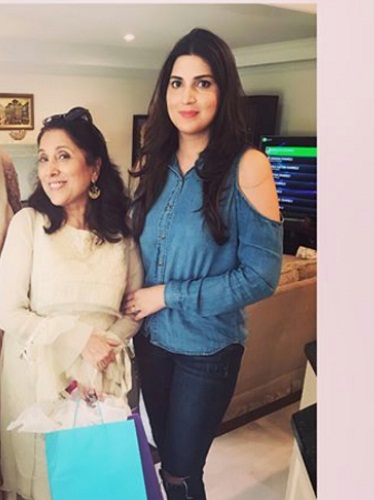 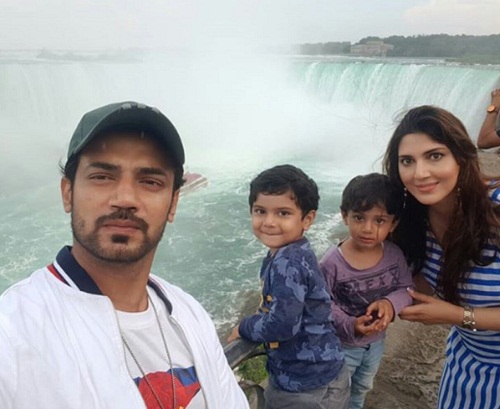 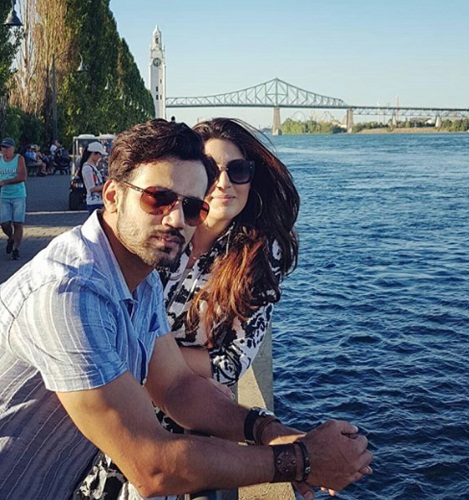 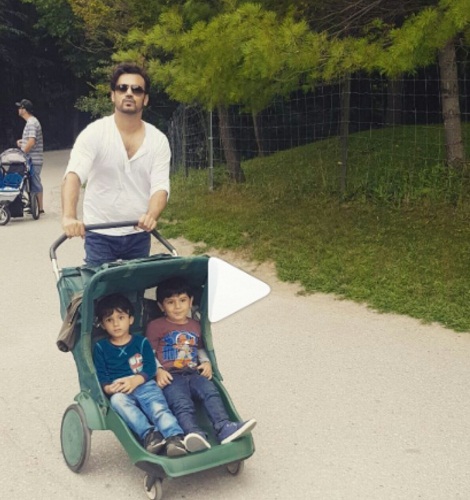 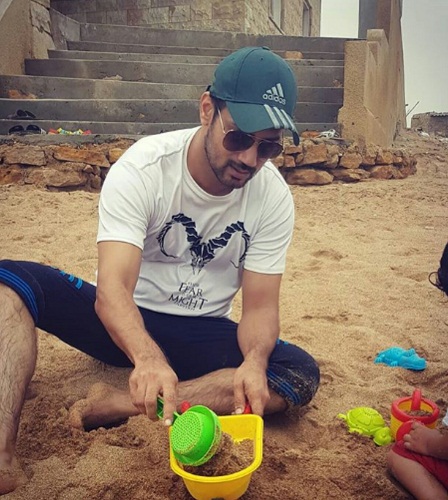 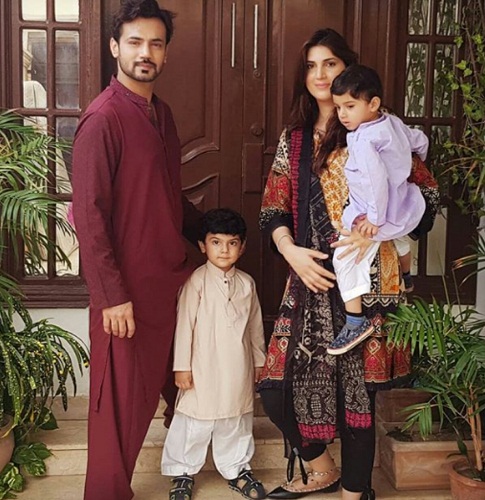 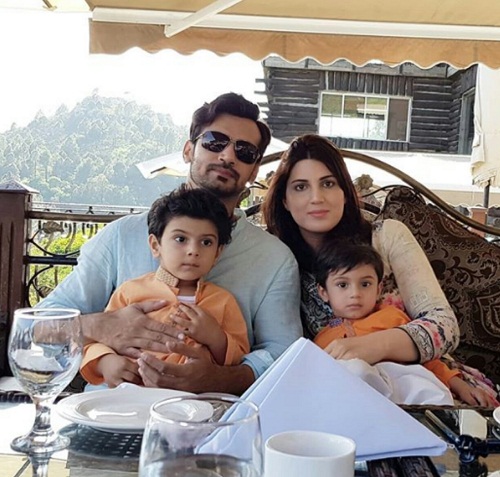 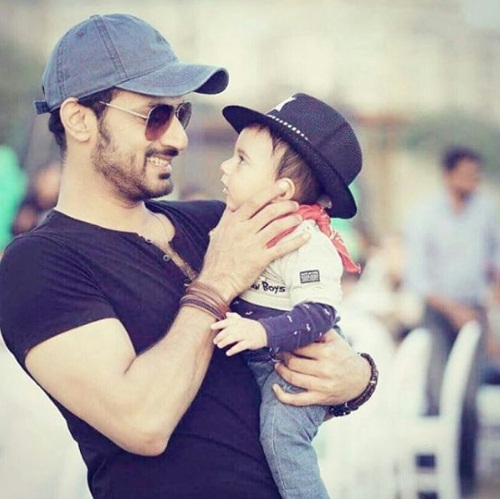 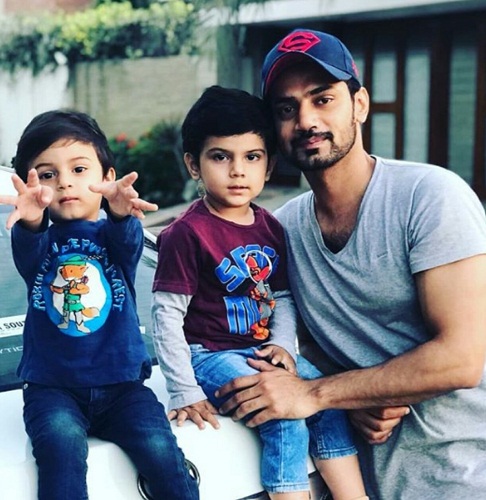 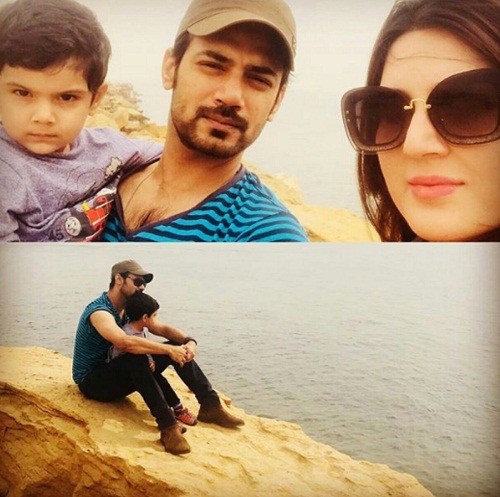 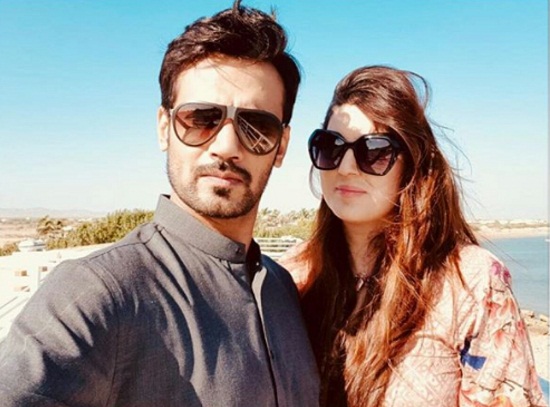 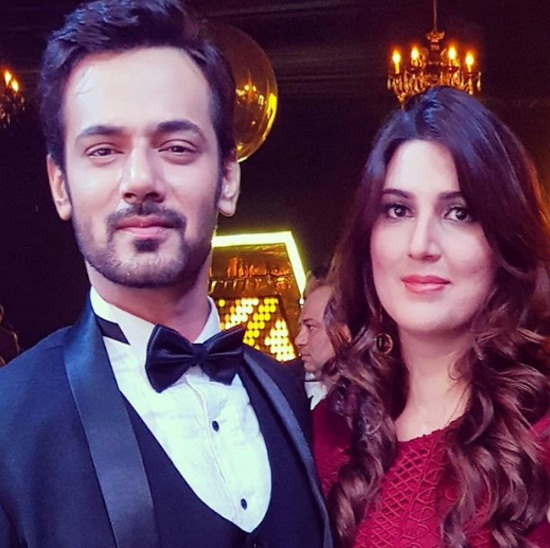 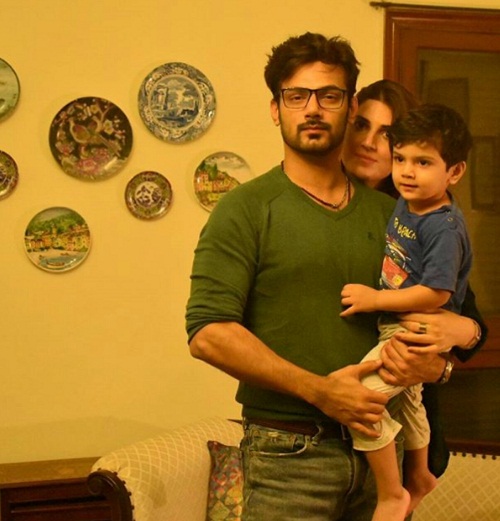 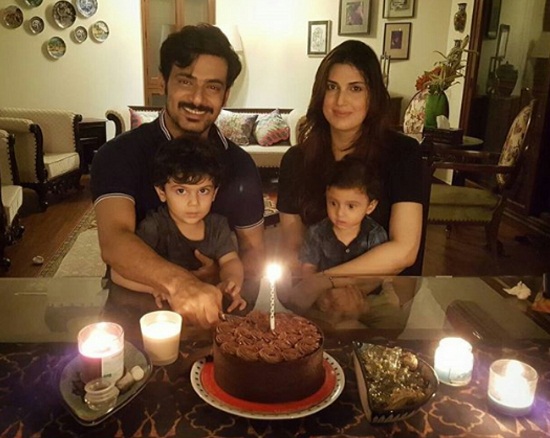 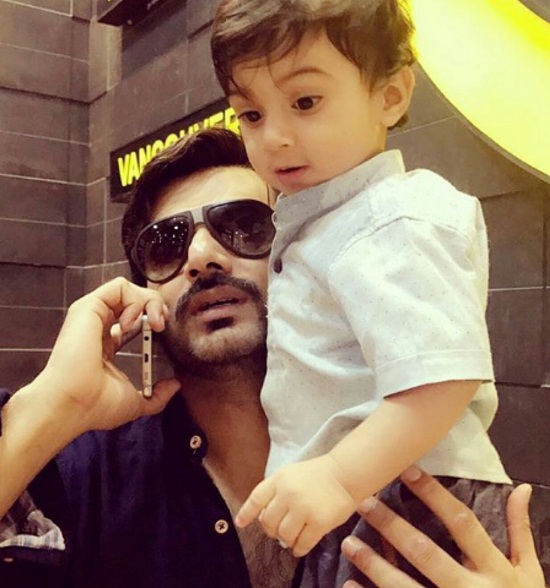 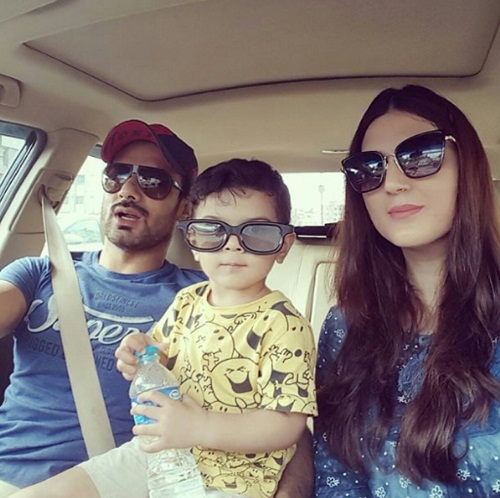 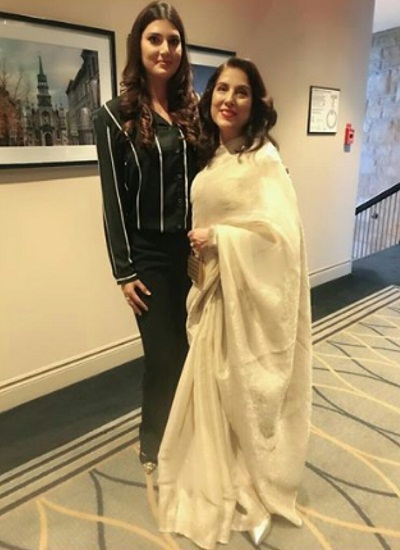 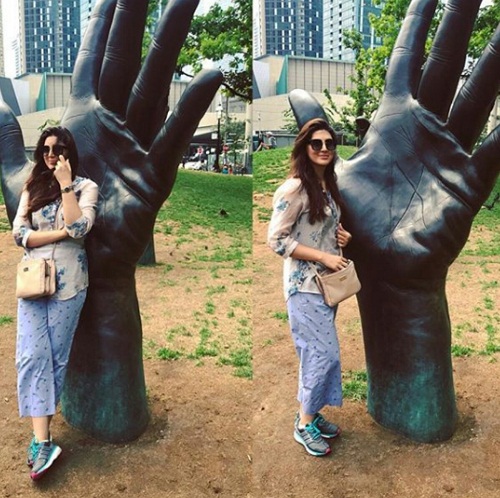 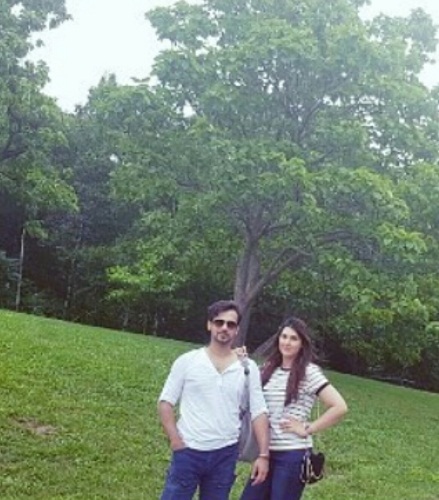 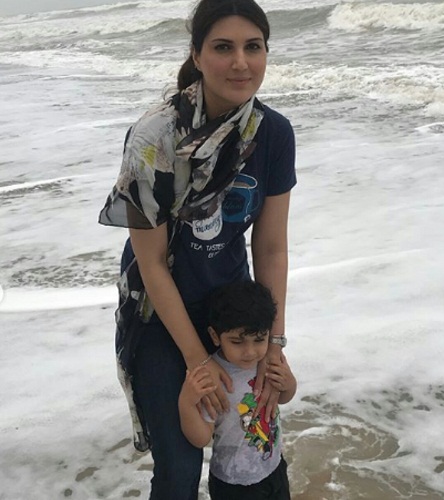 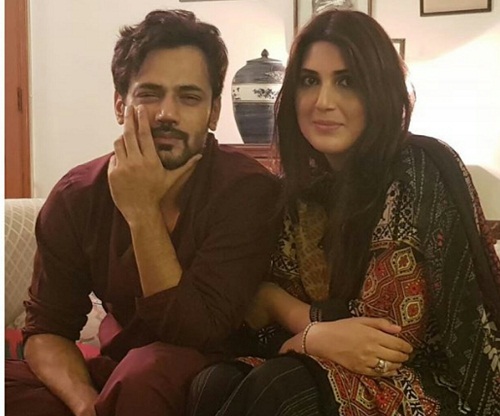 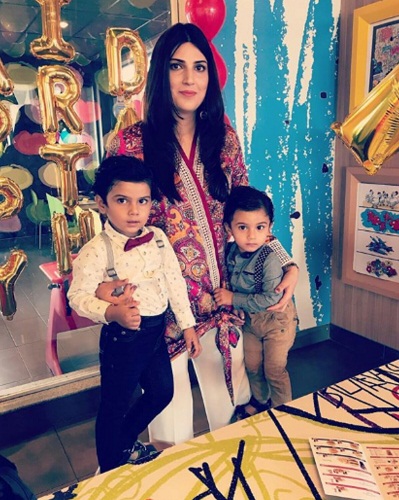 Currently, we are seeing Zahid in Visaal. He has done a lot of dramas and is yet to make a film debut. How many of you think that Zahid will look good in a film? Share in the comments section below!