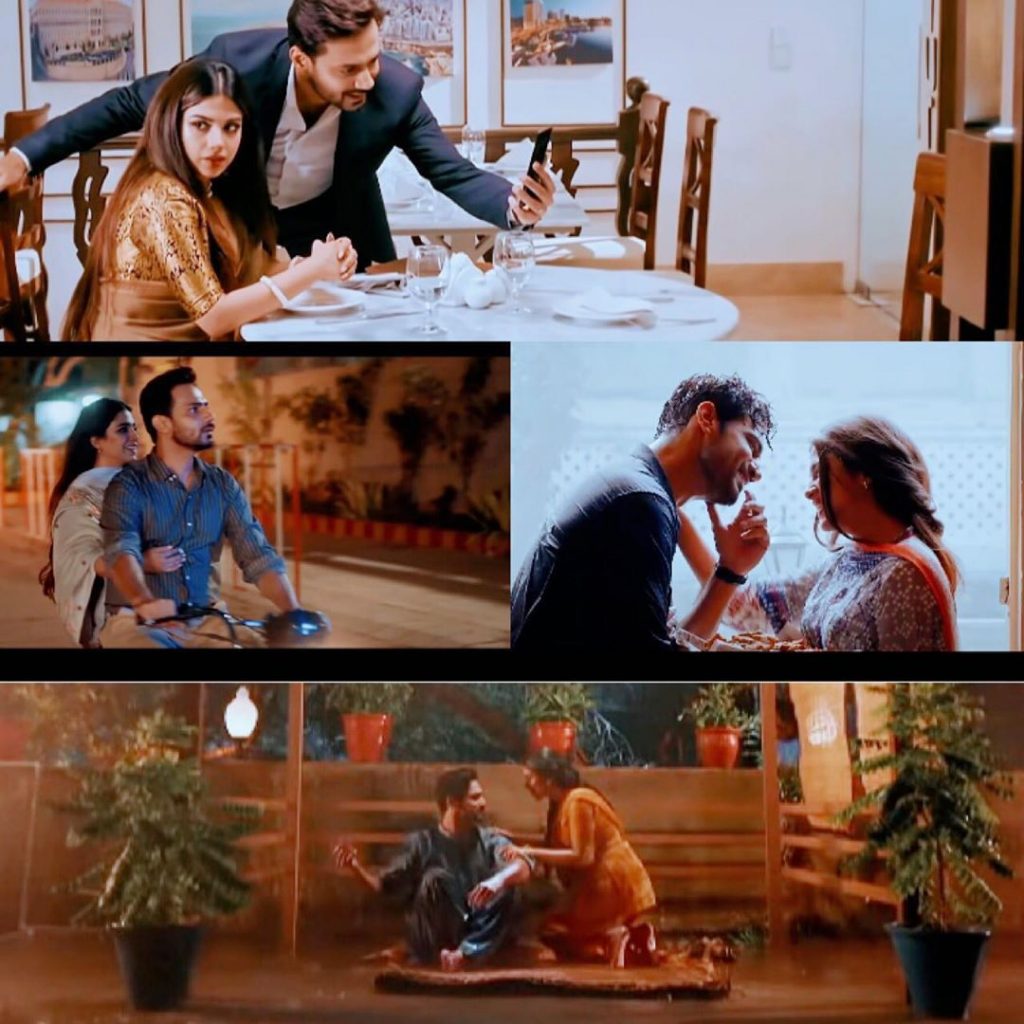 However as soon as the teaser of the drama was released,  everyone was let down.

Although the cast’s acting comes off as quite good, we couldn’t help but notice the similarities the drama had with the Bollywood film Judaai.

Here check out the trailer of Anil Kapoor’s Judaai and see the similarity yourself.

From its first look, the serial seems exact copy of the old Indian film Judaai and as it looks, Zahid is playing role of “Anil Kapoor” Sonya is playing Sridevi’s character and Mansha Pasha in Urmila’s character.

Although we cannot judge whole story from it’s first look, however, from its impression, the drama seems a complete rip off of the Bollywood film as the teaser is so obvious. Sonya’s acting is as over the top as Sridevi’s was in the film (the role calls for it).

A post shared by Entertainment popcorn (@entertainment_popcorn_offical) on Jun 5, 2020 at 12:06pm PDT

And not only us, but everyone who laid eyes on the teaser of the drama is thinking the same. Here, check out the comments of the public; 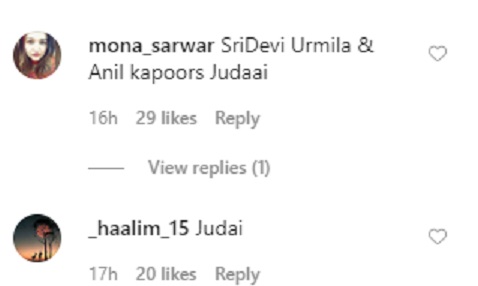 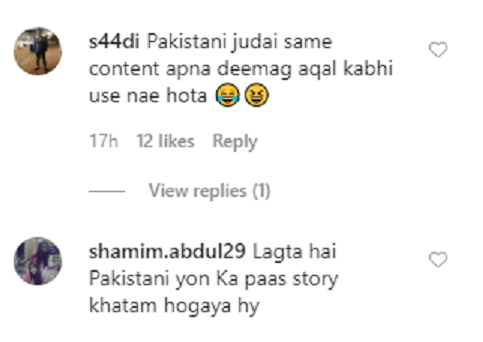 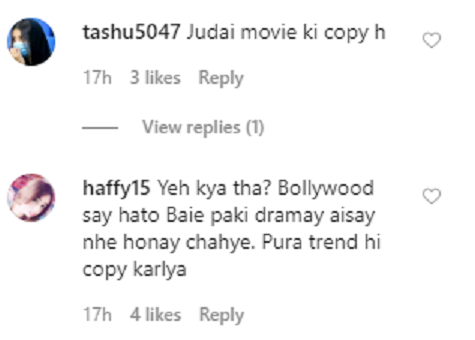 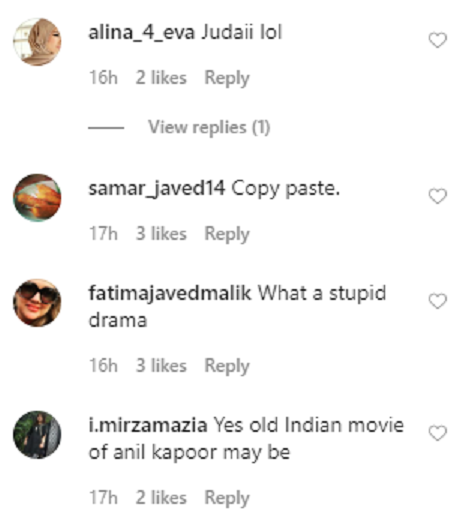 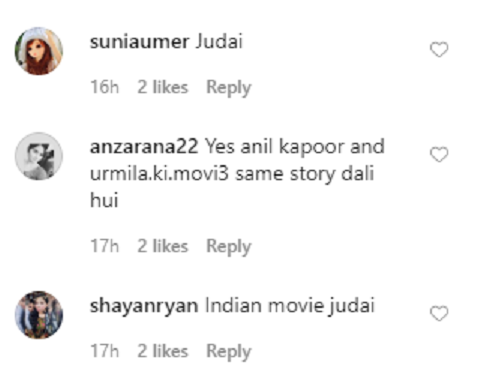 What do you guys think? Does Mohabbat Tyjhe Alvida appears to you a copy of Judaai? Share your thoughts in the comments below.