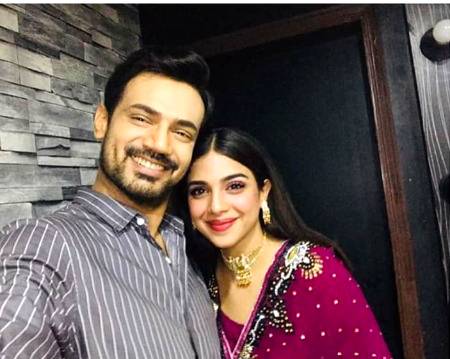 In one of the segments in Choti Car Bara Star Zahid Ahmed did a prank call to his co-star Sonya Hussyn. Zahid portrayed as he is very disappointed in Sonya as she talked ill about him with the director Awais Khan of their upcoming play. Sonya was shocked on the other hand and she was constantly trying to assure Zahid that she was the one who recommended Zahid for the play. They were probably talking about the serial Mor Moharaan. 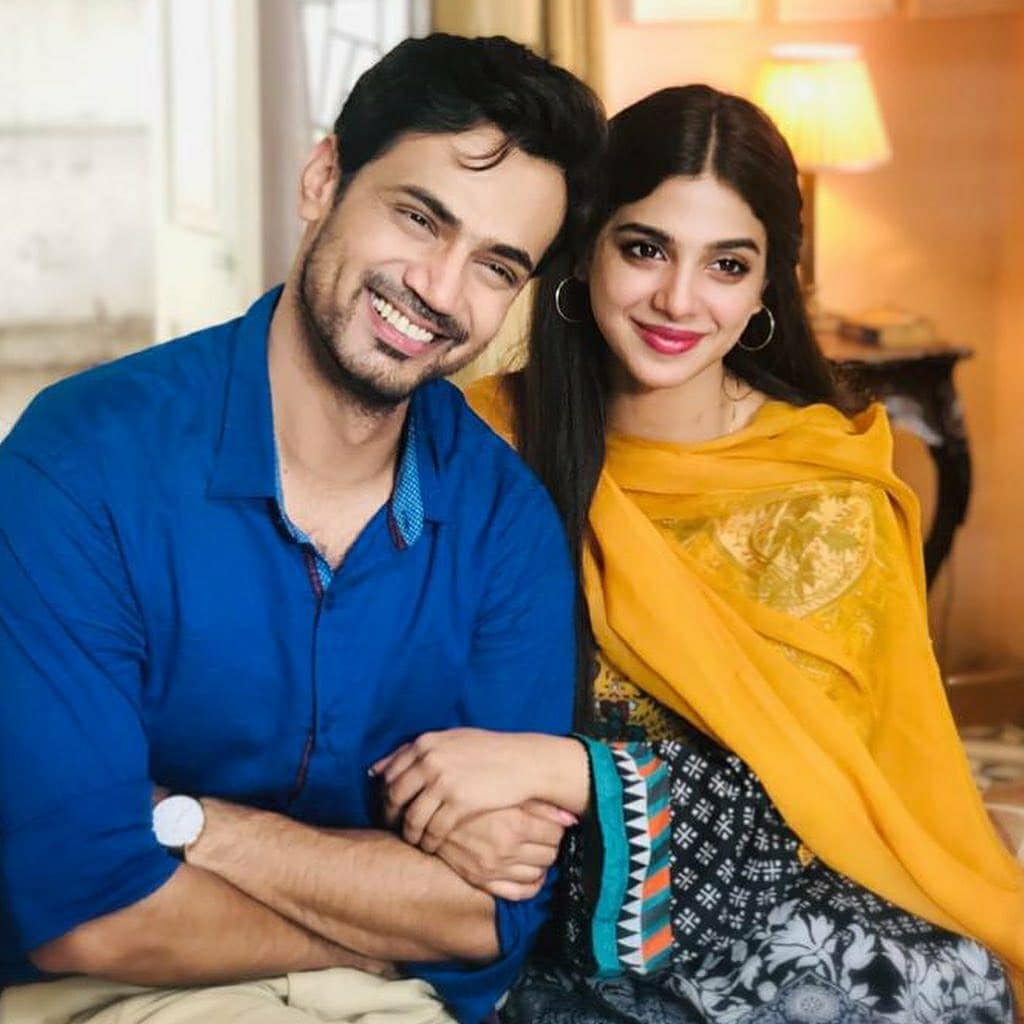 Sonya’s reaction when Zahid said that it was a prank call was hilarious. Let’s have a look at the video: