Zainab Qayyum Opened Up About Her Divorce In A Recent Interview

Zainab Qayyum also known as ZQ, is a Pakistani television actress and former model. She has crowned the best model of the year in the Lux Style Awards 2004 and was given the Most Stylish TV Actress Award in the Indus Style Awards 2006. She has appeared in numerous Urdu television series and music videos and is known for her comic and strong antagonist roles in television serials. Some of her notable performances include Riyasat, Sarkar Sahab, Yeh Zindagi Hai, Jalebiyan, Mohabbat Ab Nahi Hogi, Lagaao, Aangan, Phir Wohi Mohabbat. She made her film debut with Sultanat and appeared as a Lawyer in Jawani Phir Nahi Aani. She is currently appearing in a romantic comedy in Shehnai on Ary Digital. 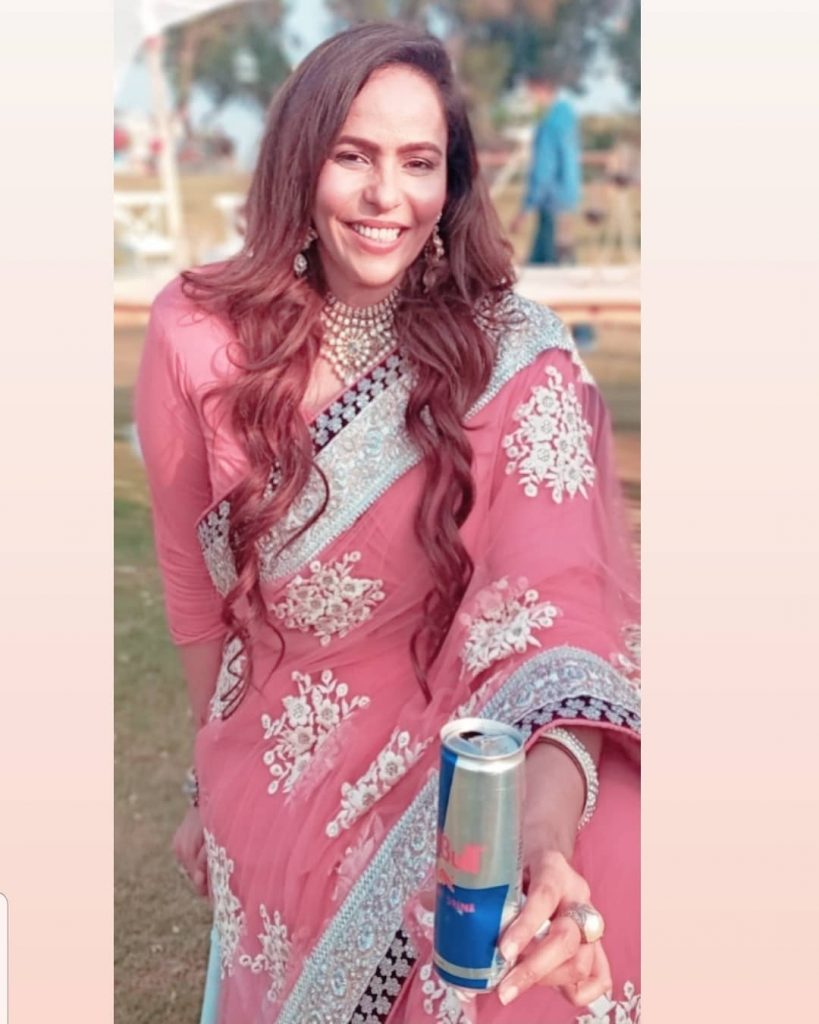 Zainab Qayyum has recently appeared in Heart to Haute which was aired on YouTube channel Something Haute. 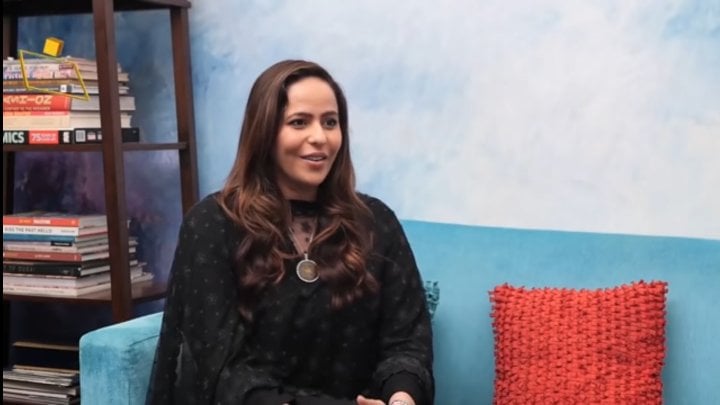 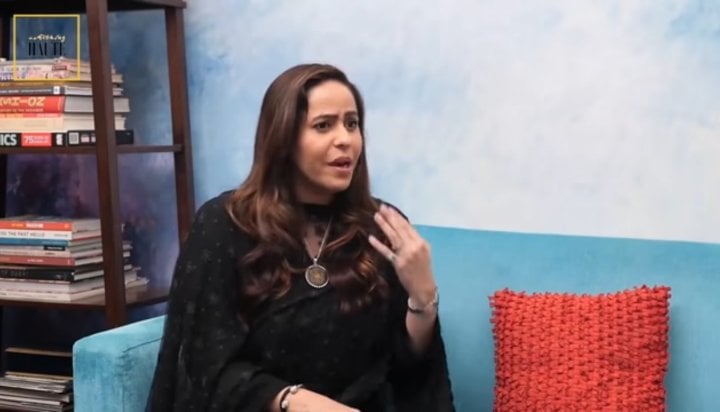 In the interview, Zainab was asked about her marriage and she replied, “I got married in 2010. I used to see my friends getting pregnant and their kids growing old then I decided to get married because I thought it was the time to get married after getting the first proposal. It was a nonserious approach but still, I tied the knot and moved to Dubai and shifted to London. After 10 months of marriage, it was over, my husband realized that we had no compatibility and he called it off.”

She further added “I was heartbroken because I thought I have failed in something. I did everything for my husband when we were in a relationship but when my husband decided to part ways and I eventually accepted it.”