Zainab Shabbir is comparatively a new actress in the Pakistani drama industry, She has started her career with the drama “Sanwari” on Hum TV. She has also played supportive roles in “Piya Naam ka Diya”, “Malaal-e-yaar”, “Makafat” and “Mehar Posh”. She is a really promising actress and a really good addition to the drama Industry. She has also appeared in a few advertisements and done modeling campaigns for different clothing brands and Makeup artists. 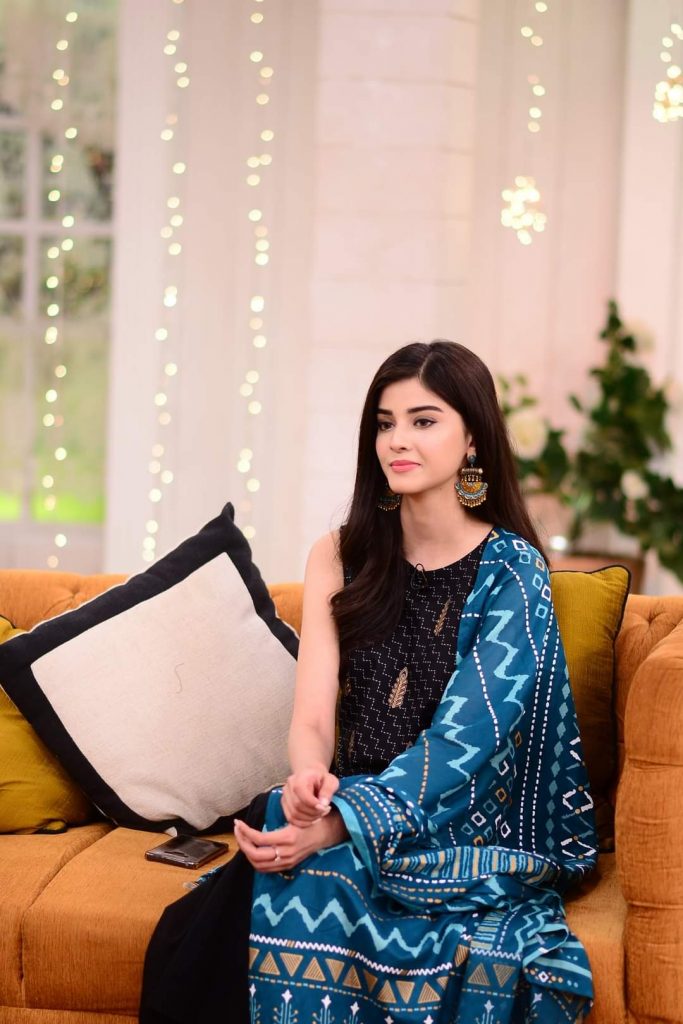 Zainab Shabbir was seen vacationing in the Northern Areas of Pakistan. Let’s check out her beautiful pictures captured at scenic views of Narran valley and Babusar Top. 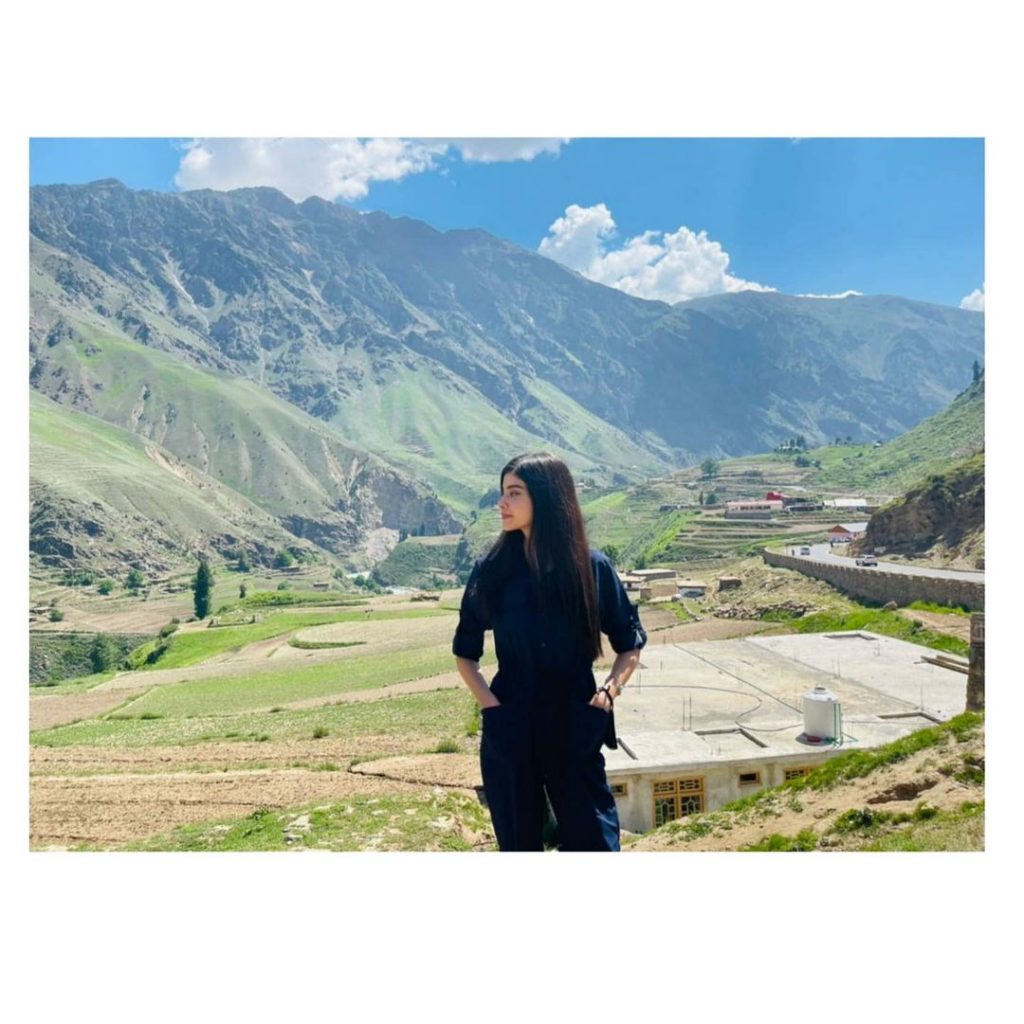 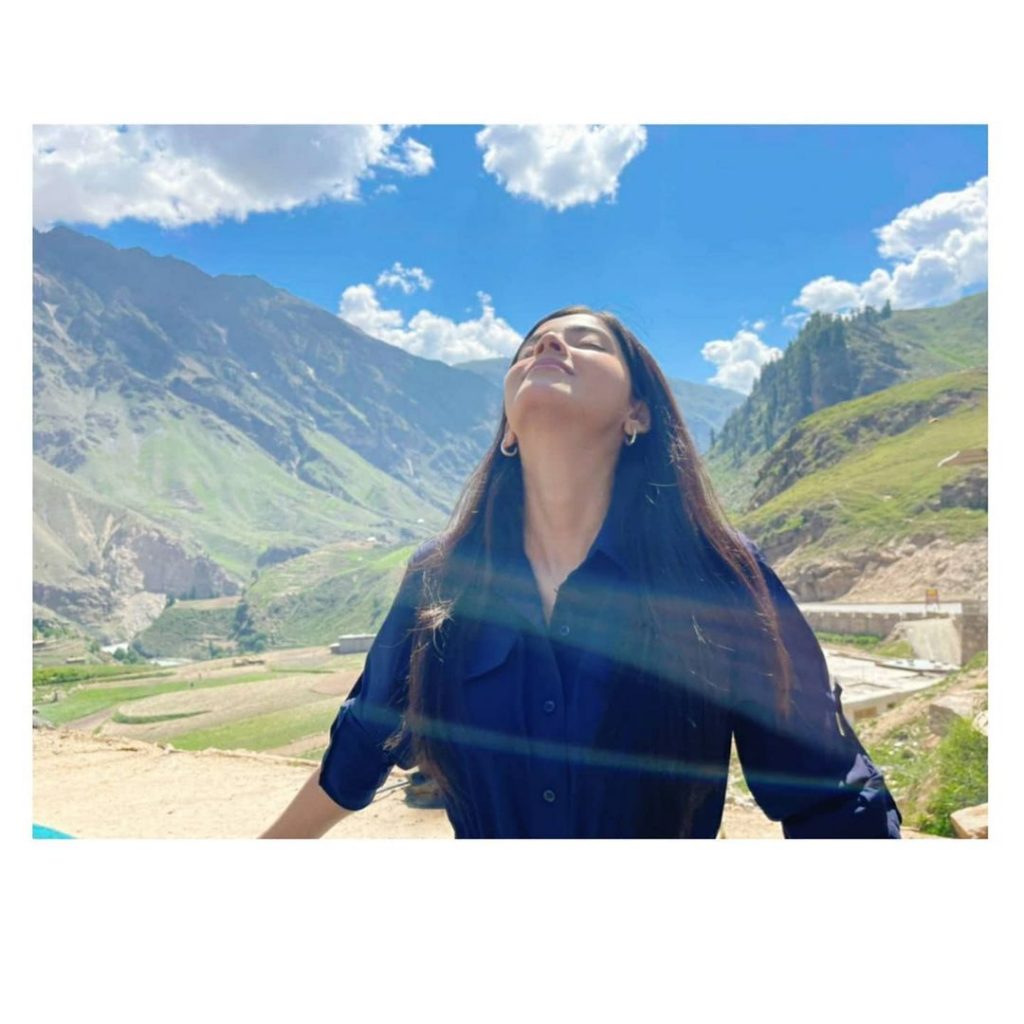 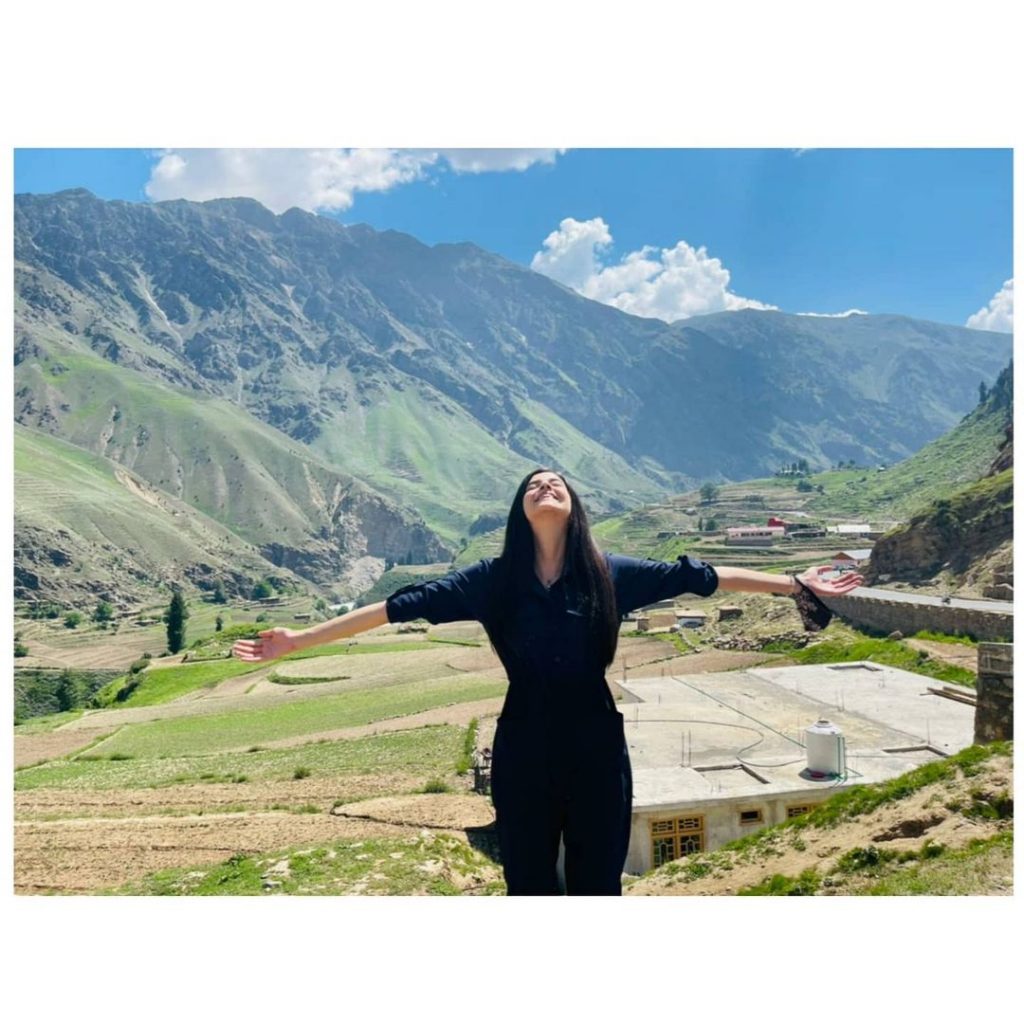 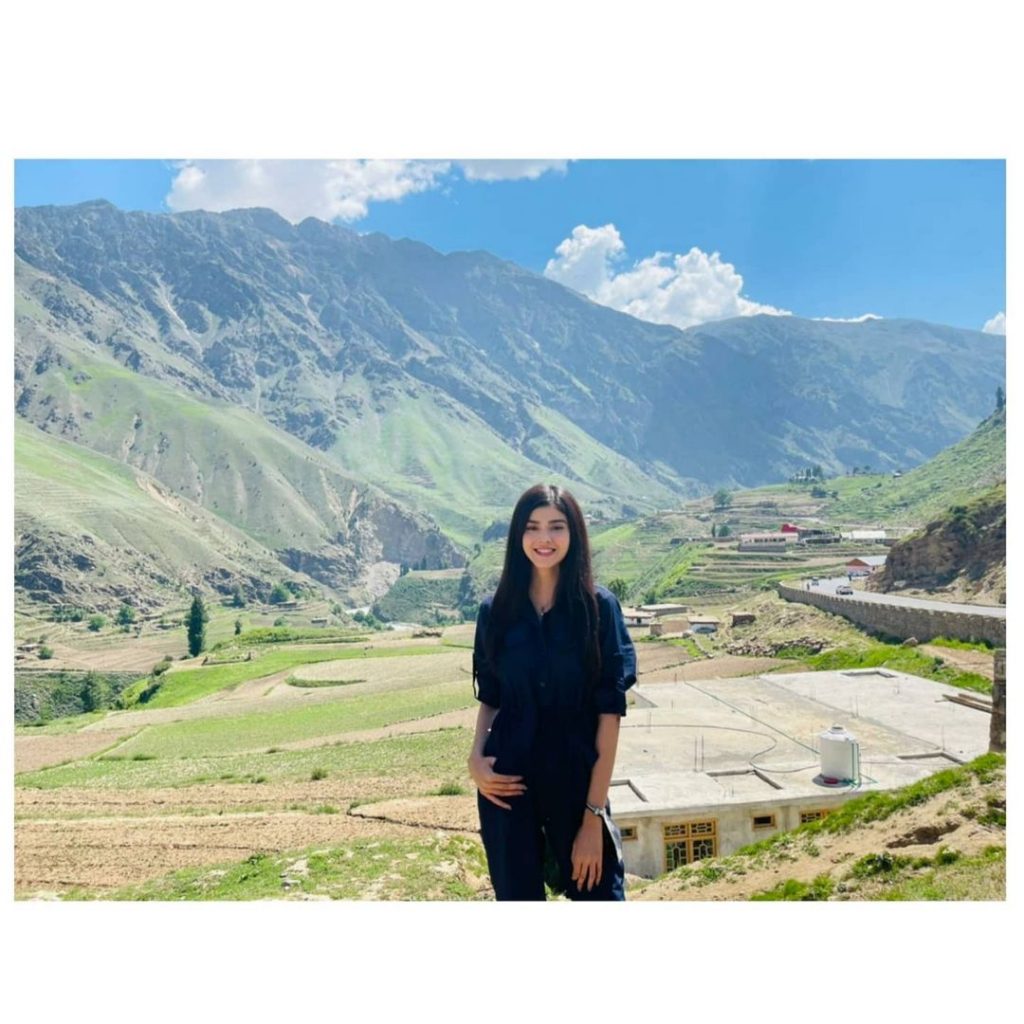 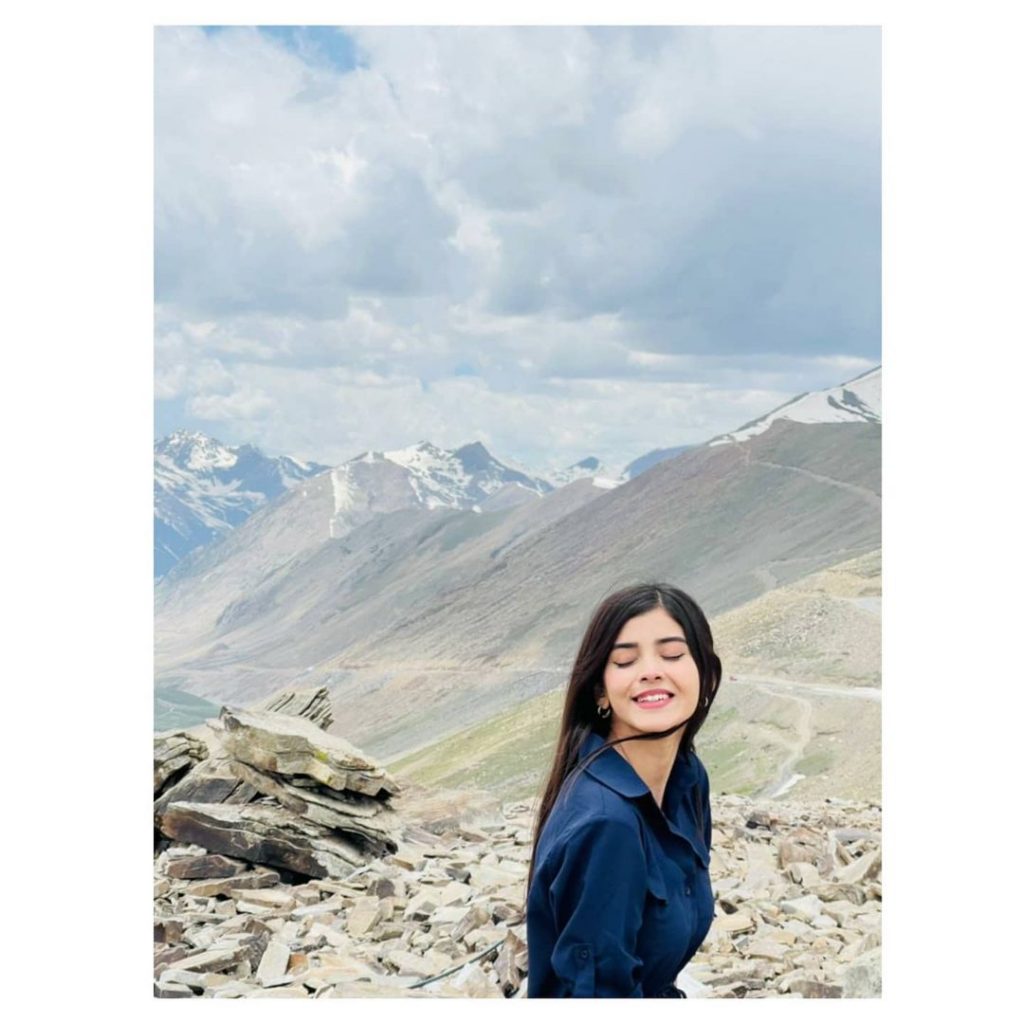 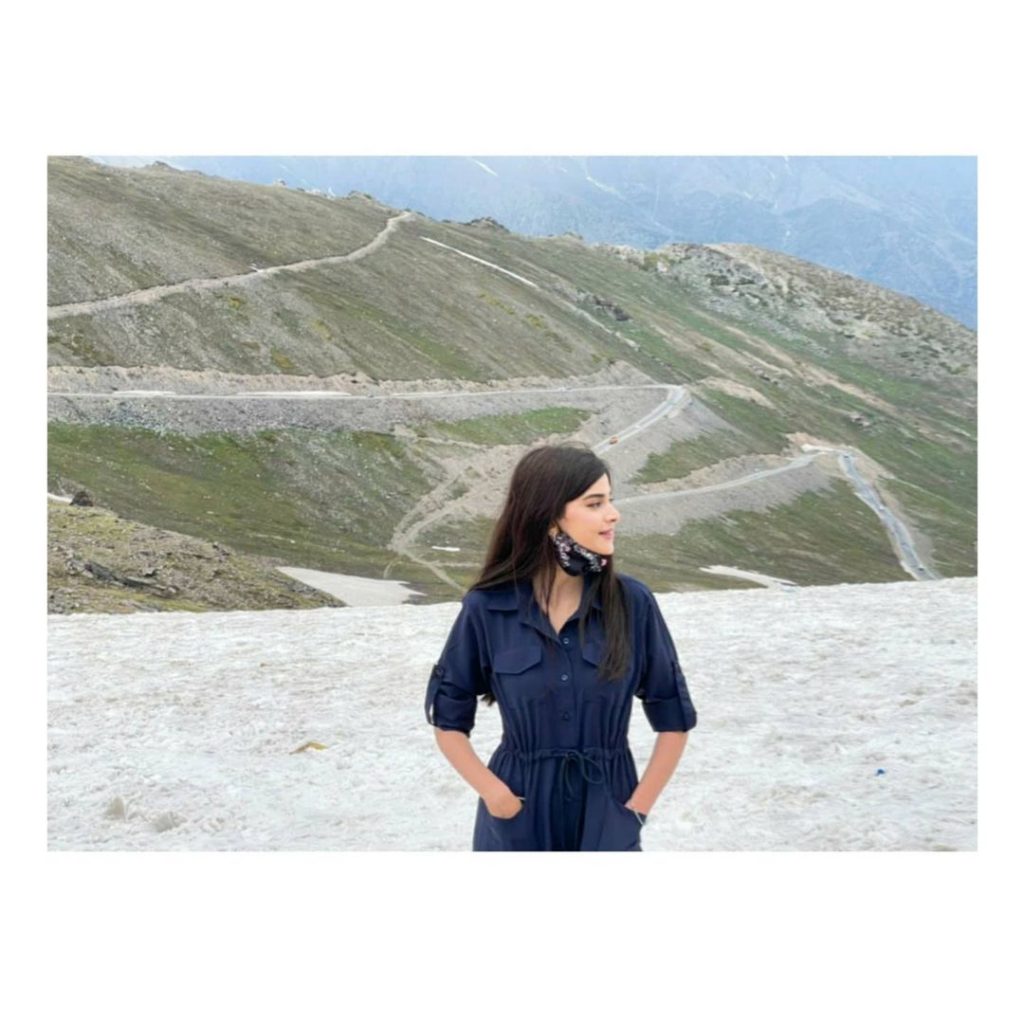 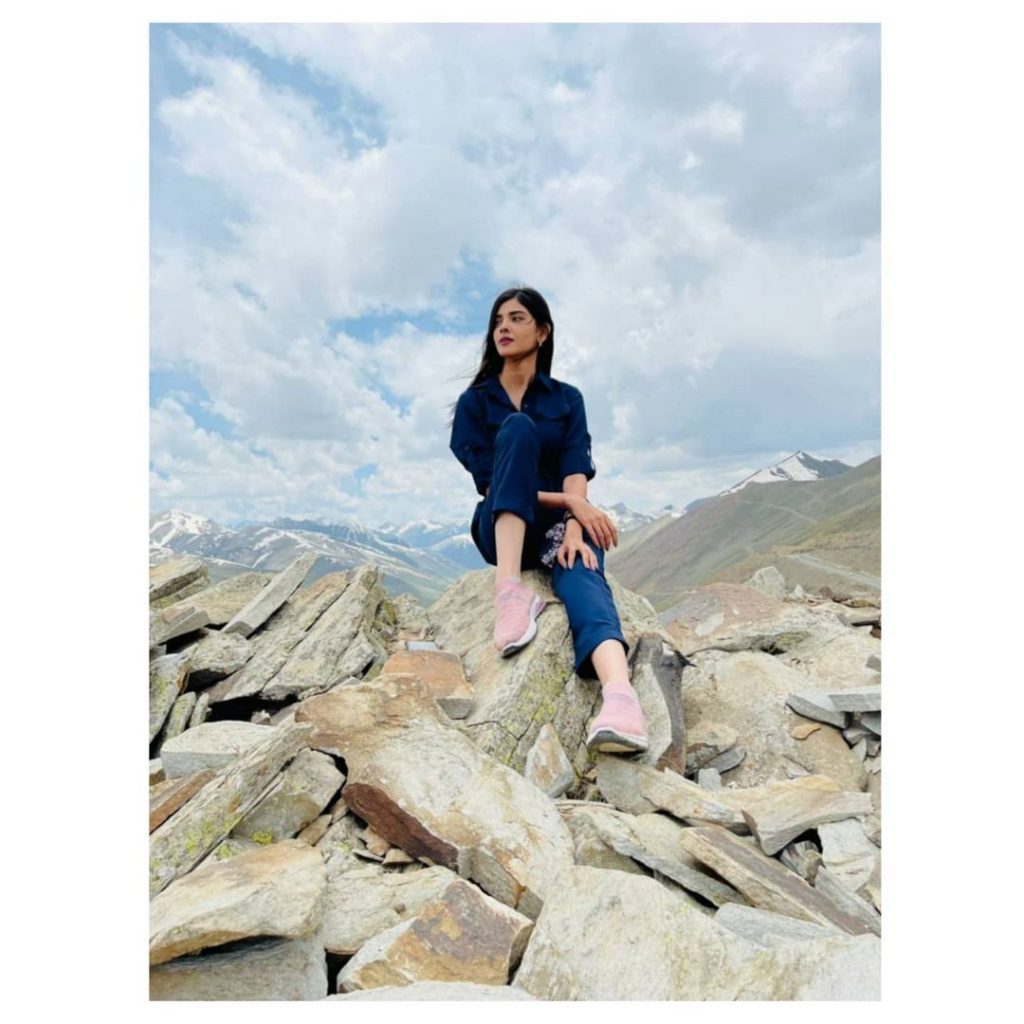 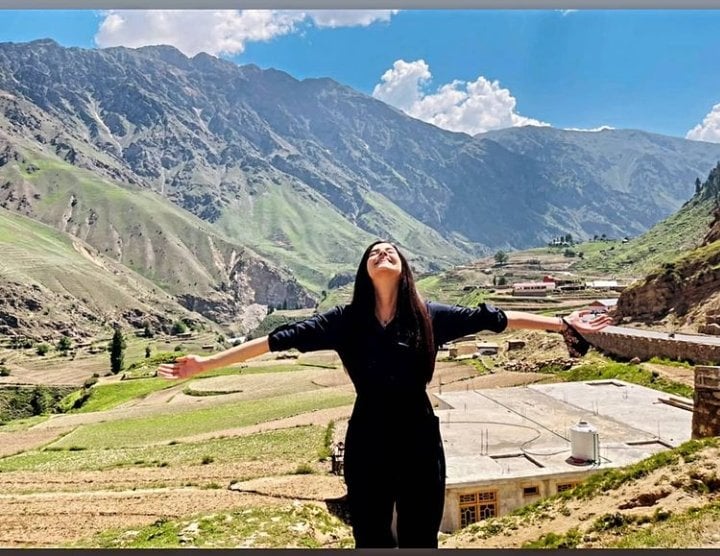 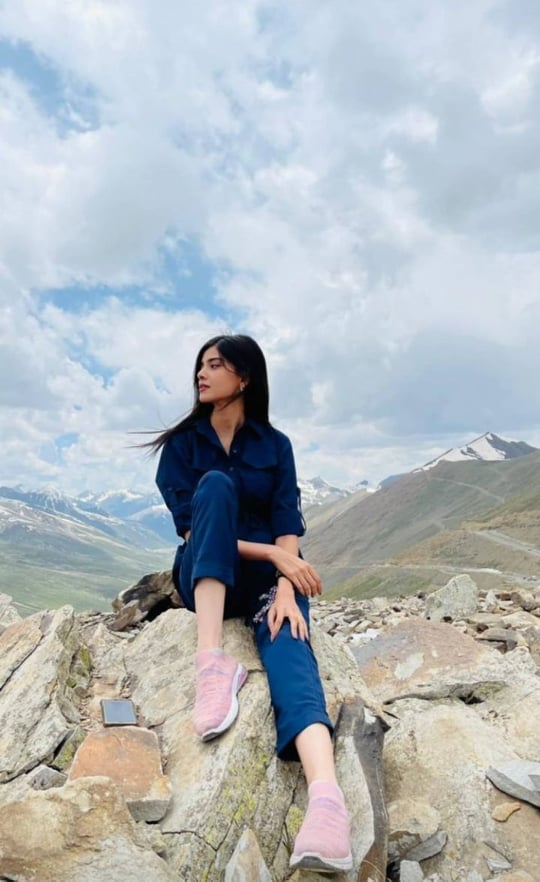 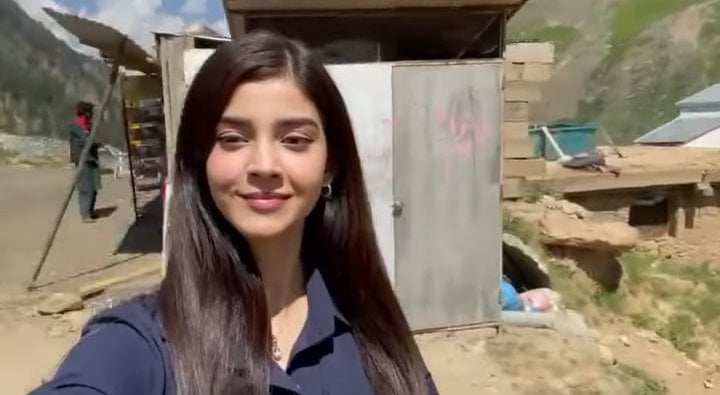 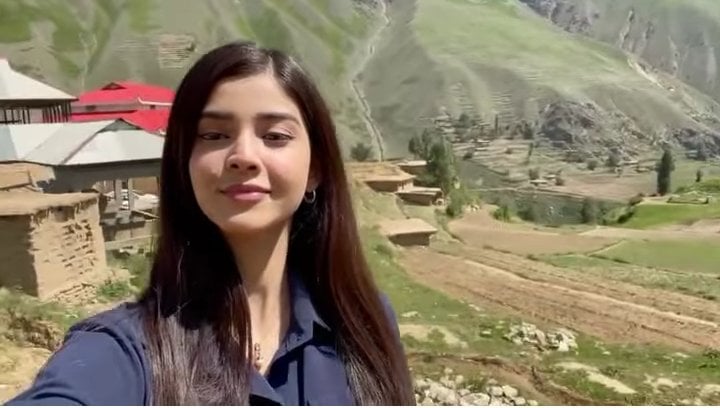