Zara Noor Abbas and Asad Siddiqui both come from showbiz families and they still have gone on to carve separate identities and a separate place for themselves in the industry. They are always supportive of each other and both have shared that their mutual respect for each other and their families is what keeps them grounded and keeps their relationship strong. Zara’s family went through a lot last year as they lost her maternal grandma and her aunt and then Zara also went through a difficult miscarriage. But they have stood by each other and took everything in stride while holding on to each other. 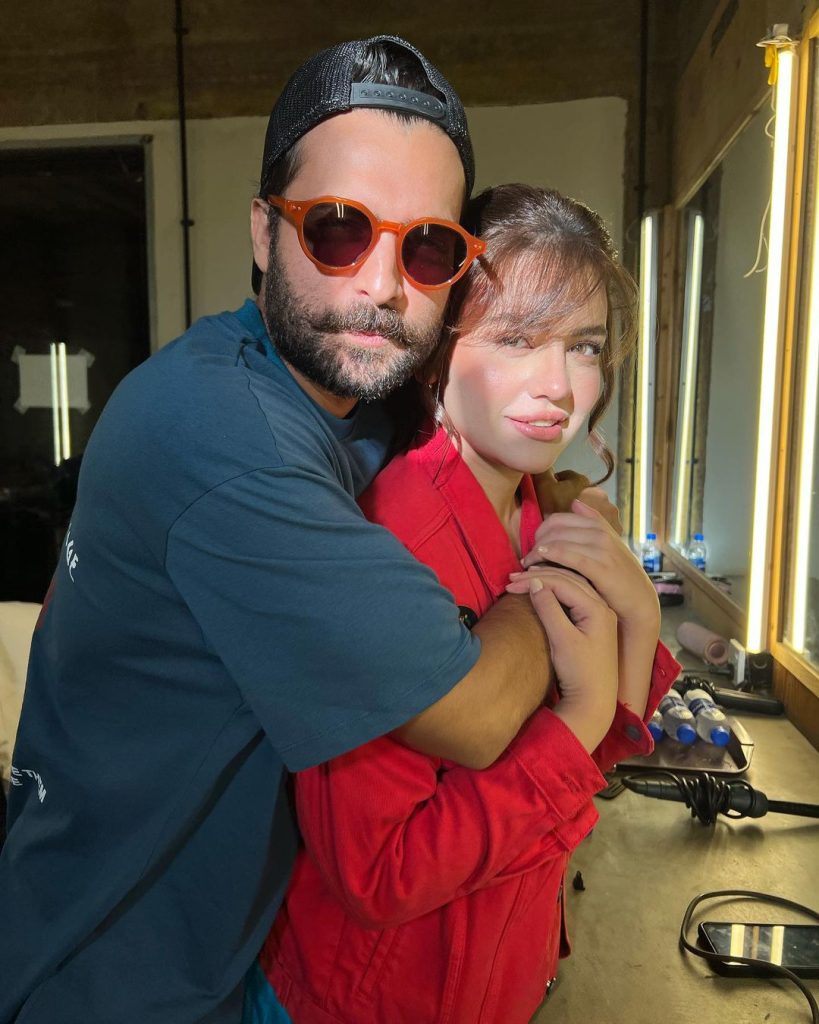 The couple is ending the year on the highest note though as they performed Umrah. Zara Noor Abbas went with her mother Asma Abbas while Asad’s parents accompanied them. the family had some great moments together and also celebrated their wedding anniversary their with a cute pastry. Check out some clicks from their Umrah trip: 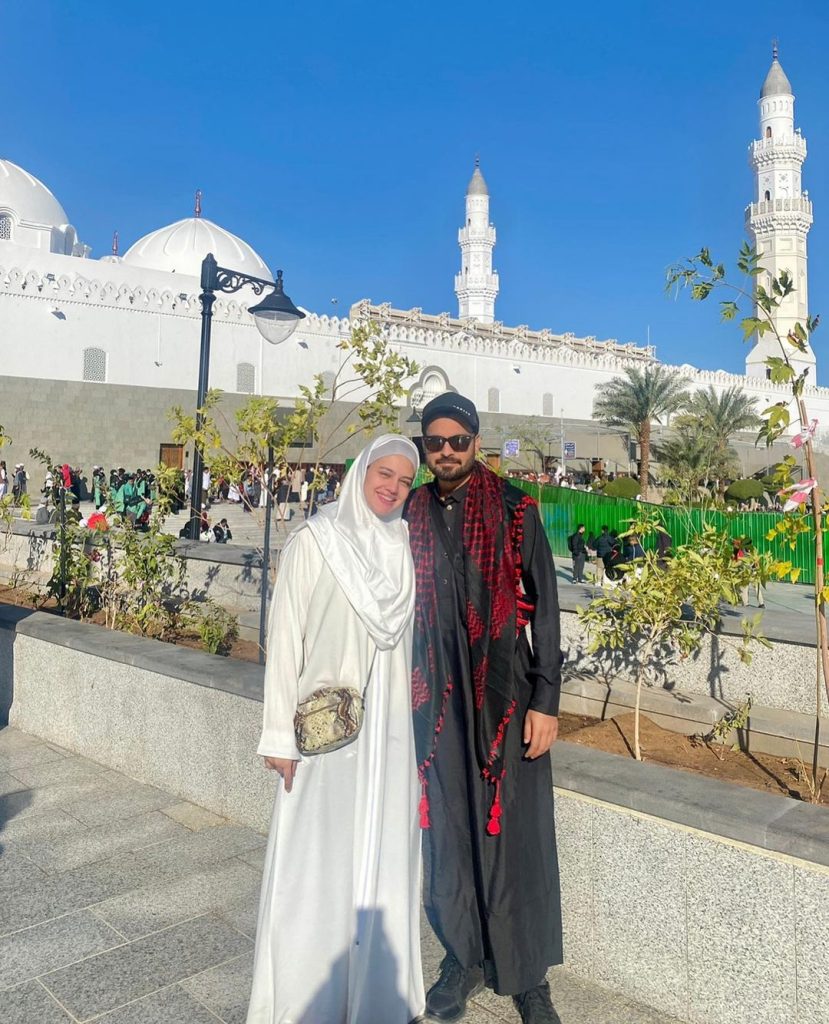 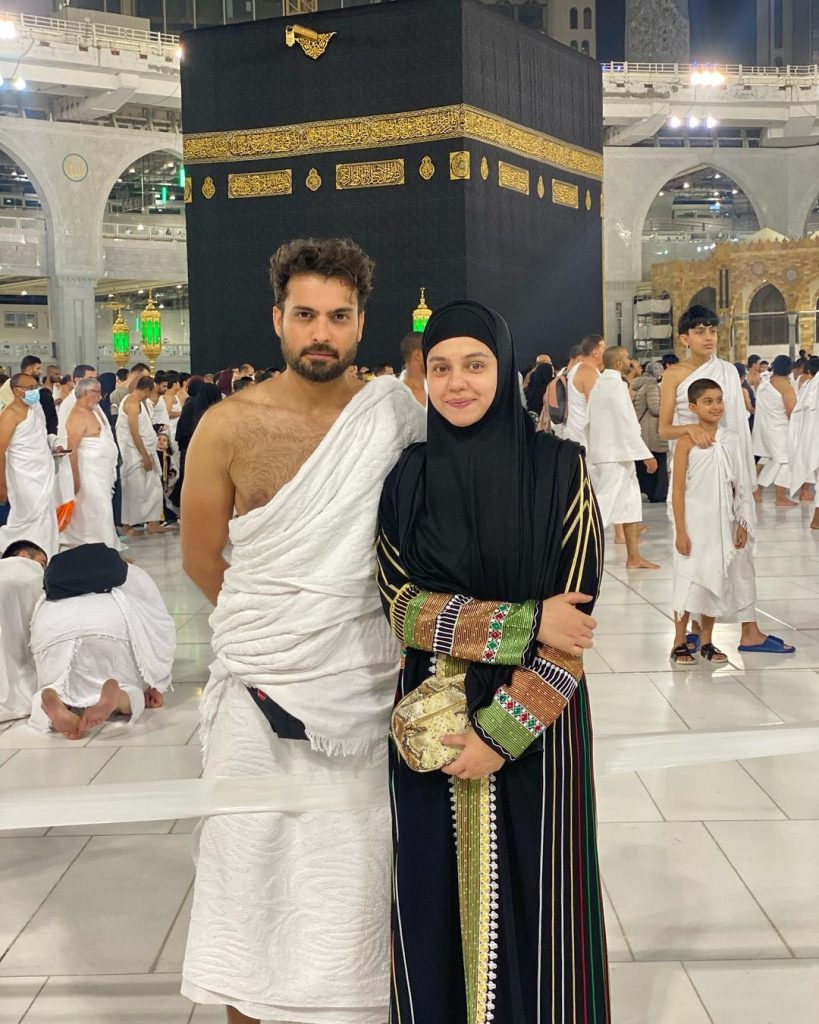 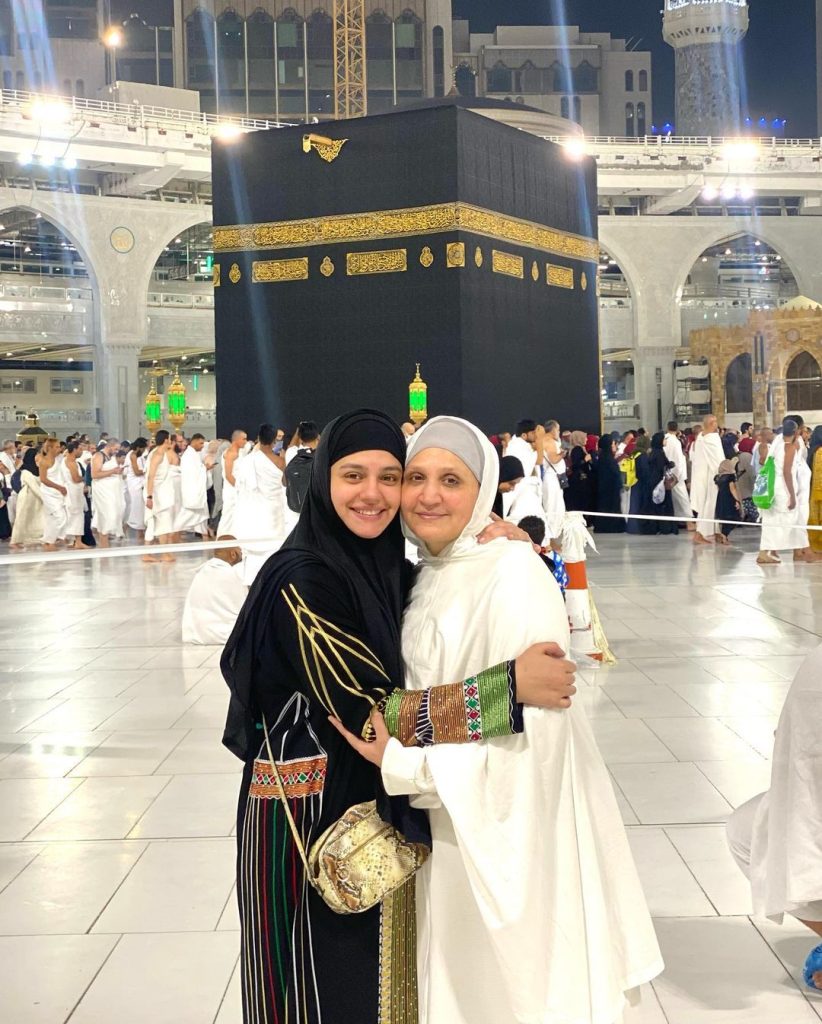 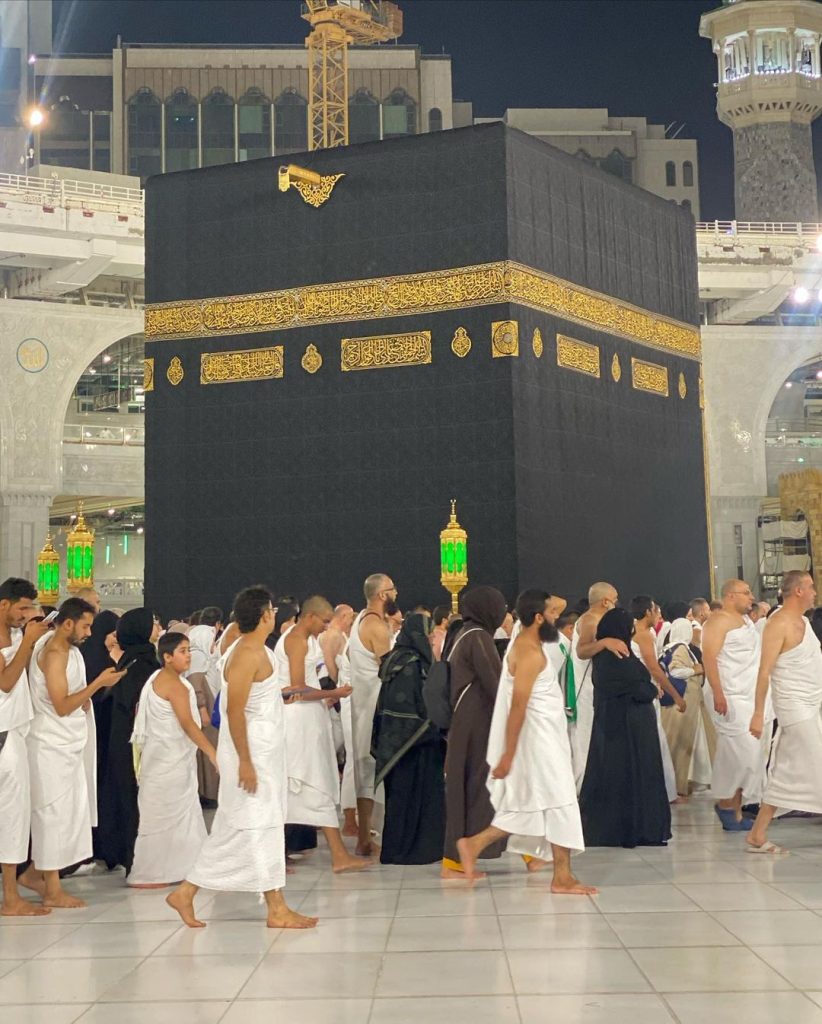 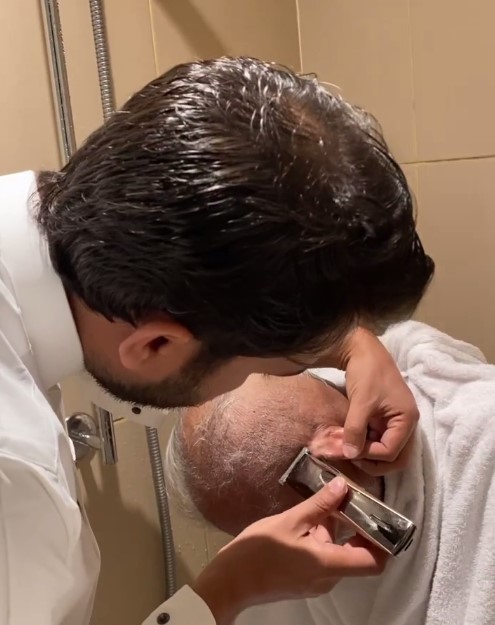 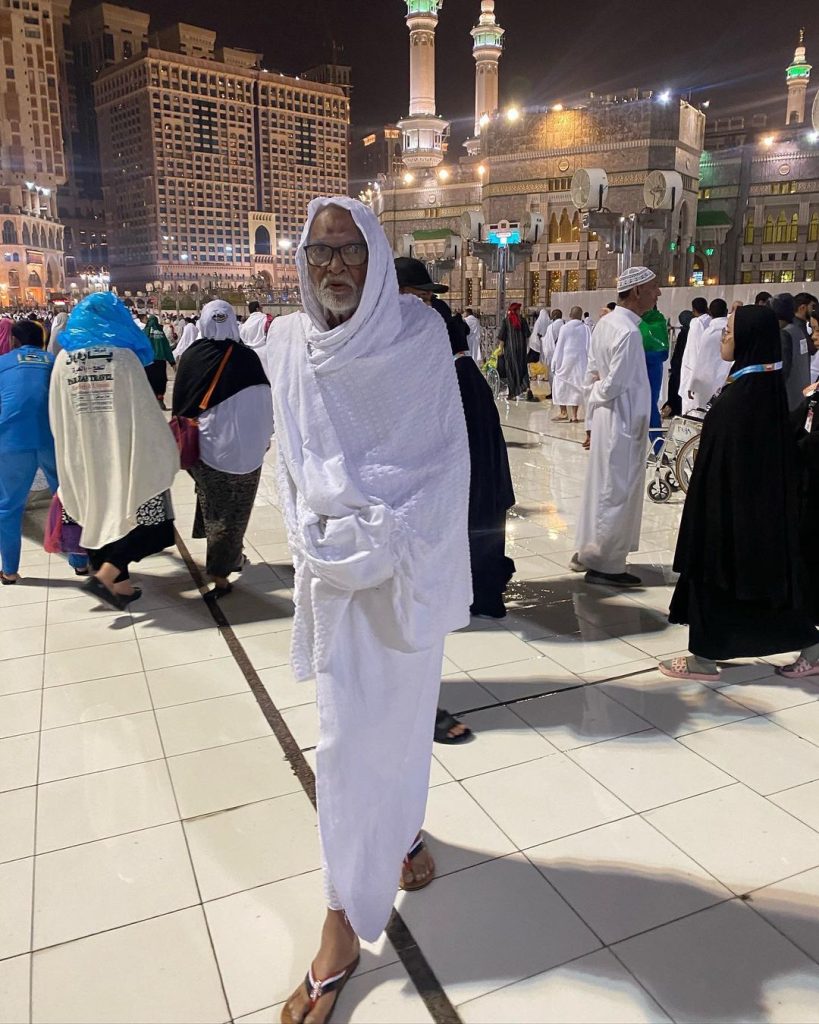 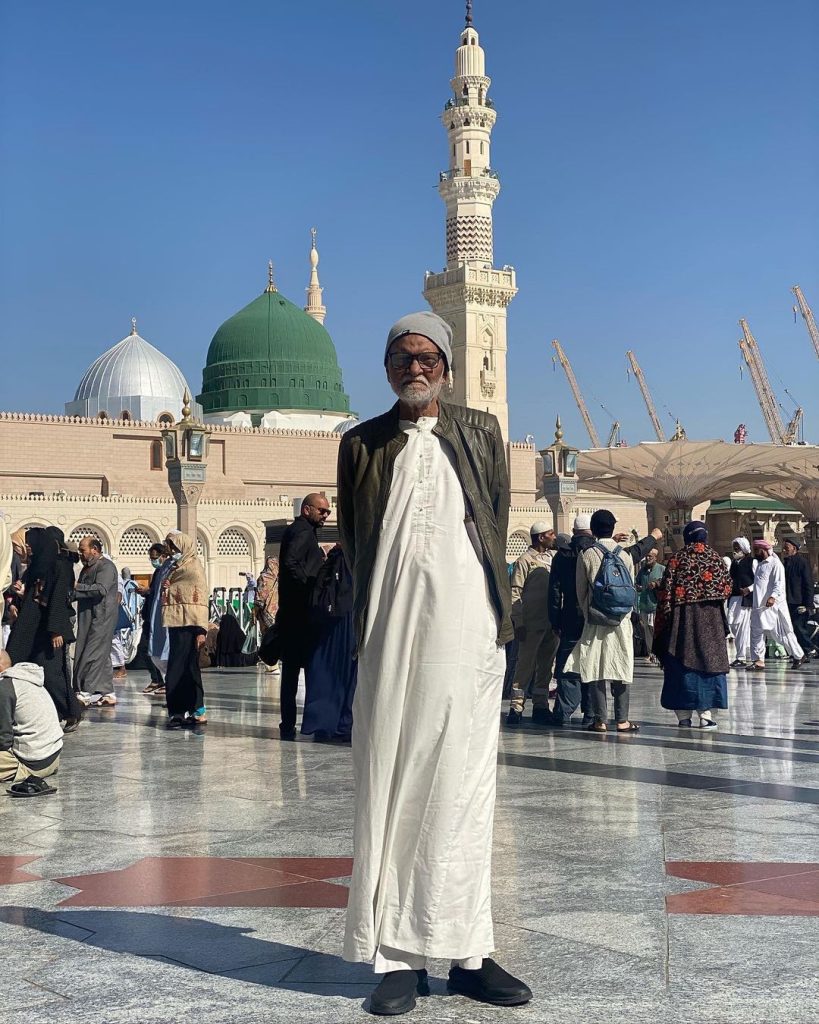 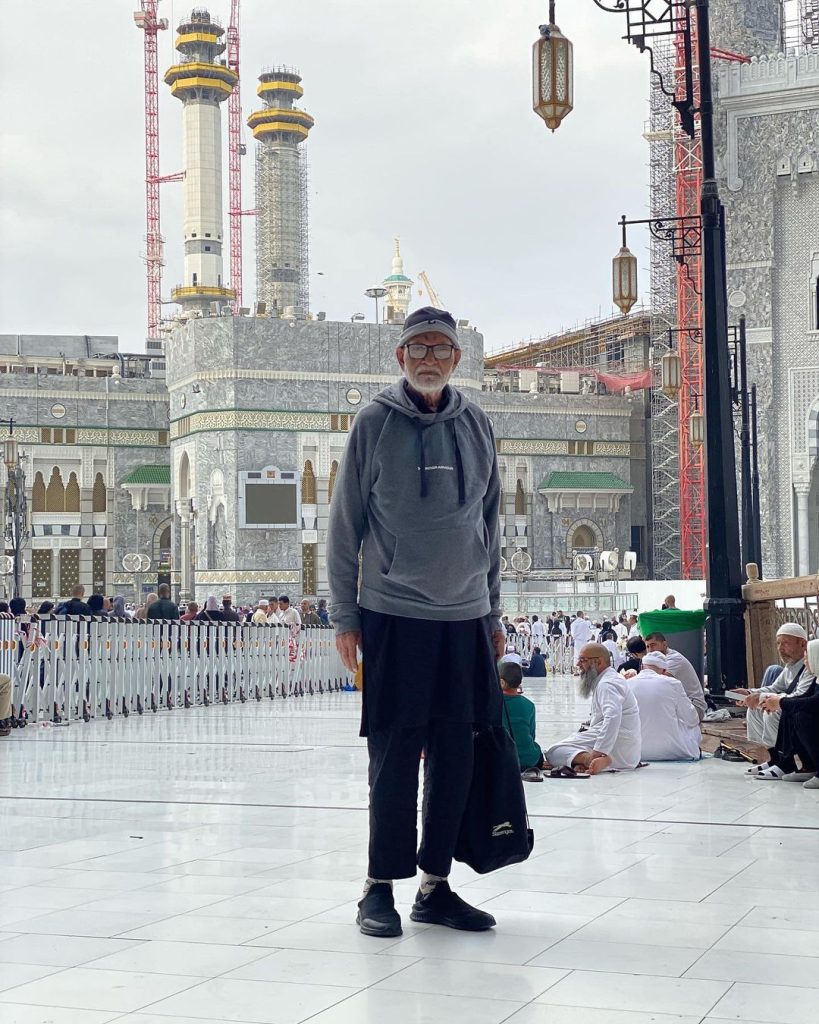 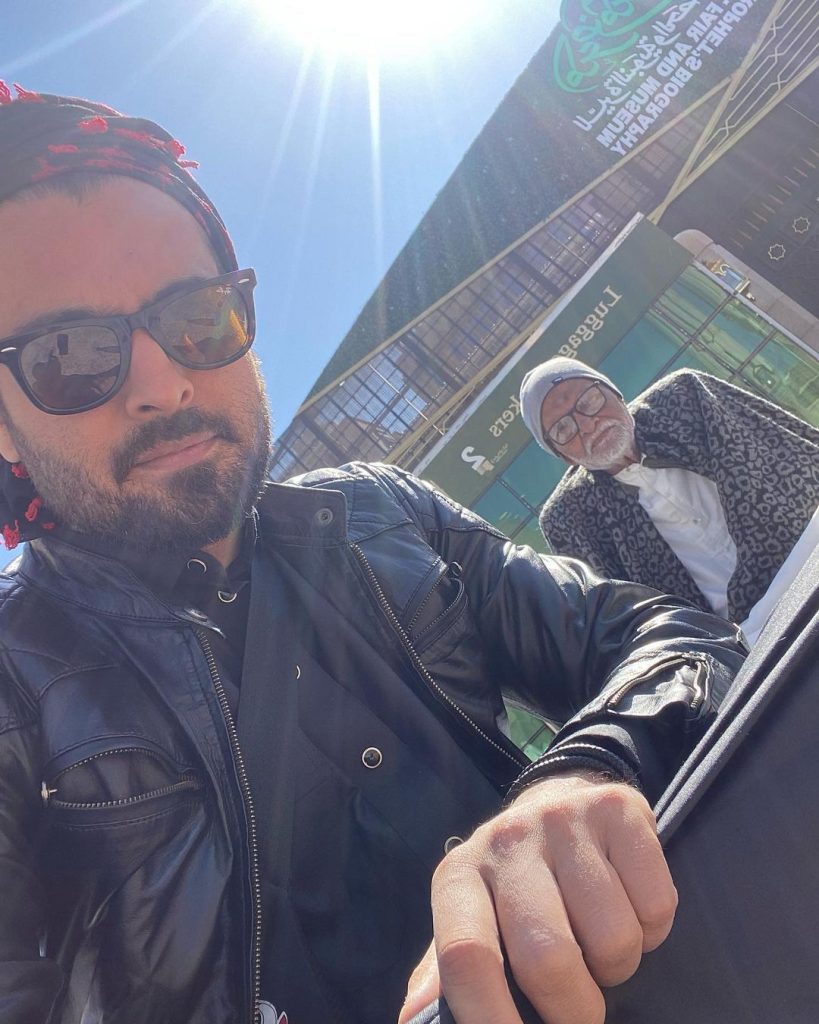 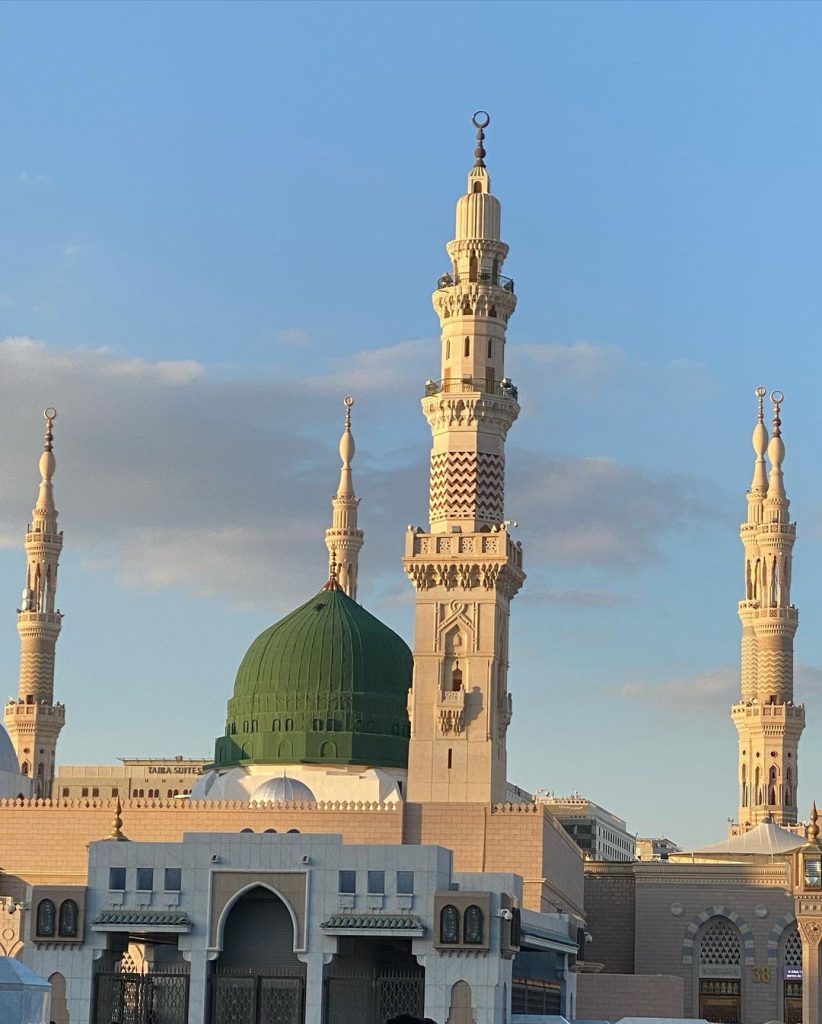 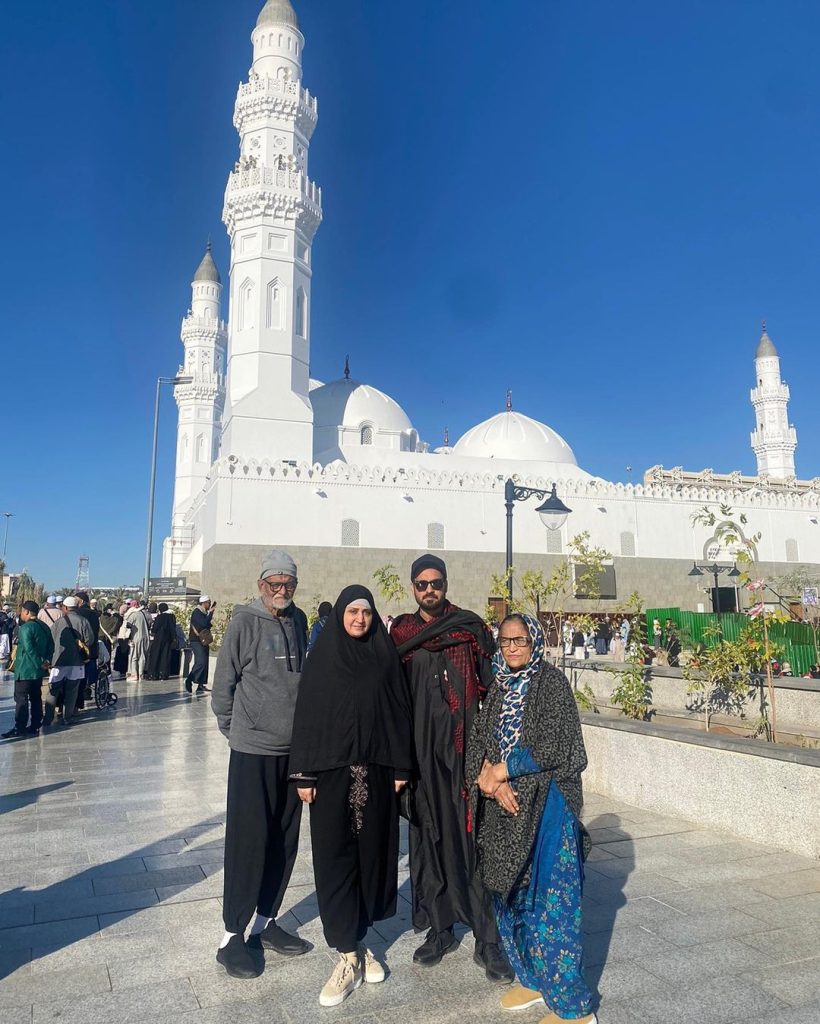 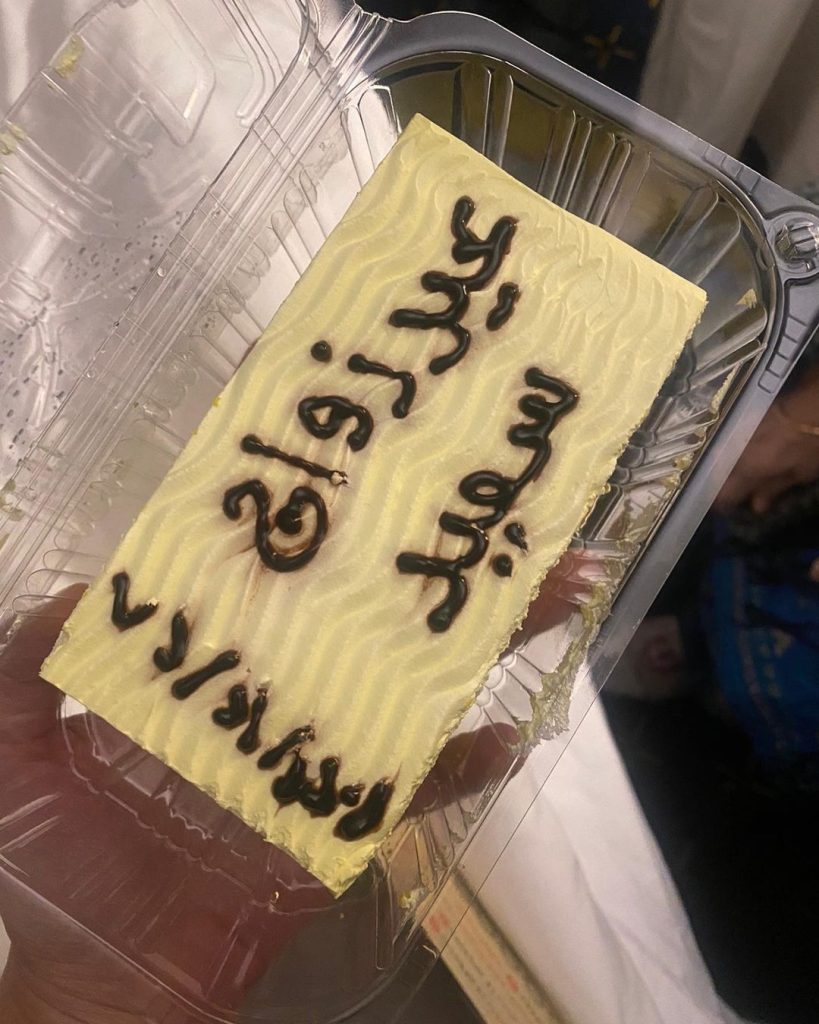 Asad’s father’s birthday also happened during the trip and he celebrated him with a cute wish: