Zara Noor Abbas And Family At A Wedding Event

Zara Noor Abbas is a stunning Pakistani actress and a model who has marked her name in the industry in a short time. Zara made her debut on a small screen in 2016 in a drama serial ‘Dharkan’ opposite Waseem Abbas and Javed Sheikh. She is the daughter of Asma Abbas and the niece of Bushra Ansari who got married to actor Asad Siddiqui. 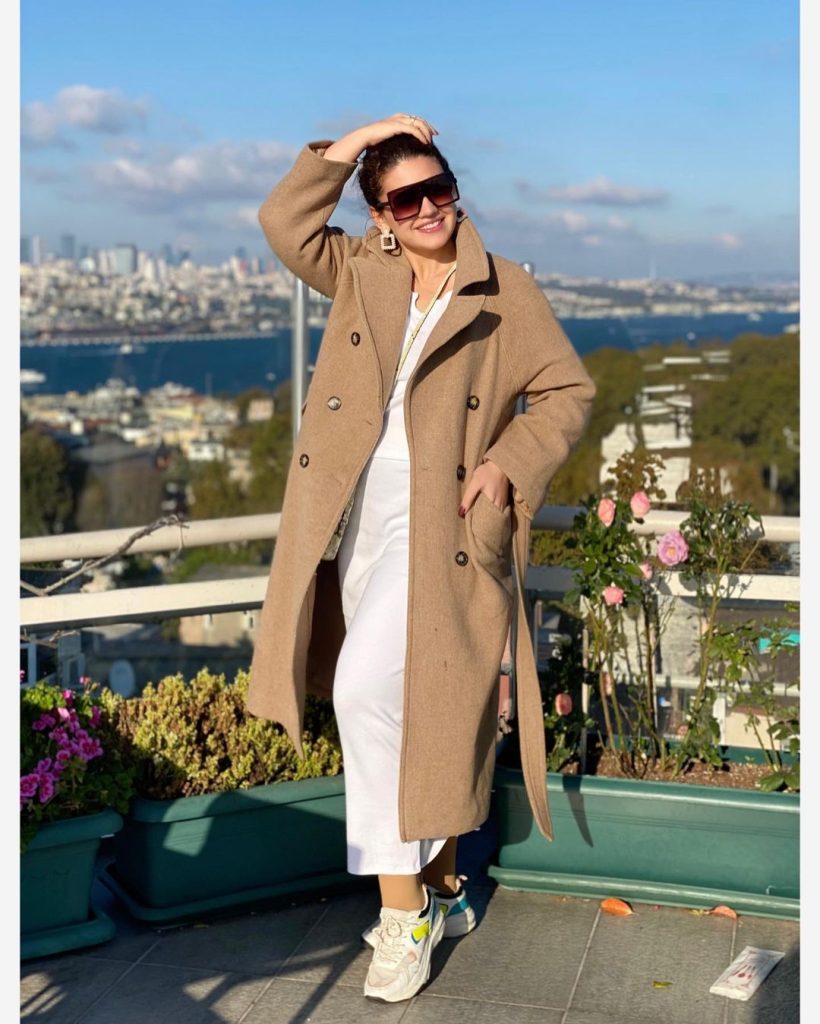 As the wedding season has begin, Zara Noor Abbas was lately spotted enjoying at a wedding event with her family. Taking to her official Instagram account, Zara shared some adorable pictures with her family from the wedding event. Asad Siddique and Asma Abbas also attended the event. Zara looks super chic as she donned her mother-in-laws dress that is almost 45 years old. “Nothing beats old school gotta ka lehnga”, wrote Zara. 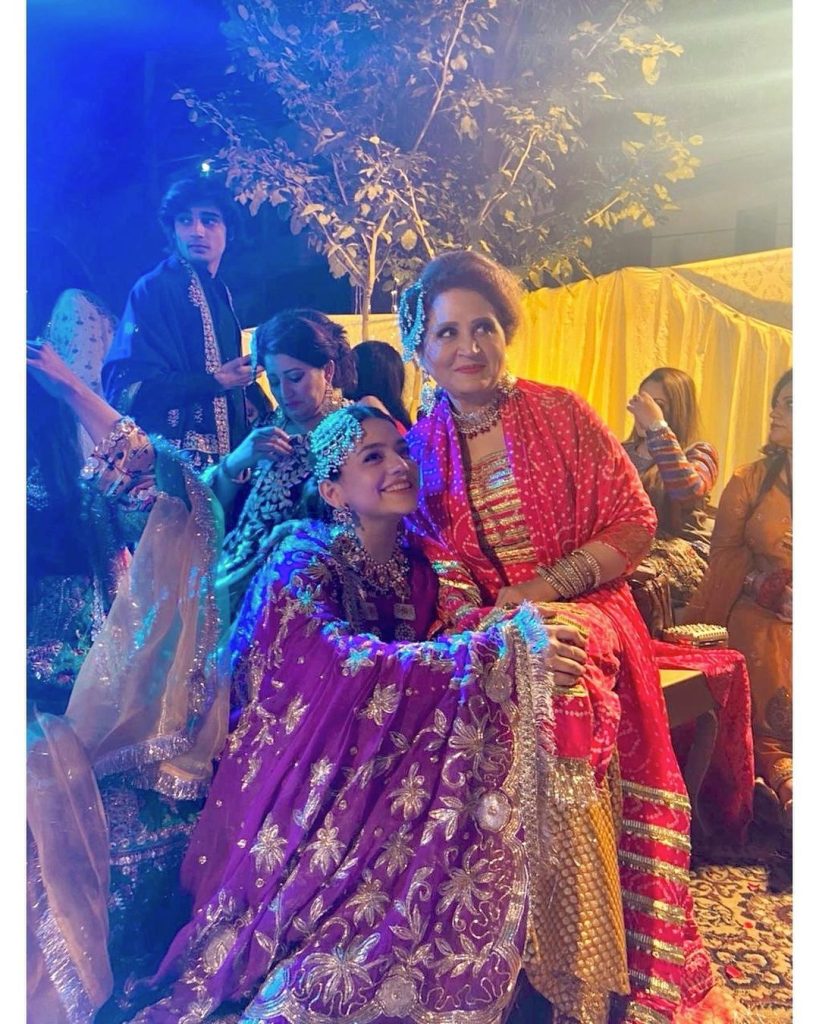 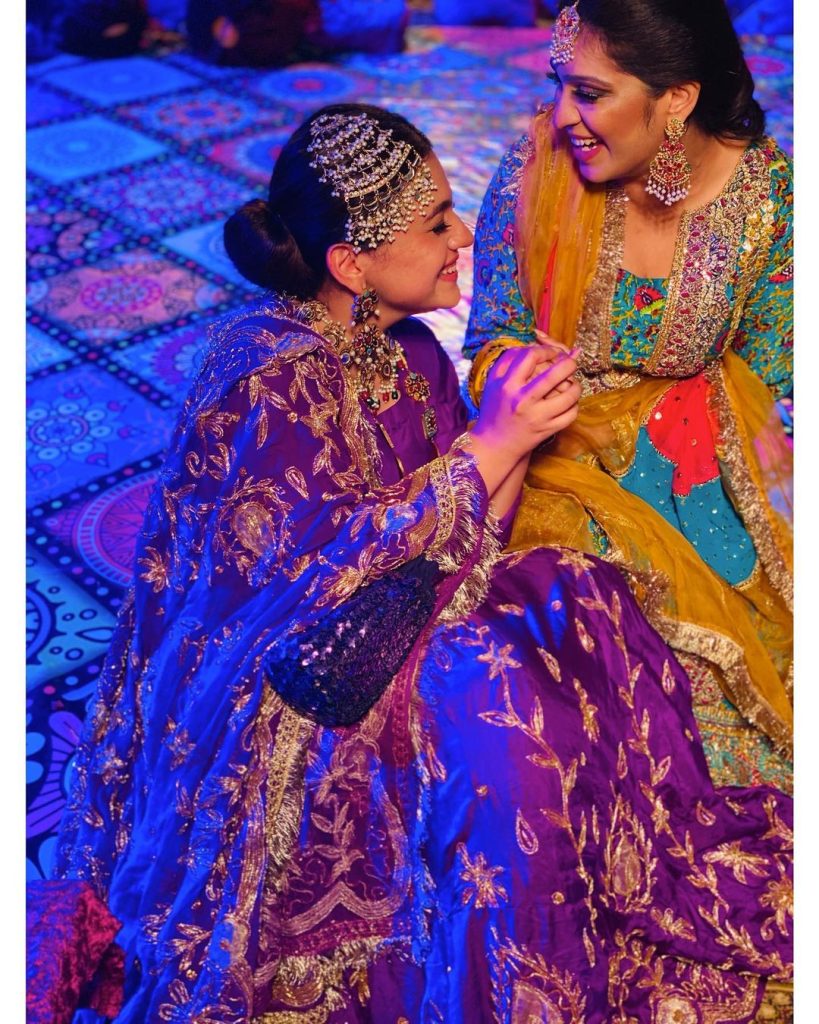 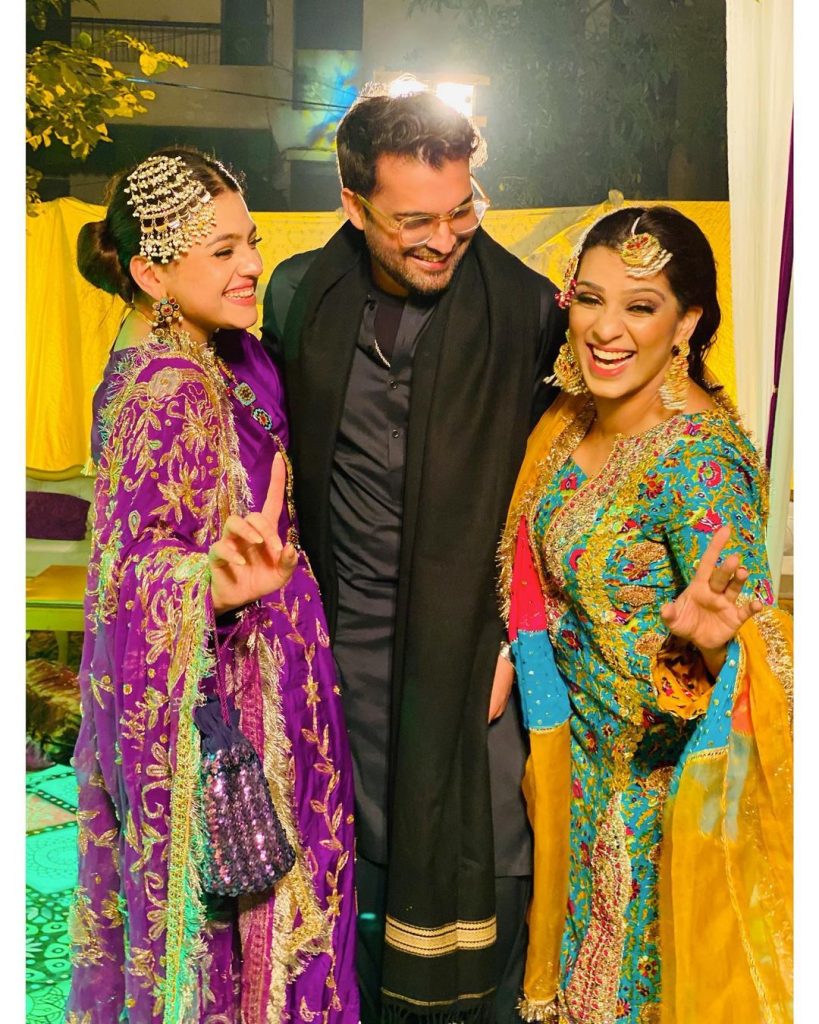 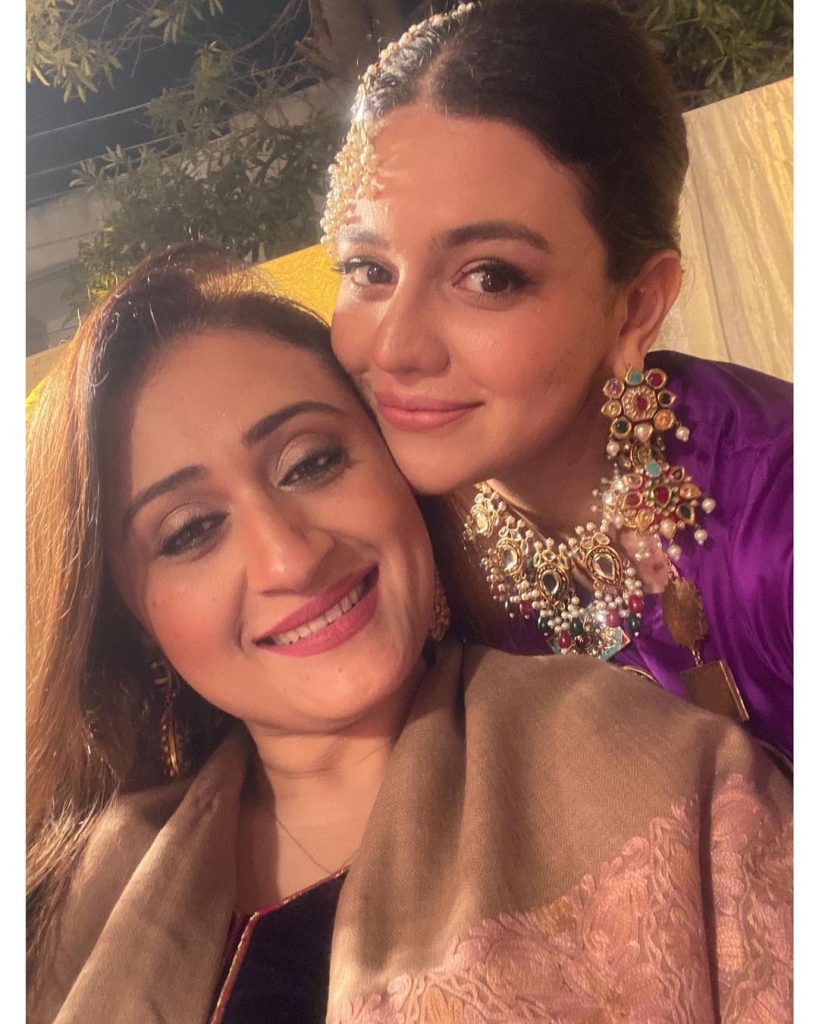 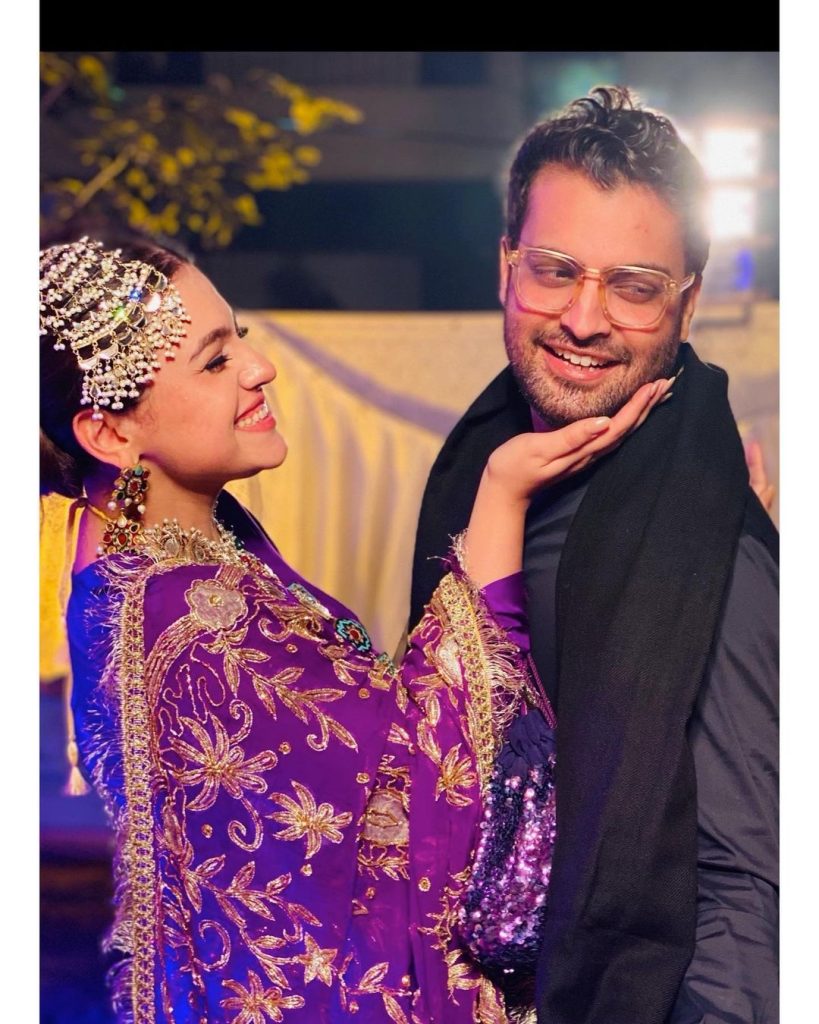 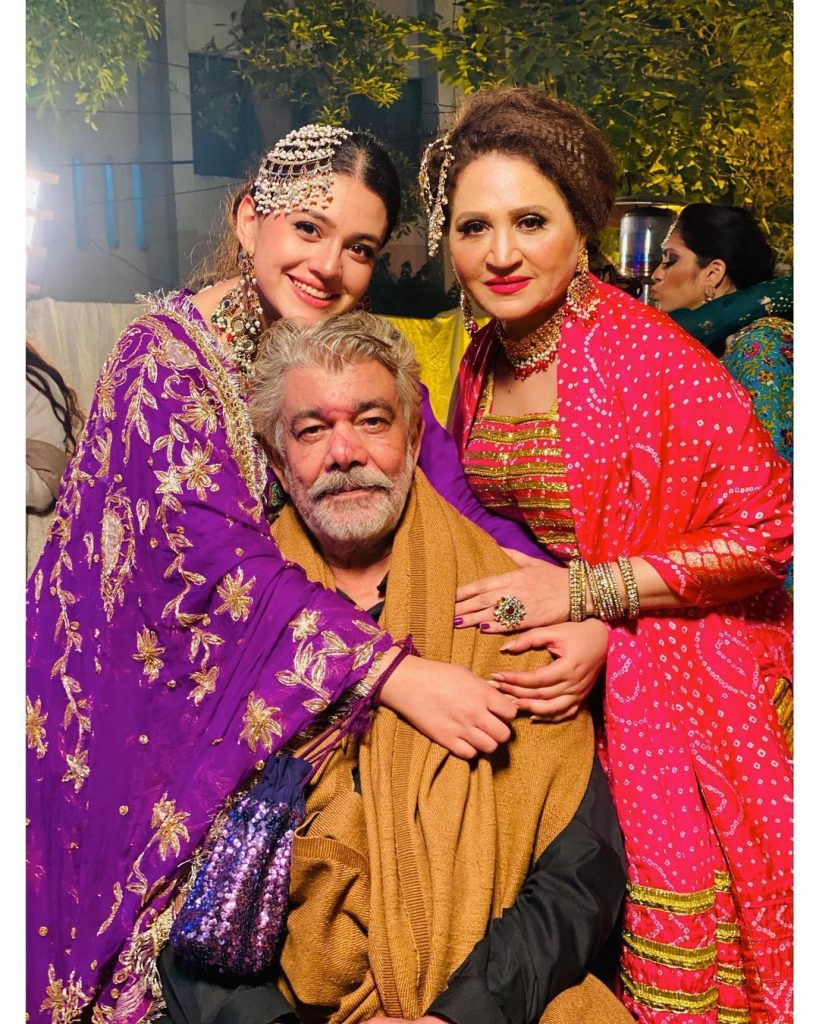 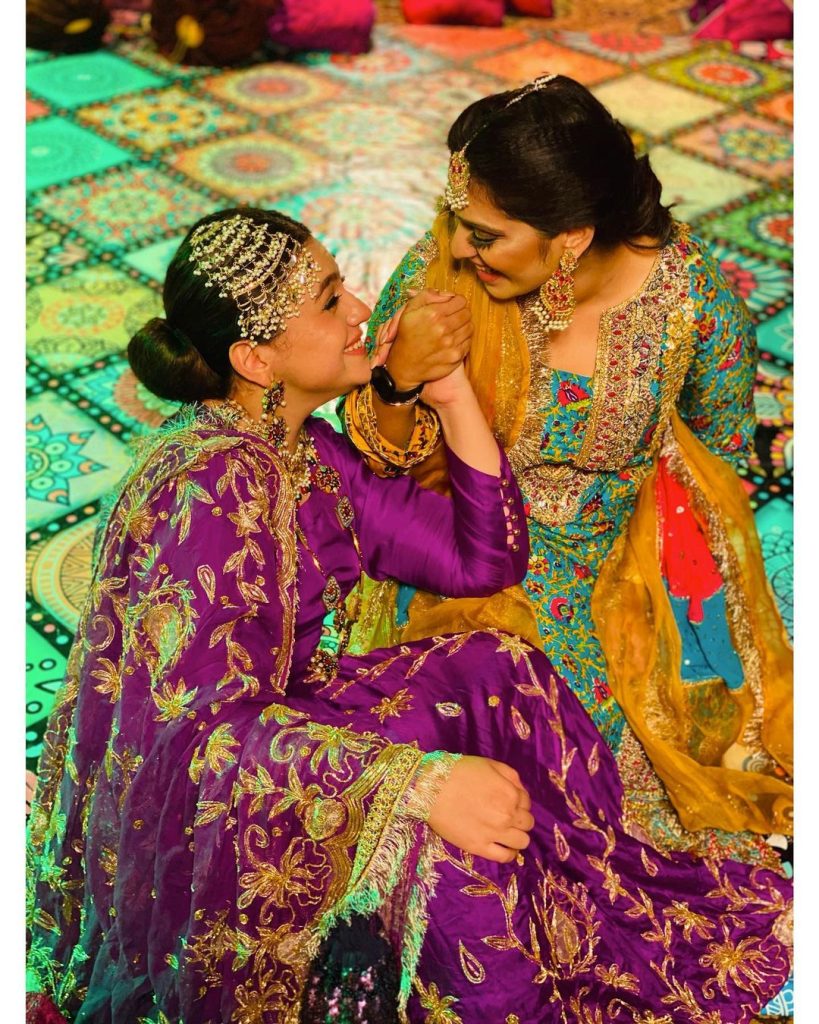 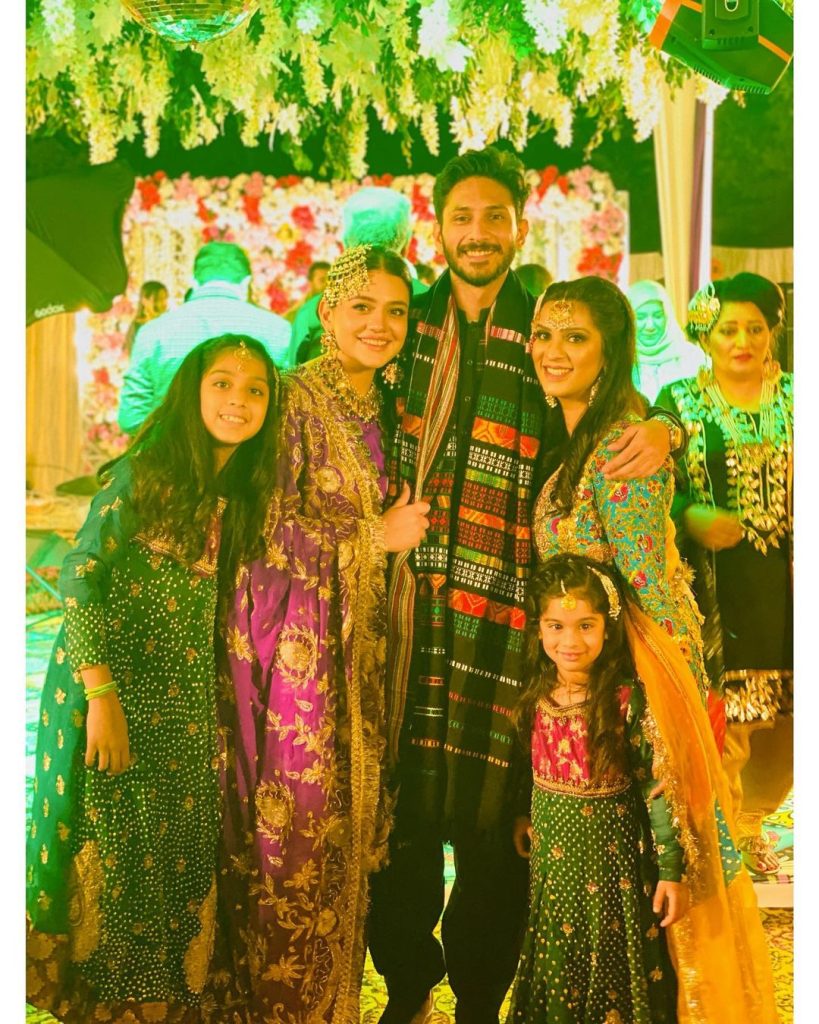 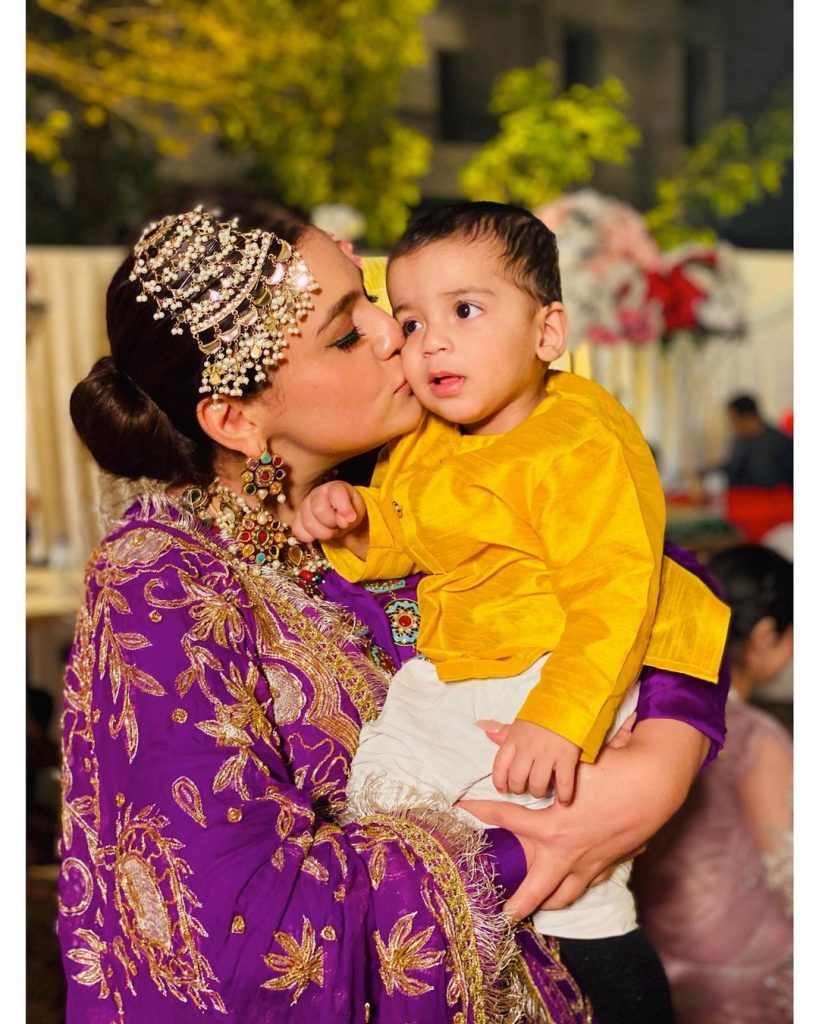