Zara Noor Abbas, daughter of famous Asma Abbas has gained massive fan following through her amazing acting. Arsala from ‘Khamoshi’ was so much loved by the audience. That was a boost to her acting career. She has done many lead and supporting roles for many fit dramas.

After so much success in drama industry, she decided to be a part of the film industry as well. Her debut film ‘Chhalawa’ was a hit. Her dance, acting and the way she expresses her emotions wins the hearts of many people.

She has been promoting her upcoming film ‘Parey hut Love’ along with other co-stars. Zara appeared as a guest in morning shows, went to malls and universities to convince people to go to the cinema and watch their film which is going to be released on Eid-ul-Adha.

Zara Noor is a young, talented and bold lady who never let any obstacles to stop her from getting successful. She did photoshoots for many famous brands to promote her films. Parey hut Love seems to be a comedy and romantic movie. Now let’s just wait till August to watch the movie.

Hope for the best for Parey hut Love to be a blockbuster. All the best to the team. Have a look at Zara Noor Abbas’s latest clicks from recent photoshoot. 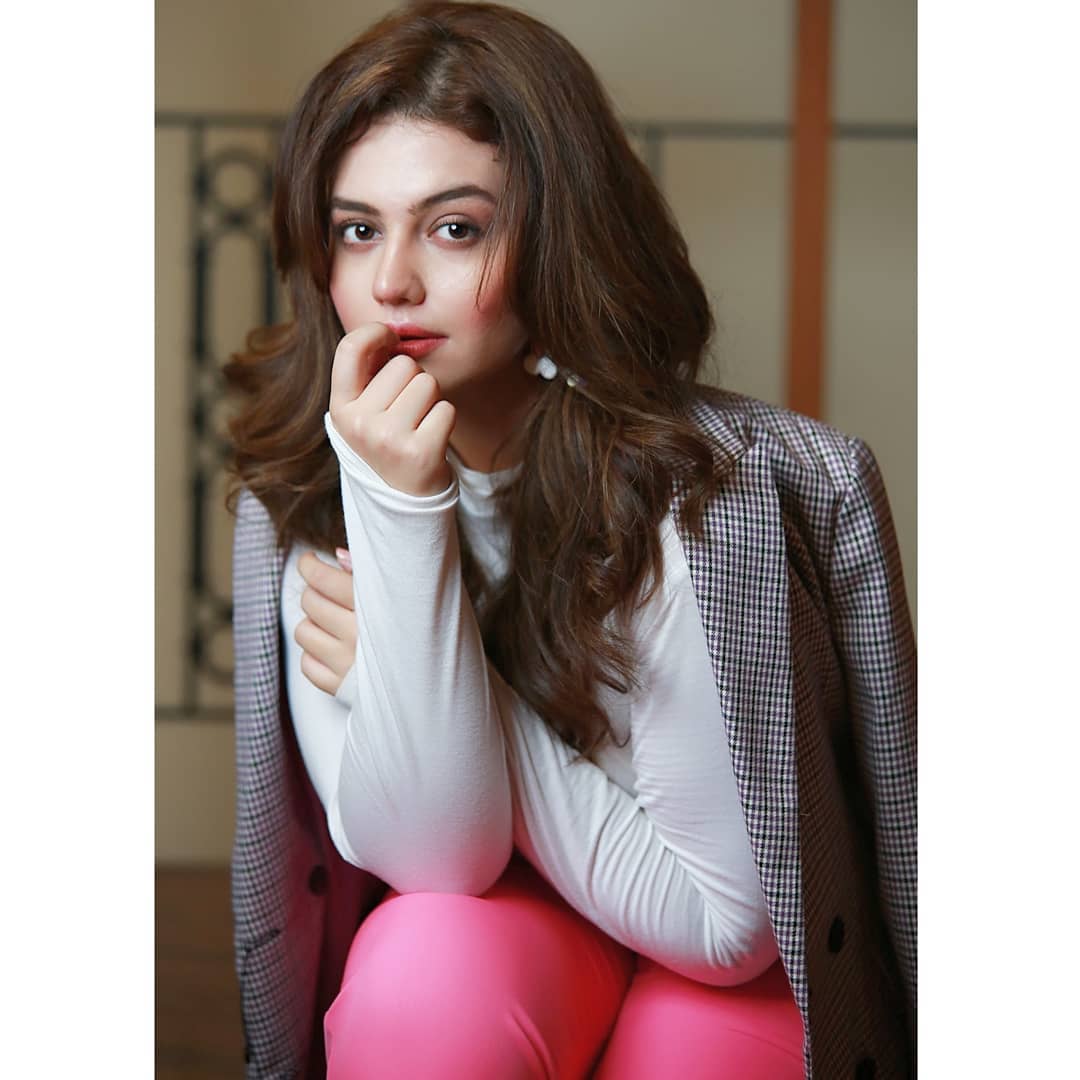 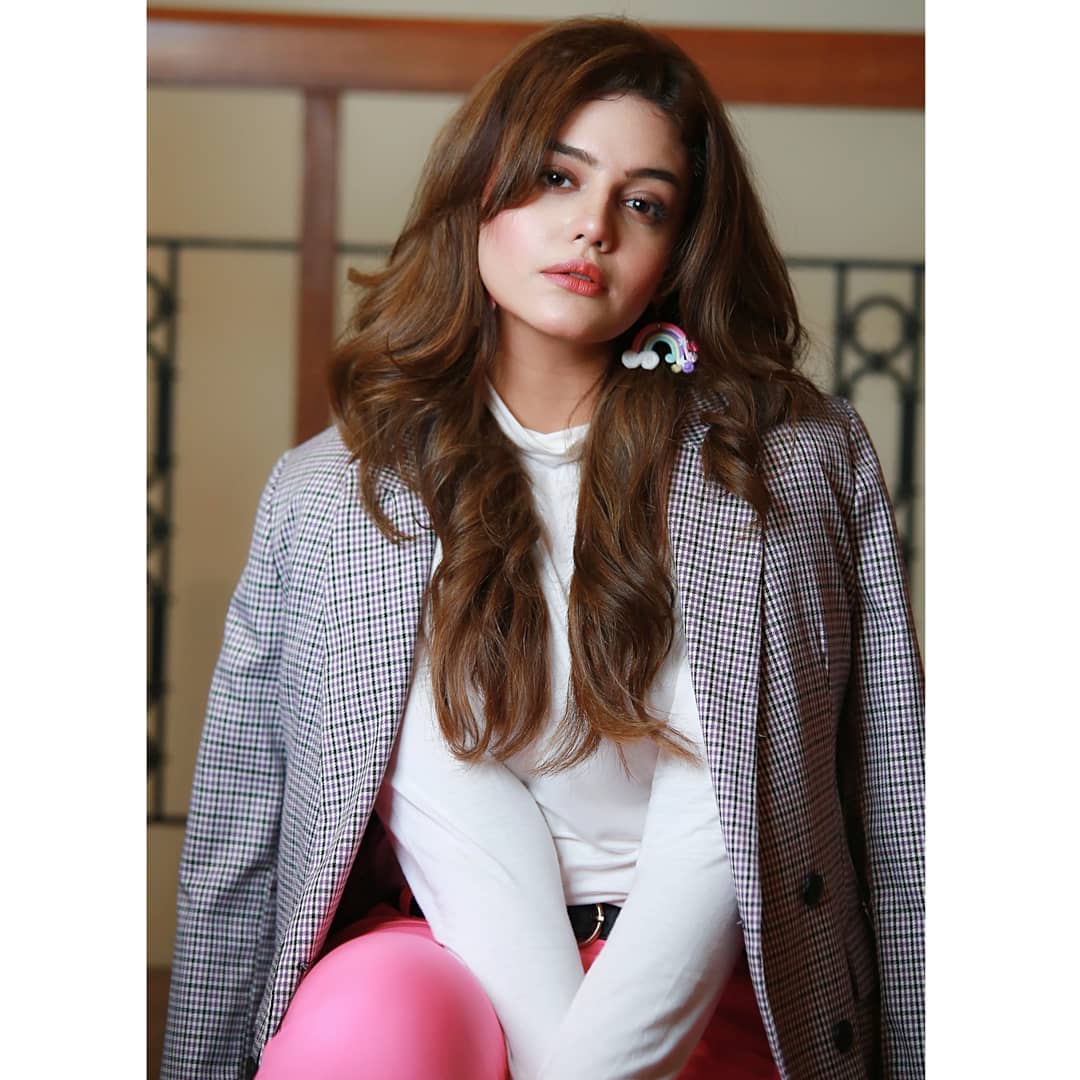 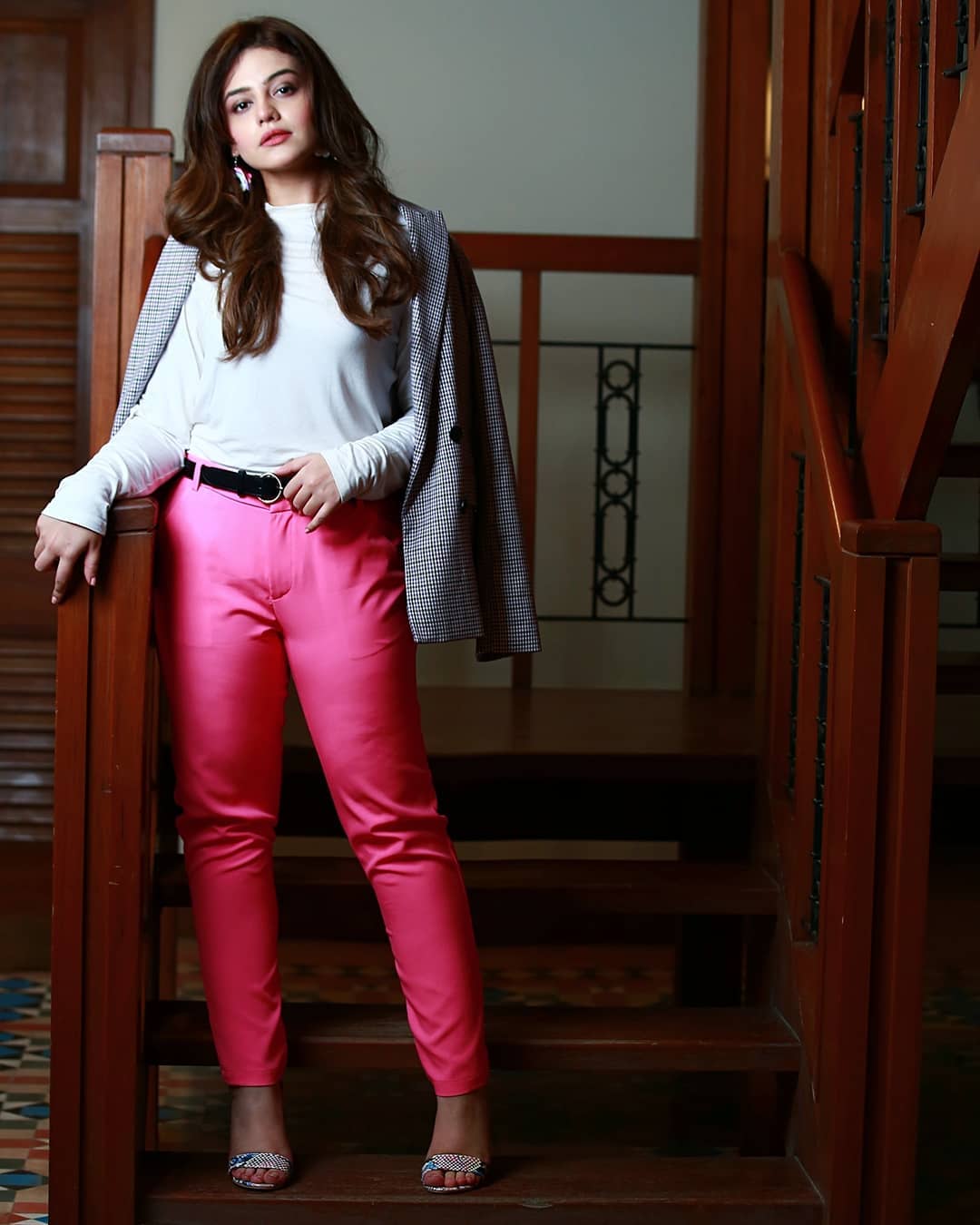 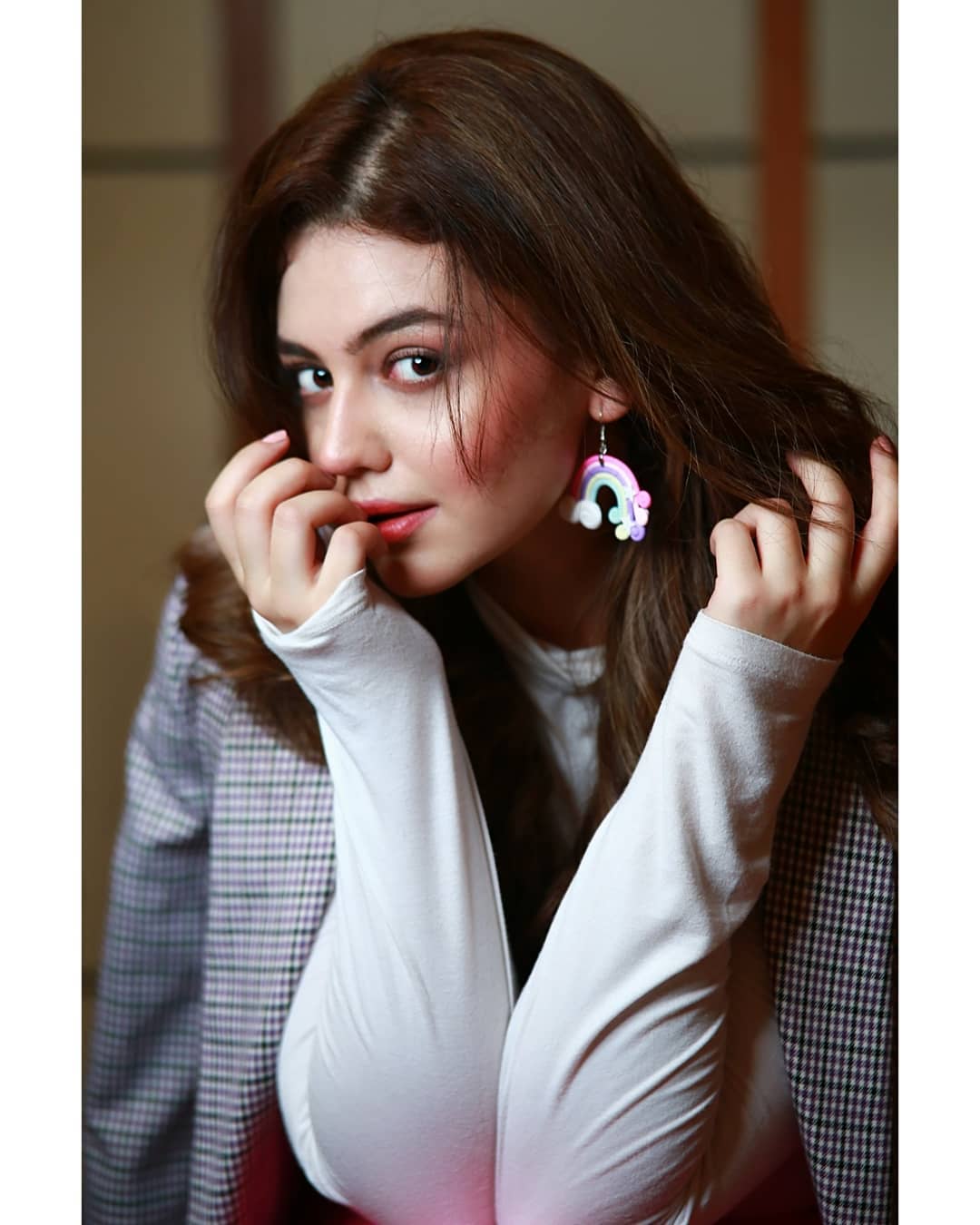 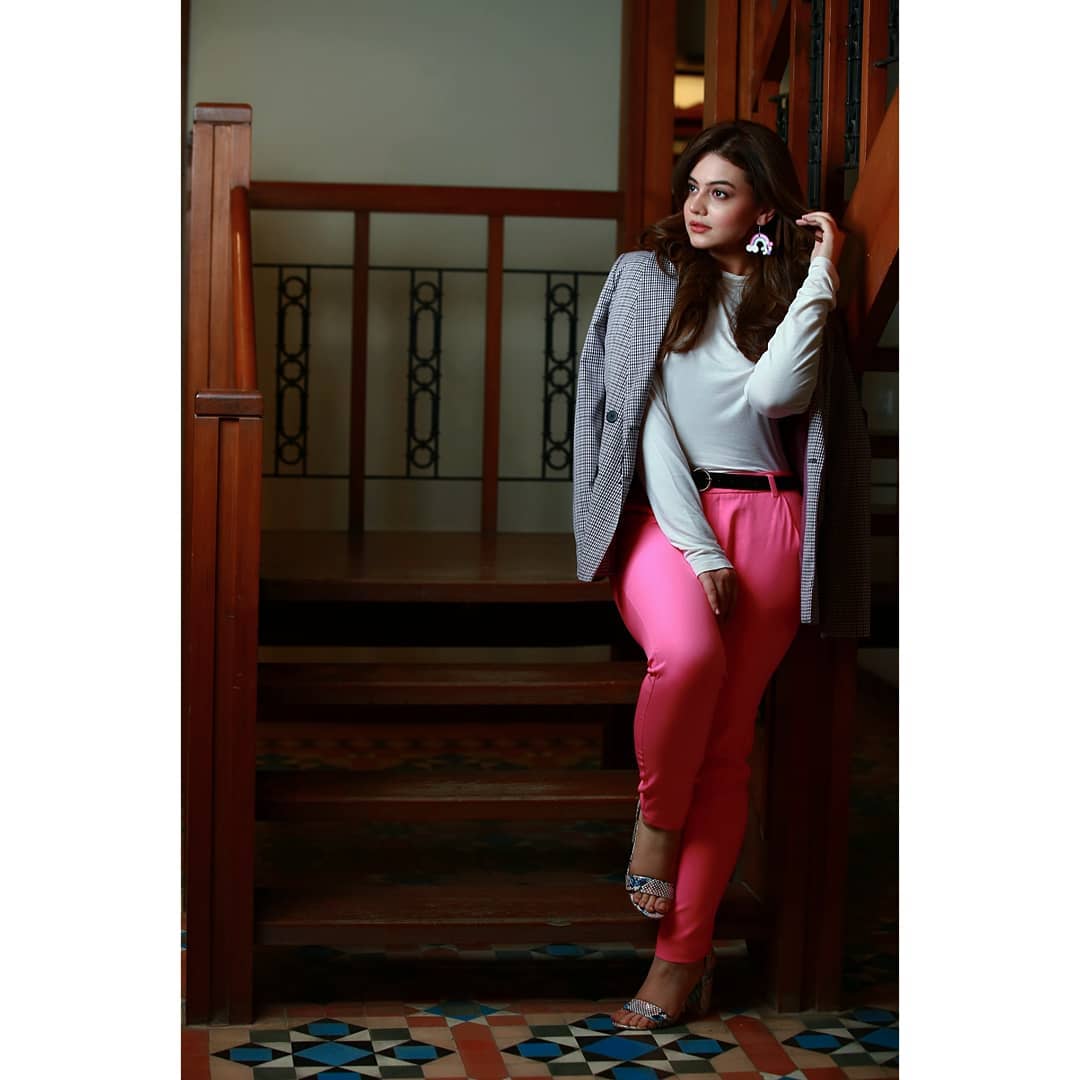 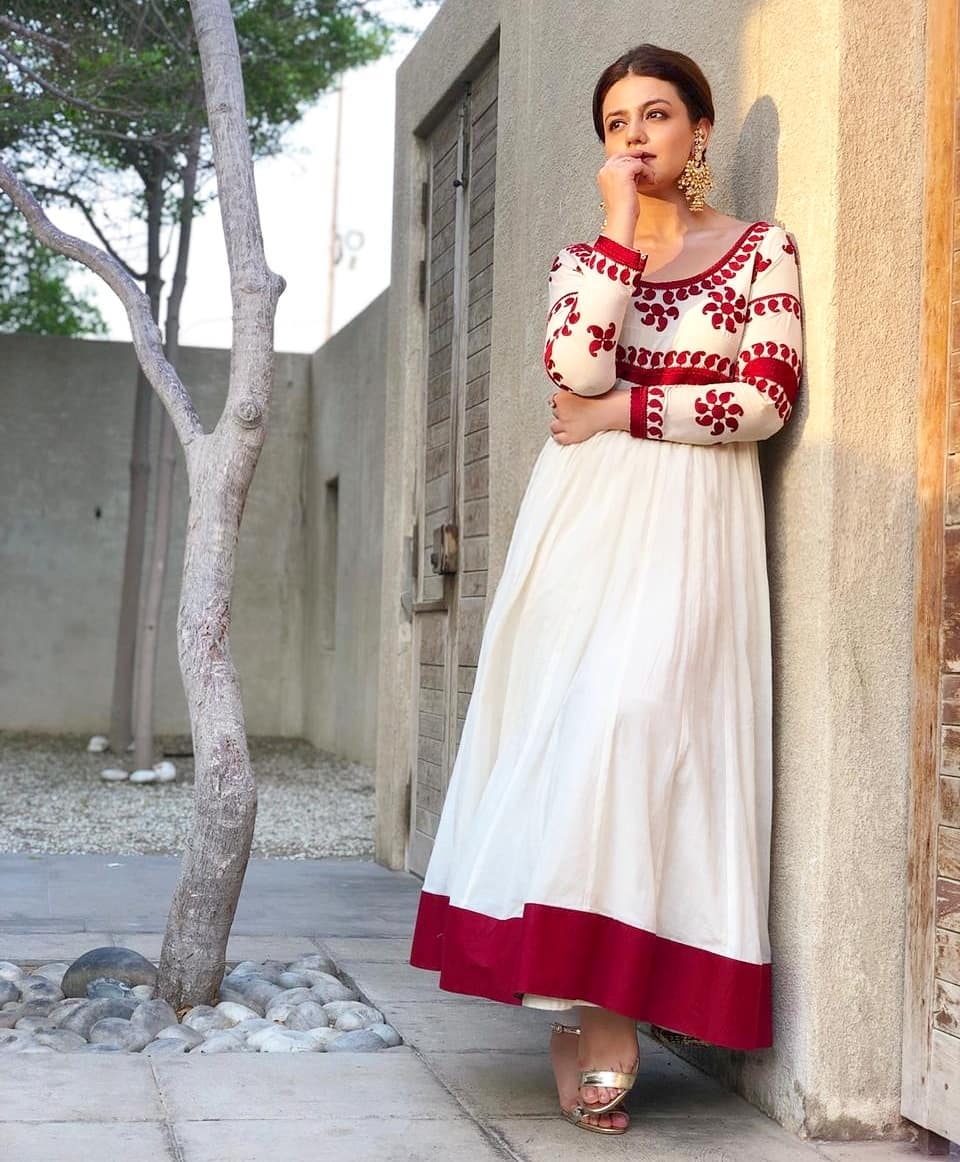 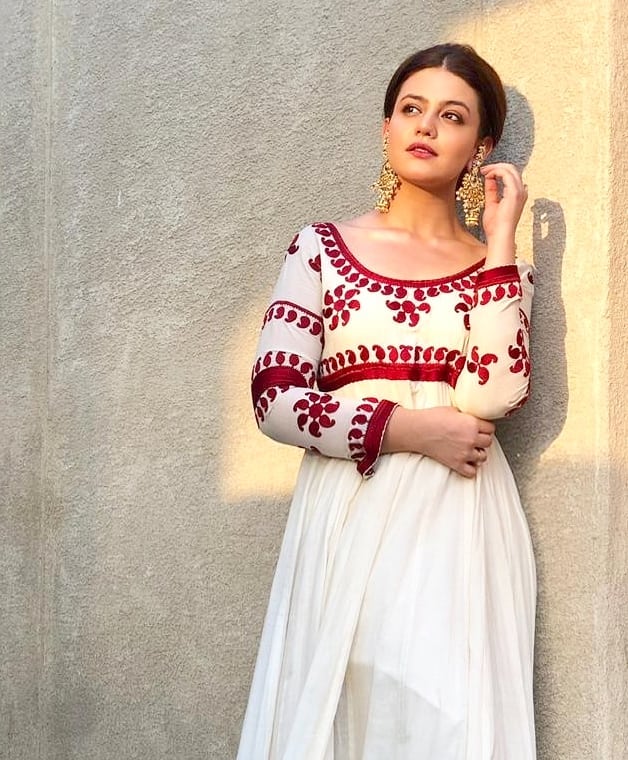 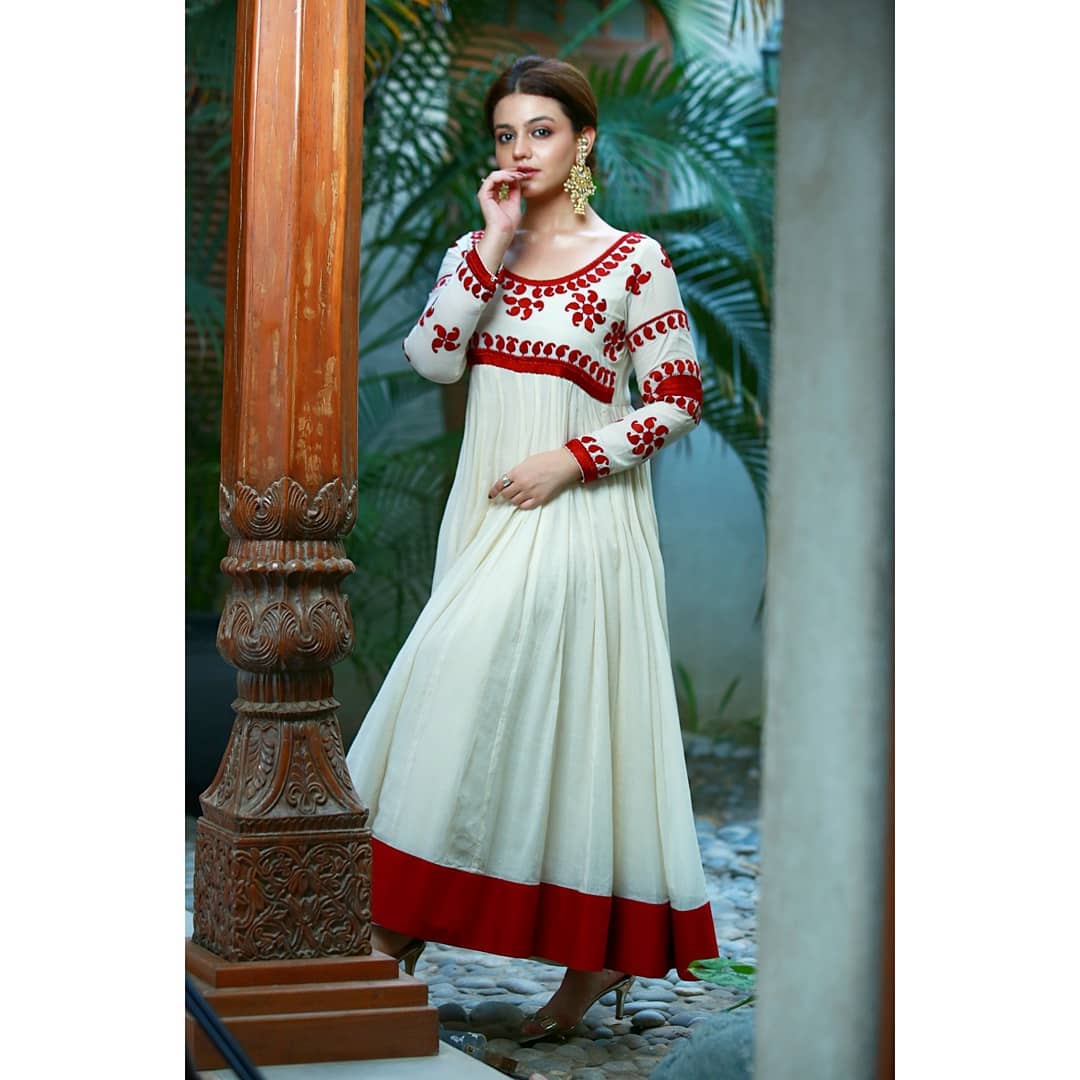 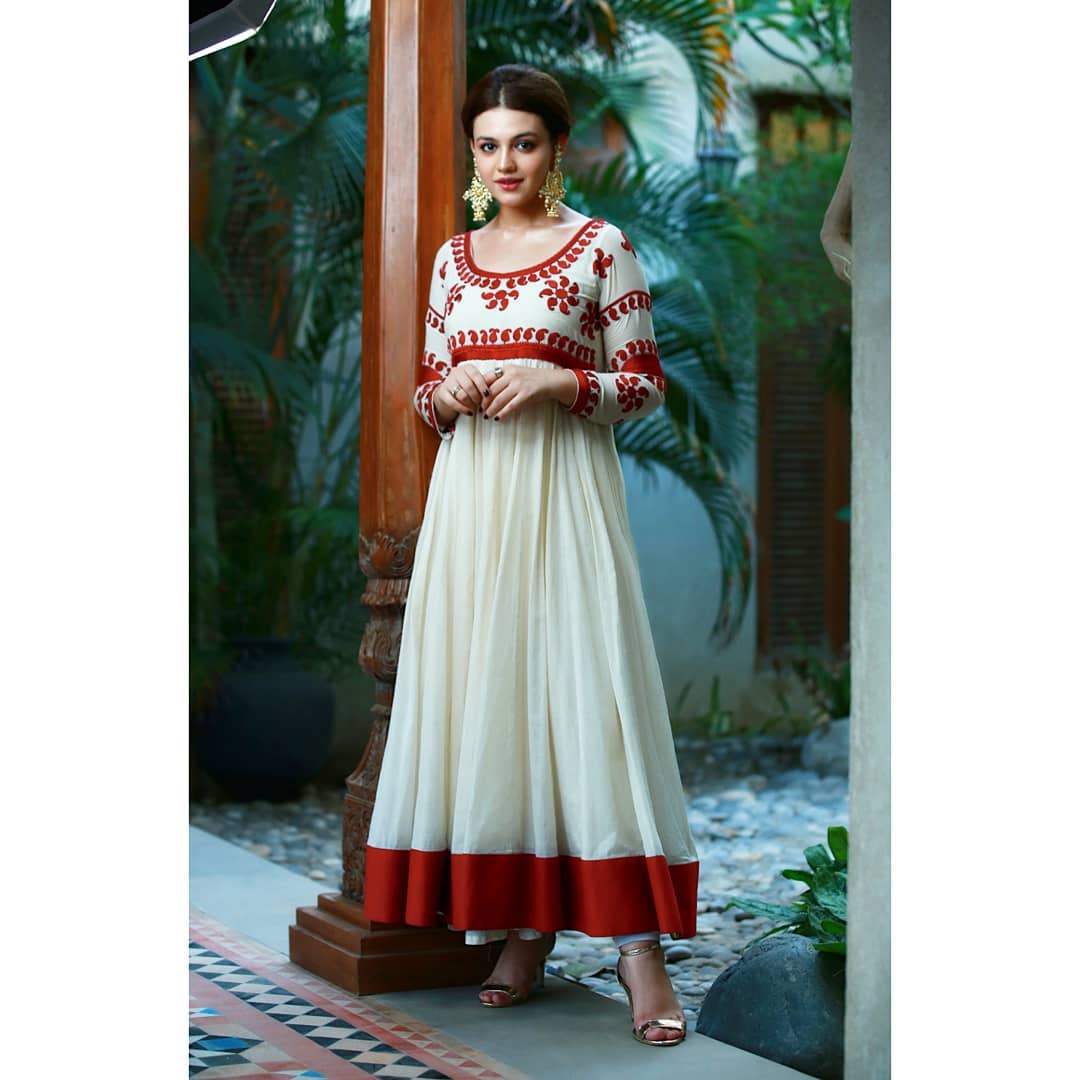 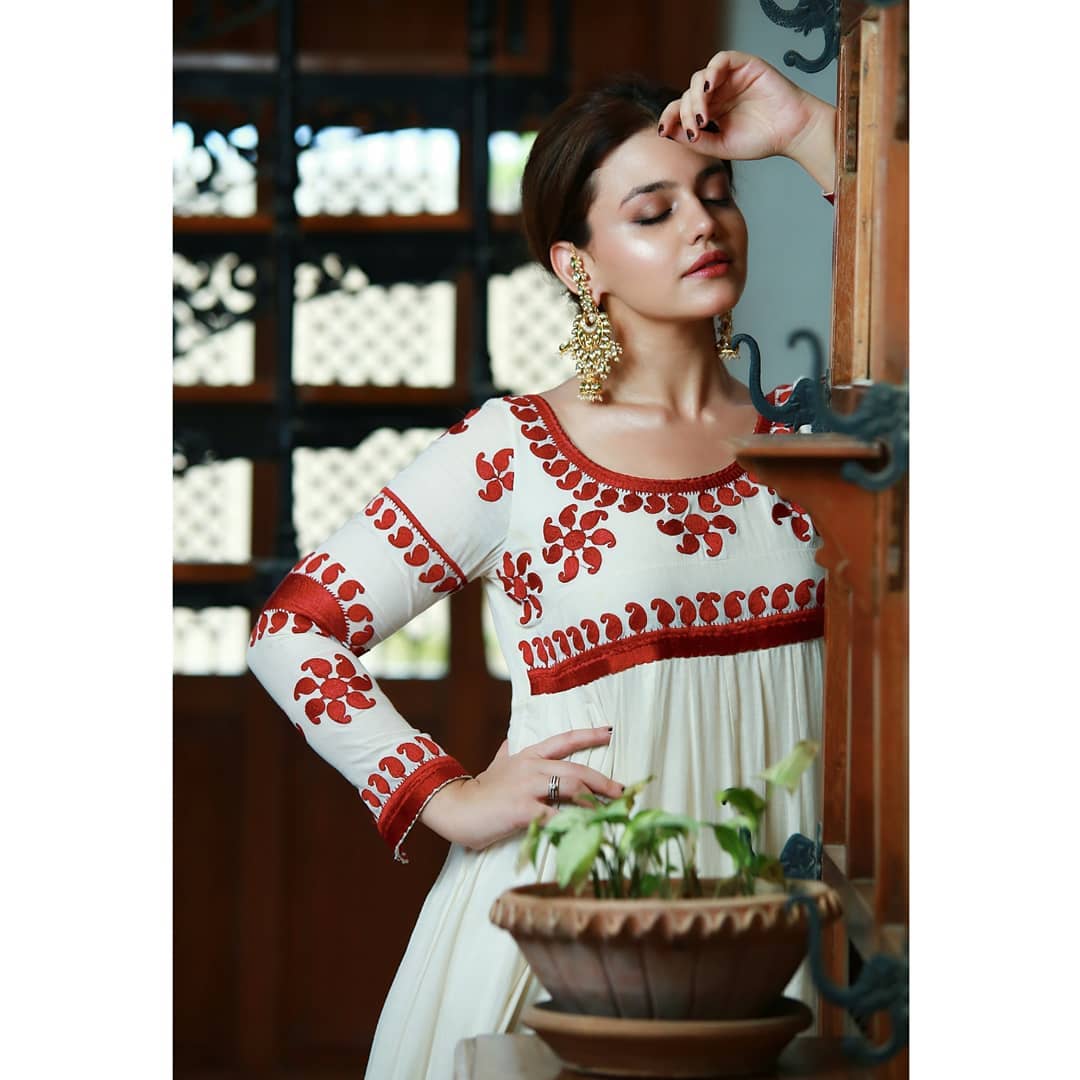 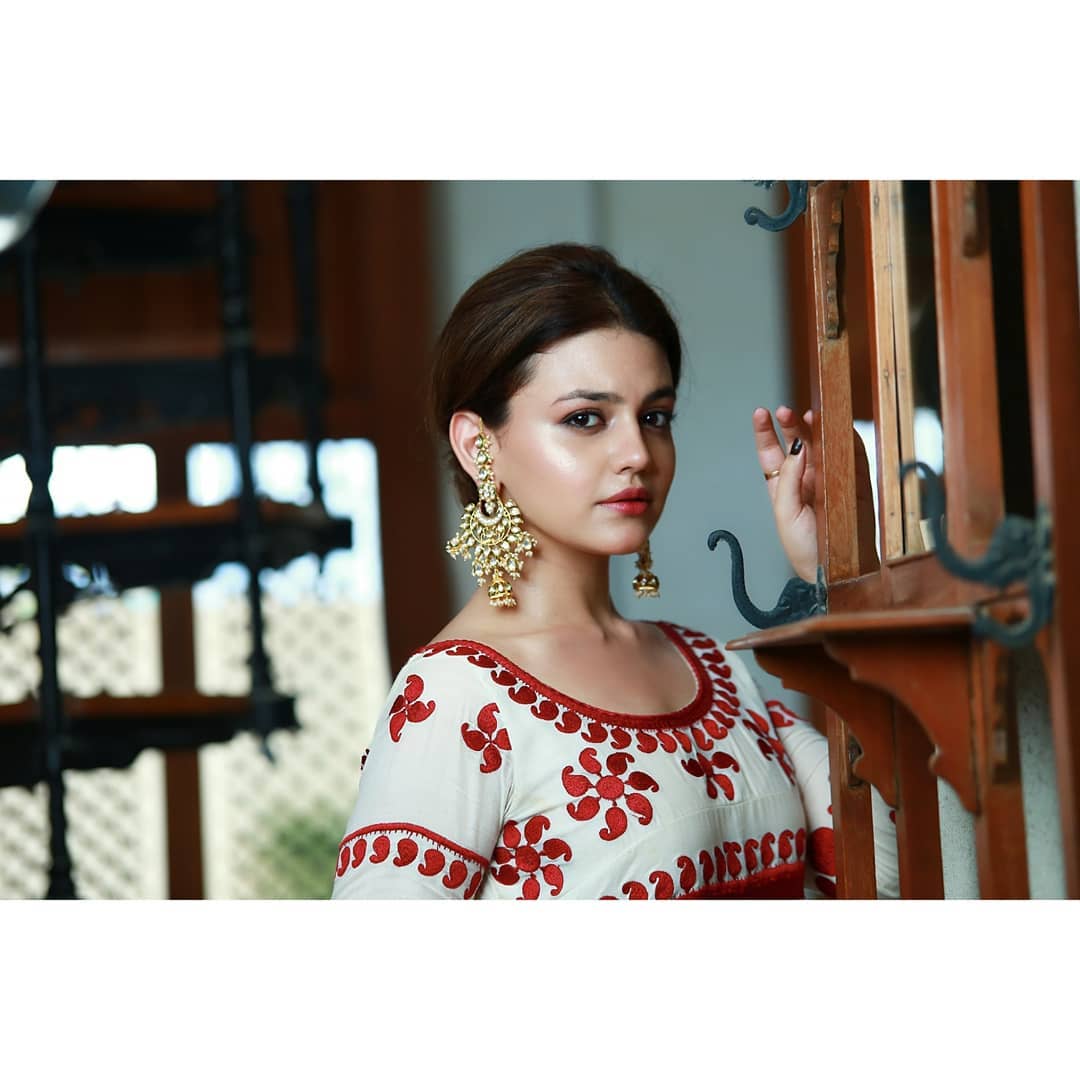 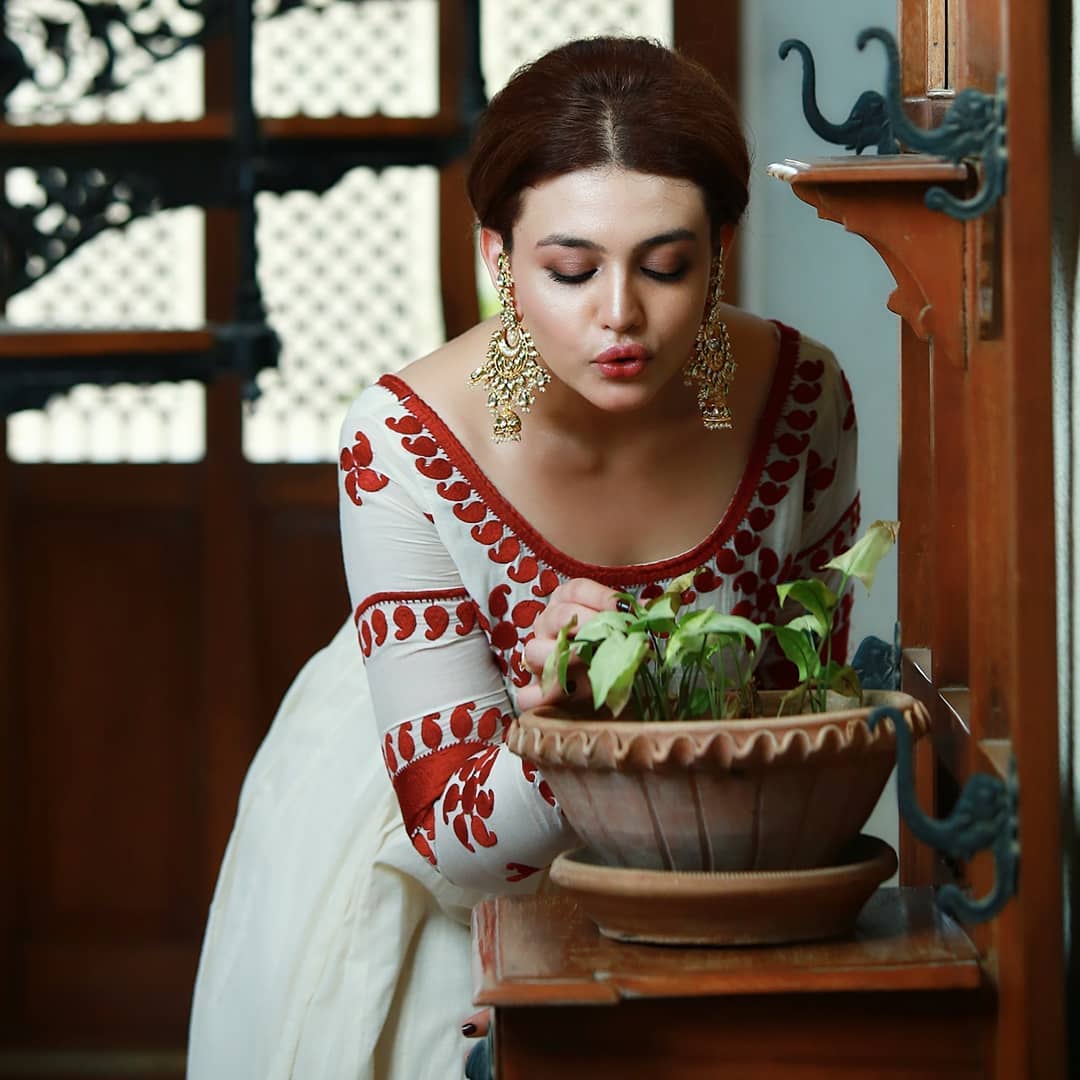