Zara is a beautiful addition to the Entertainment industry whose achievement as an actress is indeed worth admiring. Today everyone knows her as an accomplished actress of Television who has won the hearts of people in a very short time with her beauty, her nature and her talent. 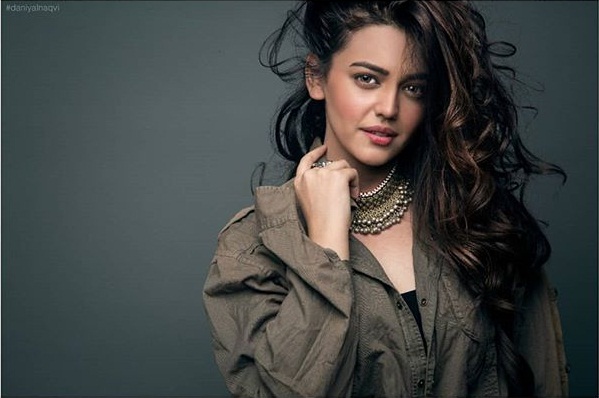 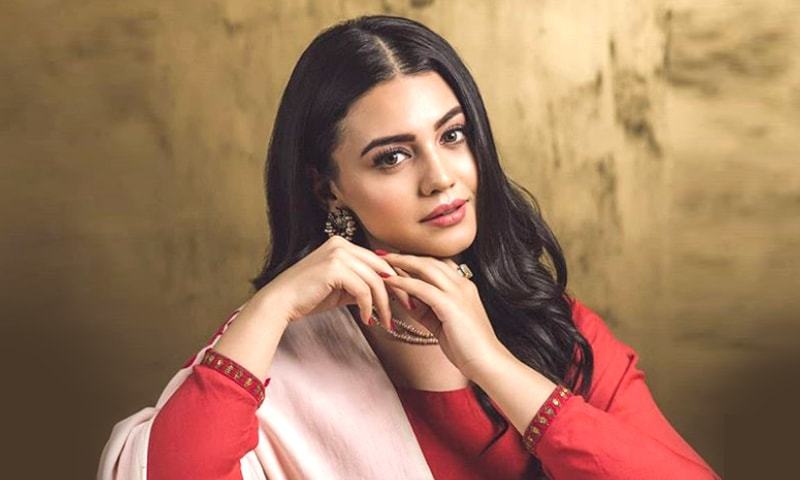 Zara got married to a random guy in America but unfortunately, the marriage didn’t last for long and both parted their ways. In 2017 she again got married to Asad Siddiqui ( A well known Pakistani actor and a nephew of Adnan Siddiqui). Both are having a blissful life. 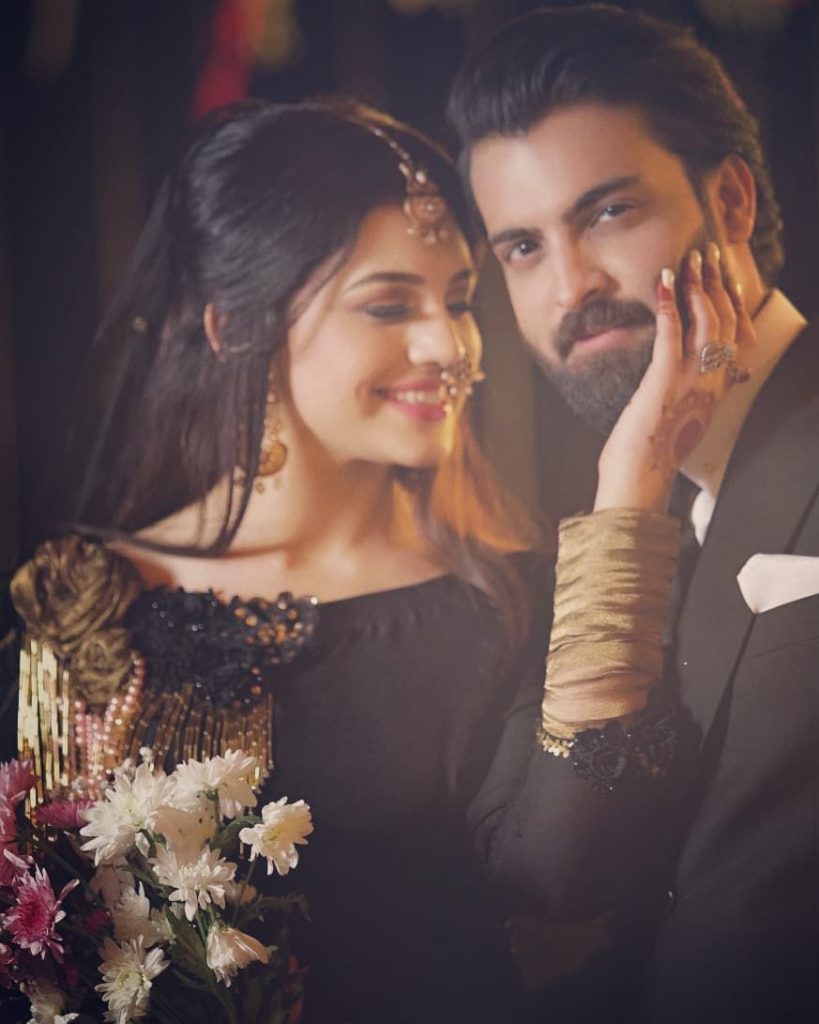 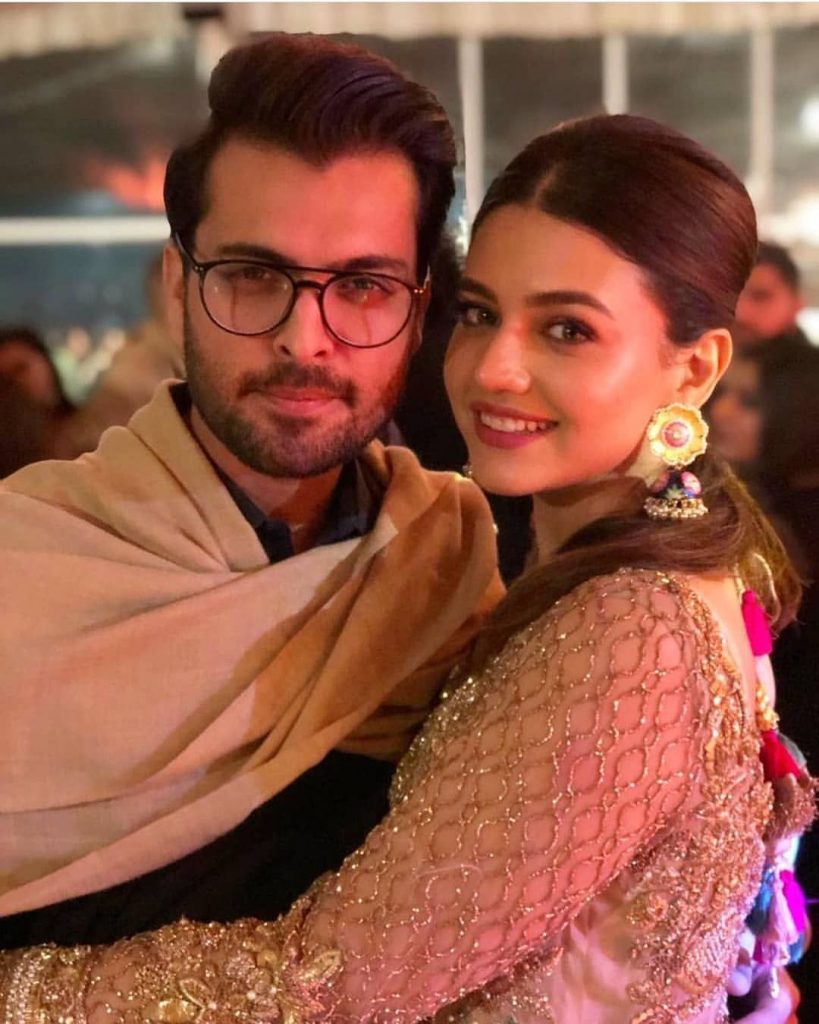 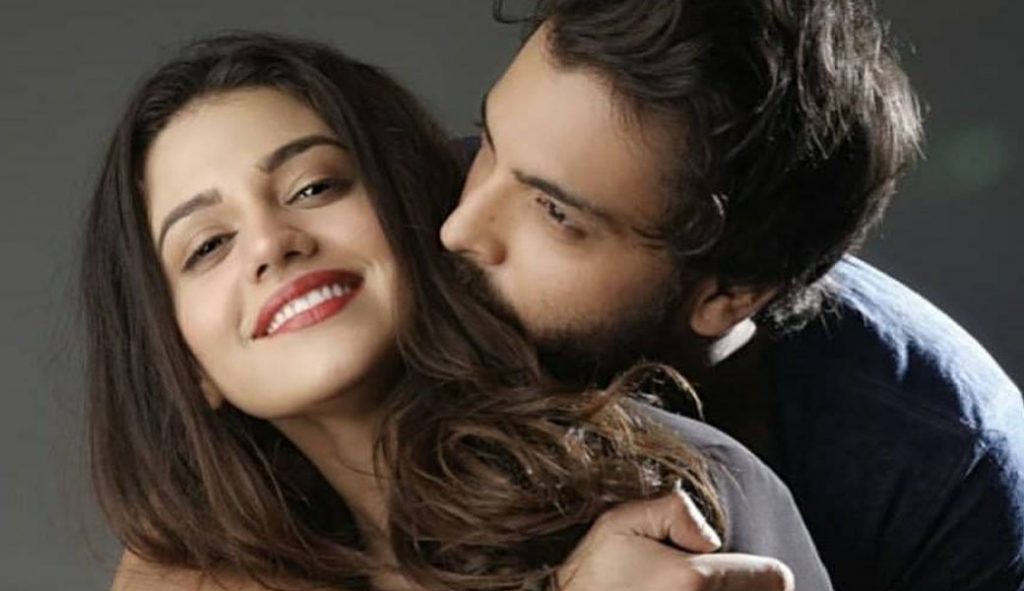 Zara was lately seen in an interview with “Something Haute”. Talking about her craft in dramas, she revealed that “A 28 or 29 year old woman can not perform a character of a 18 year girl”.

After mentioning this she was questioned by the host that if she is 28 or 29, she replied 29.  Furthermore, she added that she has no shame of revealing her age, it’s just a number. 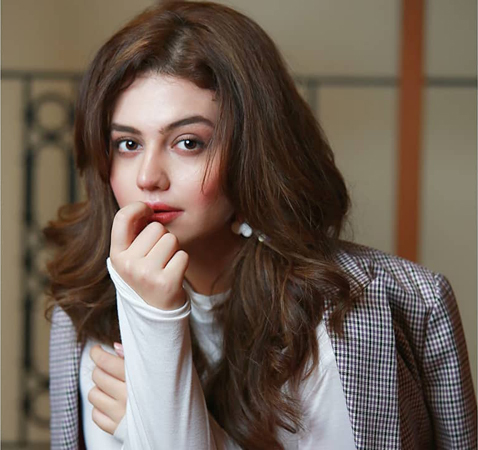 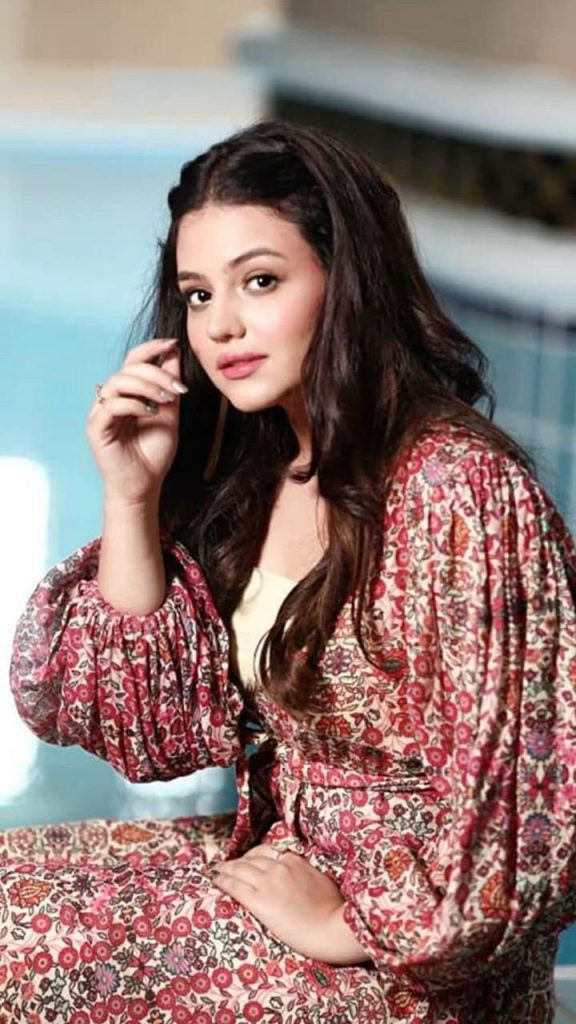