Fawad Khan and Zara Noor Abbas are going to play the lead characters in the next film project of Haseeb Hassan. 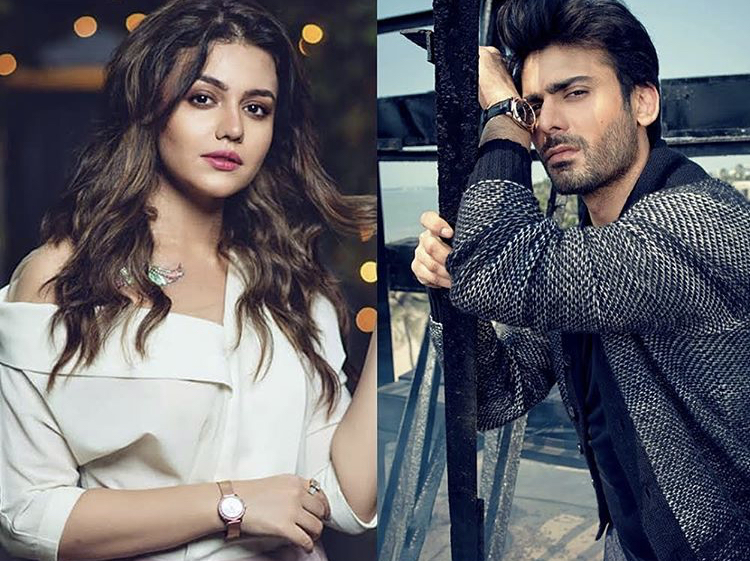 Pakistan’s entertainment industry is full of hot news. Every passing minute brings more interesting and exciting news for the viewers. The news went viral that Fawad Khan will do his next film project with Haseeb Hassan. His fans started questioning who will play the female lead. Fawad Khan is going to work with Zara Noor Abbas for the first time. 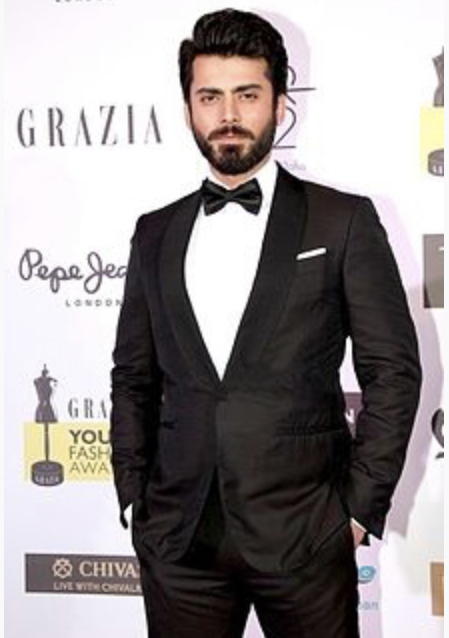 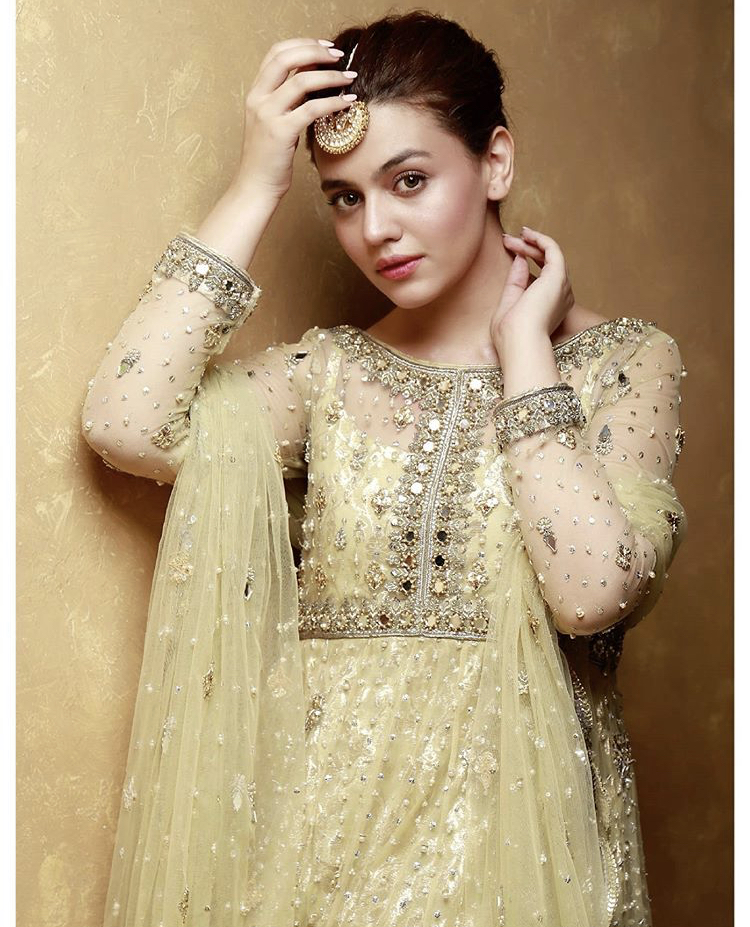 It’s going to be Fawad’s second film of 2020 and Zara’s third film of her career. Sanam Saeed will make an appearance in the film too, but it’s not confirmed yet. More details regarding Haseeb Hassan’s Project will be released next week. Stay tuned! 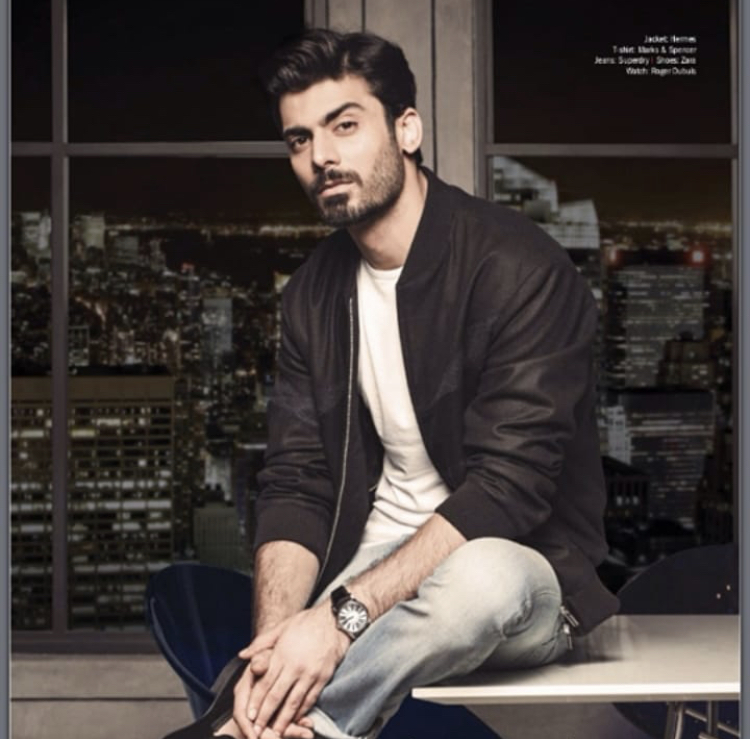 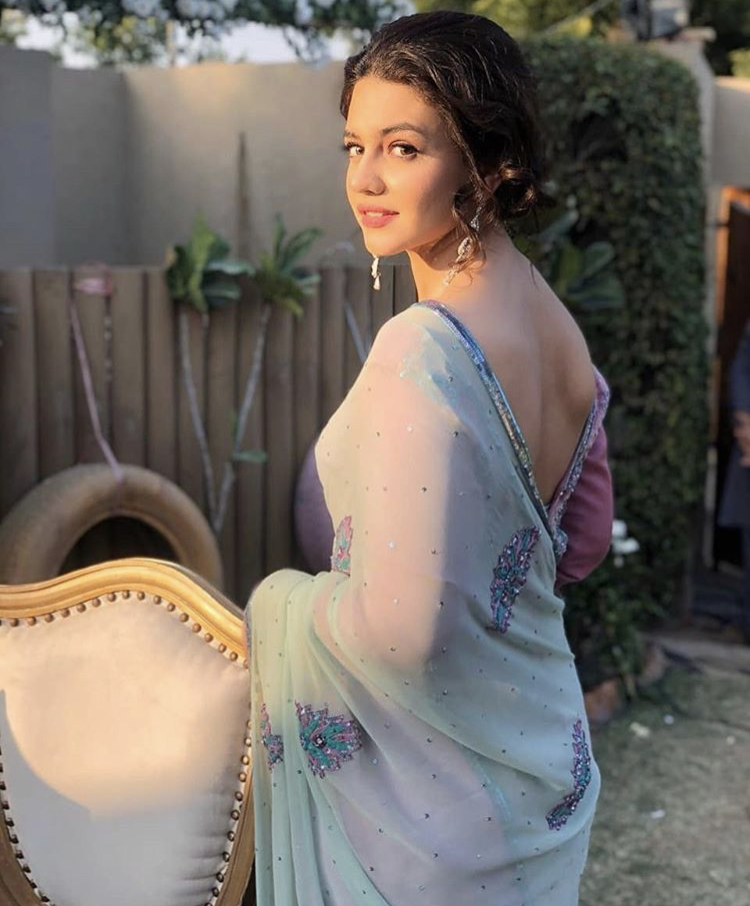