Zara Sheikh To Be A Part Of Heer Maan Ja

Zara Sheikh is an actress who made quite a name for herself when she starred in Tere Pyar Mein. She is one of the few actresses who earned the status of a star after the 2000s. Zara Sheikh did not want to do any sort of tacky roles and she kind of disappeared from the scene. 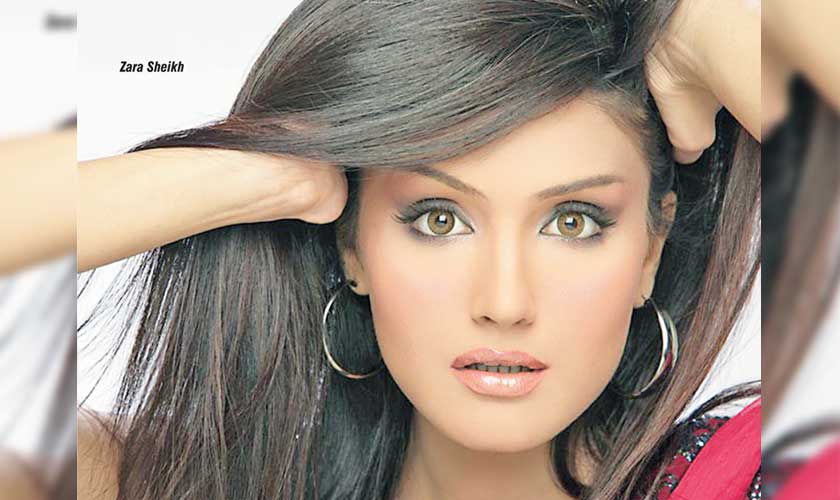 The news is that she will be seen this year in the upcoming film Heer Maan Ja which stars Ali Rehman Khan and Hareem Farooq in the lead roles. She will be seen on the dance floor with all of the cast members in a Billo Hai kind of a song. The song is sung by the Bilo Hia singer and this time too the choreography will be by Osman Khalid Butt.

Looks like Zara will be back on the screens very soon. Let’s see how it goes!