Javed Sheikh is a legendary star of the entertainment industry who has earned fame and recognition around the globe. From Lollywood to Bollywood, he is recognized for his brilliant acting skills. 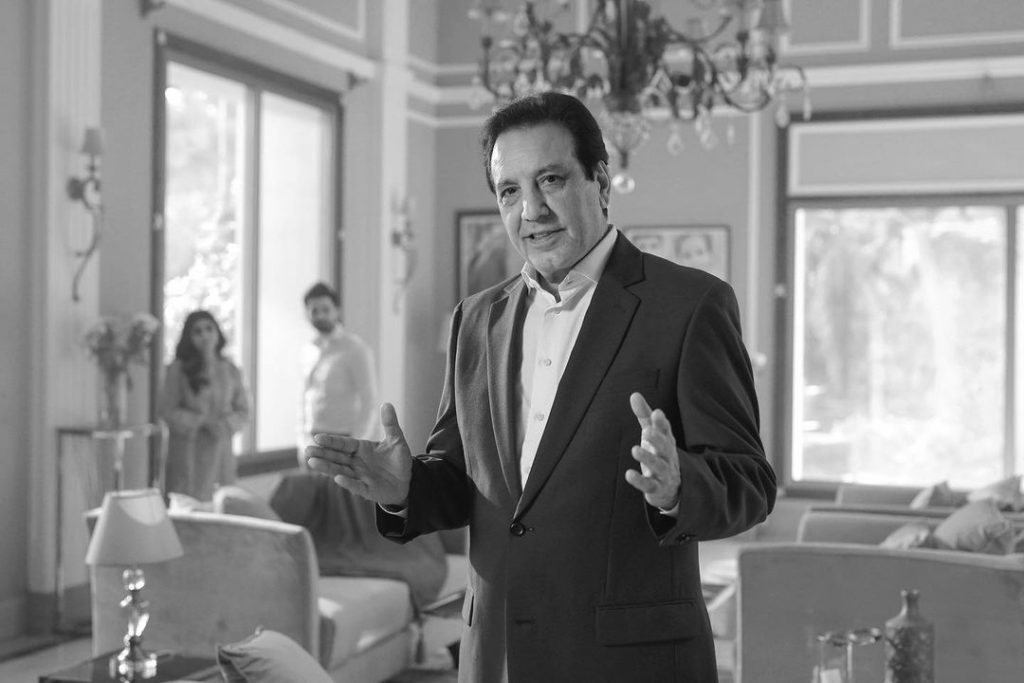 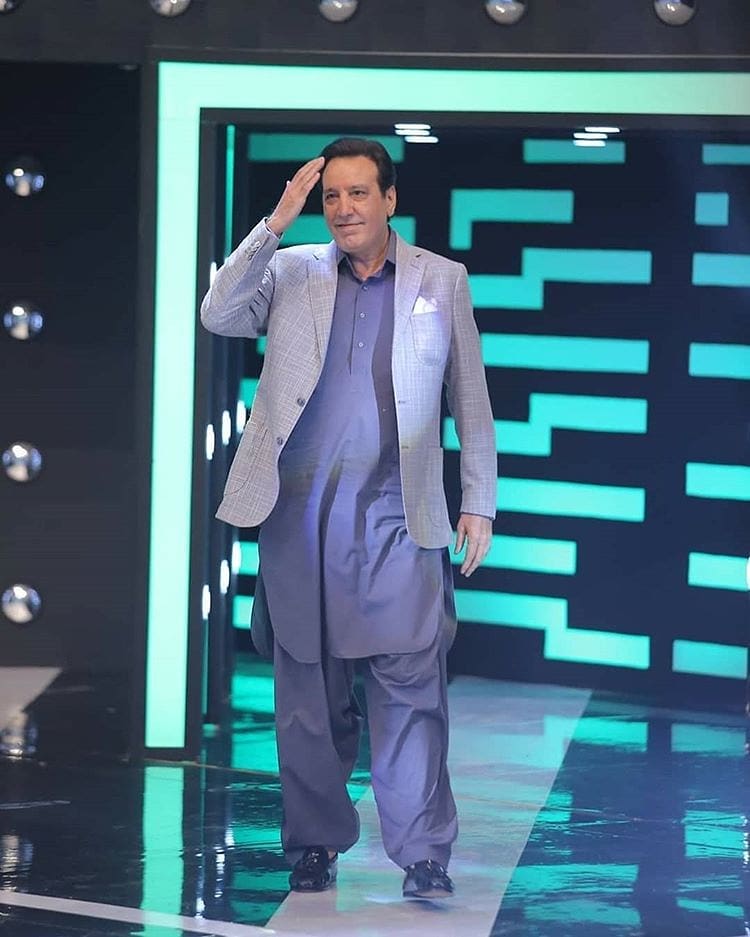 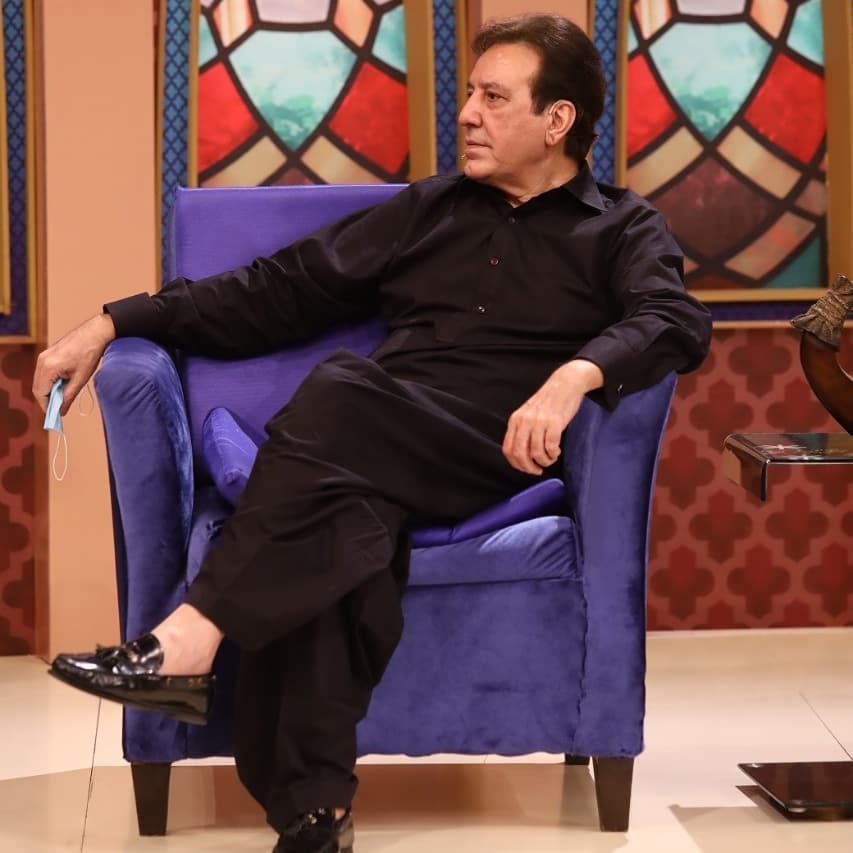 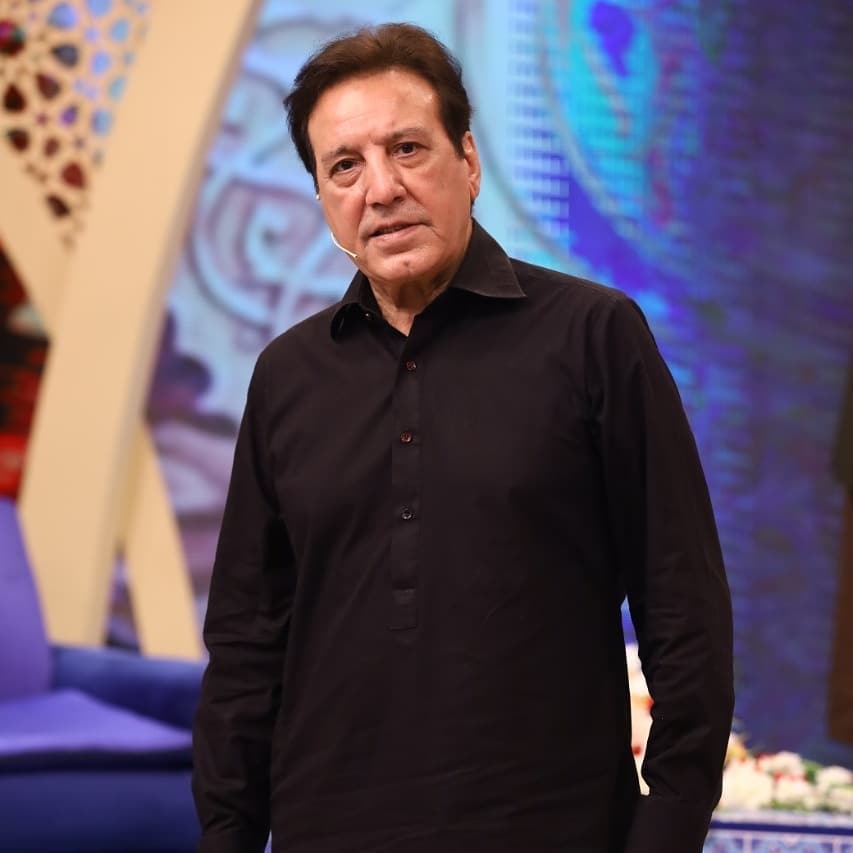 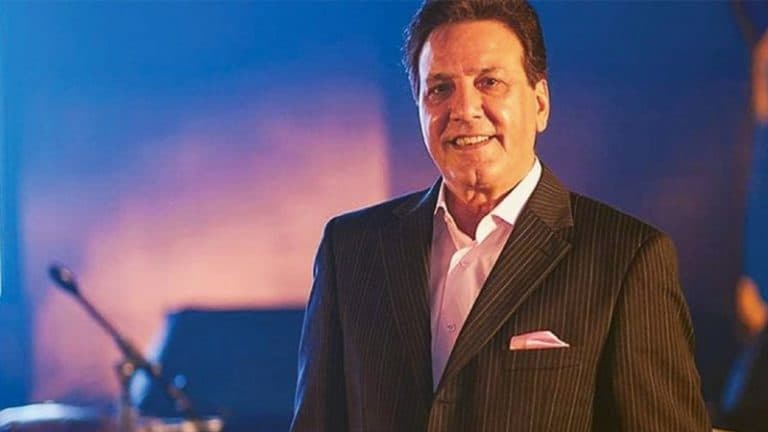 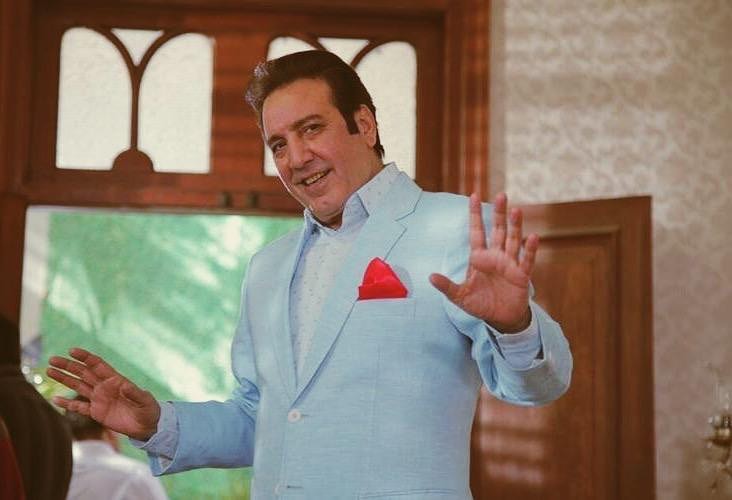 Javed Sheikh recently appeared in an interview where he shared his struggle and achievements. He also shared about the acting career of former president Asif Ali Zardari’s appearance in Shamim Ara and Waheed Murad’s film named Salgirah. 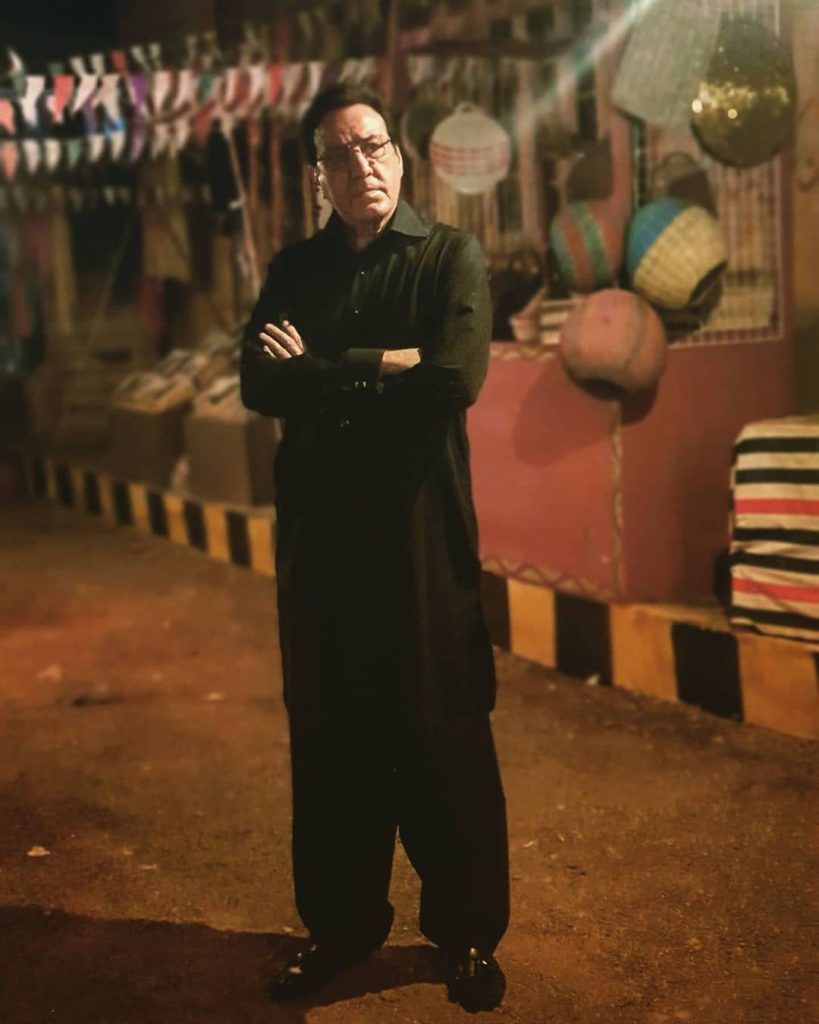 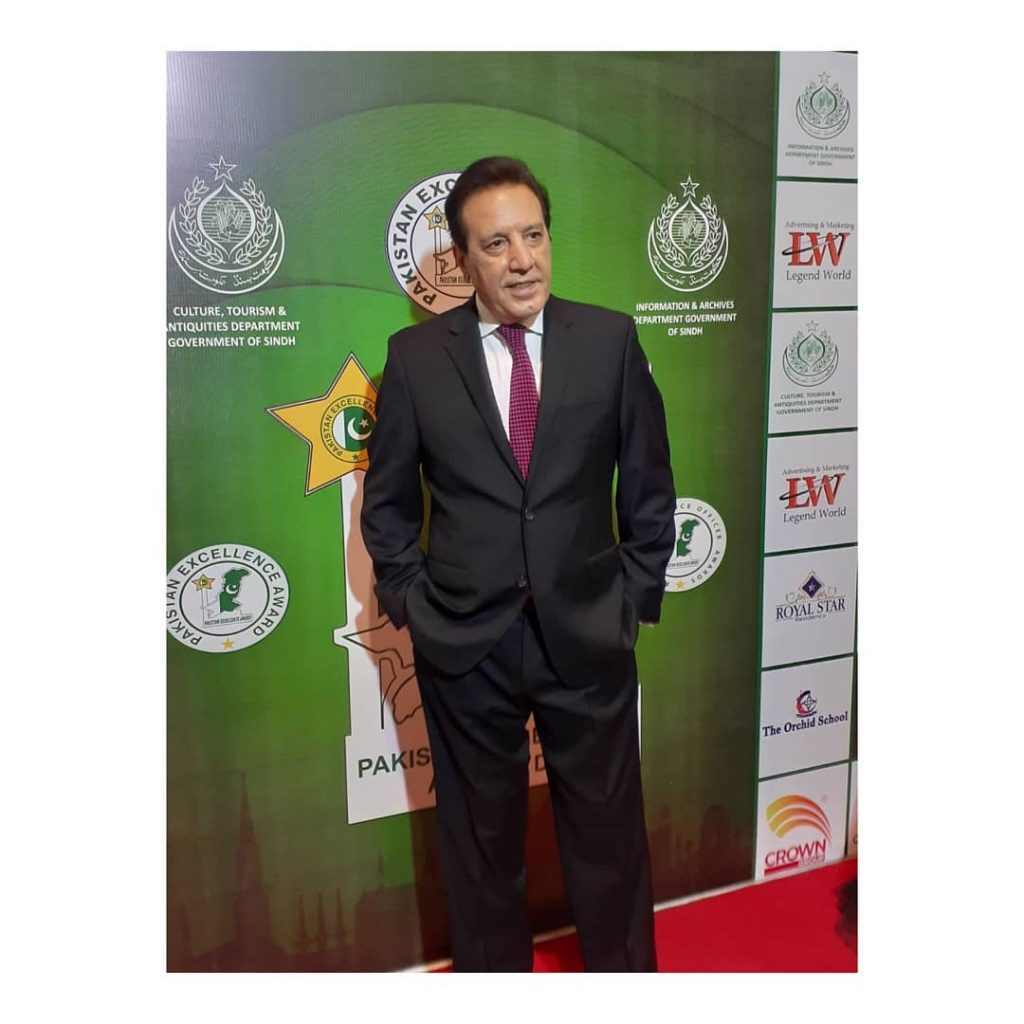 Javed Sheikh revealed, “I have really good terms with Asif Ali Zardari. At that time, the making of film Salgirah was going on and he (Asif Ali Zardari) also had interest too so he played the role of a child version of Waheed Murad’s character.” 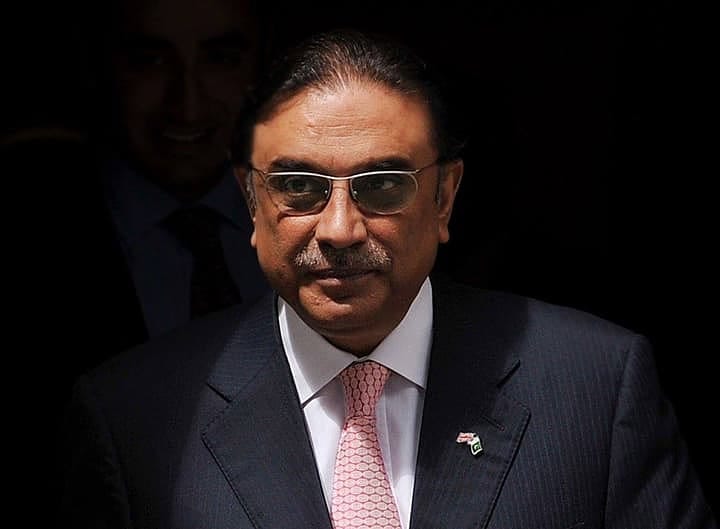 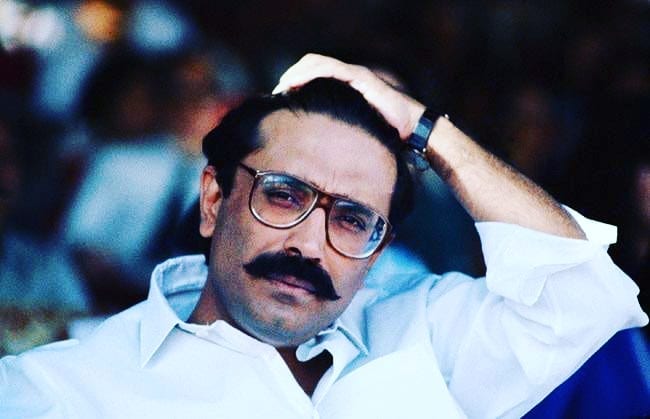 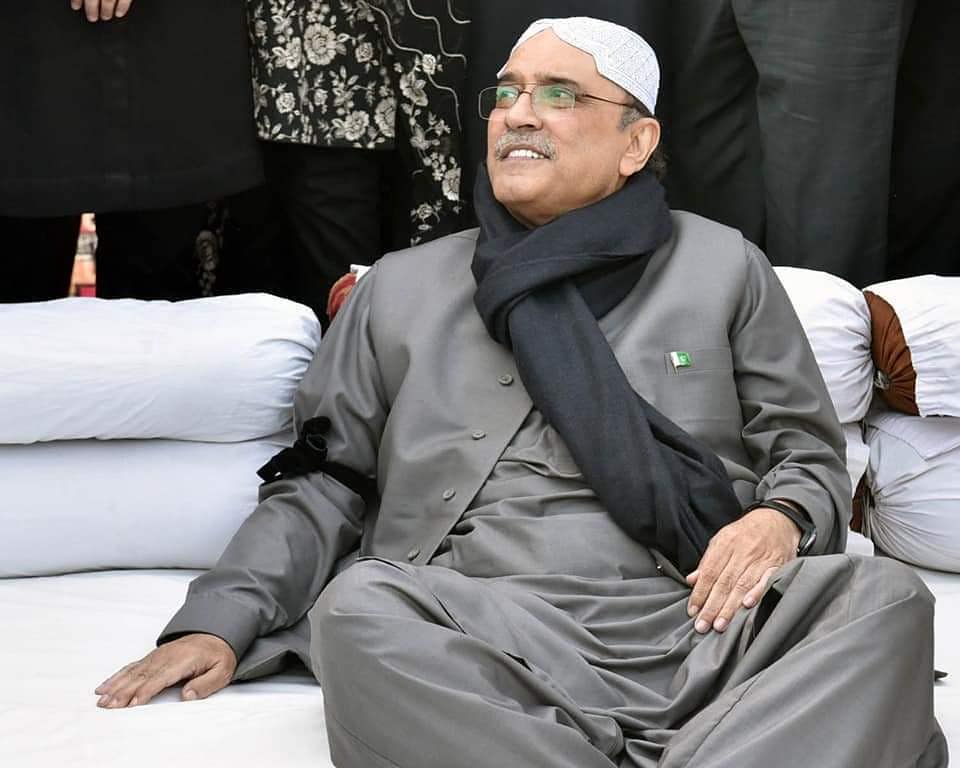 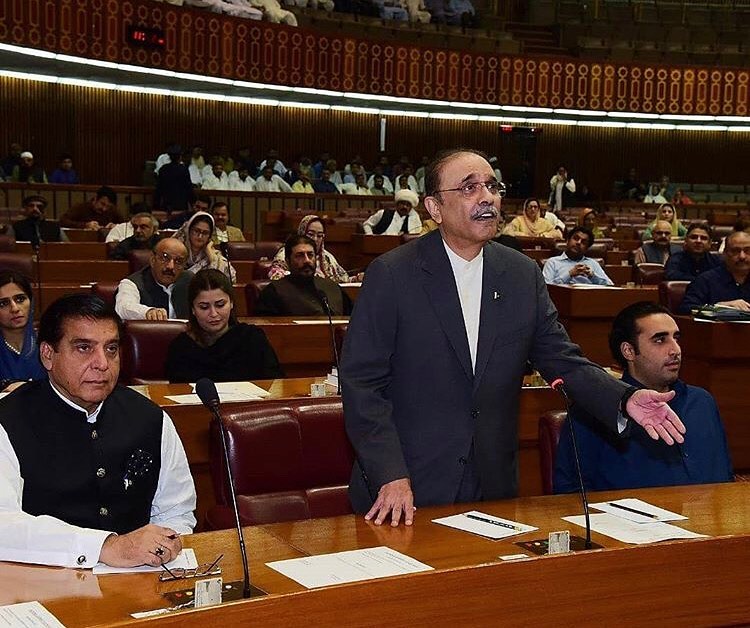 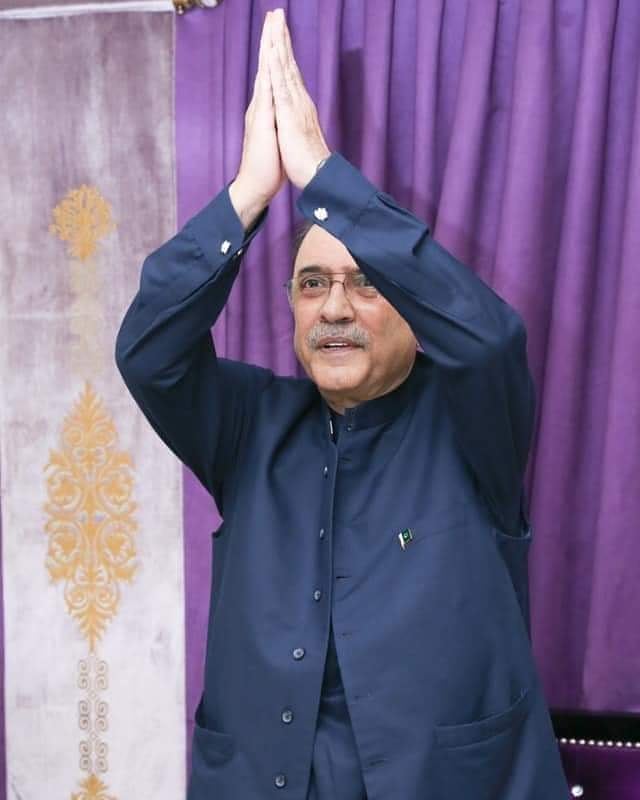 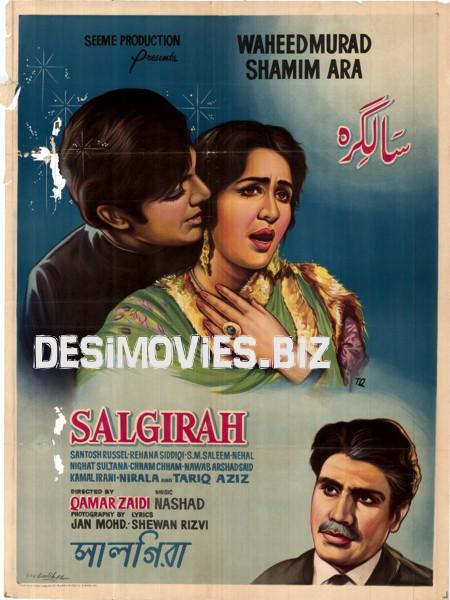 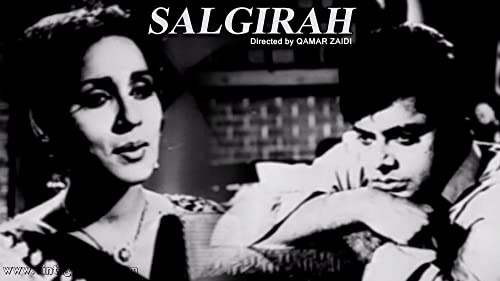