Pakistani actress Zarnish Khan is known for her passion for acting. Her commendable acting in many drama serials has gathered lots of praise from the fans. 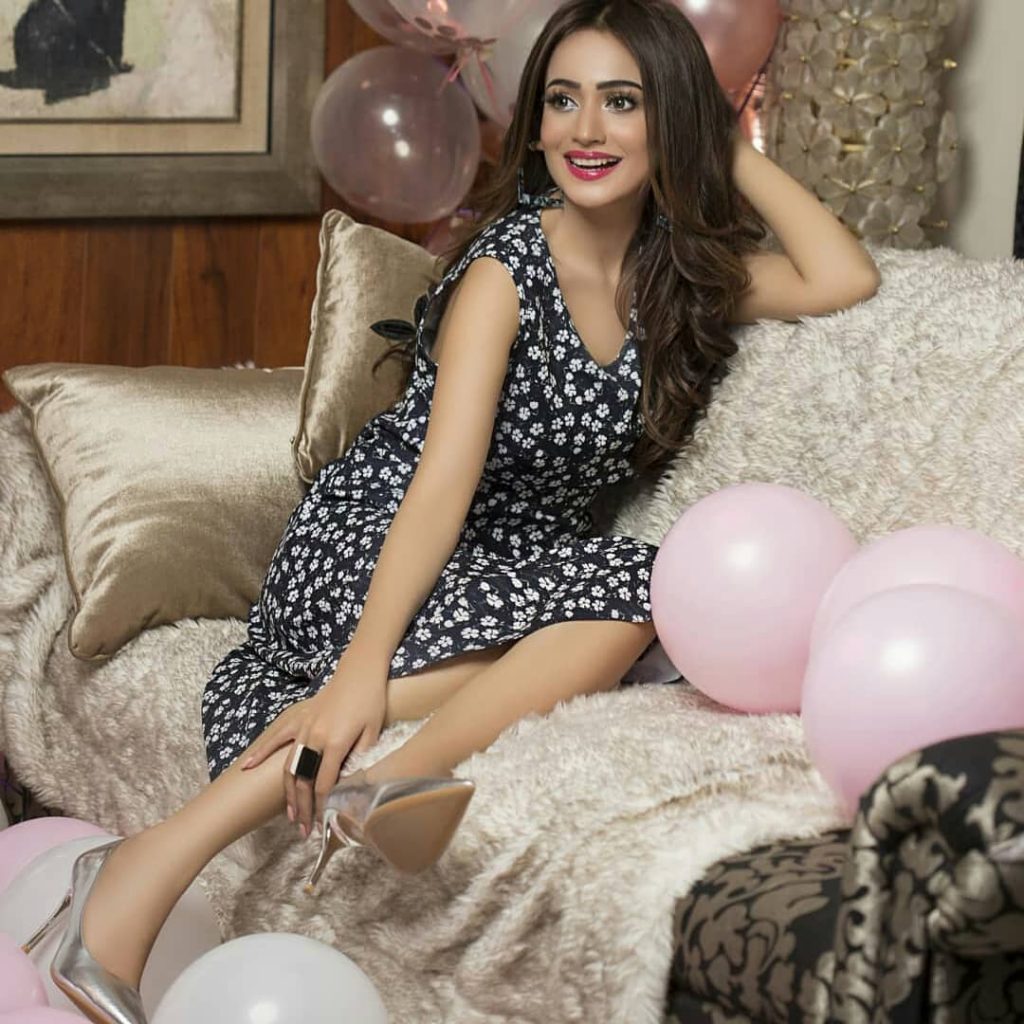 From 2014 to present, she has been an important part of the television industry. For a young and new talent, she became a celebrity and earned her special spot in the industry in a very short period. 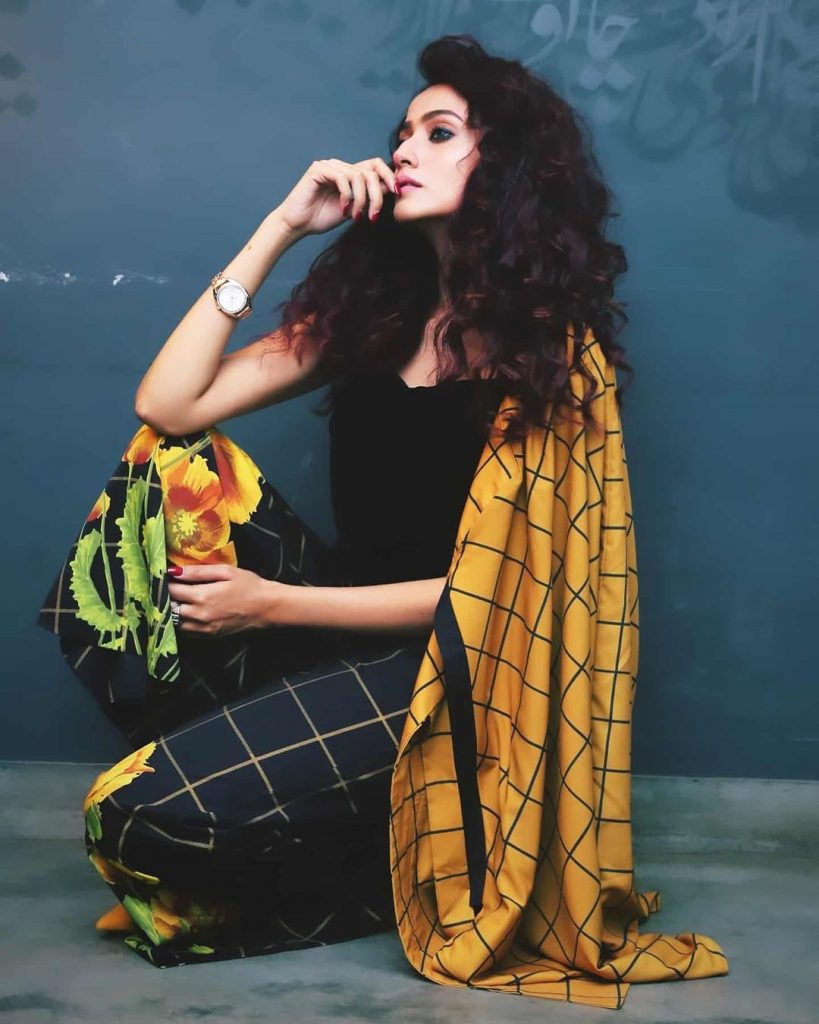 Zarnish Khan has been part of many fashion shoots due to her charming looks and skills. Recently, she was part of another fashion shoot for YQB Design Studios.

Have a look at beautiful pictures of Zarnish Khan: 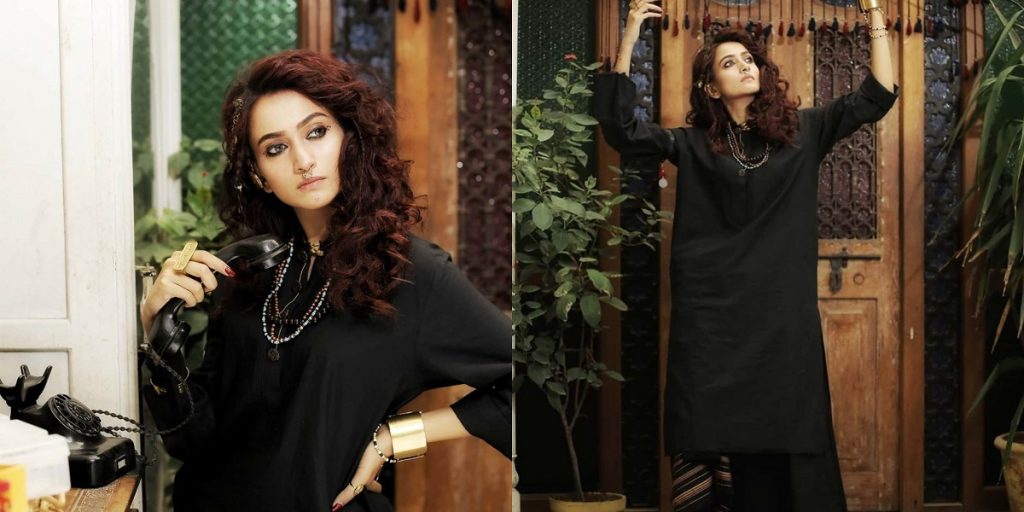 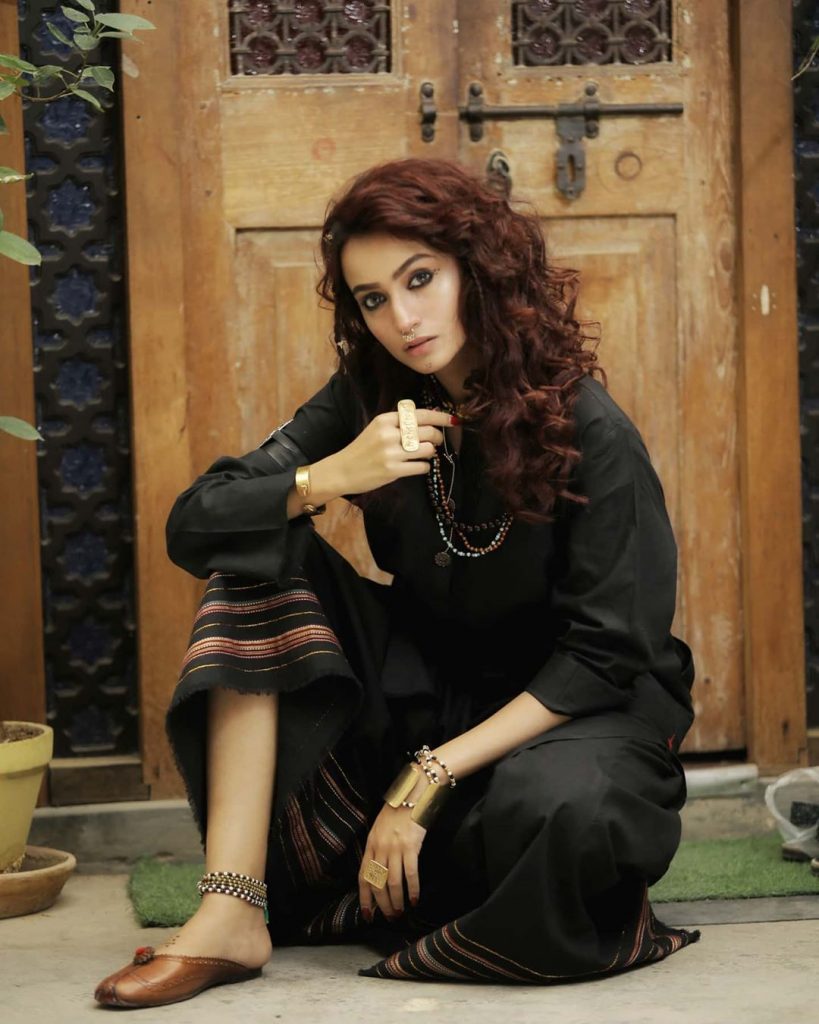 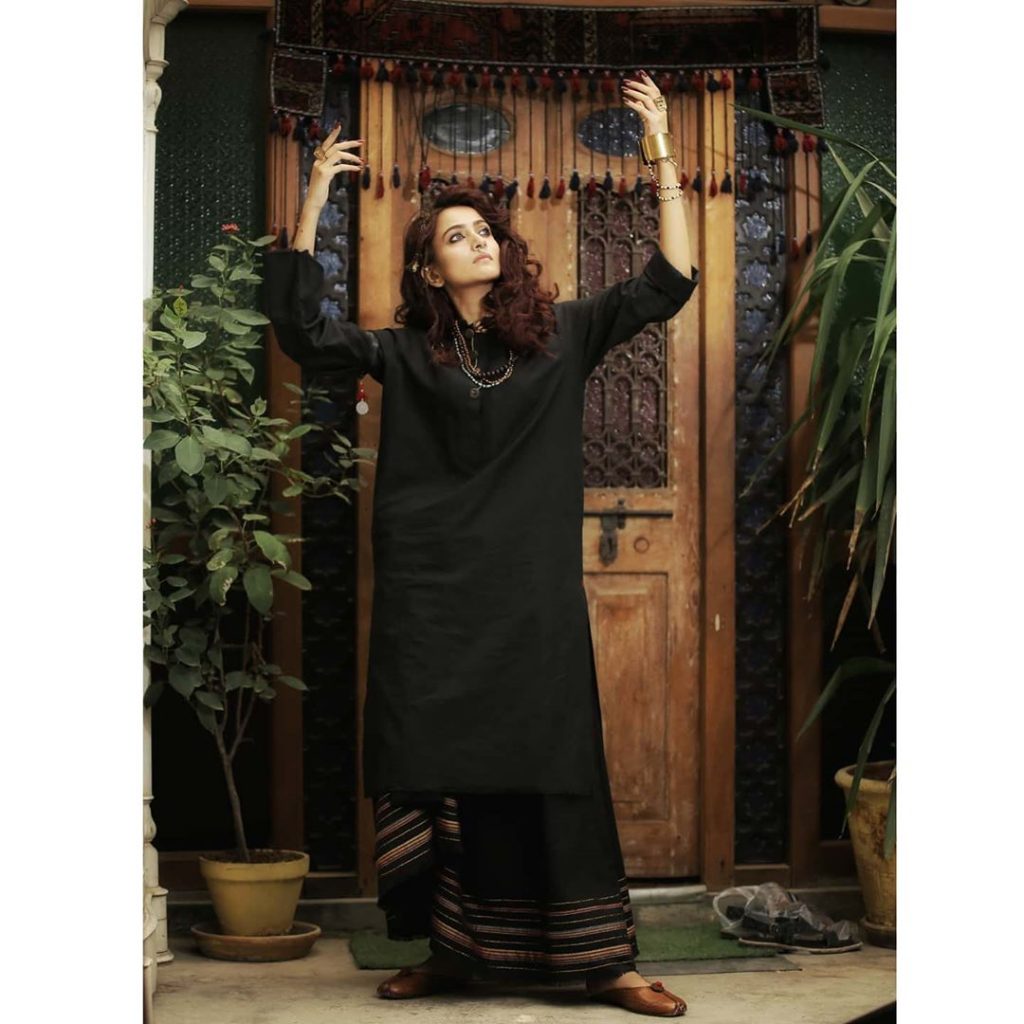 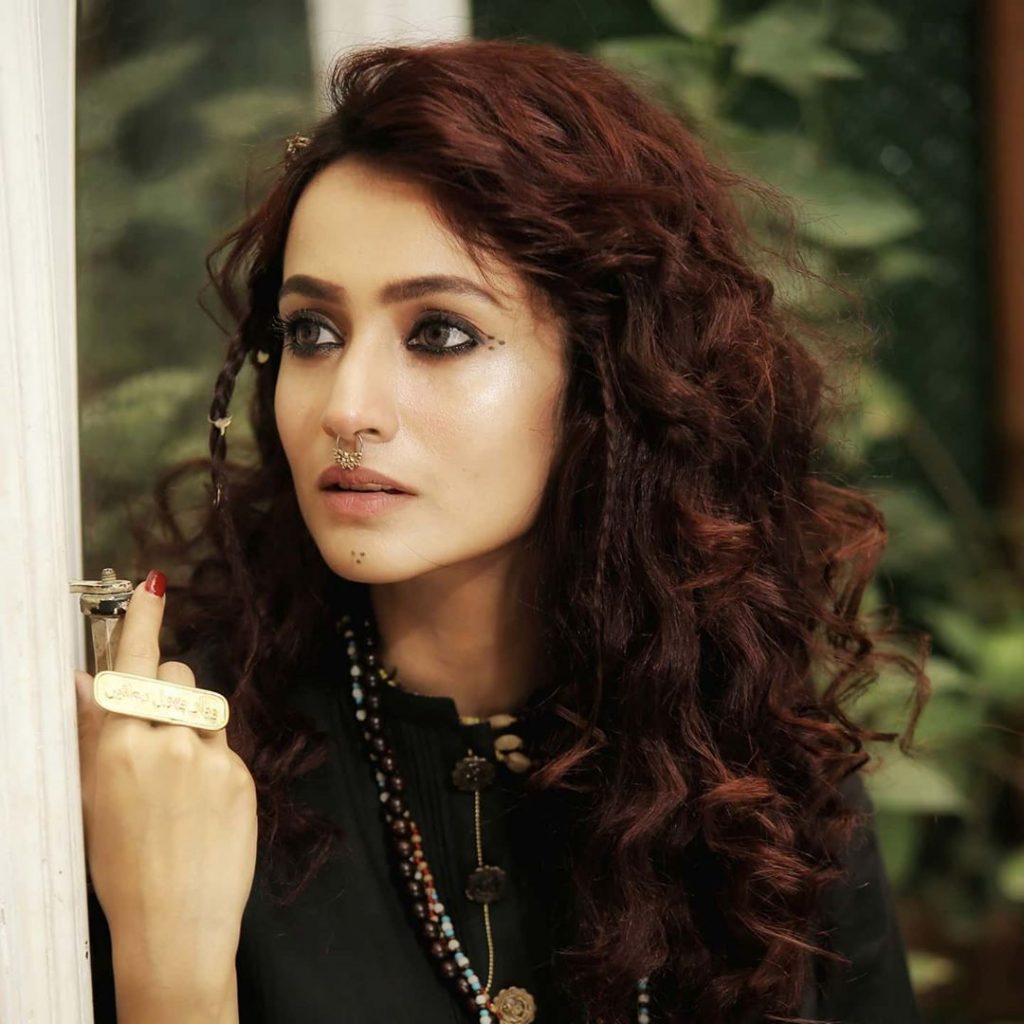 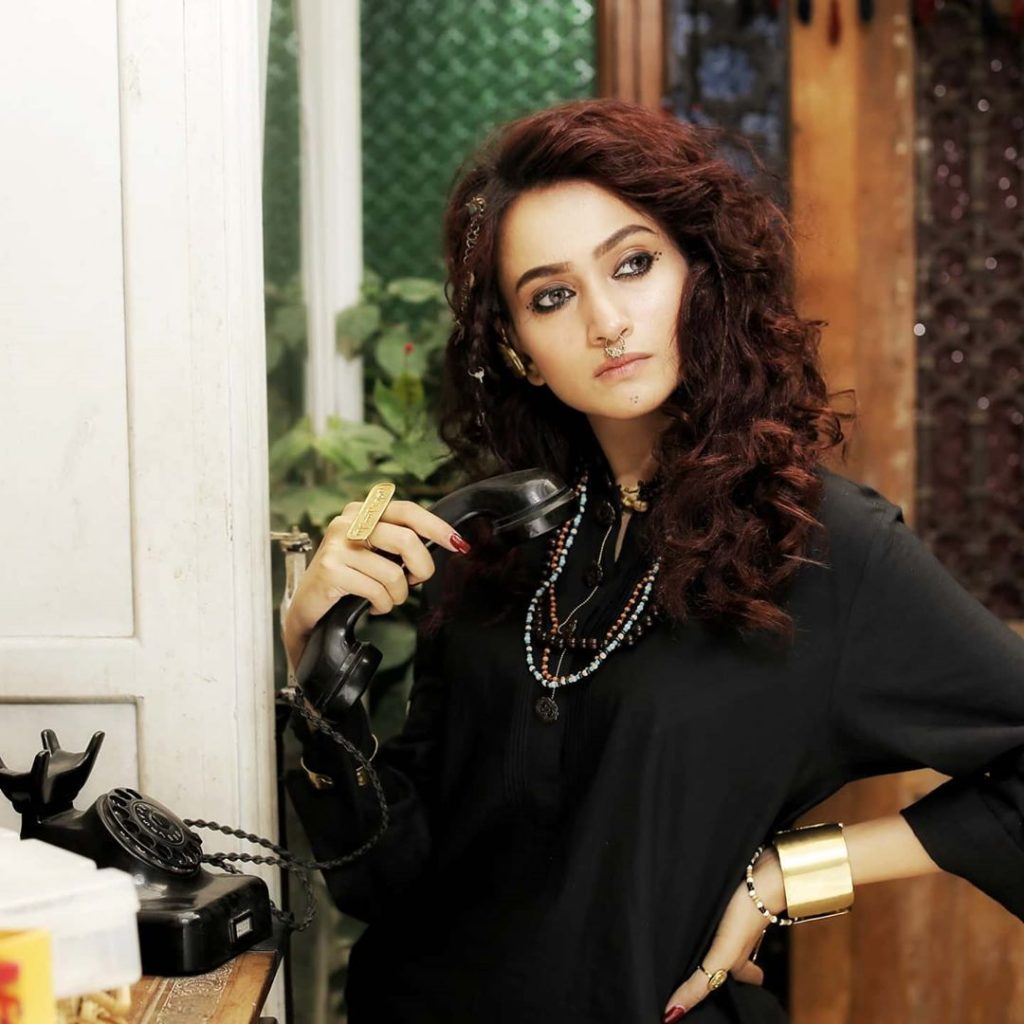 On the work front, Zarnish Khan was part of the mystery drama serial Ishq Zahe Naseeb. She appeared as the lead actor of the drama, playing the role of a cold frustrated businesswoman.