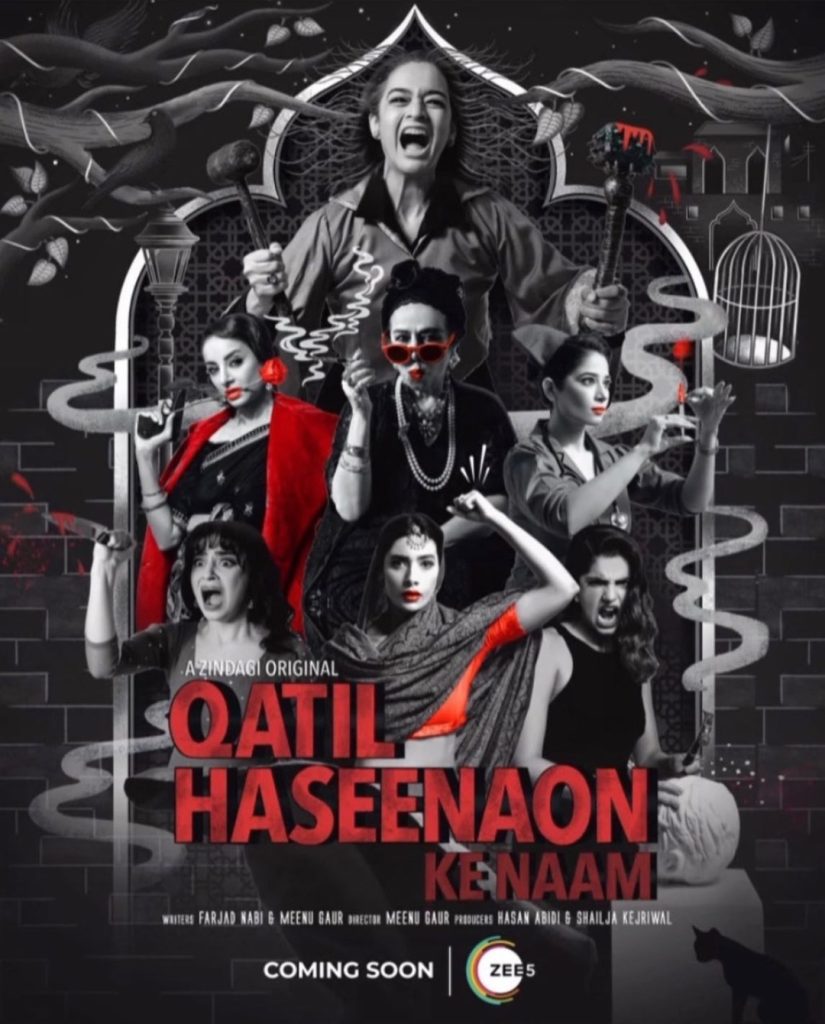 The posters of all the actors have been released by makers, the posters of the web series are depicting that the series is about unusual and strong women of society. A few fans might get the Churails vibes from the poster of the web series. Churails was a previous web series by Zee5. Sanam Saeed will be seen after a long time. Fans are also waiting for the series after knowing about its cast. The series will also features talented male actors in it.

Here are the iconic posters of the highly anticipated web series. 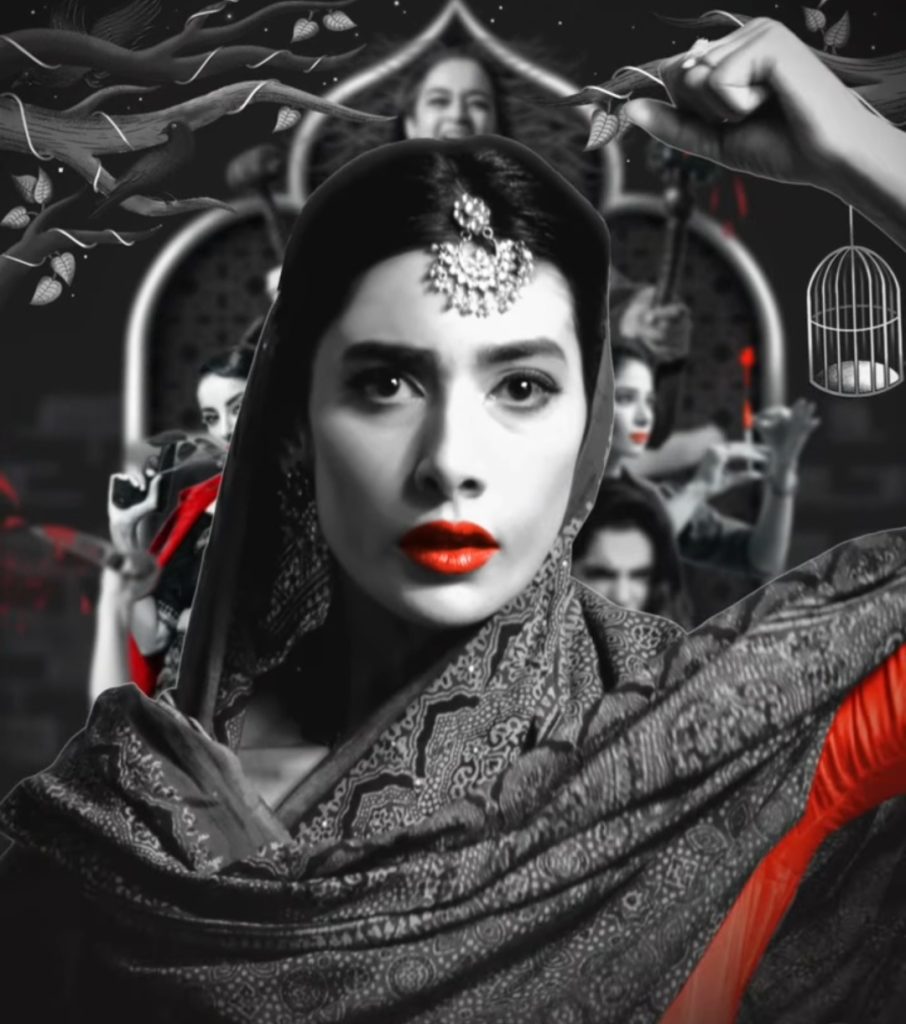 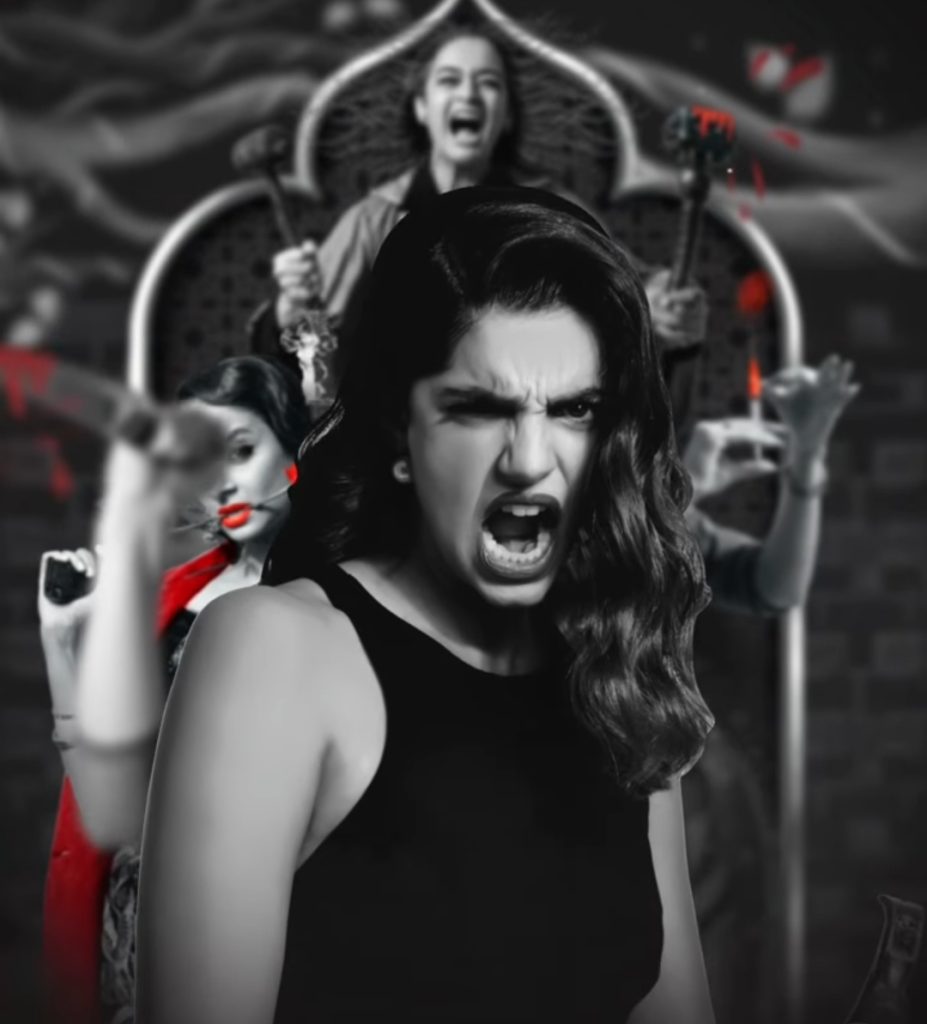 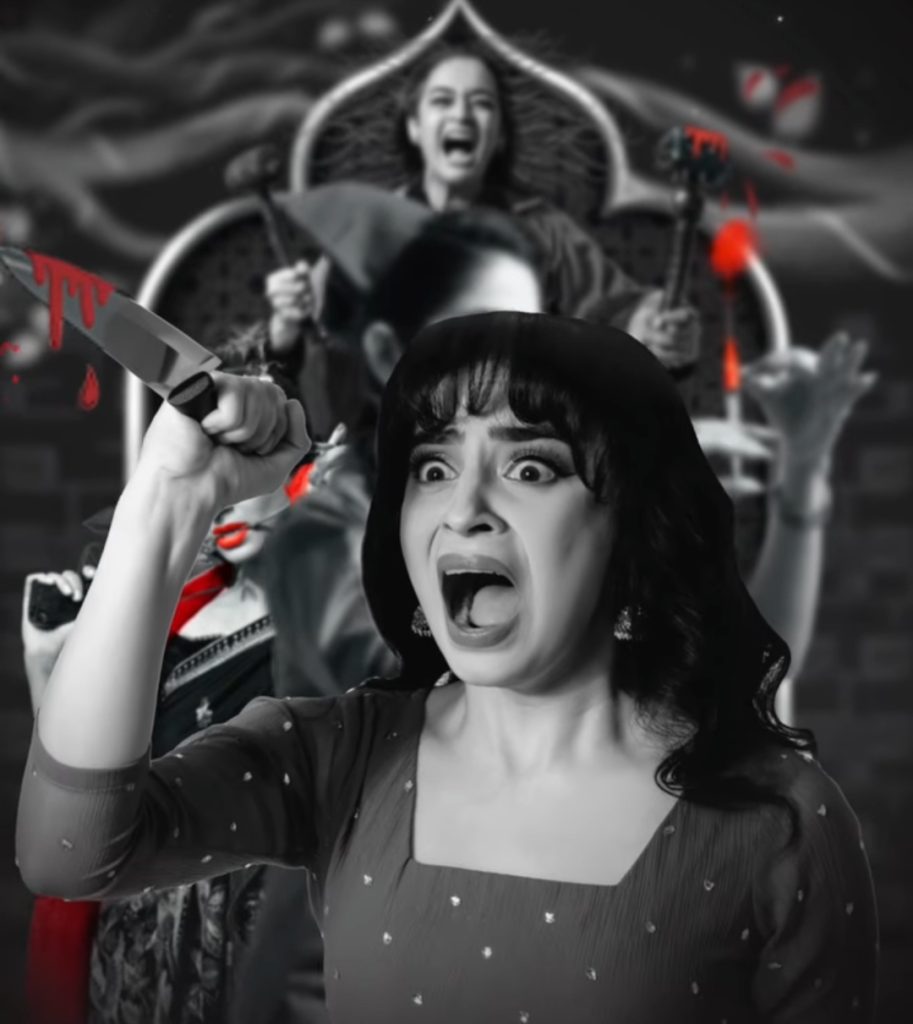 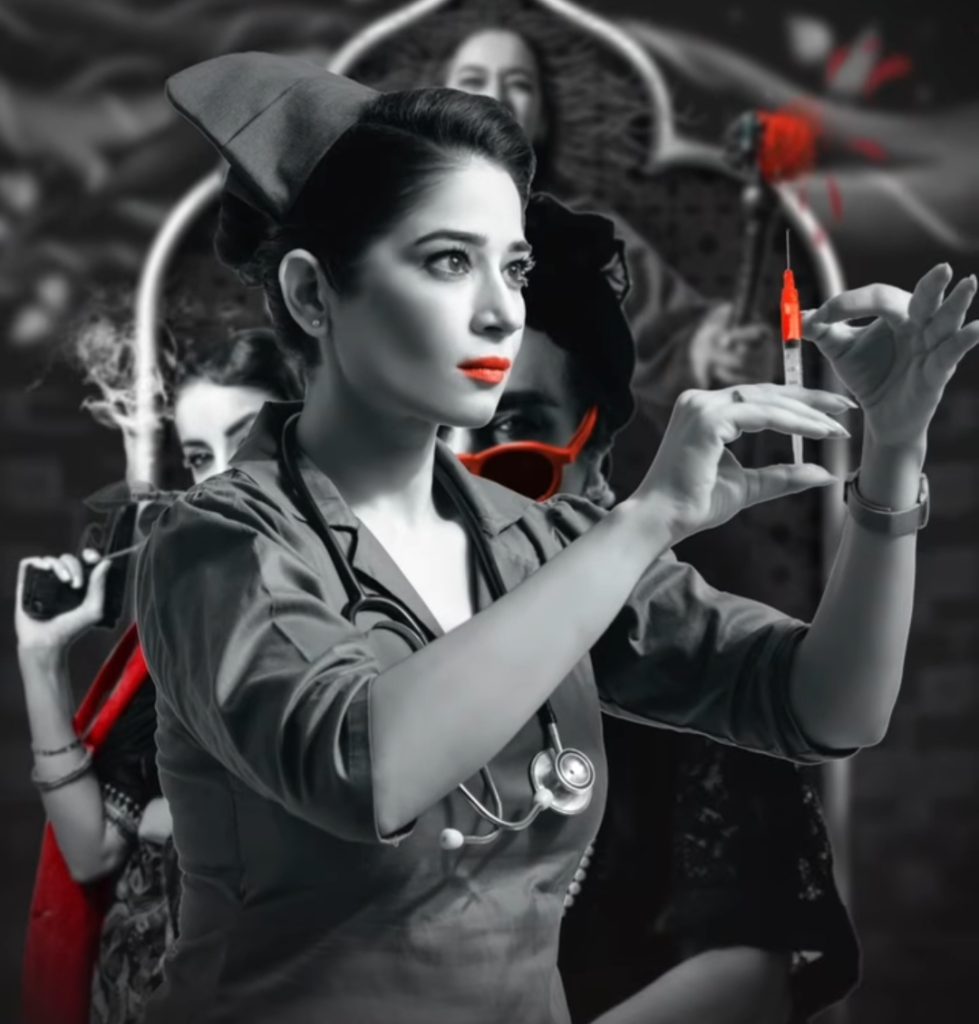 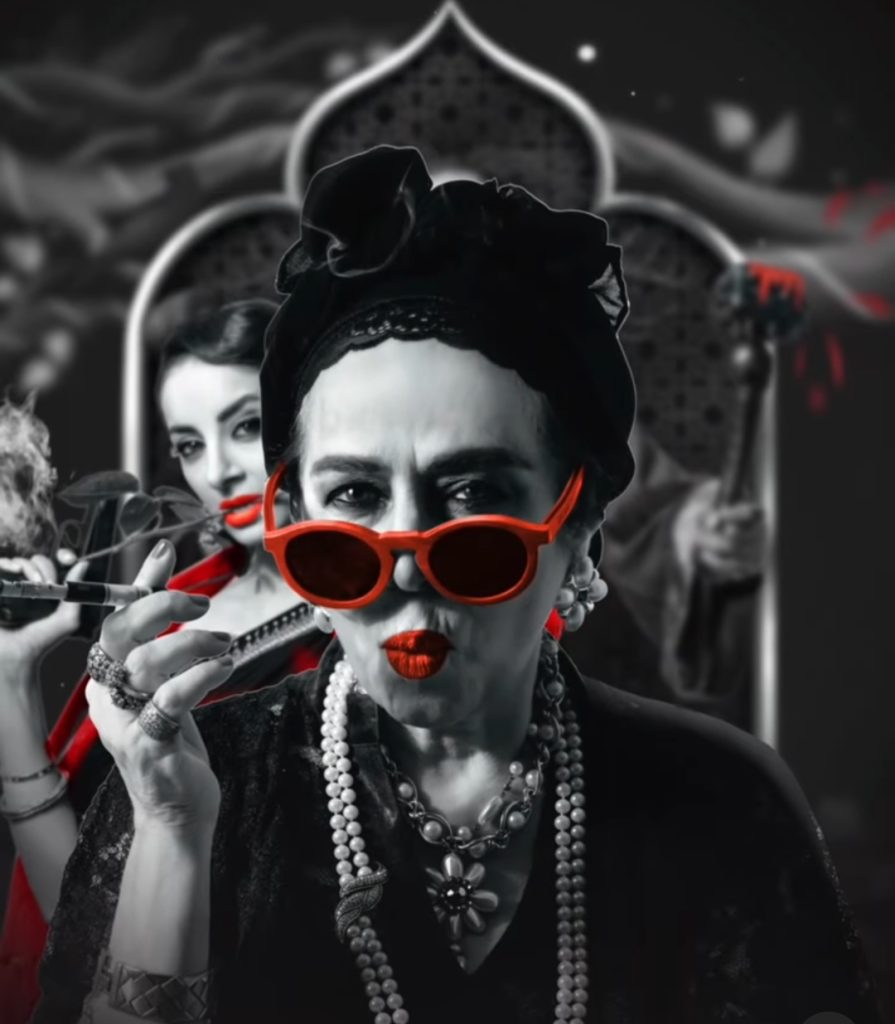 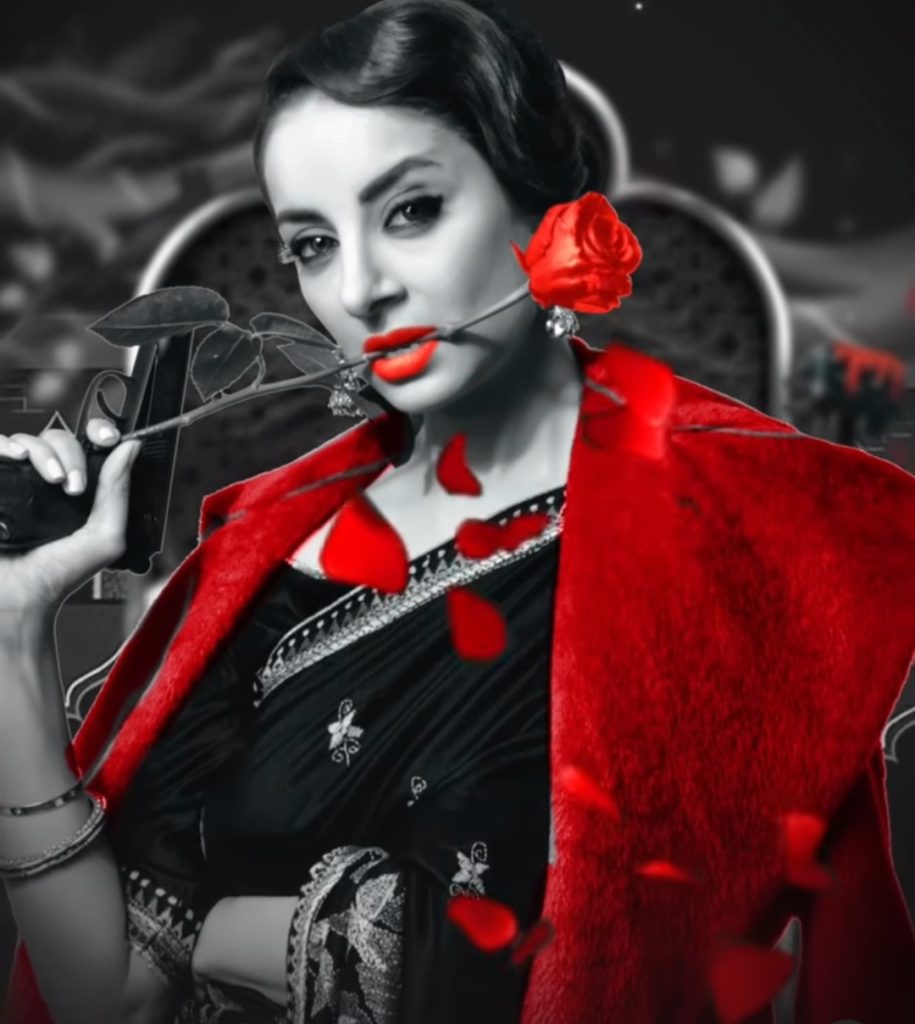 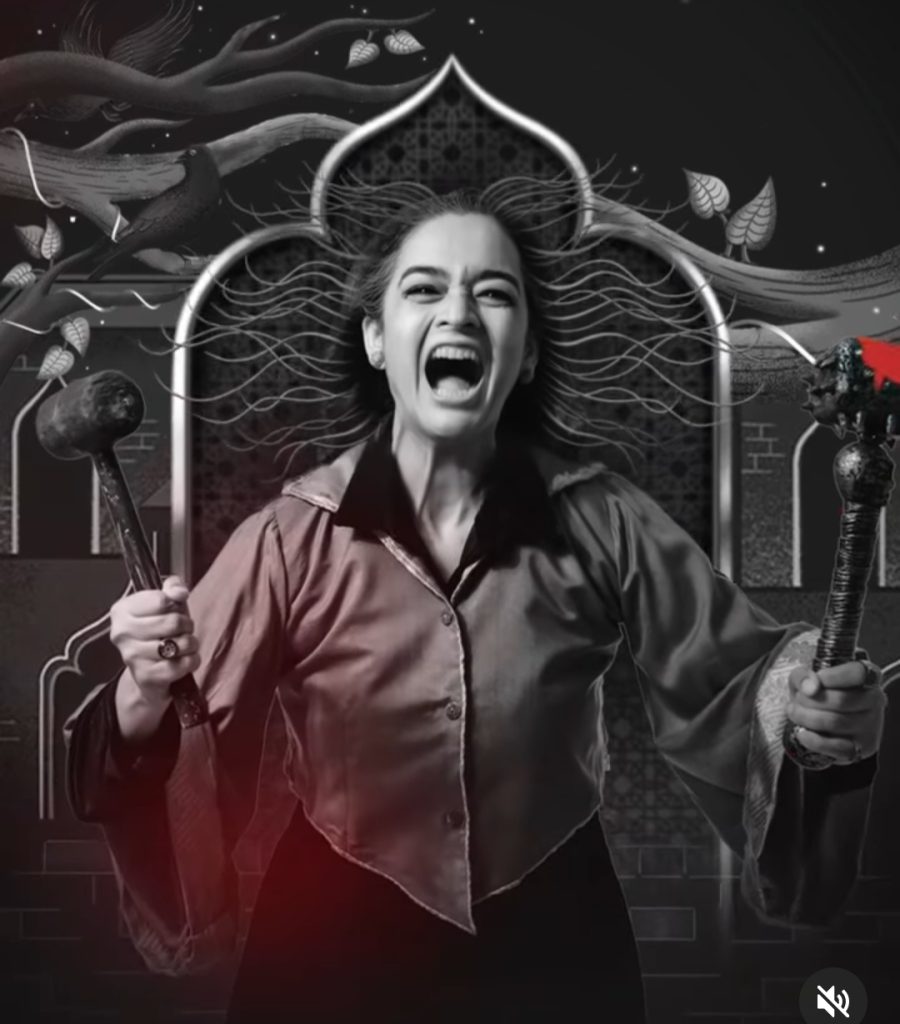