The current political crisis in Pakistan has pushed everyone to form an opinion and mostly everyone is expressing them too. Many of our celebrities have openly come out to support Imran Khan while those opposing him have also not stayed quite. Zhalay Sarhadi who is not really into politics is also not behind. 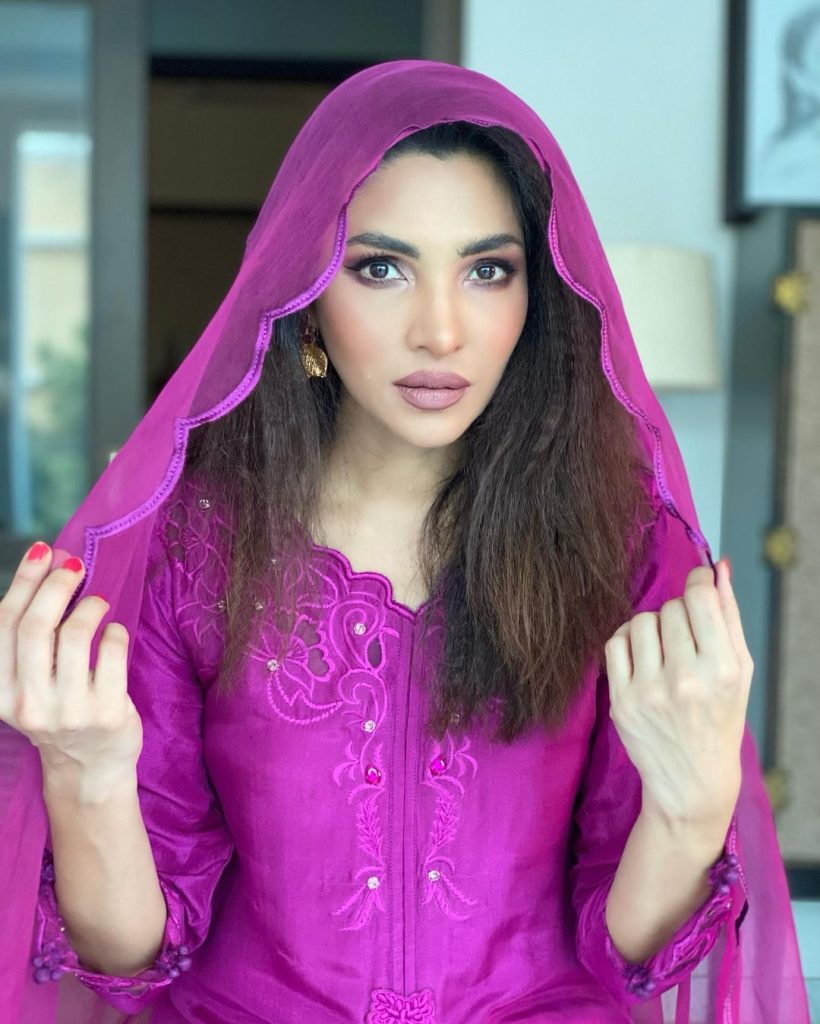 Zhalay was a guest on Express Entertainment’s Ramadan transmission where she was a sked about her opinions on the current scenario. She said that she is not a political person and most of the times is not informed enough to say anything about it. However, she thinks that every prime minister should complete his term and she has a very hard stance on political defectors aka lotas as they disrespect the public vote. 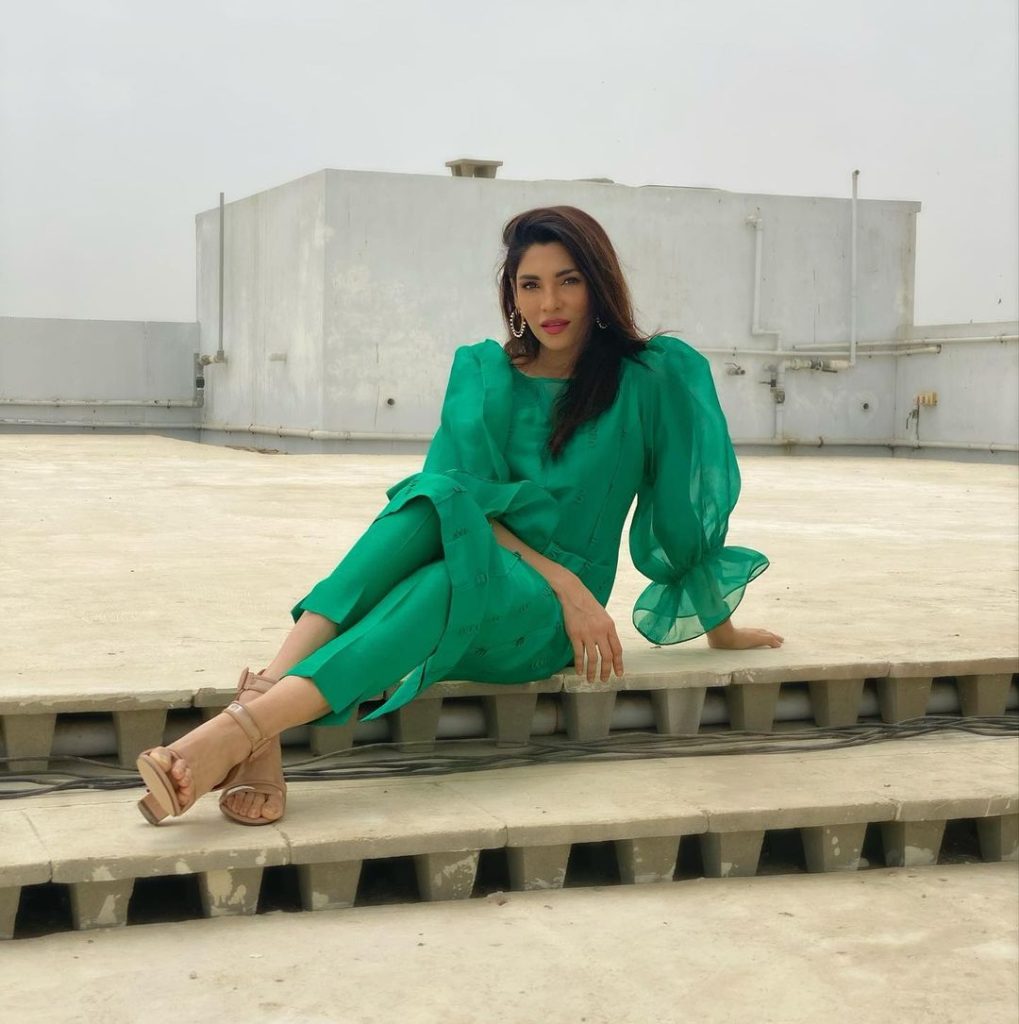 Listen to Zhalay Sarhadi sharing her views from political terms to stability and lotas here: