Shahveer Jafry started his career as a YouTuber and he has garnered a massive fan following among younger generation due to his videos and Vlogs. He has done collaborations with all the other top YouTubers of Pakistan and he is now diverting his energies towards acting. He just made his debut with web series Barwaan Khiladi. 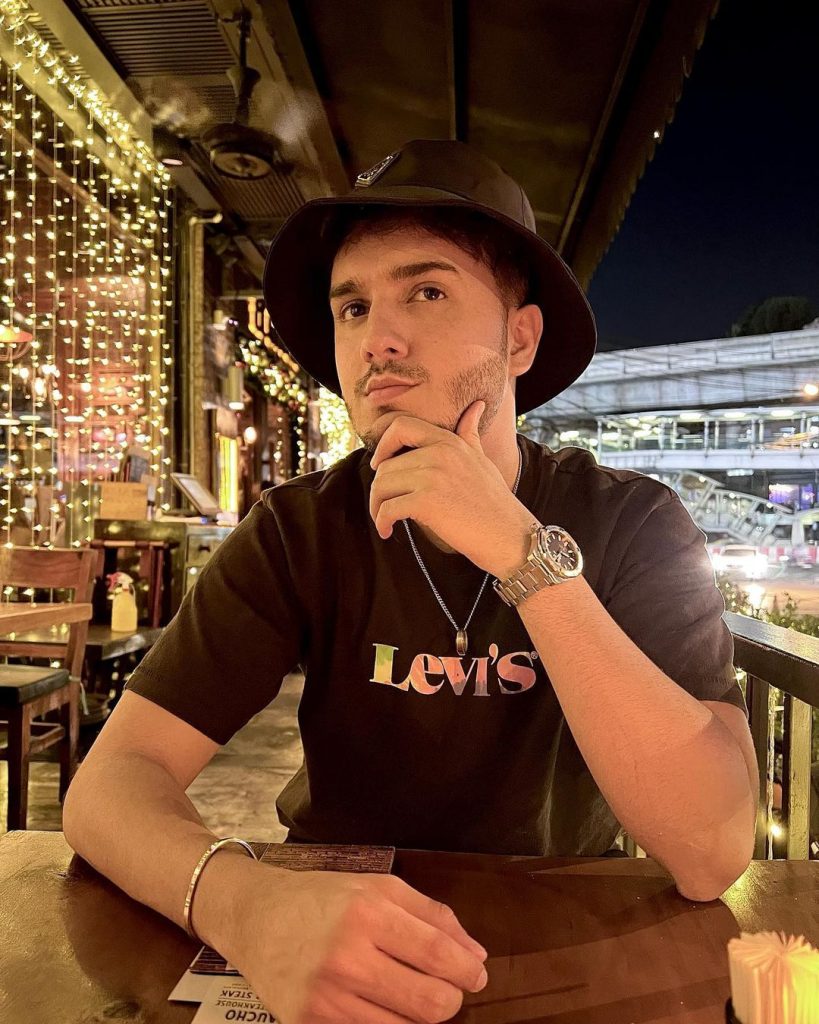 Shahveer gave an interview to The Current where he talked about his beginning as an actor and also shared if he will be okay doing bold scenes for any projects. He said that right now he will not think about it and he does not believe in doing any bold scenes for the heck of t when the script doesn’t even demand it. He also said his wife Ayesha will not be comfortable with that and the culture does not allow it either. So he will refrain from anything of that sort for now. 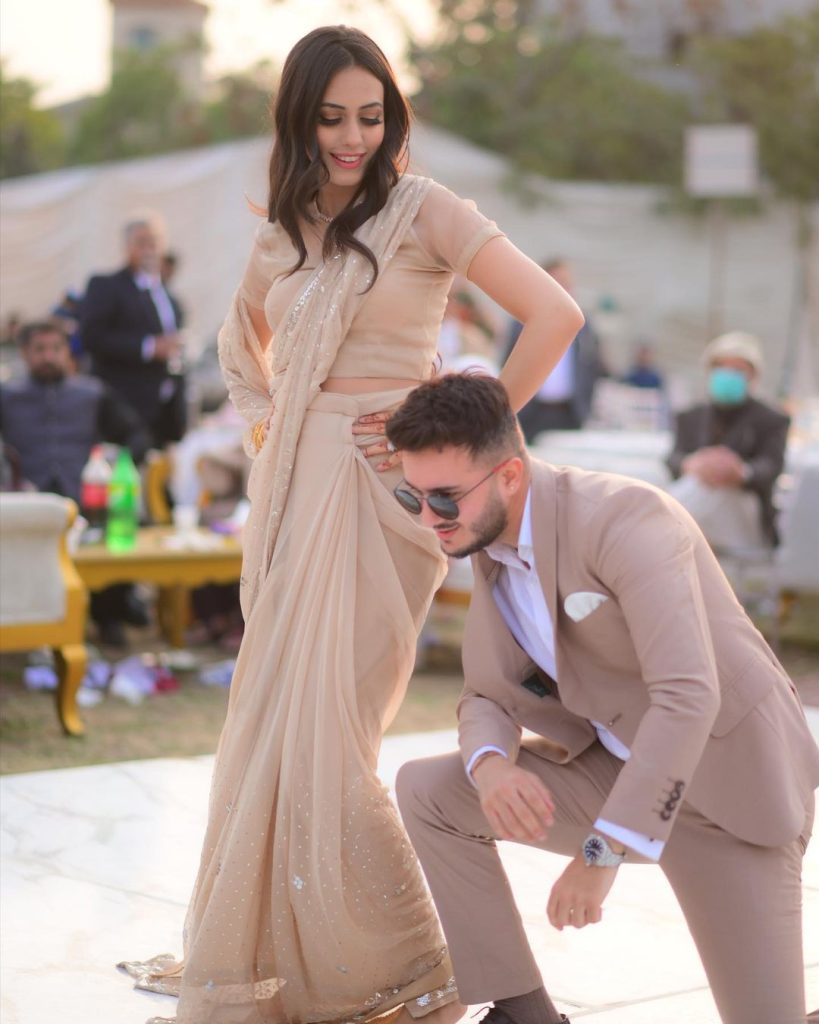 Check out how Shahveer responded to a huge question like that: