Zhalay Sarhadi stunning Pakistani Television and film actress, model, and a former Vj who is ruling television screens since a long time. Zhalay made her debut on the small screen with a drama serial ‘Muthi Bhar Mitti’ opposite Faysal Qureshi, Qavi Khan and Samina Pirzada. After that, Zhalay has been a part of numerous dramas and telefilms till date. 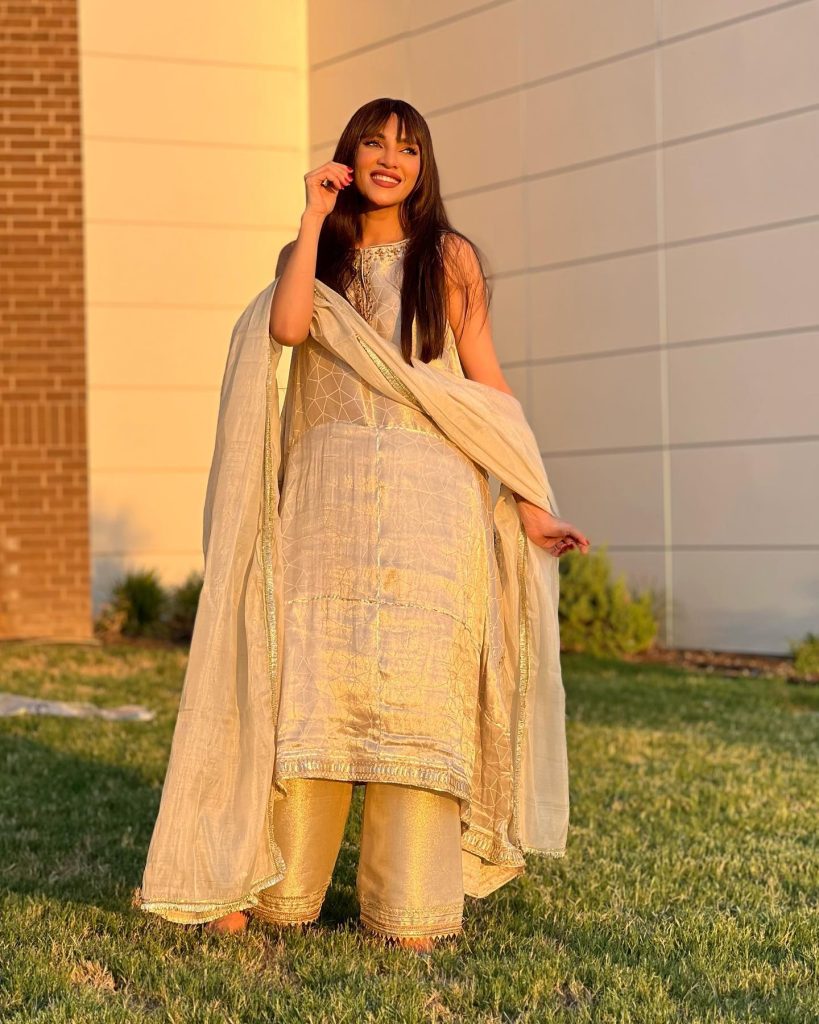 Currently Zhalay Sarhadi is on vacations in Chicago. Taking to her official Instagram account, Zhalay shared a series of her enchanting pictures to update her fans regarding the trip. Zhalay is flaunting some major styling goals to the world with her latest vacation pictures as she’s spotted wearing some trendy and super chic western outfits. Zhalay can be seen enjoying her trip to the fullest as she’s exploring some exotic and eye-catching views of Chicago, have a look! 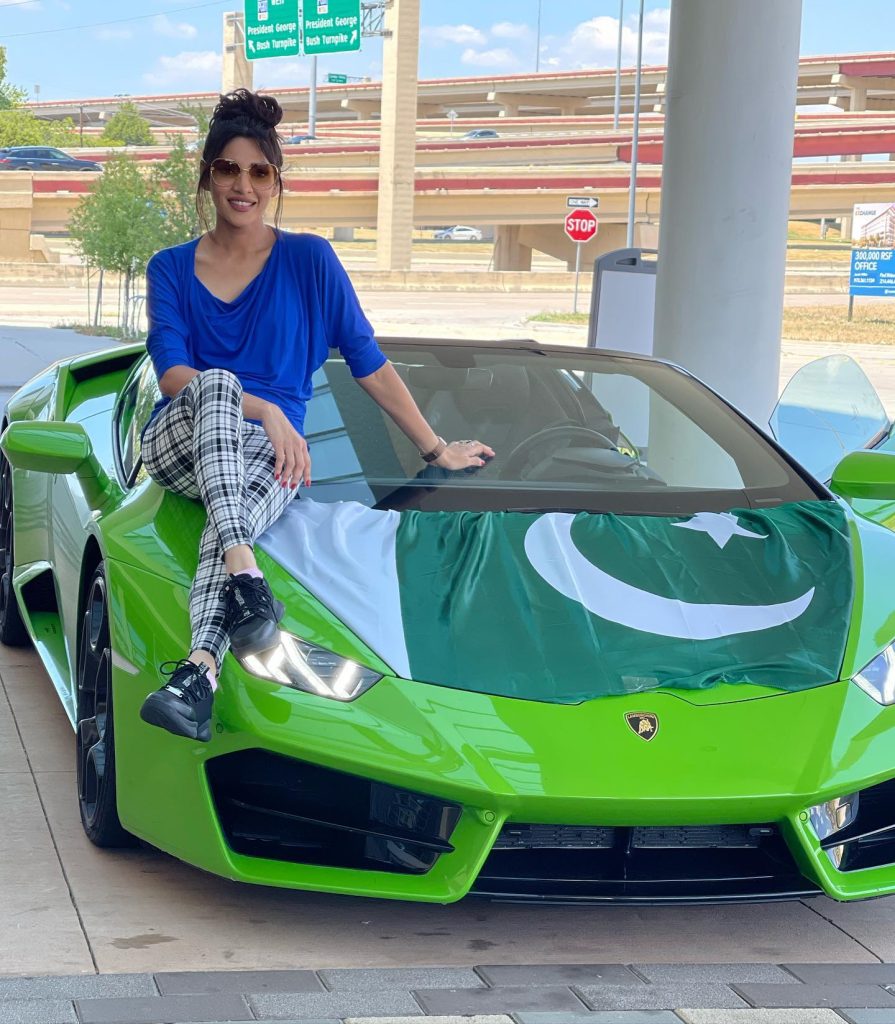 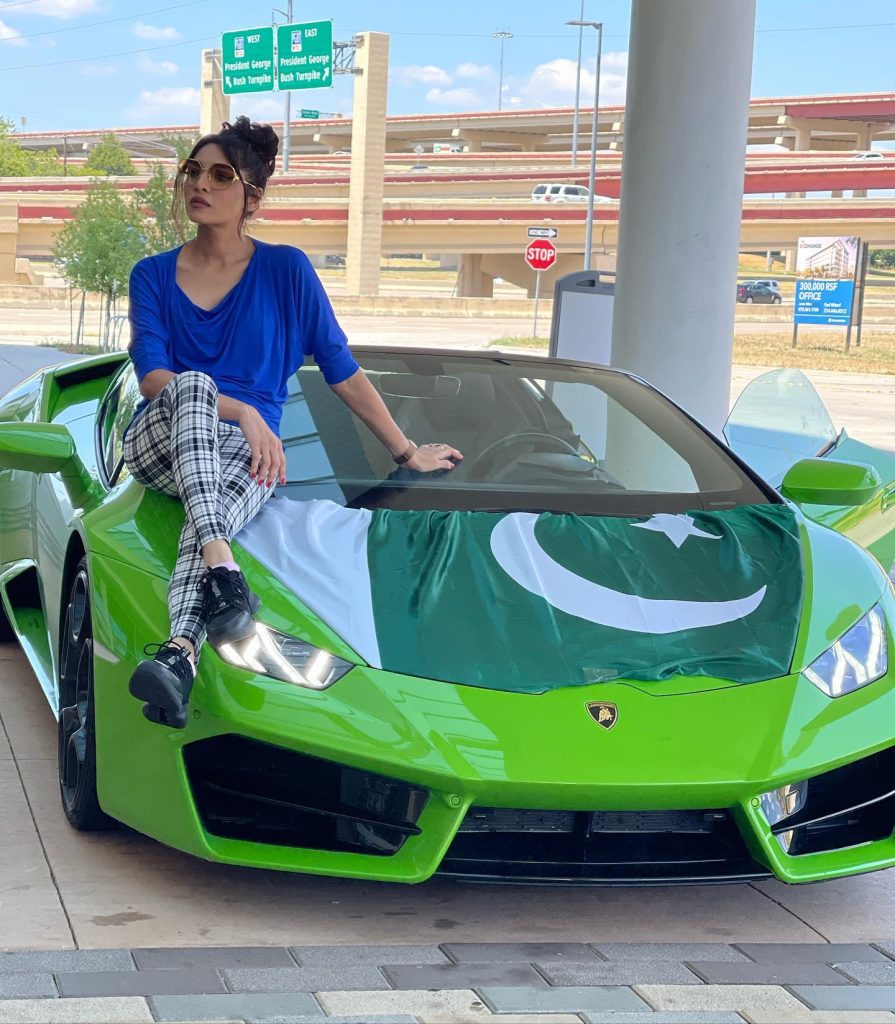 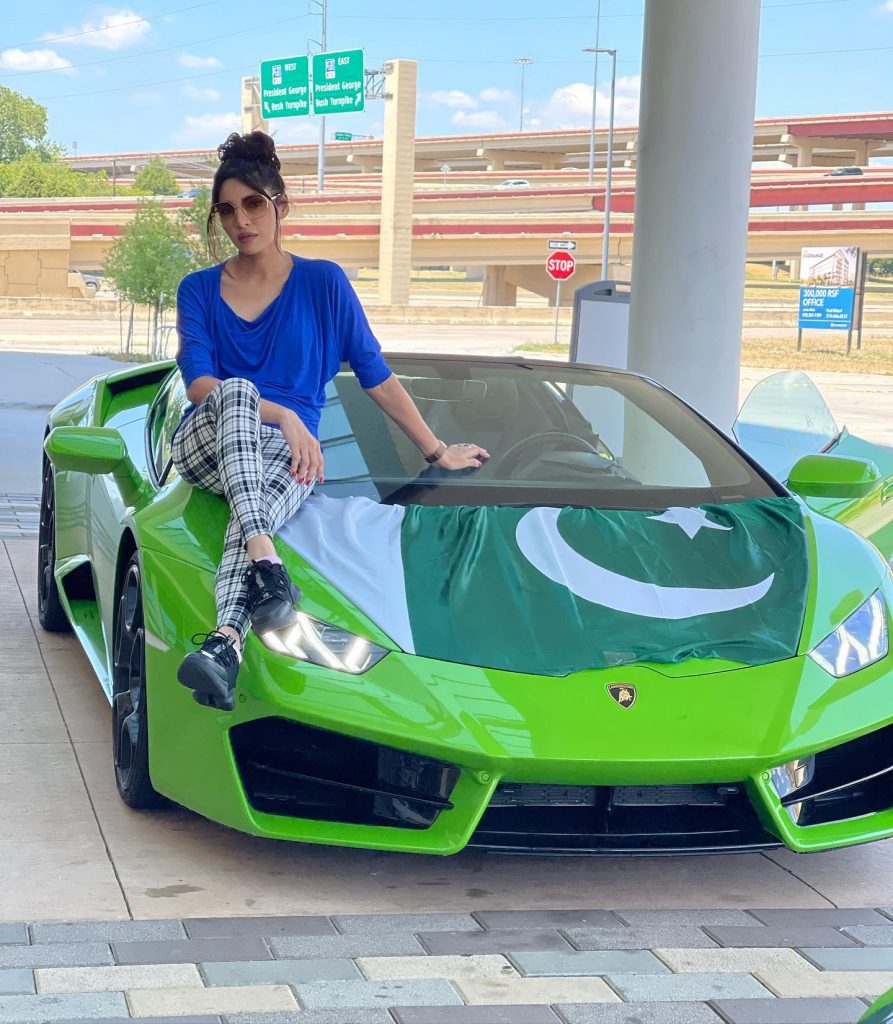 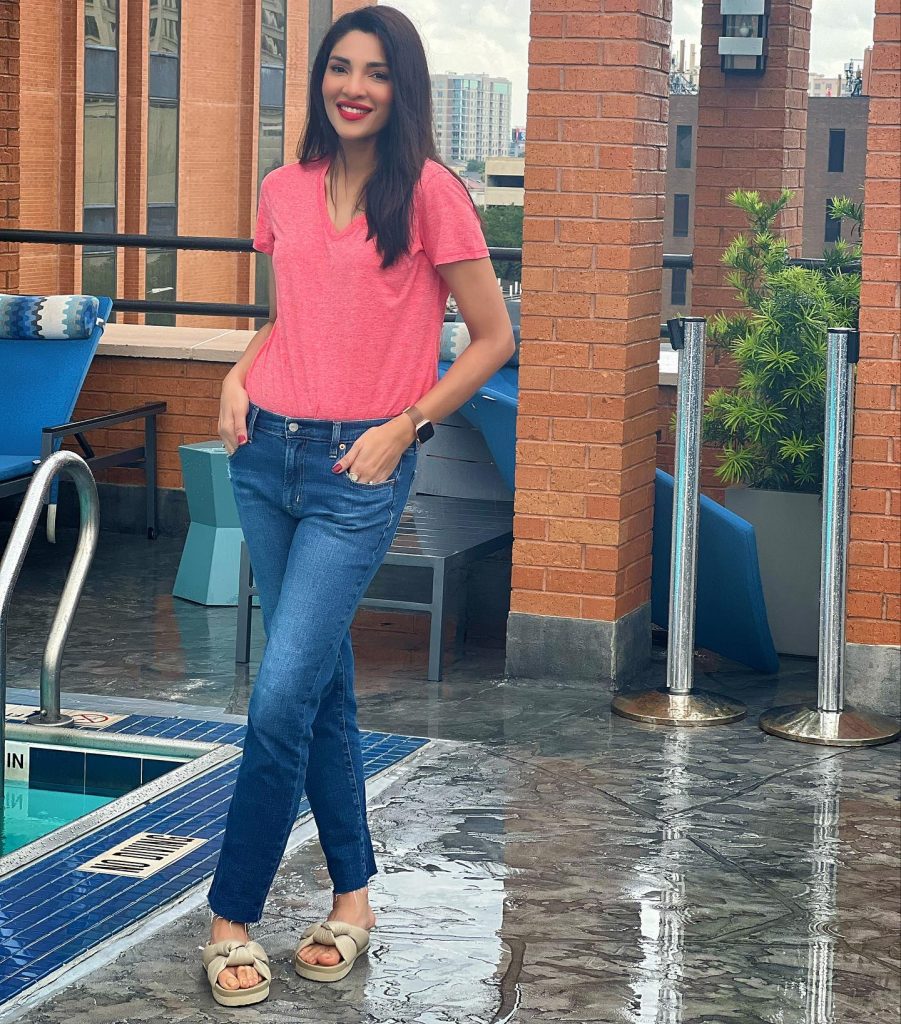 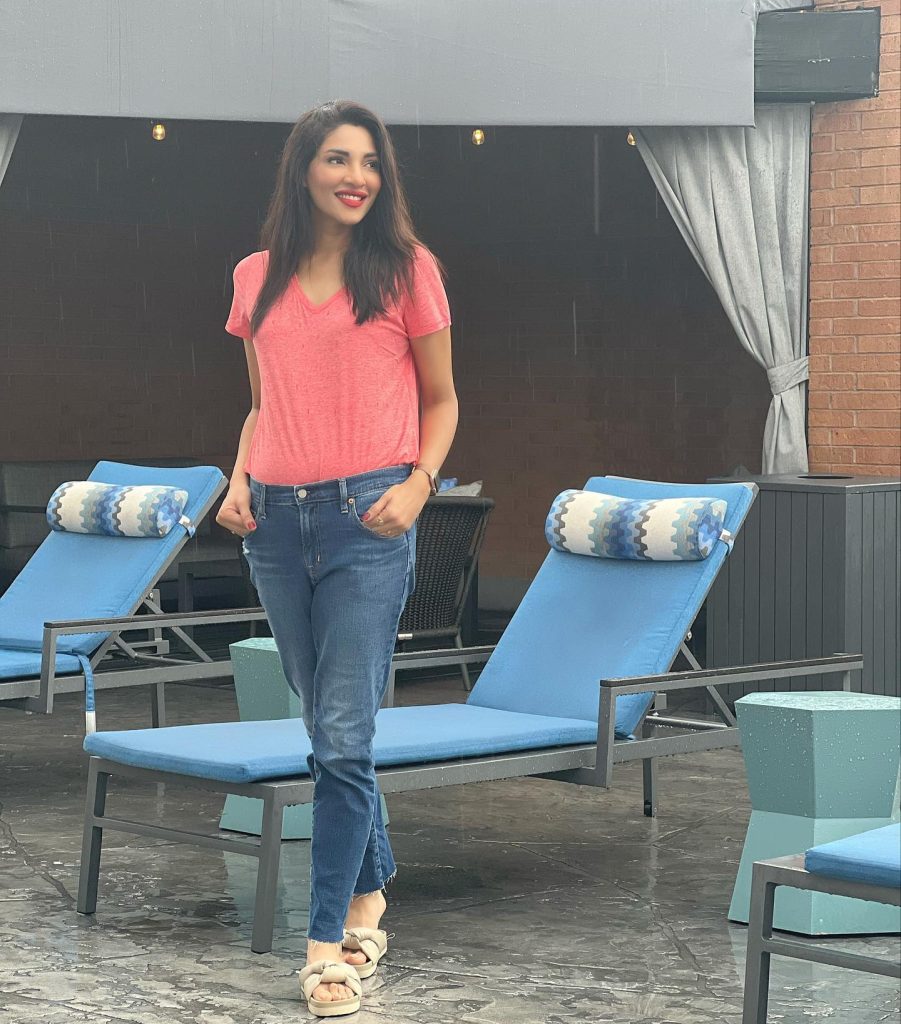 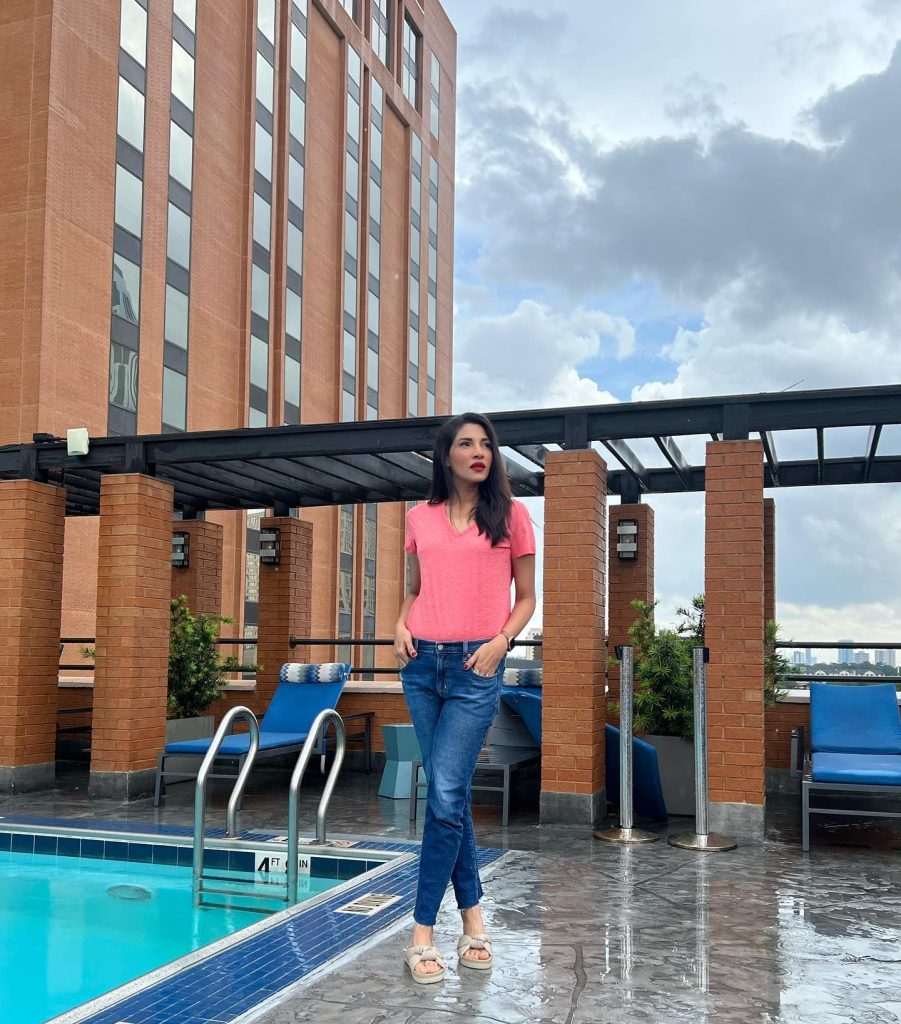 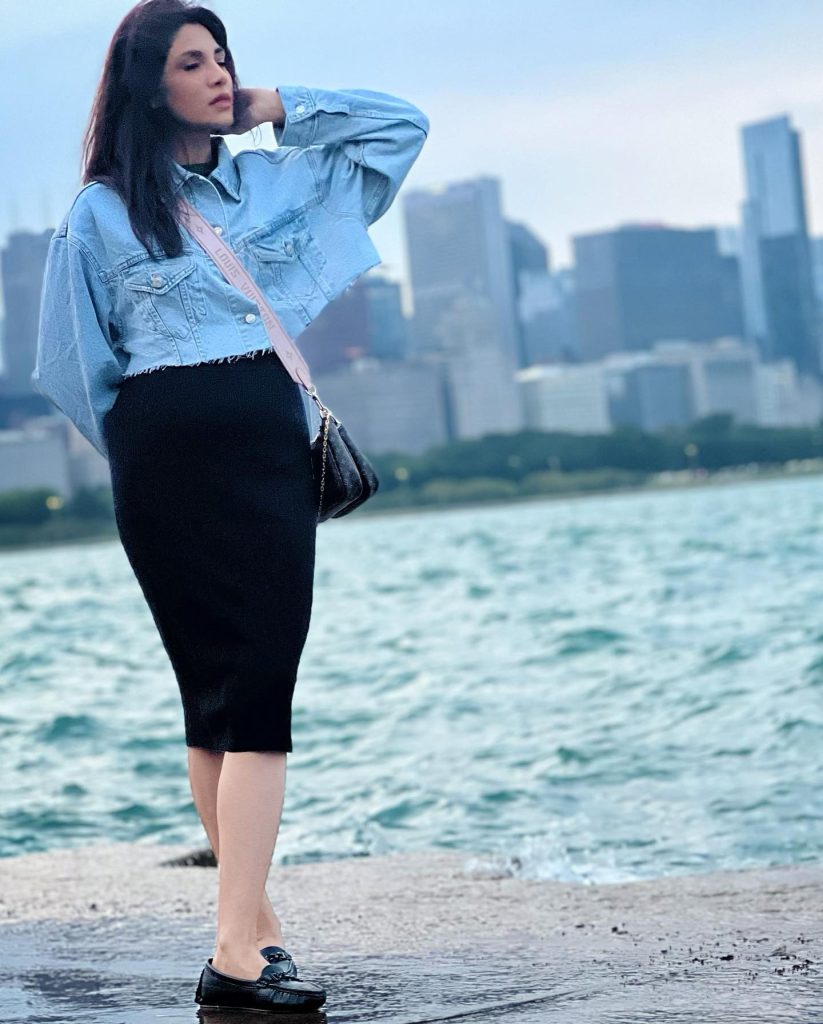 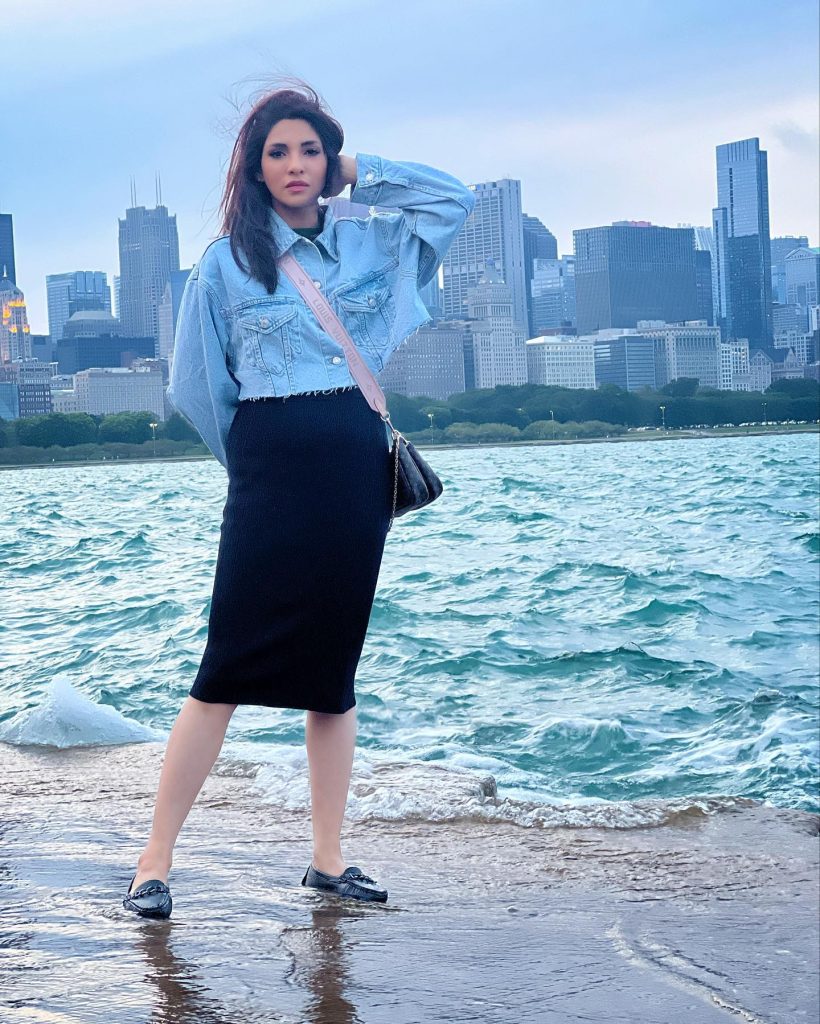 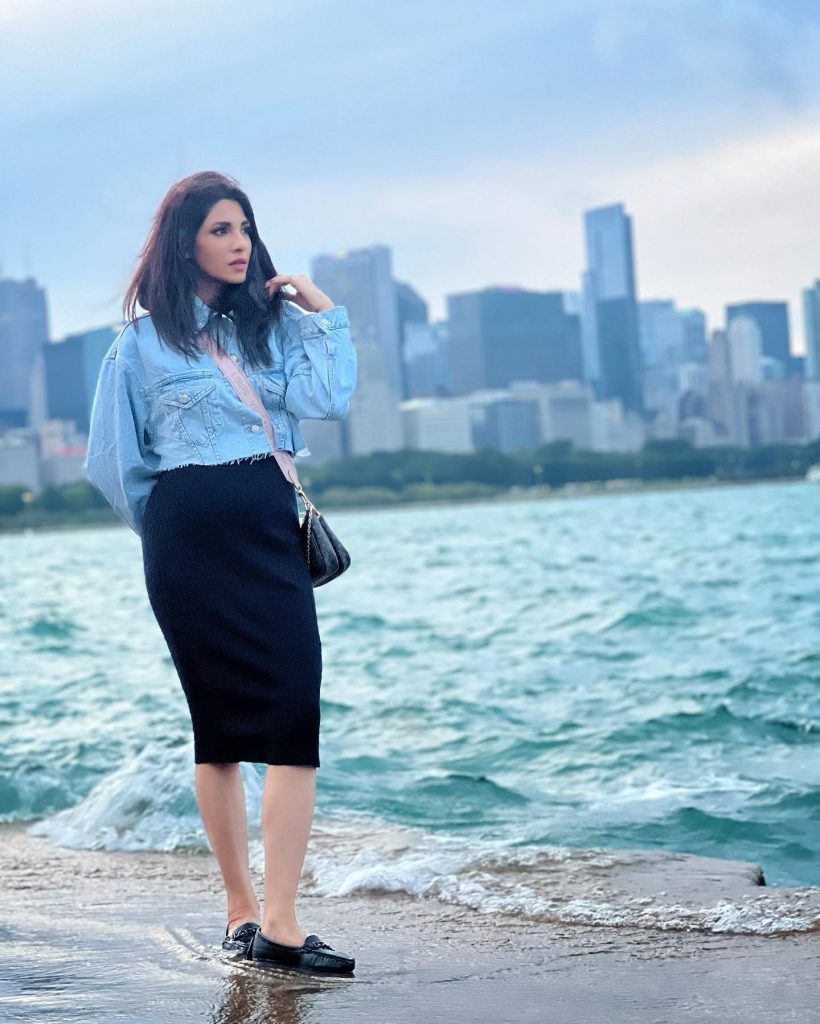 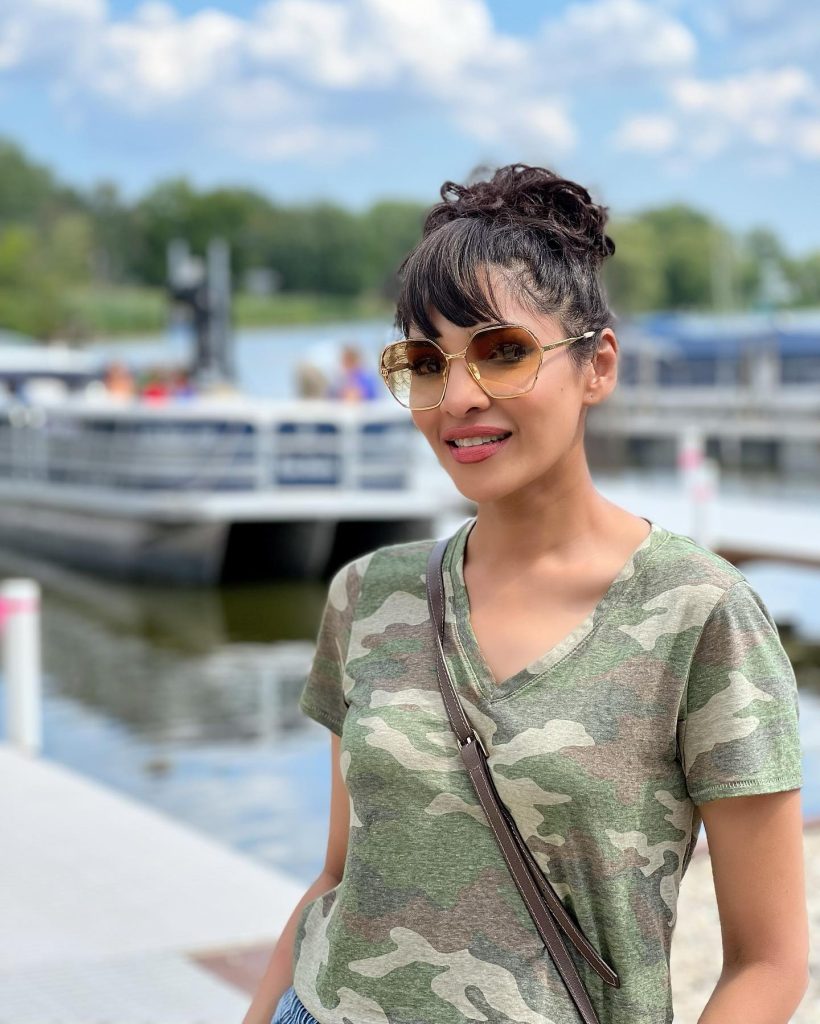 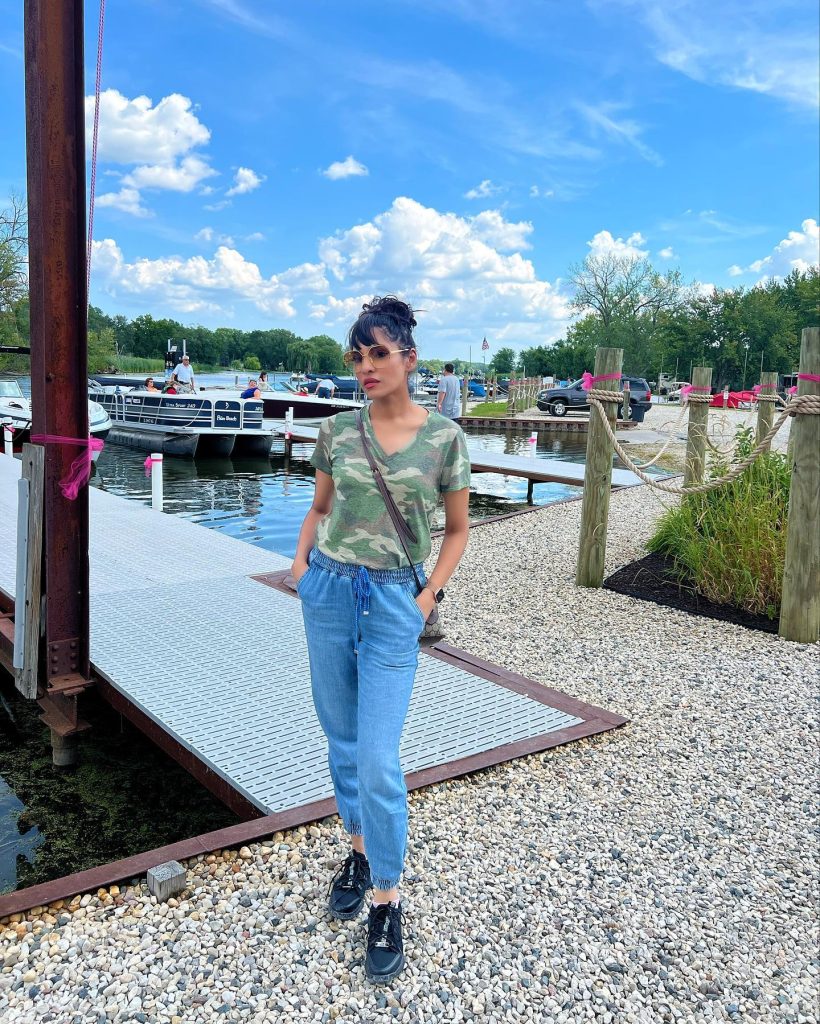 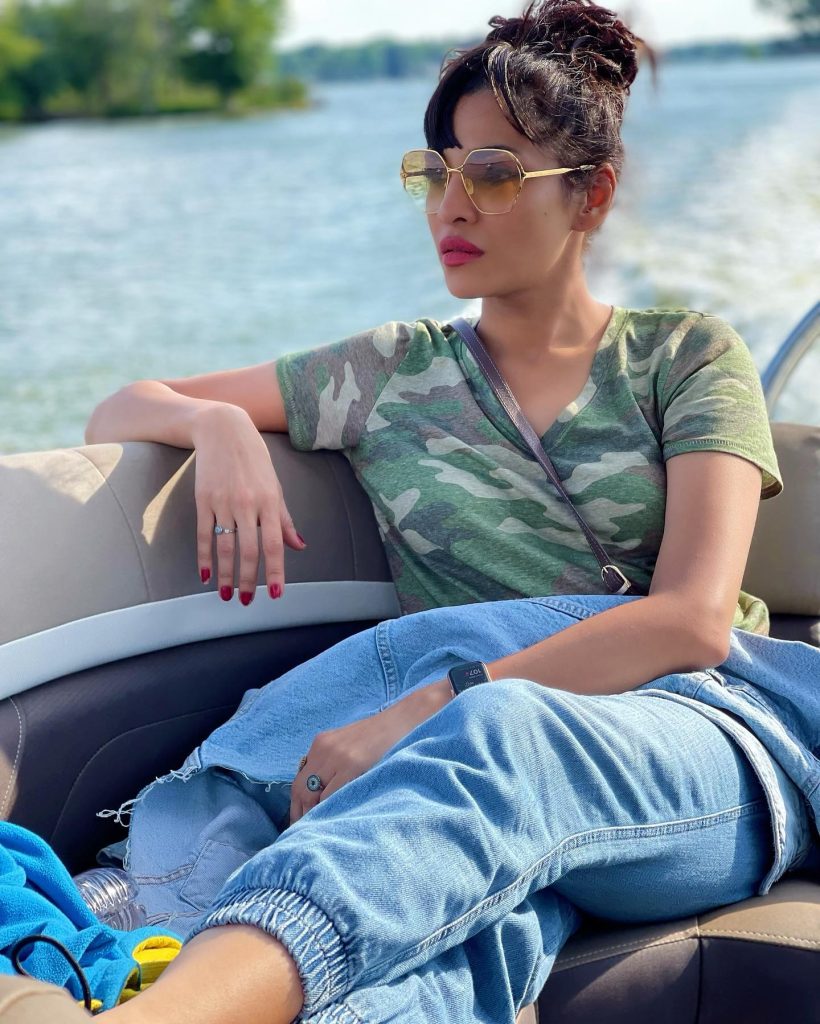 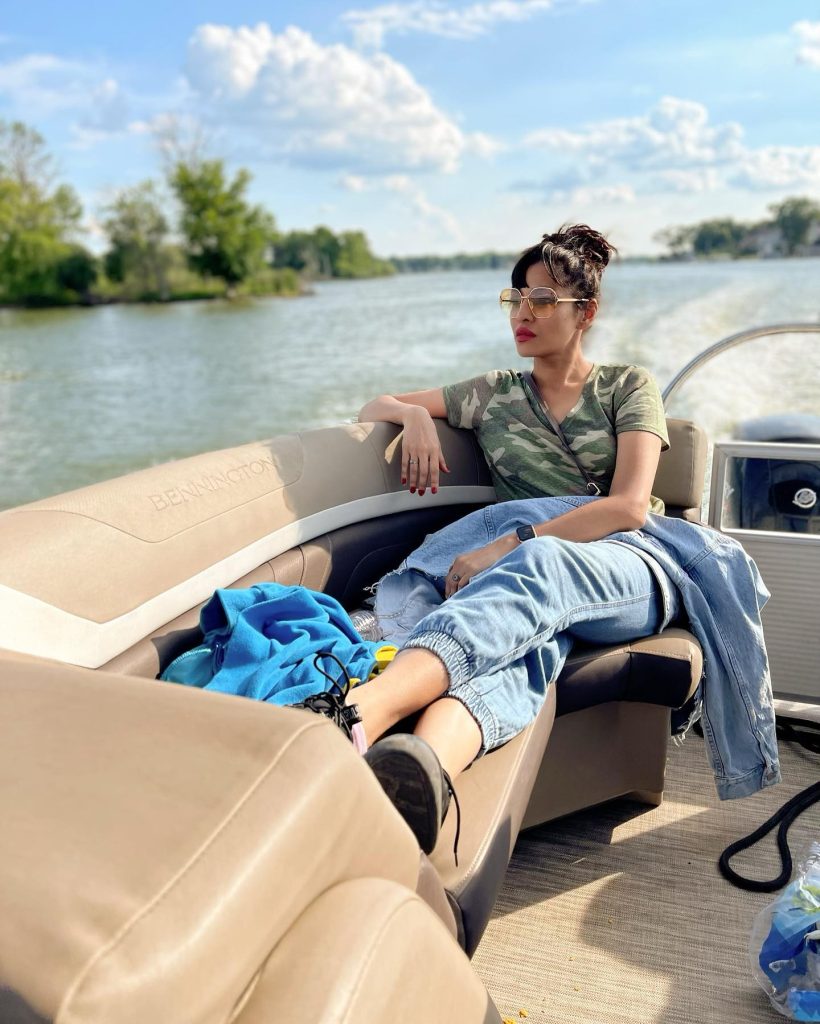 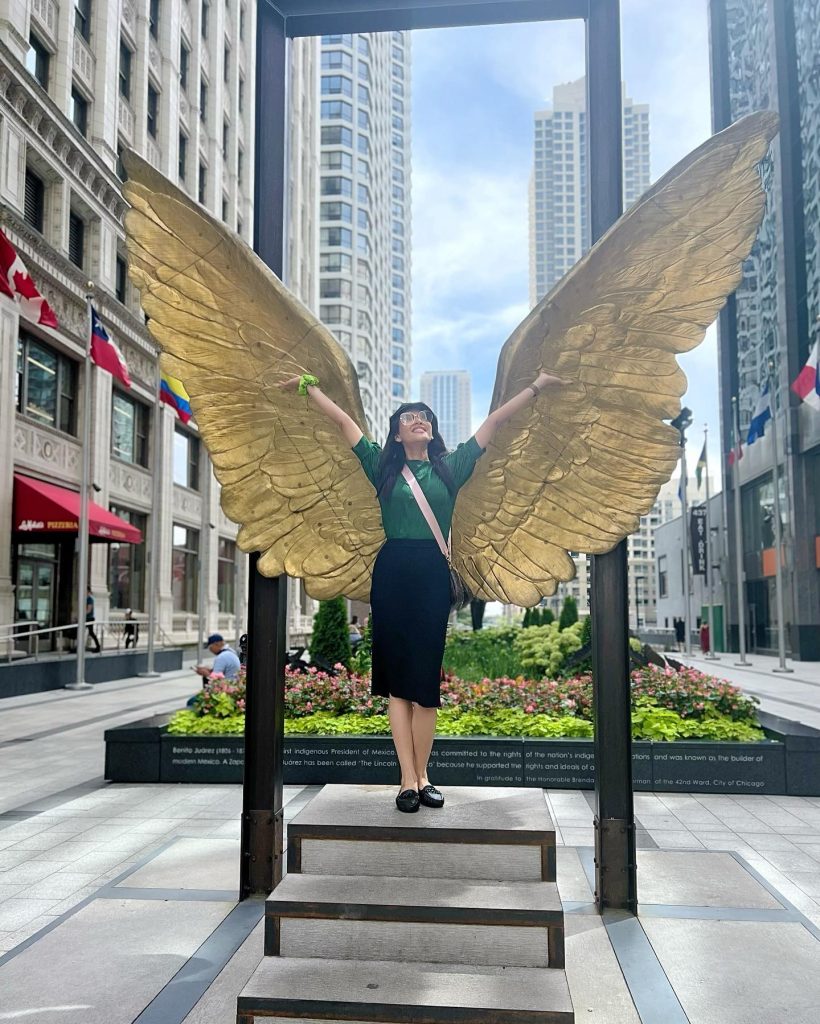 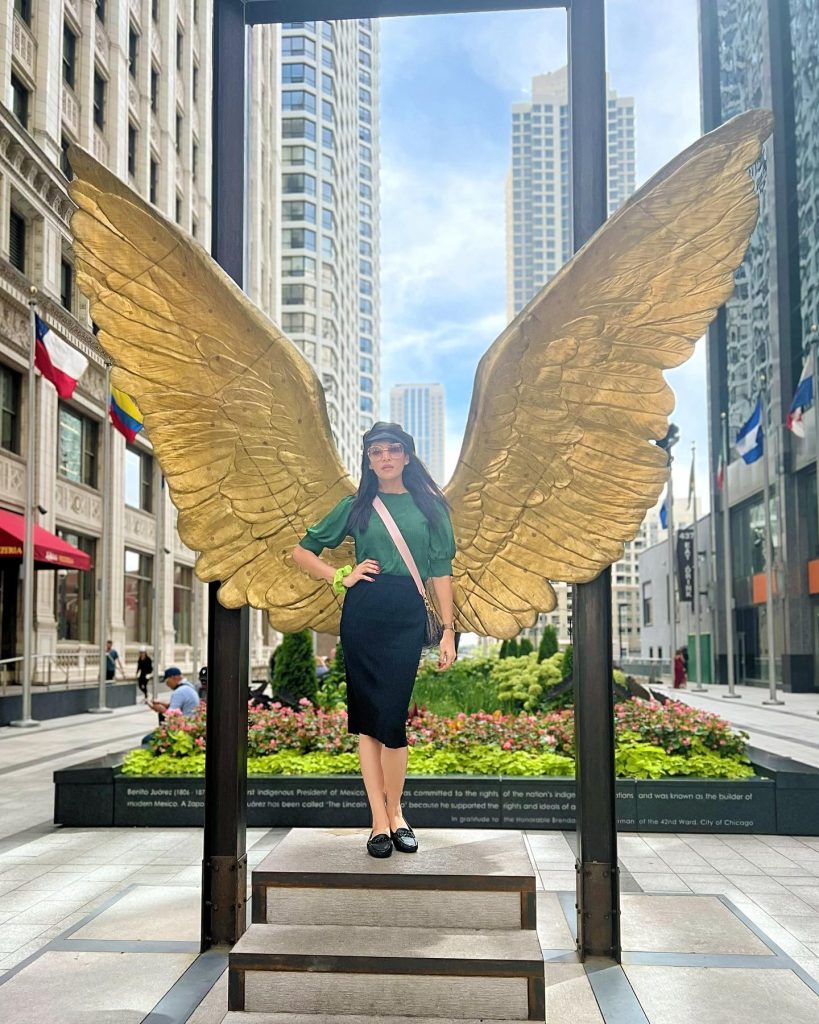