Zubab Rana – Everything You Need To Know About Her

It would be fair to say she came, she saw, she conquered. Zubab Rana is the rising star of the Pakistan Television Industry who has garnered a massive fan following owing to her good looks, charismatic personality, and amazing acting chops. Despite only being around for a while, she has made her place in the audience’s heart with her brilliant acting skills and undeniable charm.

Her challenging roles in the drama serials Mere Khudaya and Bandish earned her critical acclaim and solidified her place in the Pakistan Television Industry. Rana, unlike other newbies, didn’t opt for cliched roles rather she posses quite a resume with many challenging roles in her arsenal.

Her massive fanbase is eager to know more about the Bandish actress so without further ado, let’s get right to it. 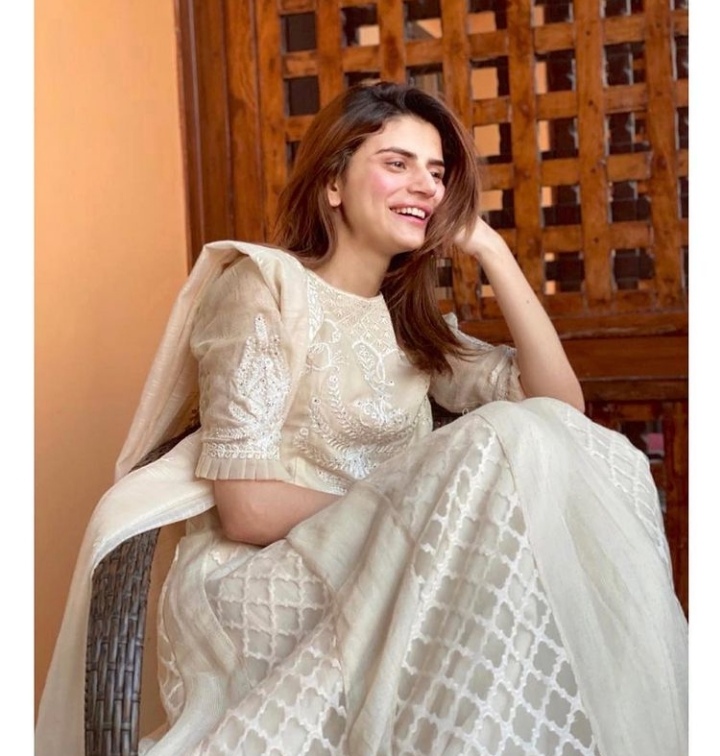 Zubab Rana started her career on the ramp after one of her friends tagged her in a post by the modeling agency. The agency required a model for a brand ad and that’s how she got her first modeling job.

A person of that acting caliber can not remain hidden for long. After establishing herself as a successful model, she soon got a call from a private TV channel proposing a role in their upcoming drama serial.
She made her acting debut with Naseebon Gali starring Tipu Sharif and Ali Ansari in the lead roles in 2017.

How Zubab Rana Became an Actor

Acting or modeling was not on the cards for the starlet. However, when she landed her first modeling job she was studying in Lahore and went to Karachi to pursue the opportunity. As she landed a part in Naseebon Jali, she was so overwhelmed by the audience’s reaction that she decided to get head-on with it. 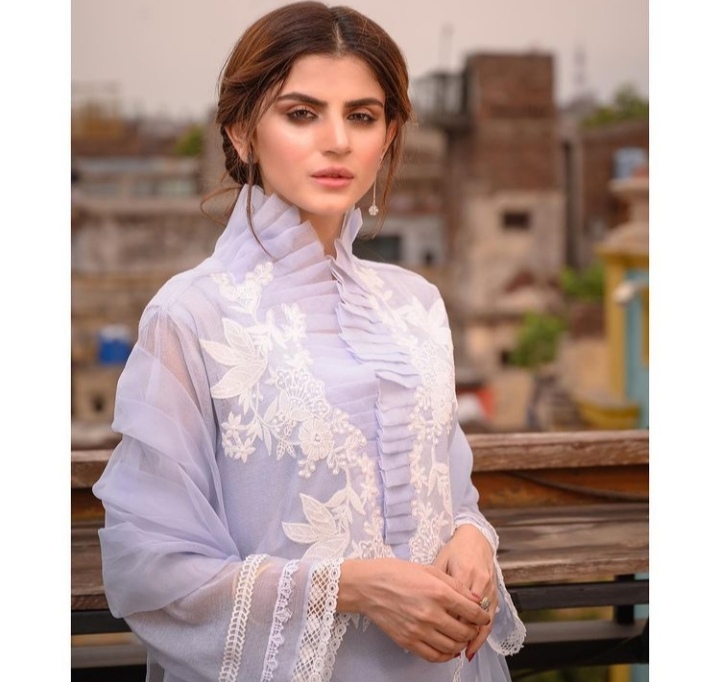 What Rana looks for in a Script

Acting is not just looking good and dialogue delivery for Rana. When many newcomers opt for whatever comes their way, Rana is not like that. She is very particular about her work and always delivers beyond expectations.
Even though her career is in the initial stages, she still does not look for happy go lucky or meaningless characters that usually work for the audience. She carefully selects her projects. She likes characters deciphering important social issues. Characters that are impactful and not easily forgotten.

Zubab has never feared experimenting with different characters, from playing the protagonist to the out and out negative role, she has done it all.
For Rana, the character that left its footsteps is Aleena from Mere Khudaya. The drama serial was based on a true story and the starlet wowed critics and the audience alike with her craft.

If given the choice of an alternative career, Zubab would not choose any. She told fans in an interview that She has fallen in love with acting and modeling and if she does not get to do any of this, she would love to travel and spend time with friends and family. 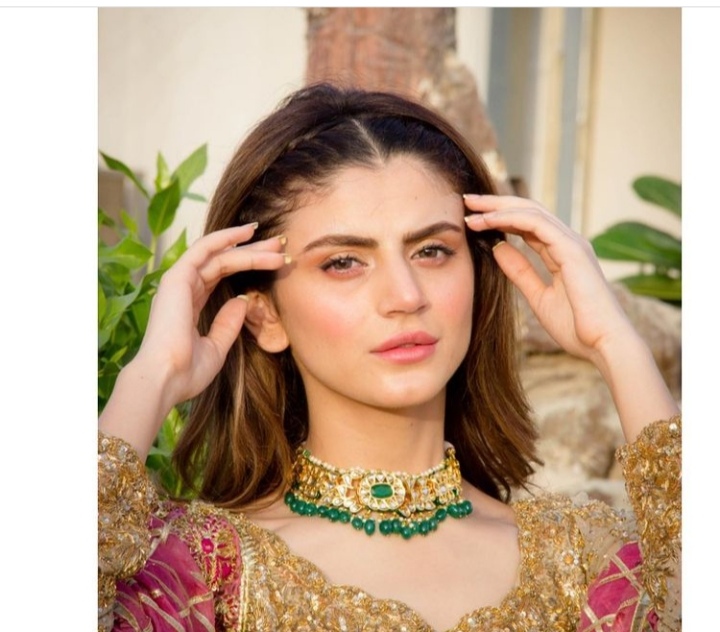 Rana pays no attention to trolls. Even if somebody leaves a hate comment the Mehboob Aapke Kadmon Main actress does not care much about the online Judgement.
She abstains from sharing her personal life on Social Media. She only shares things related to her work.

Where does Zubab Rana see herself in 10 Years?

Zubab Rana has planned to get settled in the next 10 years. She plans to see herself happily married with a perfect home and family, 10 years down the line.

If the starlet has to choose one, she would go with acting as she believes that she has gotten all the love and recognition from acting.

Best Friend in the industry

Zubab’s best friend in the industry is Hira Mani. In many interviews, both have addressed each other as sisters. Rana considers Hira Mani her soul sister.

Her Favorite Singer, Co-Star, and Photographer

Her Stance On Doing Item Number

The Bharaas actress is not planning on doing any item number. Even if she would have to, she would do a fun item number minus the vulgarity. 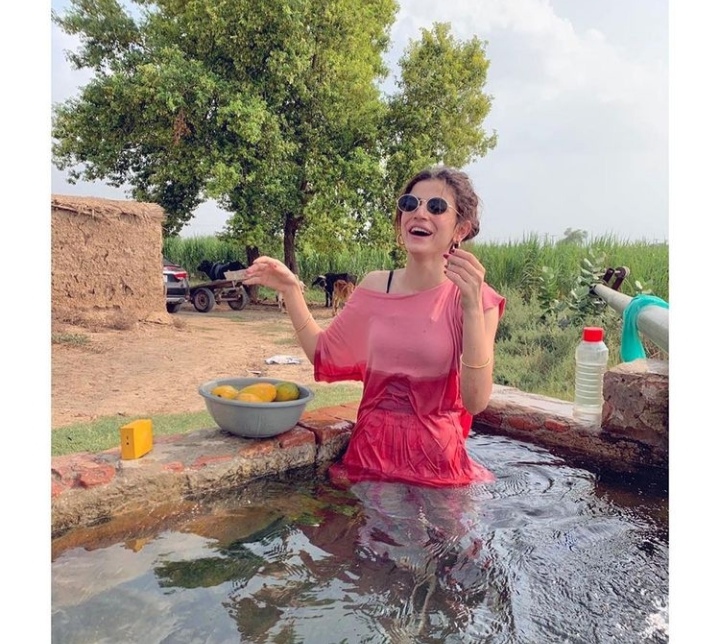 Rana is often seen donning trendy and fashionable clothes. Many young girls take inspiration from the young and enchanting actor’s style. Zubab describes her style as trendy, classy, and comfortable. She thinks that Sonia Hussain and Syra Yousaf have the best style.

Her fans are eagerly awaiting her debut in films as they think that she has the right amount of sparkle to stand out. Unfortunately, Zubab has no plans on working in Films for now. But who knows, what the future holds, we may see her in a film soon enough as she gets her hand on the right script.

As soon as her career took off, she was approached by big Television networks offering parts opposite big names in pivotal roles. Instead of playing the girl next door, she opted for characters with depth and meaning, often highlighting important social issues.
She amazed the audience with her outstanding performance in Naseebon Jali, Mere Khudaya, Bandish, Rishtay Biktay Hain, Mehboob Aapke Kadmon Main, Fittrat, and Bharaas. 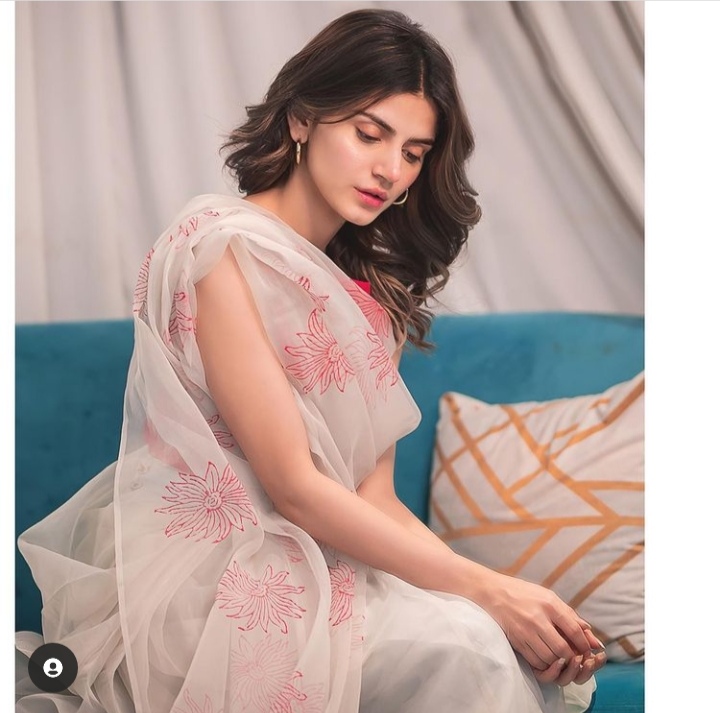 The Fittrat actress has not bagged any awards yet but that day is not very far away when she’ll be holding one. However, she was nominated for her role in Mere Khudaya in the category of Best Emerging Talent at the Lux Style Awards.
Rana got much appreciation for her role as Aleena in Mere Khudaya. It was even hard for Zubab to play Aleena as the character had a lot of shades.

On a parting note, we wish Zubab Rana success in all her future ventures. We hope she keeps bedazzling us with her amazing performances in the future as well.