Zubab is a stunning Pakistani Actress and Model who started her showbiz career a few years ago. Zubab started her career as a model and did many advertisements for huge brands. After becoming a successful model, she tried her luck in the acting field. 2018 proved to be her year as she appeared in many popular serials, including Naseeb-o-Jali, which also got the best serial award in Hum Awards and Mere Khudaya, etc. Zubab is a deadly combination of beauty, grace, and talent. 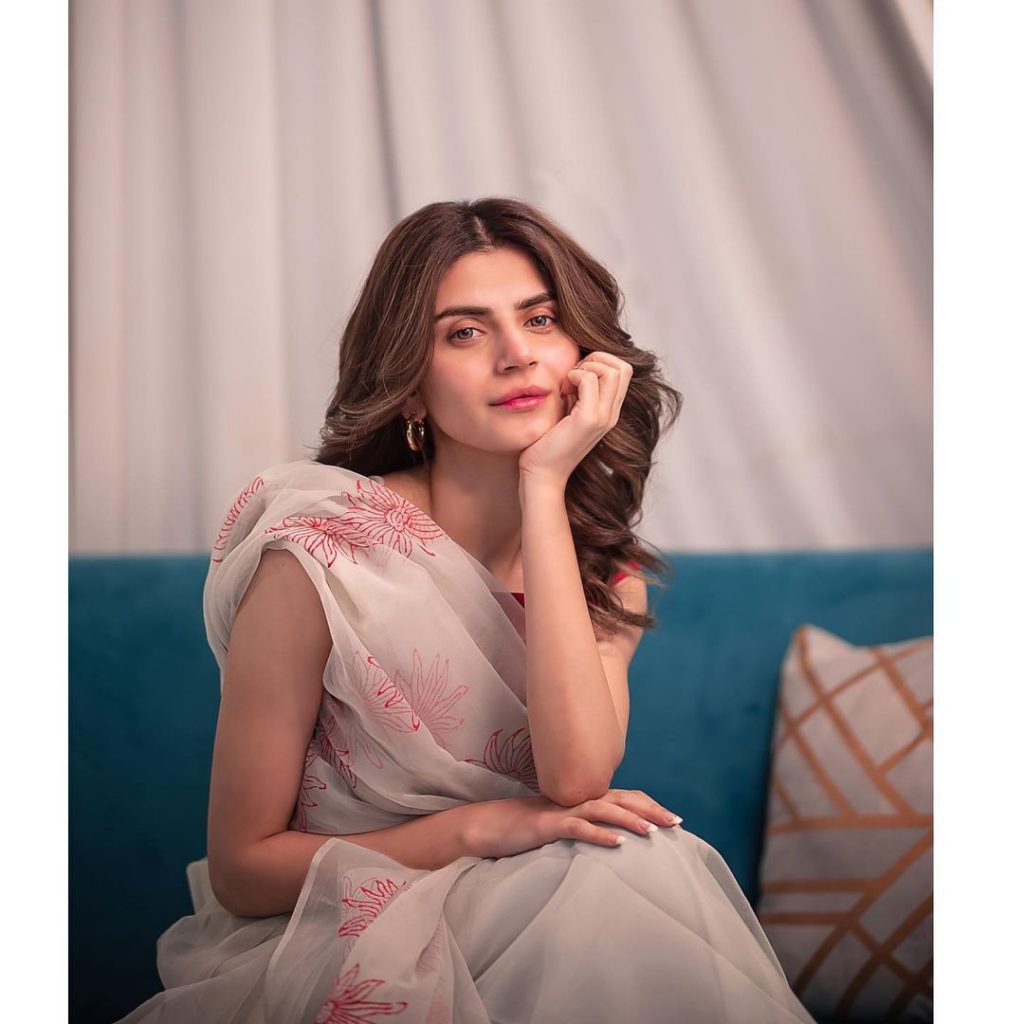 Lately, Zubab Rana was featured in a bridal shoot for “Noor-e-Ain’s Salon”. Zubab Rana looks drop dead gorgeous as she is channeling old world’s charm in an elegant attire by Noor-e-Ain. A classic intricately embroidered and handcrafted bridal gharara is worn by Zubab. Let’s have a look on some of the beautiful pictures from Zubab’s recent bridal shoot. 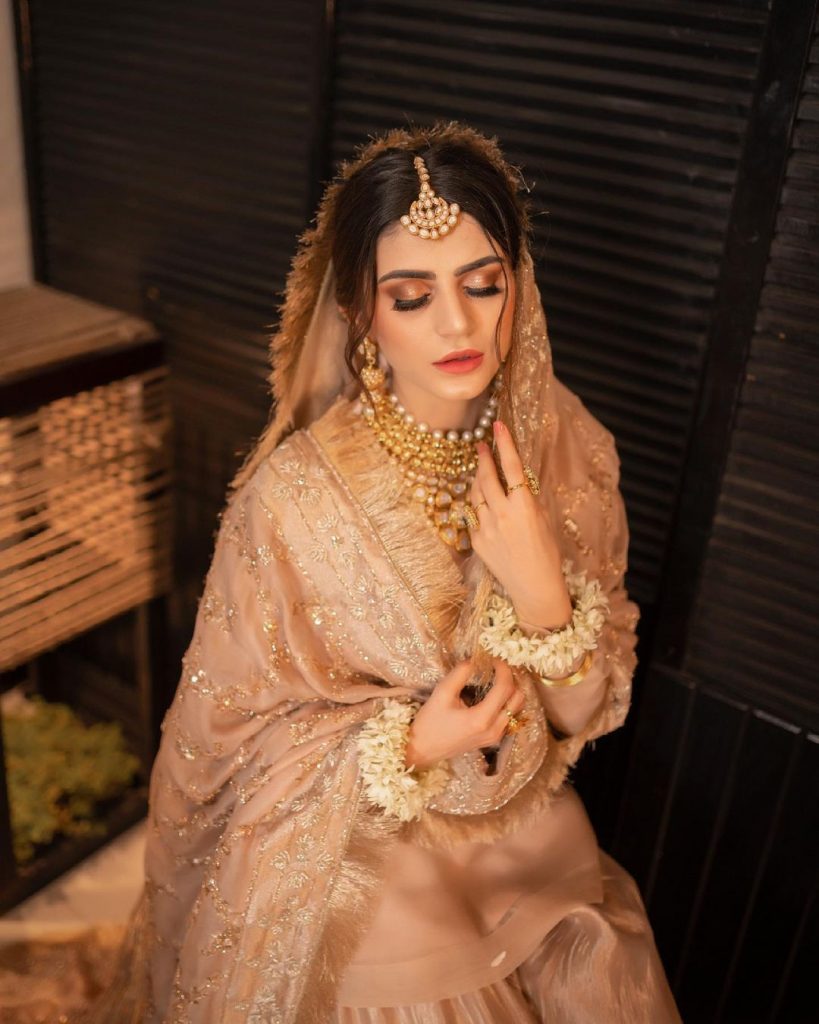 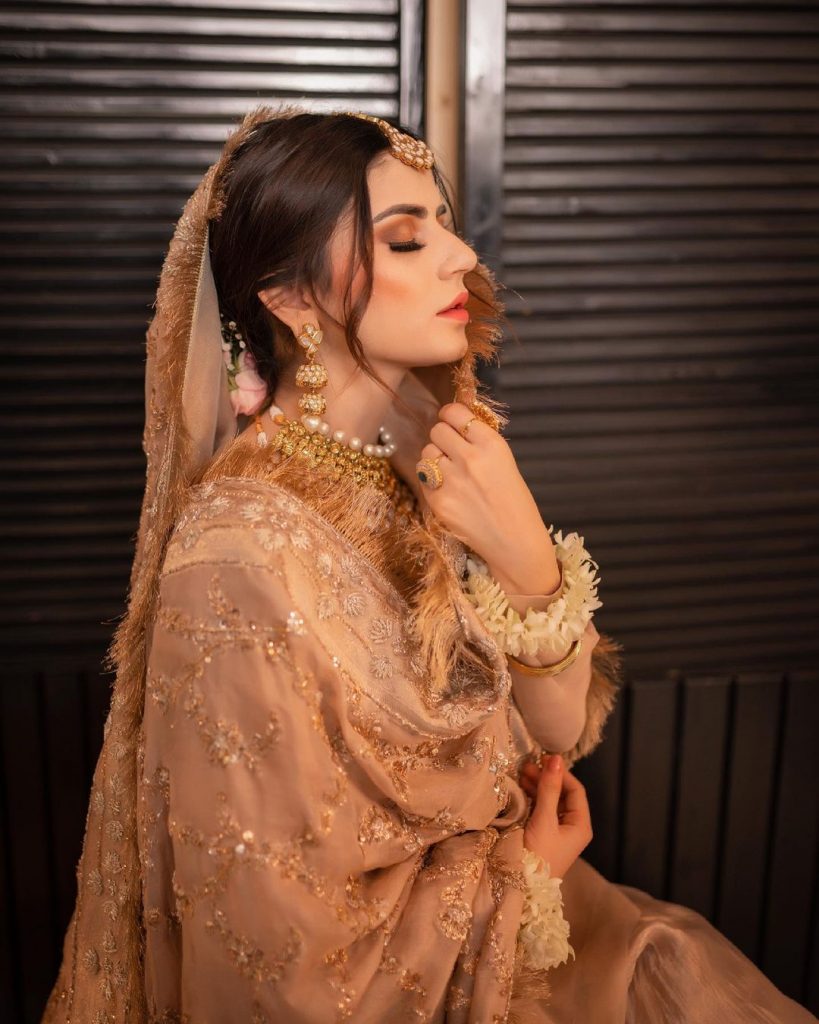 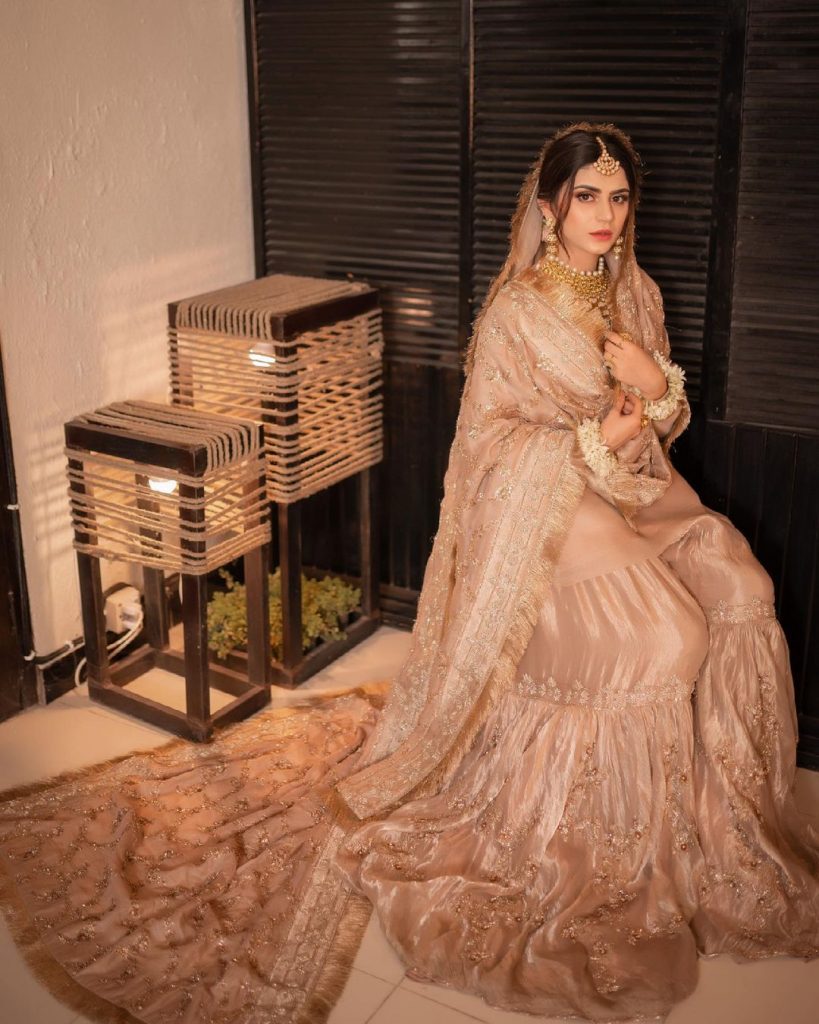 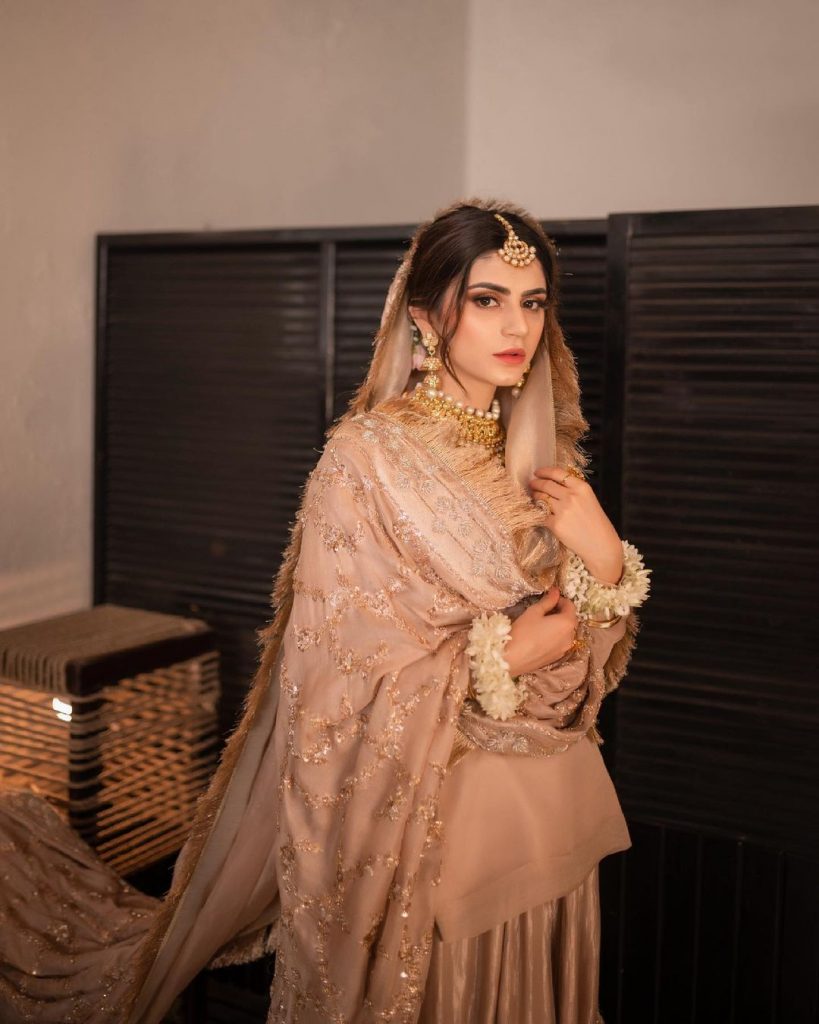 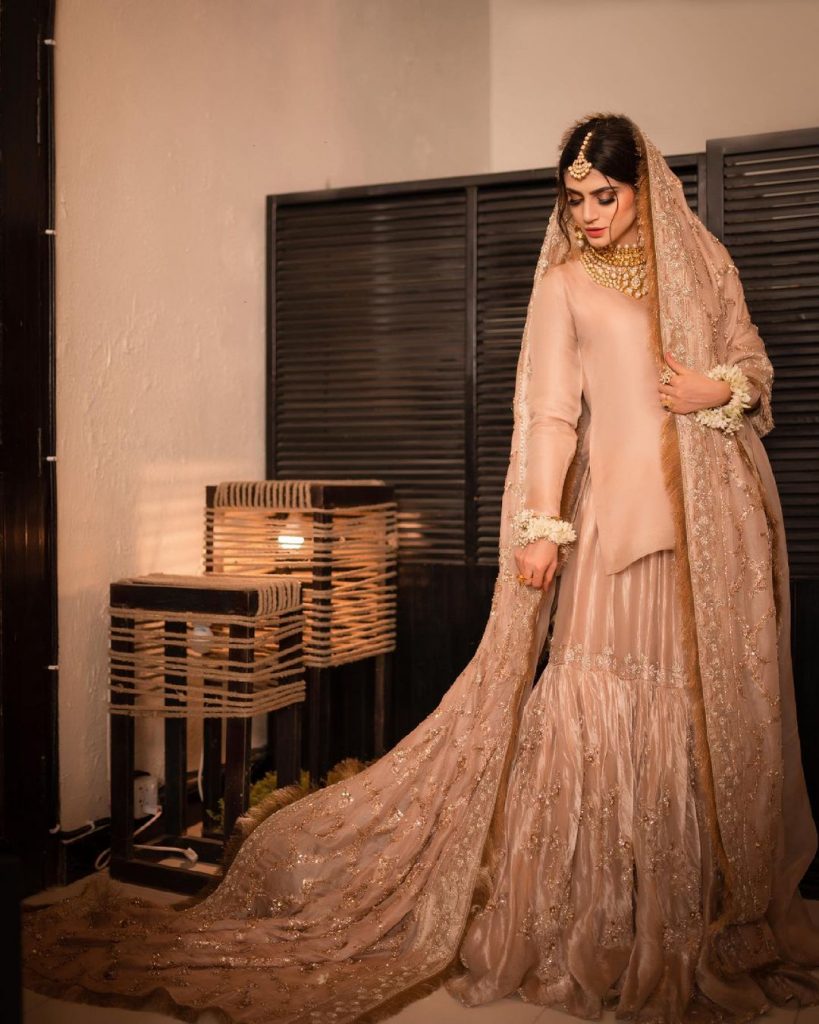 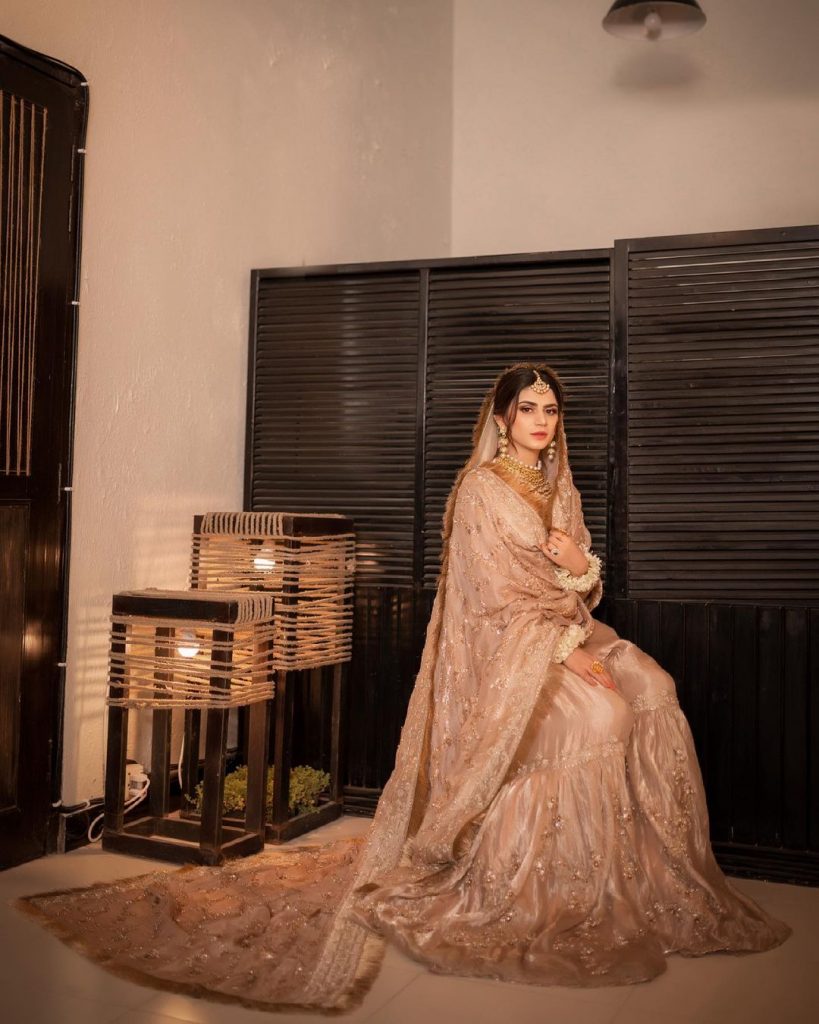 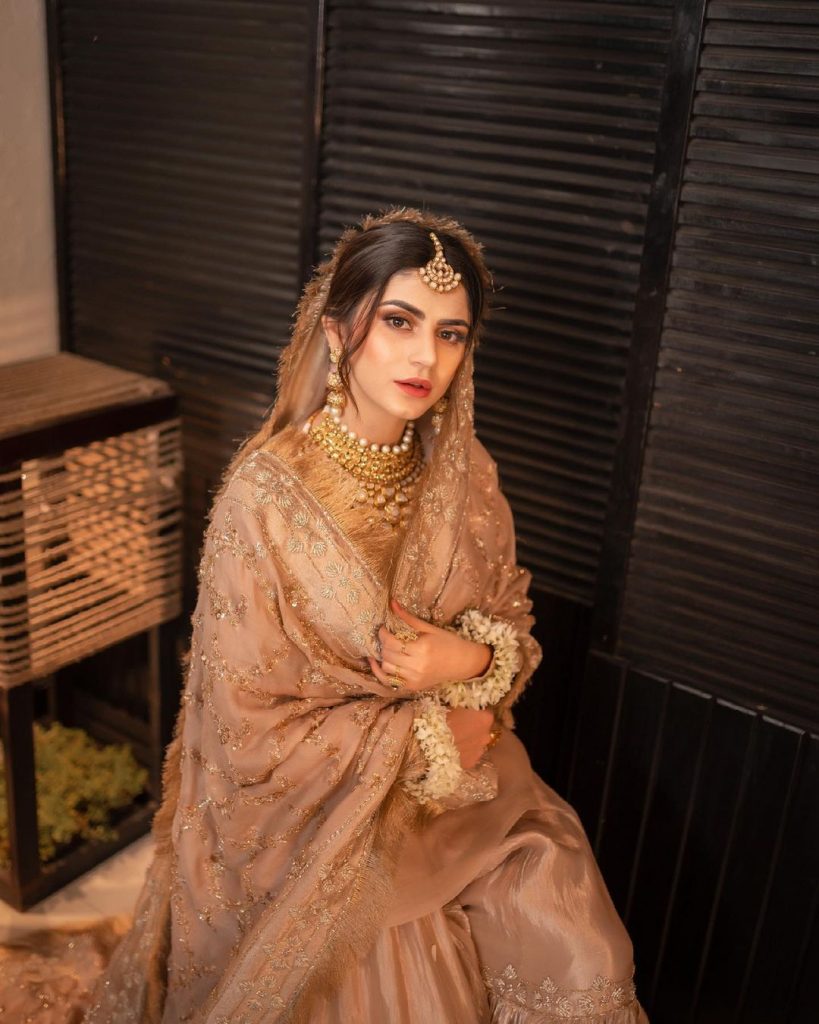 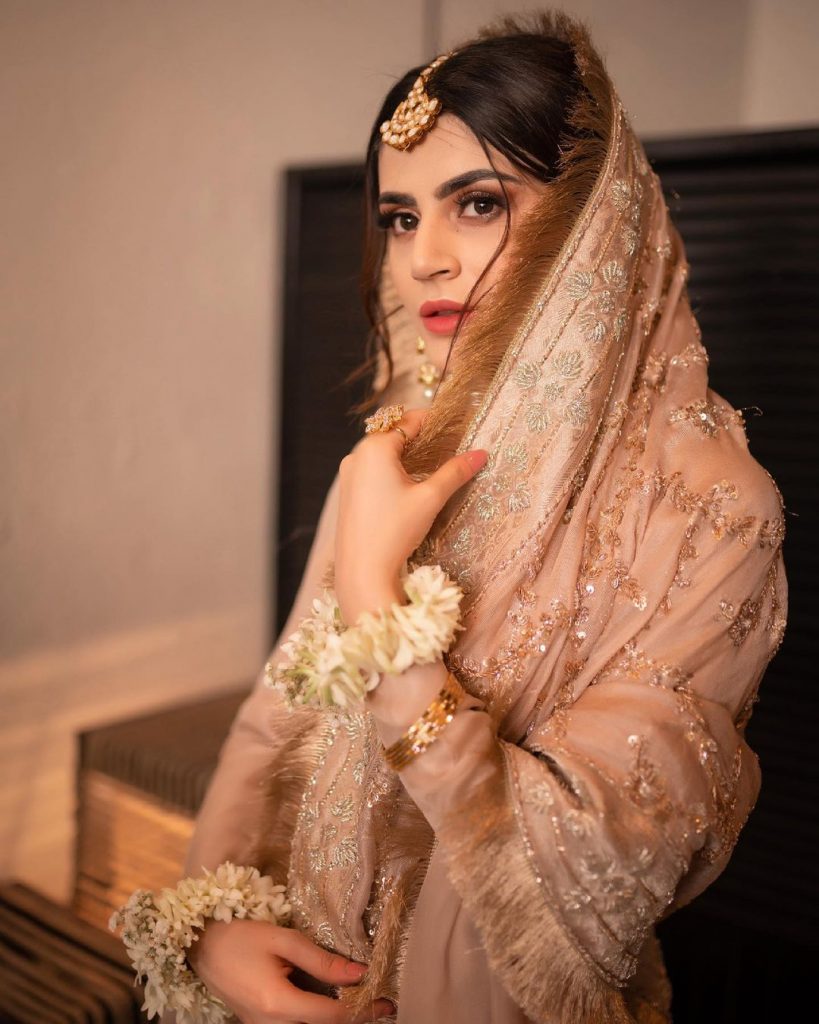 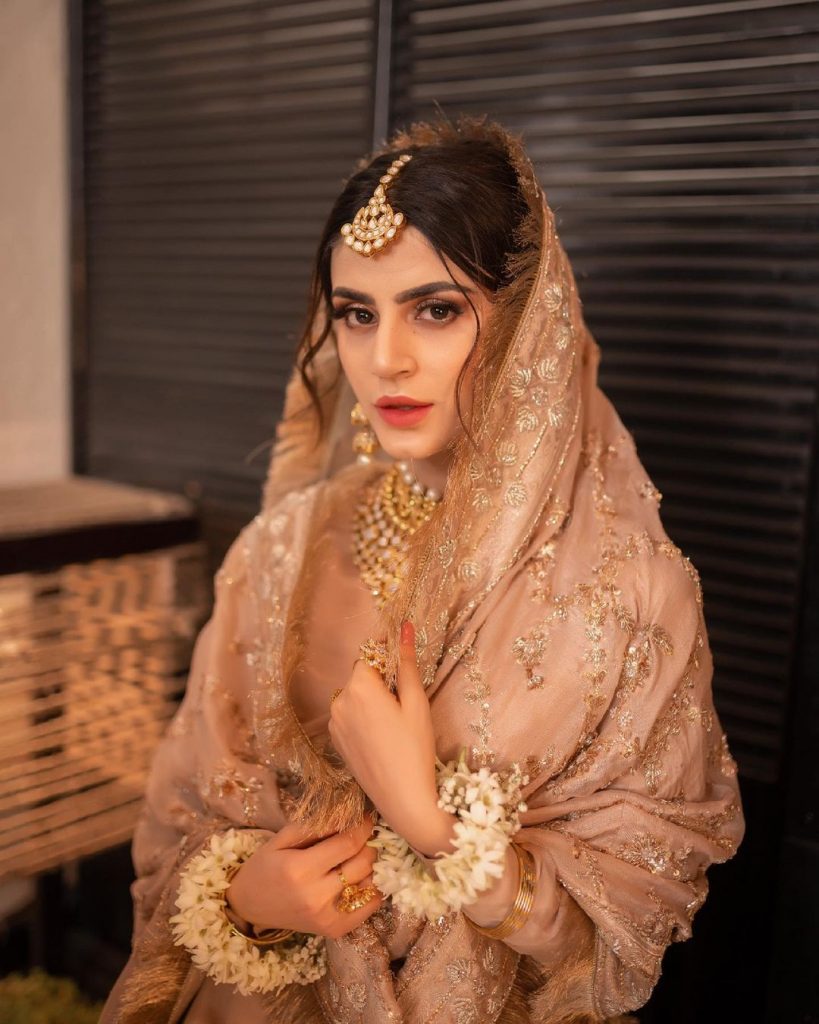