Zulekha Bina Yusuf (زلیخا بنا یوسف) is a new play which is currently under production as already informed on the same here. Now Mehreen Jabbar the director of the drama has confirmed it. Mehreen has also informed that it is produced for A-Plus. 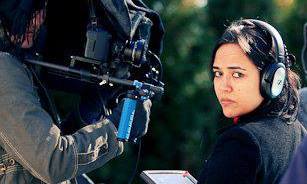