The year 2013 was a great year for newcomers in Pakistani entertainment industry. We saw many new faces on our television screens as well as on the ramp. This list contains the names of those female models and actresses who gained recognition in the year 2013 not only because of their good looks but also because they are very talented. There are many other females in our showbiz industry who are very attractive but this list if for the year 2013 so we decided to focus on new faces rather than adding only those which were already there in the list last year.

Sidra Batool started her acting career with the play Yeh Zindagi Hai. Since then she has worked with many prominent producers. She is an actor and a model. She has a very cute face and is full of confidence. 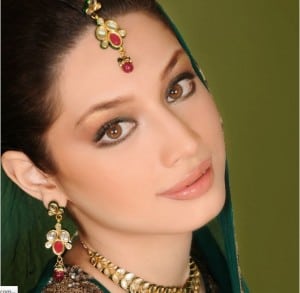 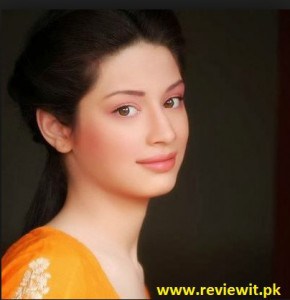 Urwa Hocane is talented, well groomed and attractive. She started her career as a VJ but was seen in many plays in 2013. She has the looks and the talent that will take her far. 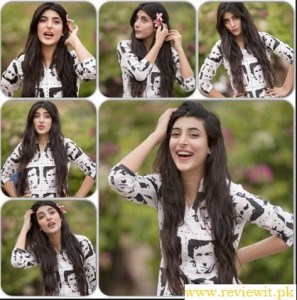 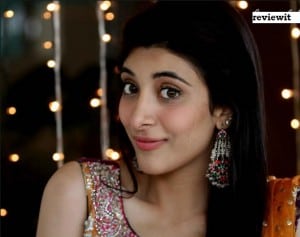 Sana Javed is another new face which we saw quite a lot of this year. She has sweet and innocent looks that are very appealing. This list would be incomplete without her. 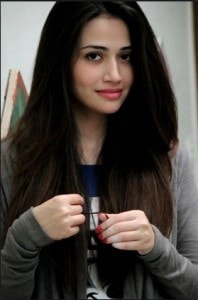 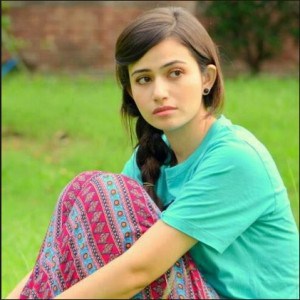 The phrase “She came, she saw, she conquered” fits perfectly on this young lady. At a very young age she has managed to make a very important place for herself in the industry. Sajjal Ali has the perfect features and she looks great in Western and Eastern outfits. 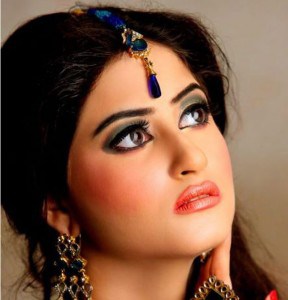 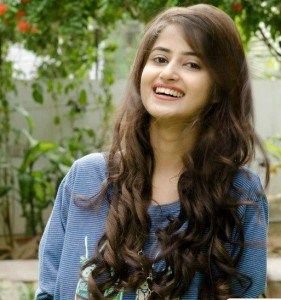 Yes, Ayza Khan was in our list last year too but she is one person who deserves to be in this list again. Ayza is a natural beauty who looks great with even a little make up. 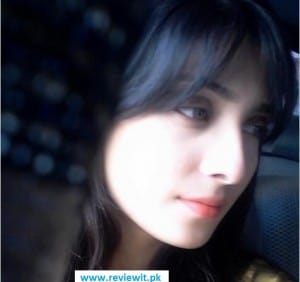 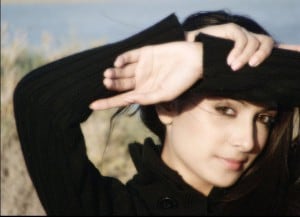 Mawra Hocane is pretty and stylish. She has a style all of her own which makes her stand out. She looks charming in little make up and drop dead gorgeous in red lipstick. 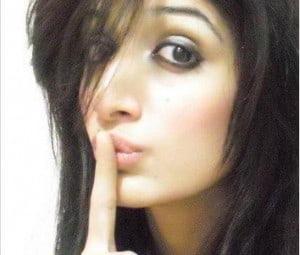 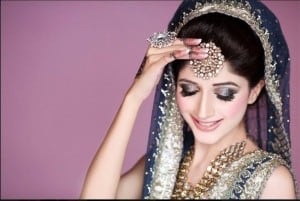 Arij Fatyma has to be one of the prettiest actresses of the new lot. She is delicate and has a very pleasant face. No one can argue with the fact that she is also very talented. 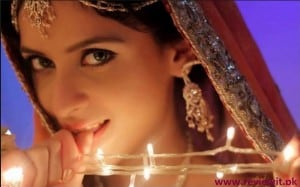 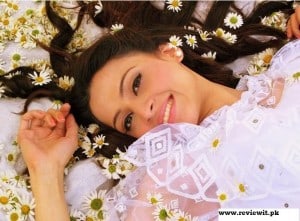 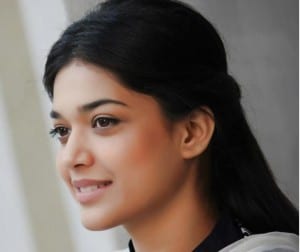 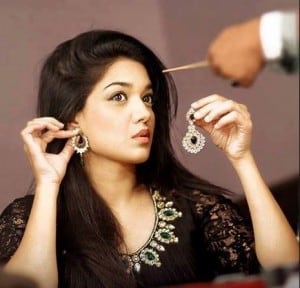 Ayyan Ali is another model who was on our list last year and we think that she deserves to be in the top three this year as well. She looks great no matter what she wears and is also very talented. 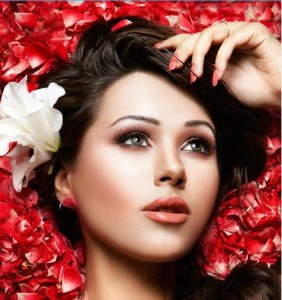 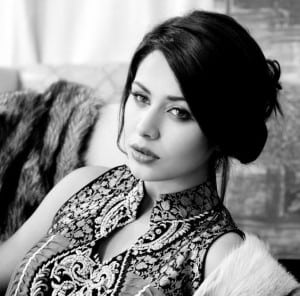 Aisha Linnea is beauty personified. She is cute, pretty, attractive and stylish, all at the same time. 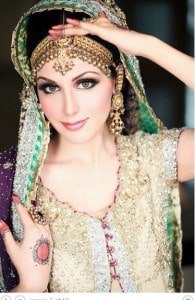 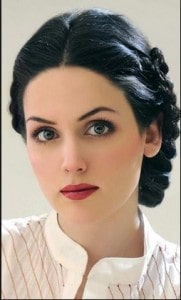 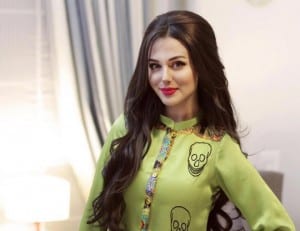