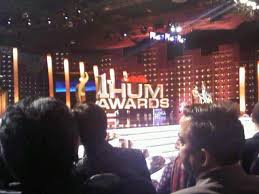 The most awaited ceremony just held few hours back declaring our finest actors of the drama industry as simply the best for their phenomenal performance in the dramas that were been on aired on HUM TV. 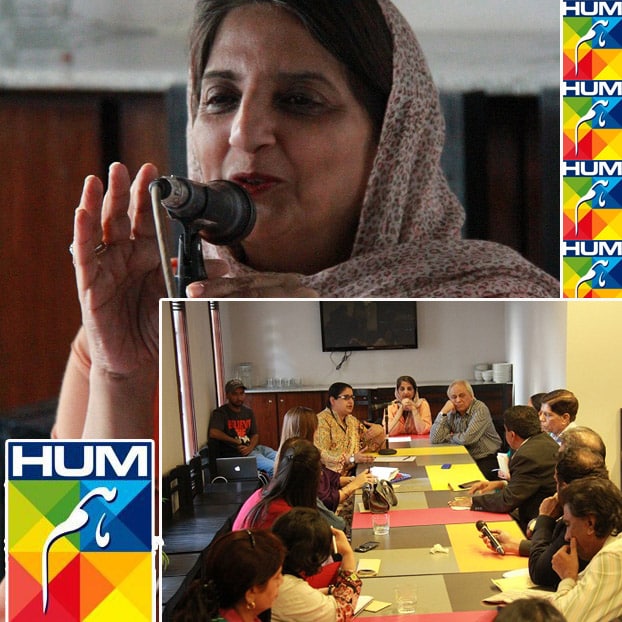 The ceremony was a true reflection of the excitement and enthusiasm that was seen within the nominees and the channel since the day the ceremony was announced. The night was all glowed up with colors and a live performance by Abida Parveen took it to the new levels.The CEO of the channel, Momina Duraid also shared her thoughts about how fascinating 2012 has had been. What overwhelmed the audience was the hosting been done by Mahira Khan and Mikael Zulfiqar and unpredictably, Fawad  Khan also performed on songs. 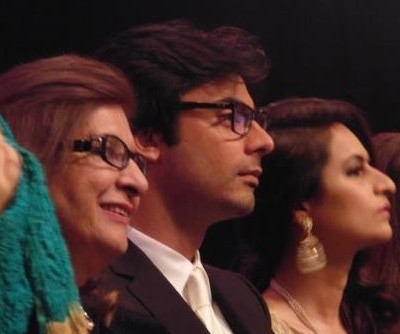 We have been sharing all about the latest moves about the awards ceremony so far and here we are again, with the results.

Best Actor in a Comic Role

Congratulations to all the winners, The audience is still waiting to enjoy the ceremony,