After years of being in the dark, the Pakistani industry has finally managed to produce many movies to revive the Pakistani cinema to how it was during the gold age of films in Pakistan.

With many films under production nearly ready to release, the future of the Pakistani film industry looks bright. Under the banner of ARY films, films such as ‘Jawaani Phir Nahin Aani’, ‘3 Bahadur’ , ‘Yalaghaar’, ‘Wrong Number’, ‘Arth 2′ and ‘Kambakht’ and many more are on their way. No wonder these glitzy movies might be a hit or maybe won’t be a good watch for many but the viewers are anxiously waiting for the release dates. 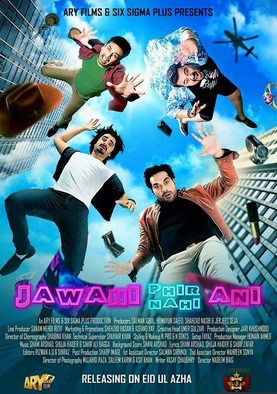 However there are many other films to release nationwide and internationally under many other production houses that have the passion and the commitment to help our fellow Pakistani film industry and make it from small to extremely big. 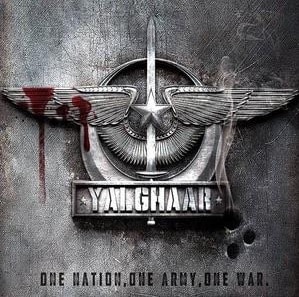 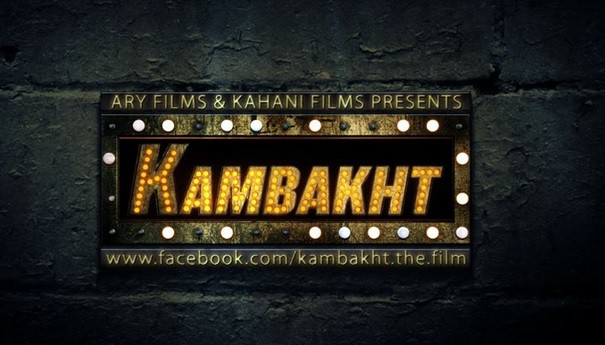 As more and more people step into the industry from every corner of Pakistan, it has made great rapid growth to formulate causing the industry to be far better than it was 10 year ago. Film awards have been introduced to reward those who play the part in helping and refurbishing the old austere cinema into something bright, tremendous and exhilarating, letting loose the colors of talent. All that suspense and anticipation is soon to finish as most of the films are ready to bloom and flourish into flowers.

We all hope that the entertainment of the industry just carries on to make a massive impression against many other rivals we face.