3 Dramas That Give Us Hope For The Better

In a world of roti dhoti kahaniyan that we can only try (unsuccessfully) to ignore, there are some unique dramas that are different and engaging. Here is a list of recent dramas that are/were so engaging, that we couldn’t help but praise them, and wish that there’s more where they came from!

Alvida was a love-story_ one where circumstances eventually unite the hero and heroine. The difference between this and other love stories was that it wasn’t just the hero and heroine who made the audience feel for them, but the negative characters won hearts as well. Haya and Haadi may have been united in the end, but there were many people who felt for Rameez, the mentally disturbed character with a  troubled childhood. Fareesa’s character, despite being negative, was also considered interesting by some.

Love stories come and go, but what made Alvida stand out, was the wonderful direction by Shehzad Kashmiri and the realistic acting by the entire cast, especially Sanam Jung and Zahid Ahmed. Samira Fazal wrote an excellent script as well, with dialogues and situations that made the audience well up with emotions.

The hope:  Shehzad Kashmiri is really good at what he does and we have high hopes that his future projects will be as mesmerizing as this one.

We are also expecting a lot from Zahid Ahmad, Sanam Jung and Sarah Khan. All of them shone in Alvida and if they showcase the same skills in their future projects, then we’re all in for some amazing performances. 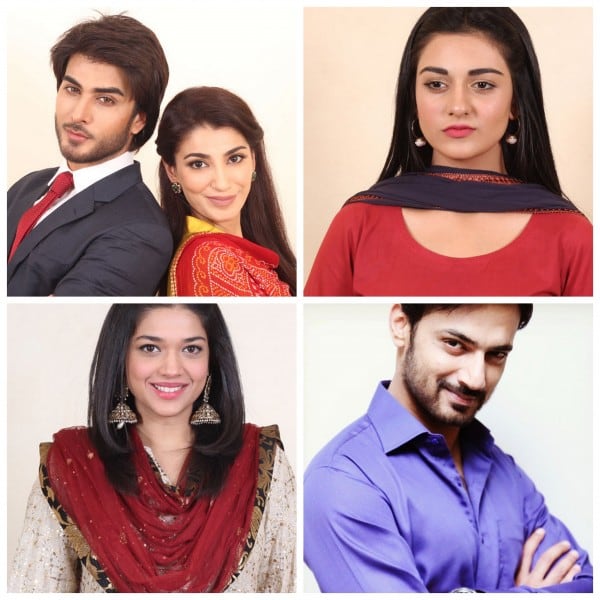 Jugnoo came as a pleasant surprise. Some have called it too unrealistic but then, who needs an overdose of depressing realism on their TV screen?

Written by Amna Mufti, Jugnoo is the story of a headstrong girl trying to solve her problems on her own. She refuses to let anyone boss her around, and despite missing her father’s presence in her life, never lets anyone know that she does.

The hope: Jugnoo is so enjoyable that one hardly gets bored while watching it. Here we have a heroine who is no damsel in distress and even though her husband is a weak man, she never lets this get her down. Jugnoo’s character gives us all hope that Pakistani TV can have female characters who are strong enough to deal with their own problems without crying their eyes out.

Jugnoo has loads of comic relief. It makes us believe that a drama does not have to have a truck load of tears attached to it to make it interesting, but comedy can do the trick as well. 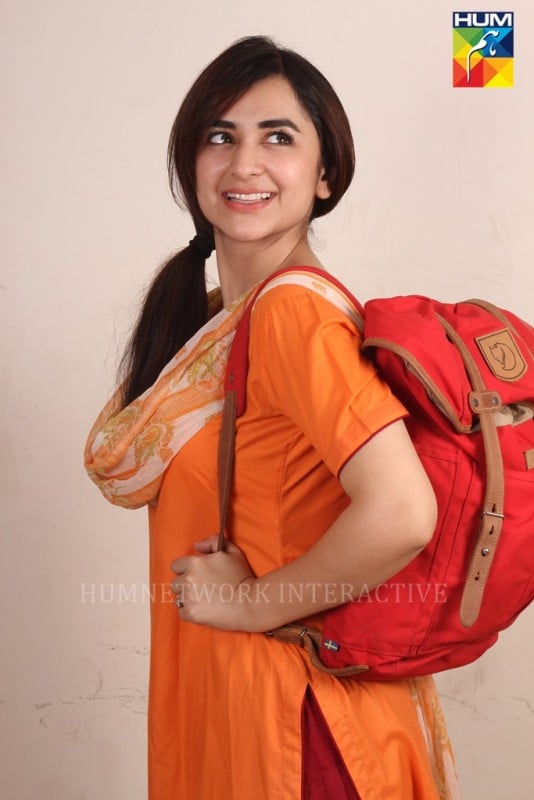 Since it’s start, MNYH has kept the audience hooked not just because it is a love story, but because of the way it has highlighted the patriarchy in our society. Afia Begum’s struggle to save her daughters from this system is what has made MNYH so interesting. It has been penned down by Khalil-ur-Rehman Qamar and directed by Mehreen Jabbar .

The hope: MNYH is a great example for drama makers who make their money through weeping heroines. It is one massive hit, and if strong female characters can make a play successful, then we don’t think weak ones are needed.

Most of the viewers of the show have praised the direction, saying that Mehreen Jabbar has wonderfully handled the filmi script. We hope we see more from Mehreen Jabbar soon. 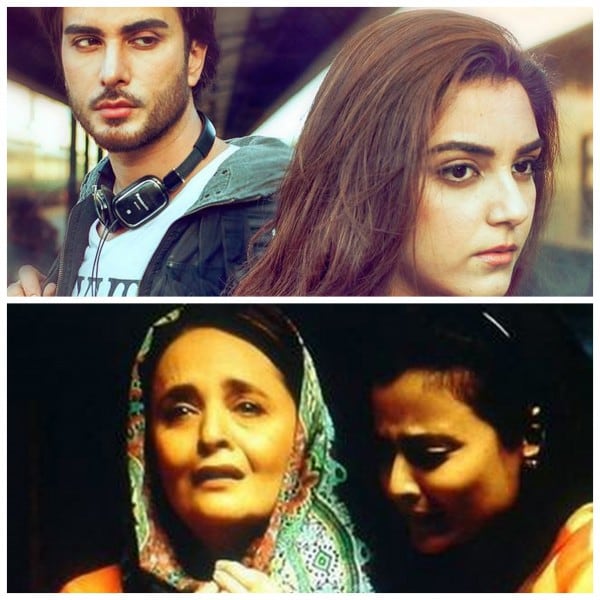