Not America, not China, not any other country, guess who is ruling the world right now? Yes, you are right The Novel Corona Virus. Our nuclear weapons are of no use. Till now we have been preparing for the blood war. Every country tried their best to secure themselves as much as they can from their enemies. They have well equipped armies, countries who are nuclear powers have well maintained nuclear power plants. In all this hustle no one was actually prepared for the actual war, THE HEALTH WAR. Even America the super power, to whom the whole world look upon wasn’t prepared for these crisis. Medical facilities in America are not enough to facilitate all the patients. Not a single country has been successful in making a significant vaccine for this virus. People are dying in bulk on daily basis it has now became unstoppable. 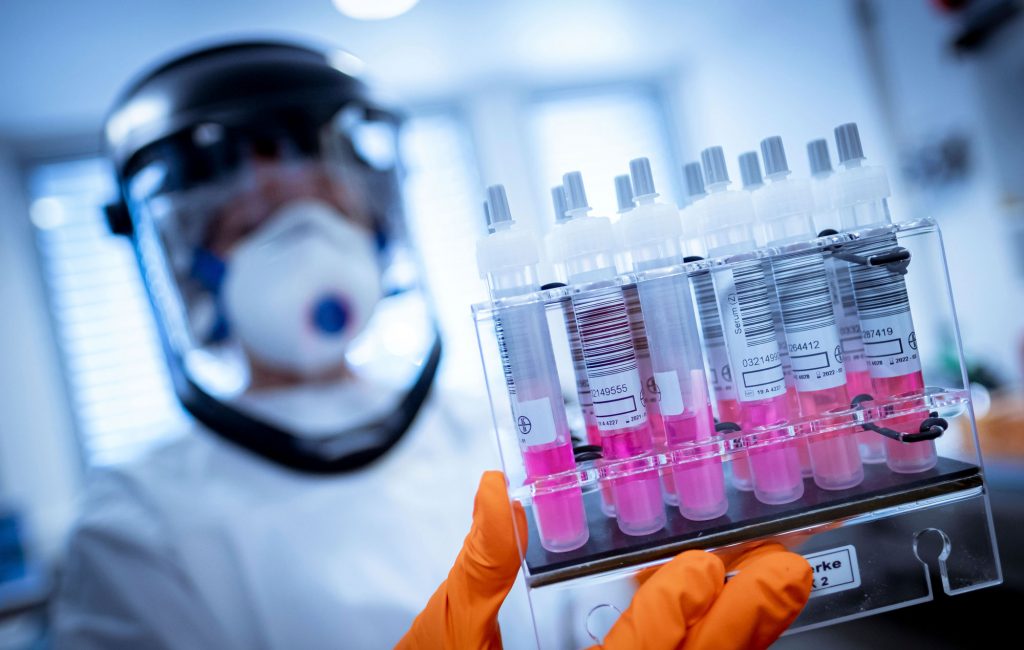 An example of which is a tot who got infected by corona virus in Turkey. But when there is this much negativity there is always some positivity as well, we just have to look for it. The 45 days old baby defeated corona virus after the treatment of 9 days. The baby was kept in ICU in a hospital in Turkey. 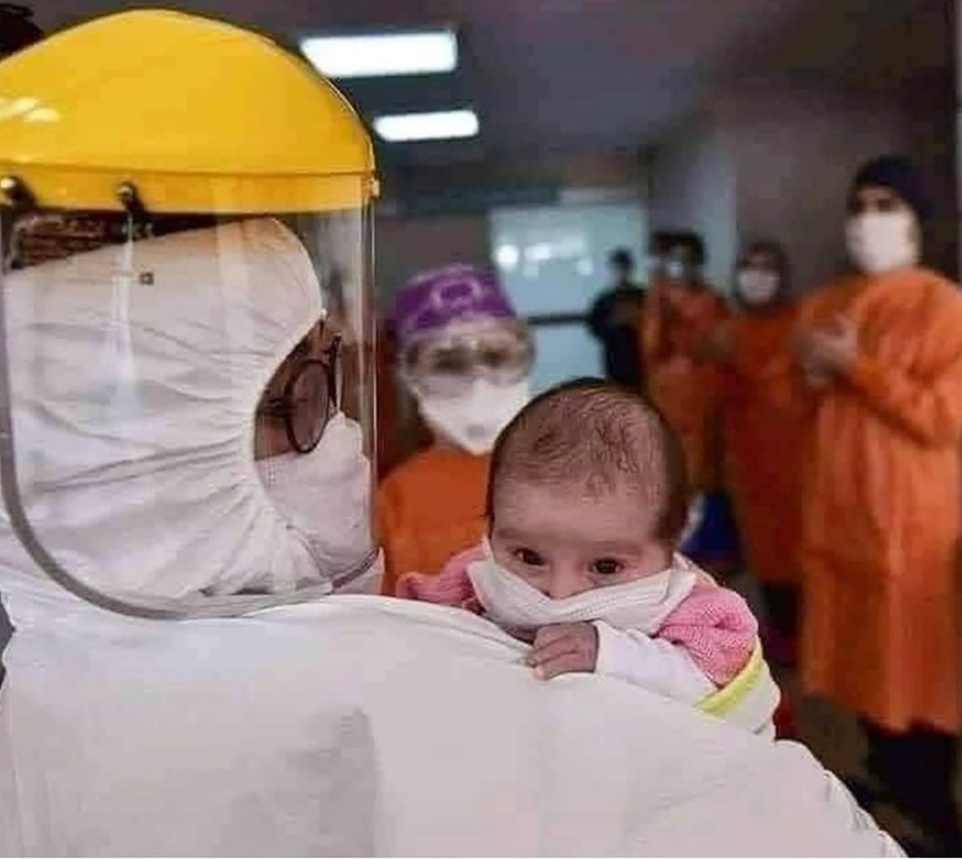