8 Upcoming Dramas to Look Out For!

The shooting for 4 new dramas is being done, while it has been completed for one. The upcoming projects star some familiar faces like Sumbhul Iqbal, Agha Ali, Furqan Qureshi, Sanam Chauhdry and others. The projects include:

Nikkah is an upcoming Hum TV drama. It is produced by Wajahat Rauf and directed by Ahmed Bhatti. The cast includes Sonya Hussain, Junaid Khan and Sanam Chauhdry.

The promos are already out: 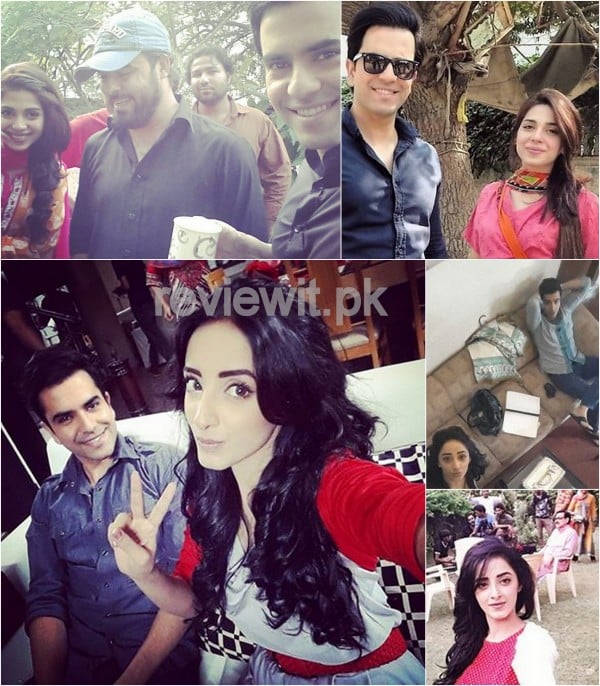 This is a Big Bang  Entertainment production, which will air on ARY. The cast includes Jibran Syed, Areej Fatyma, Armeena Rana Khan and Ahmed Ali. The direction has been done by Badar Mehmood. Here are some BTS and photoshoot pictures. 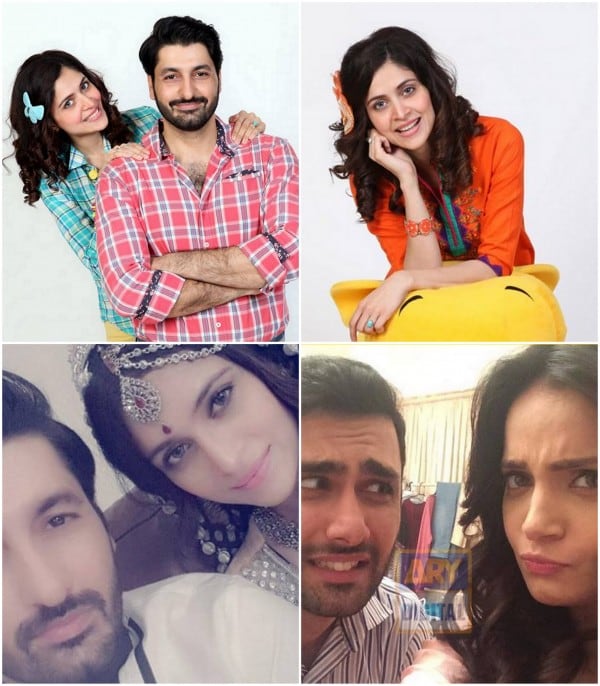 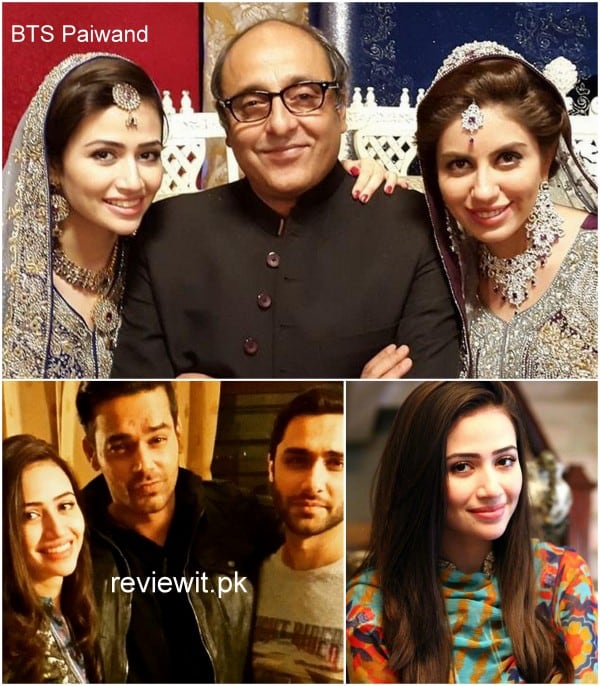 This is a production of Larachi Entertainment. The direction has been done by Syed Atif Hussain. The cast includes Agha Ali, Sonya Hassan and Natasha Ali. The shooting is being done in Lahore. 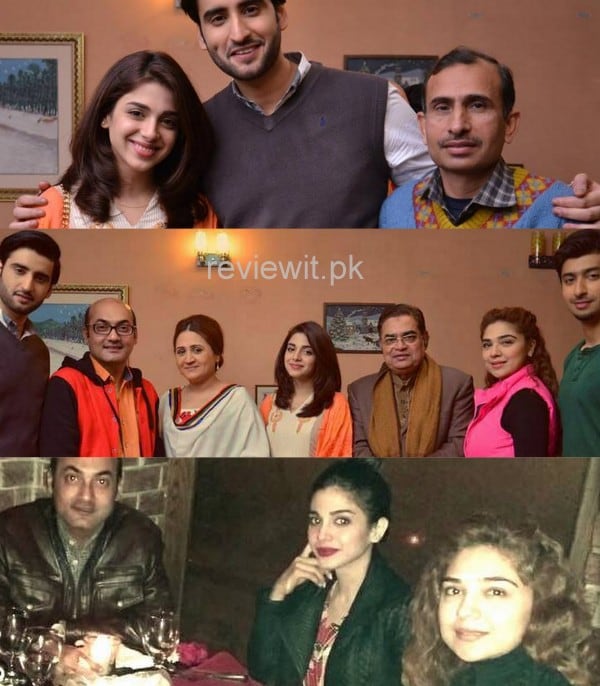 It is directed by Roomi Insha and will air on Hum TV. 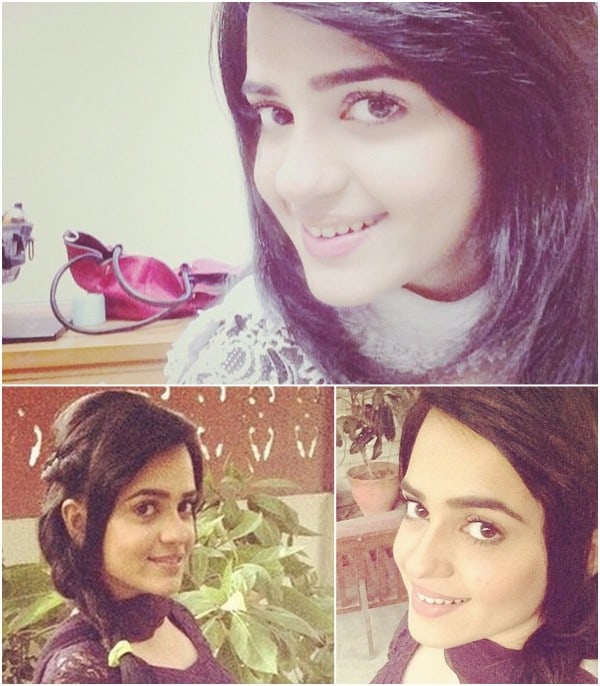 The names of the producer, director and channel haven’t been revealed yet. The cast includes Affan Waheed, Sumbul Iqbal, Feroze Khan and Rabab Hashmi. 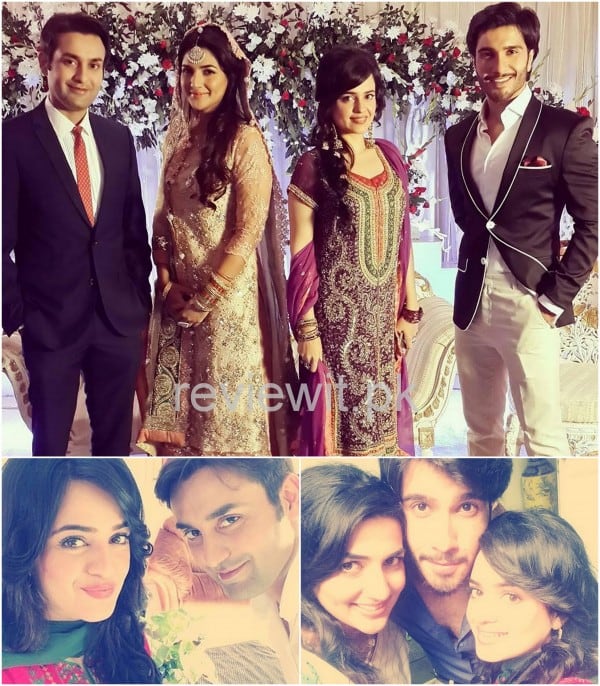 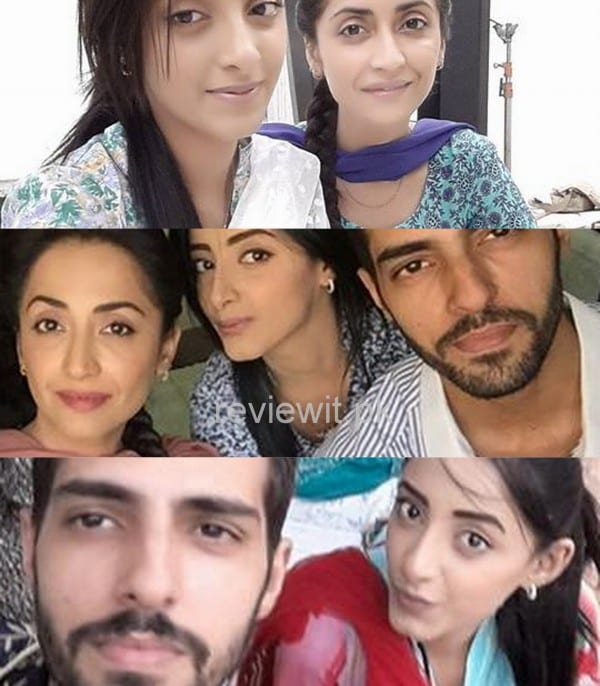 The drama  has no name yet nor do we know anything about the channel. The cast includes Yumna Zaidi, Sami Khan, Tahira Imam and Sudus Tariq. 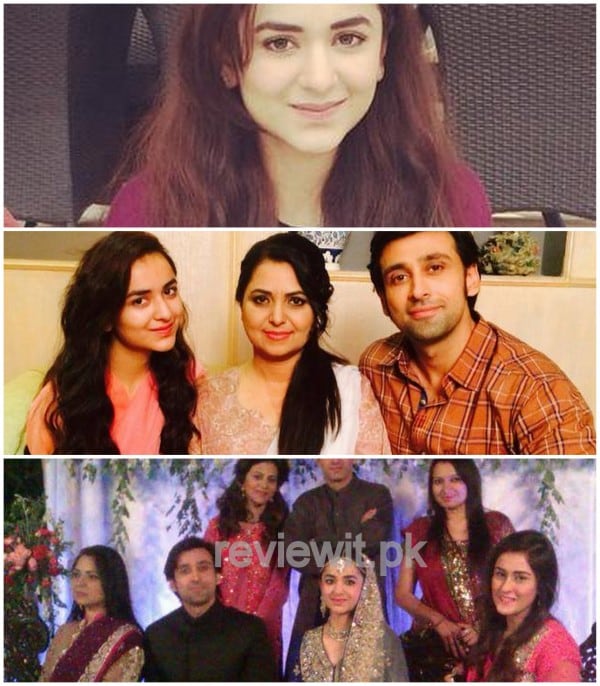 Upcoming dramas include Dayar-e-Dil and Istikhara as well but we have already shared BTS photos of both of them. Some other shows include Virasat (Directed by Fahim Burney) and Miss You Kabhi Kabhi (Directed by Misbah Khalid) which stars Ayesha Omar and Azfar in main roles.

Do let us know what you expect from these dramas.