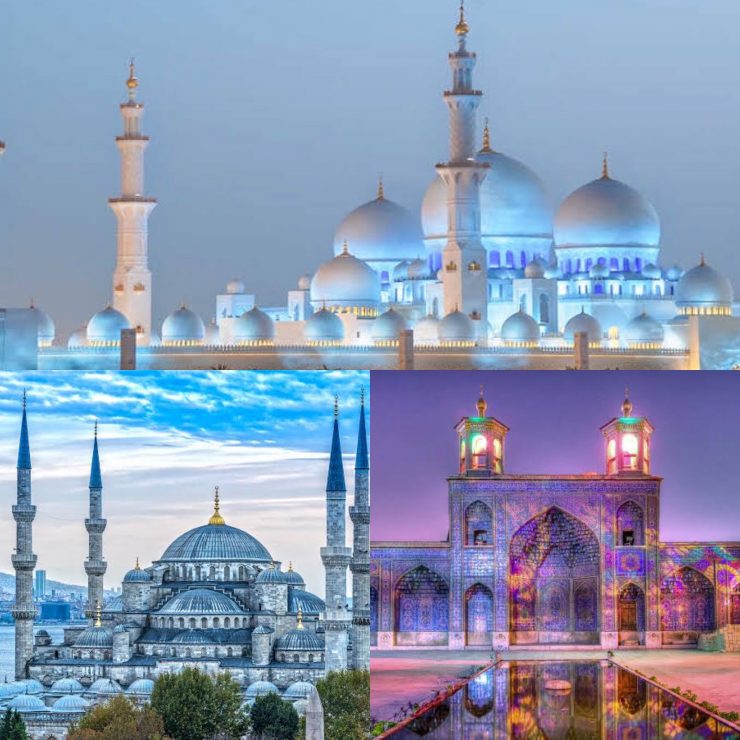 6 breathtaking mosques around the world

Mosques hold important value in Islam and for Muslims around the world. The beauty and rich history of many Mosques all over the world have been preserved and continue to inspire not only Muslims but also visitors of other religions. Although mainly prayers of worship, Here is list of six breathtaking mosques around the world: 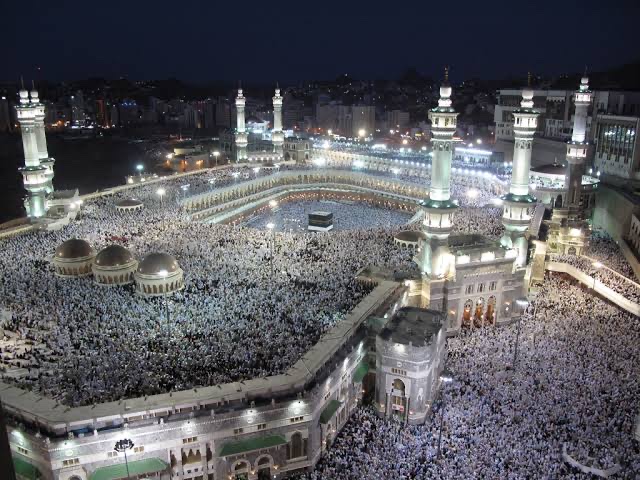 The largest and oldest mosque in the world, as well as the holiest site in Islam is the Al Haram. It is situated in the city of Makkah, Saudi Arabia. The Kaaba, which is the focal point in Islamic prayers is situated inside the Al Haram. Up to two million worshipers can be accommodated here during religious pilgrimages, Umrah and Hajj. The Zam Zam well, Station of Abraham and Black stone can be found here. 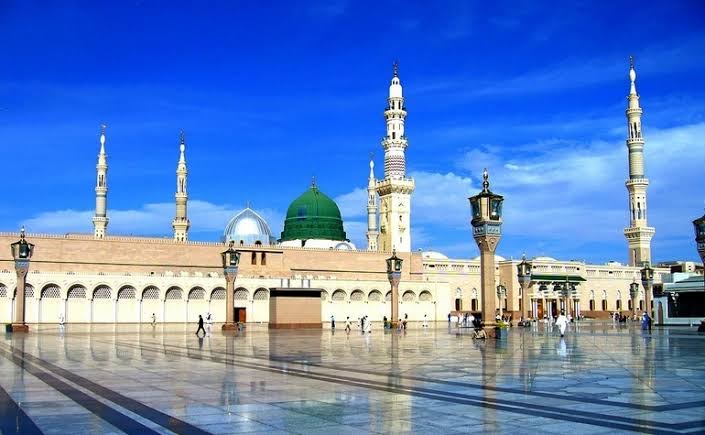 One of the largest mosques in the world, the foundation of Masjid Nabvi was laid by the Prophet Muhammad (P.B.U.H) himself. It is situated in the city of Medina. The Prophet (P.B.U.H) along with two of his companions is also buried here. A main attraction of the Mosque is the green dome underneath which the Prophet (P.B.U.H) is said to be buried. Retractable umbrella like canopies which shade the mosque during morning and afternoon times is a visual delight to look at. Just like the Al Haram in Makkah, Masjid Nabvi holds significant values for Muslims as they embark here after pilgrimage. 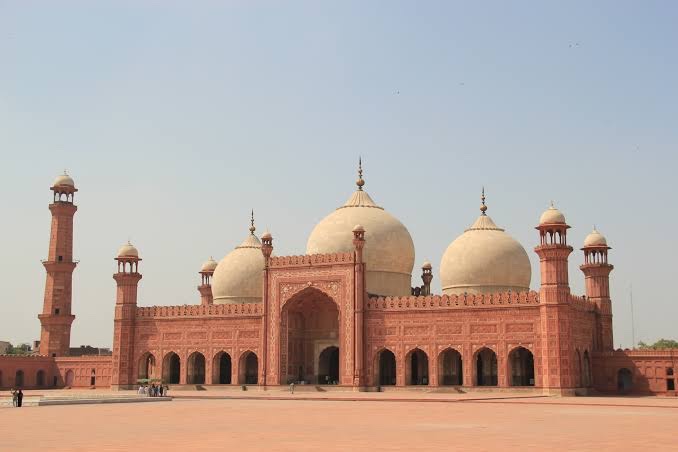 One of Lahore’s iconic landmarks, the Badshahi Mosque was built in the Mughal area by Emperor Aurangzeb. It’s main exteriors and interiors use materials which include marble and red sandstone. The courtyard of the mosque can accomodate 100,000 worshippers. 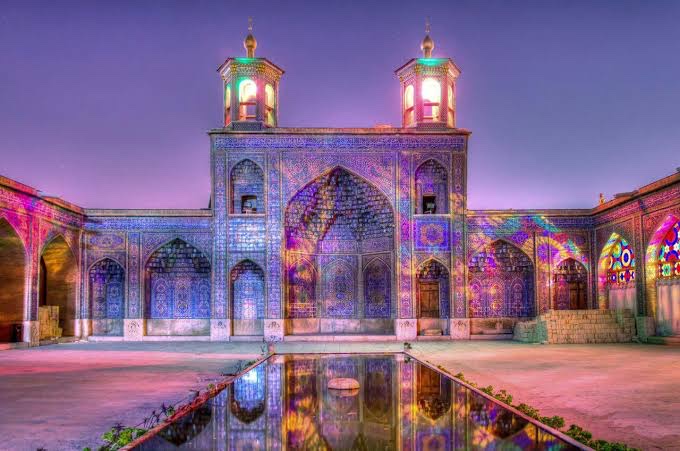 Nasir Ol Molk Mosque, also known as Pink Mosque is located in the city of Shiraz, Iran. The mosque was designed using many beautiful colored glass pieces on the front side of the building, which emits beautiful colors onto the large rugs whenever the sun is shining brightly onto the facade. The extensive usage of pink color tiles in the interior of the Mosque has given it the name of Pink Mosque. 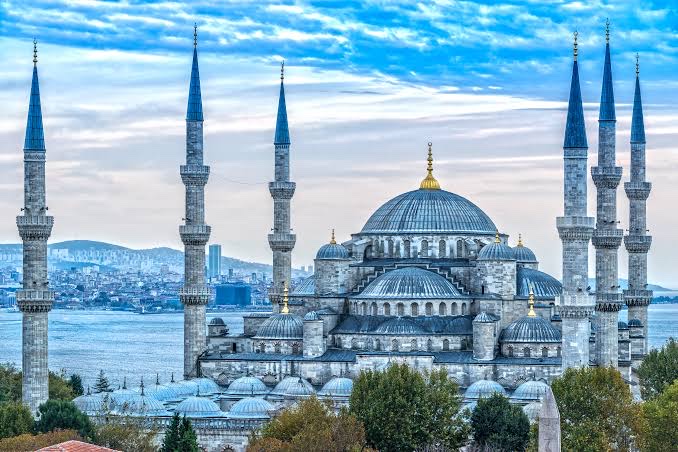 The Blue Mosque also known as Sultan Ahmed Mosque is one of Istanbul’s most famous attractions with its striking blue interior. Besides being a popular tourist attraction in Istanbul, the Mosque also serves as tomb of the founder, a madrasa and hospice with a capacity of 10,000 people. 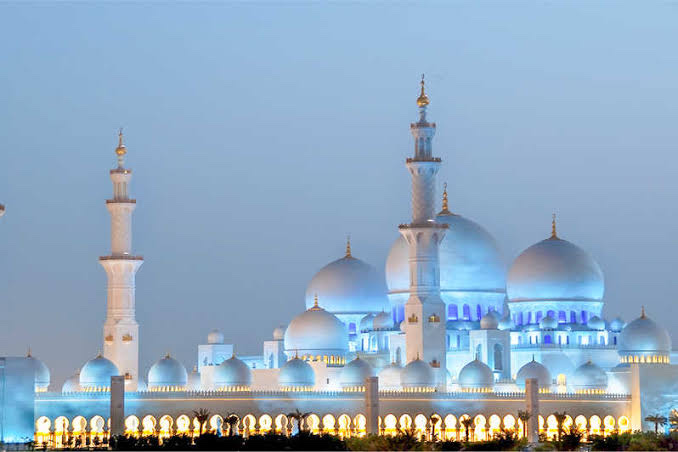 One of the world’s largest Mosques with a capacity of 40,000 visitors is the Sheikh Zayed Grand Mosque which is located in Abu Dhabi, UAE. The mosque was collectively built by British, Italian and Emirati architects who took inspiration from various parts of Turkey, Morocco, Pakistan and Egypt. The Mosque’s main prayer hall is also considered to hold the world’s largest carpet. While the Mosque is pearly white in the daytime, it looks stunningly bluish white in the night-time.