Yesterday, we reported that the fashion designer Deepak Perwani threw a grand Diwali bash. It was attended by the who’s who of the fashion, film and tv fraternity. We provided you with pictures we got our hands on in the yesterday morning. But with time, many other shared their own photos on Instagram and Facebook. Actress Sana Hussyn who is doing Sorry a love story shared a picture with her director Sohail Javed. Sanya looked like a vision in in her olive green saree.

Deepak welcomed all the guests with a teeka and all the beautiful women, mostly in sarees wore a bindi. The dress code for the party was traditional Indian kurtas and sarees. Although, it was a diwali bash, it was nothing short of a fashion extravaganza. Women looked pretty and men looked handsome. It was a party where many big names from the media industry were seen together after a very long time.

Although, designers being each other’s rivals are known to have some animosity but here it was otherwise. Omar Saeed and Nomi Ansari, who themselves are famed designers, were also spotted enjoying the bash. 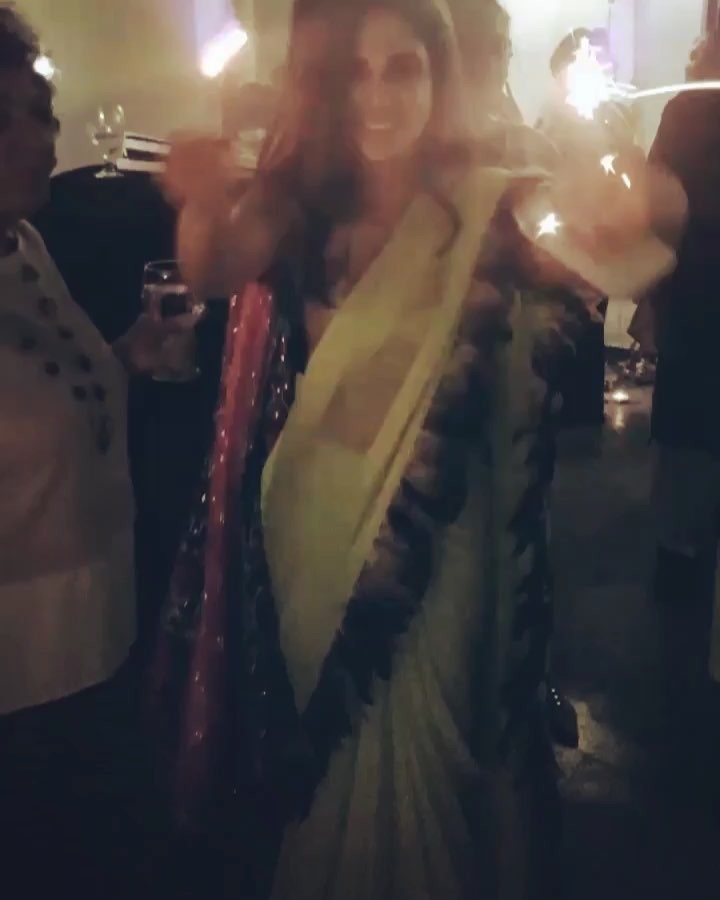 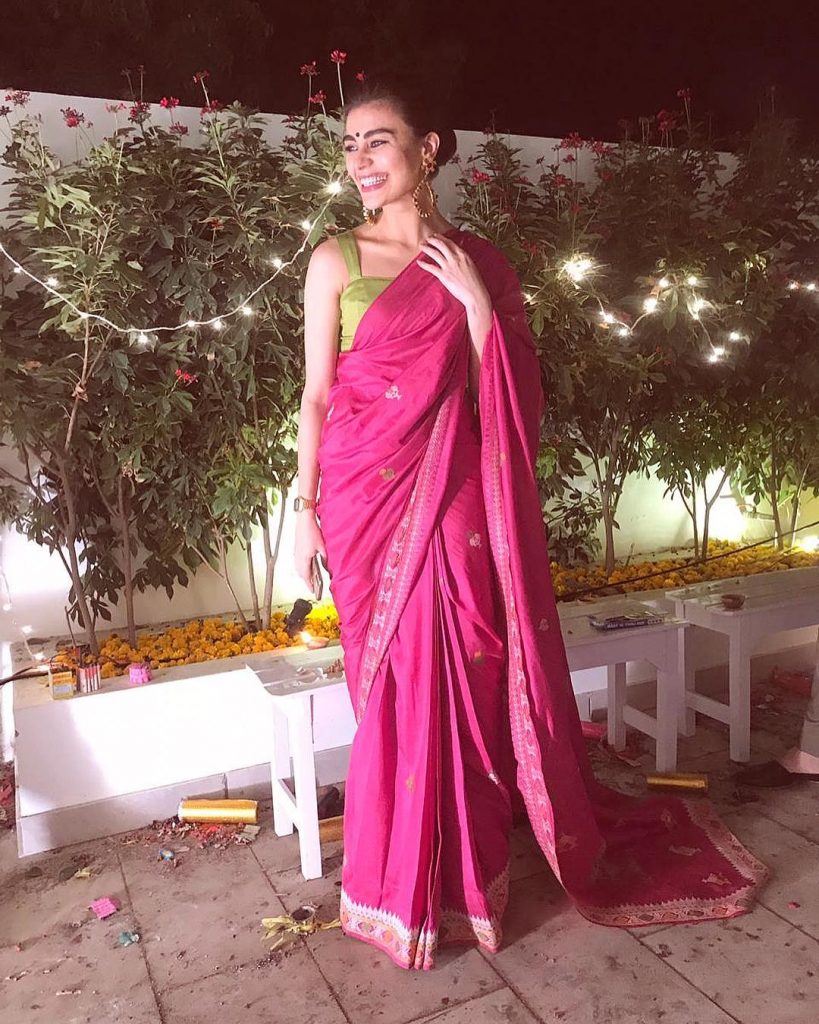 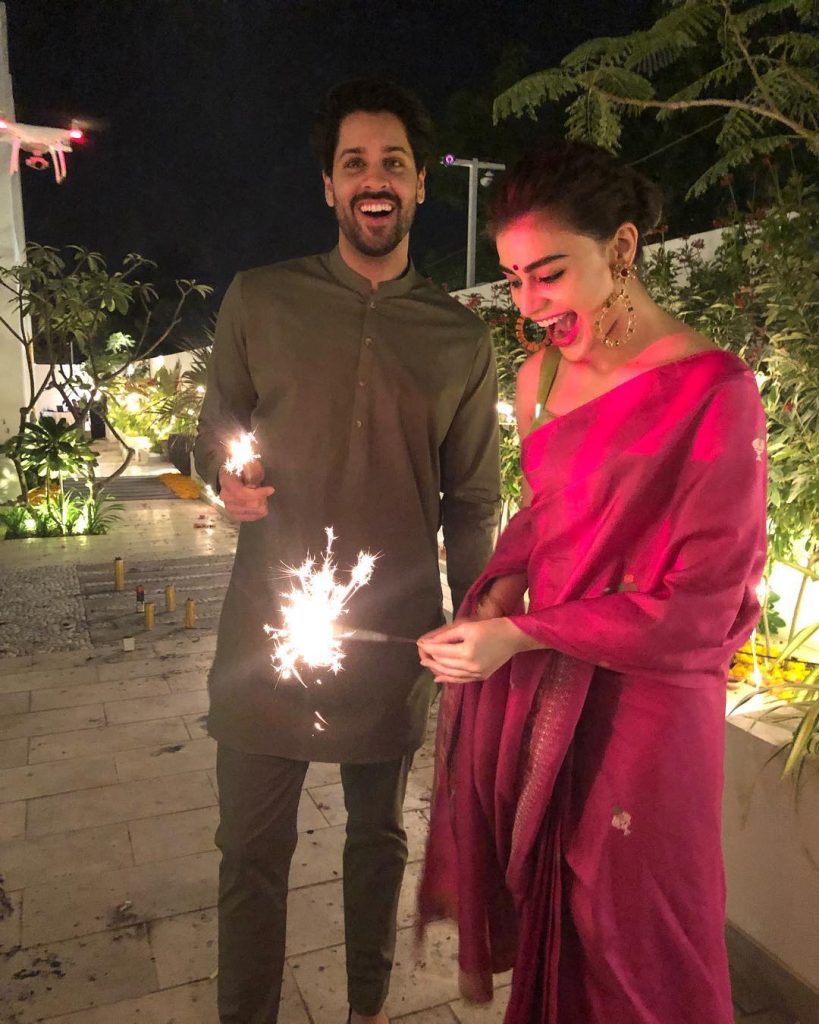 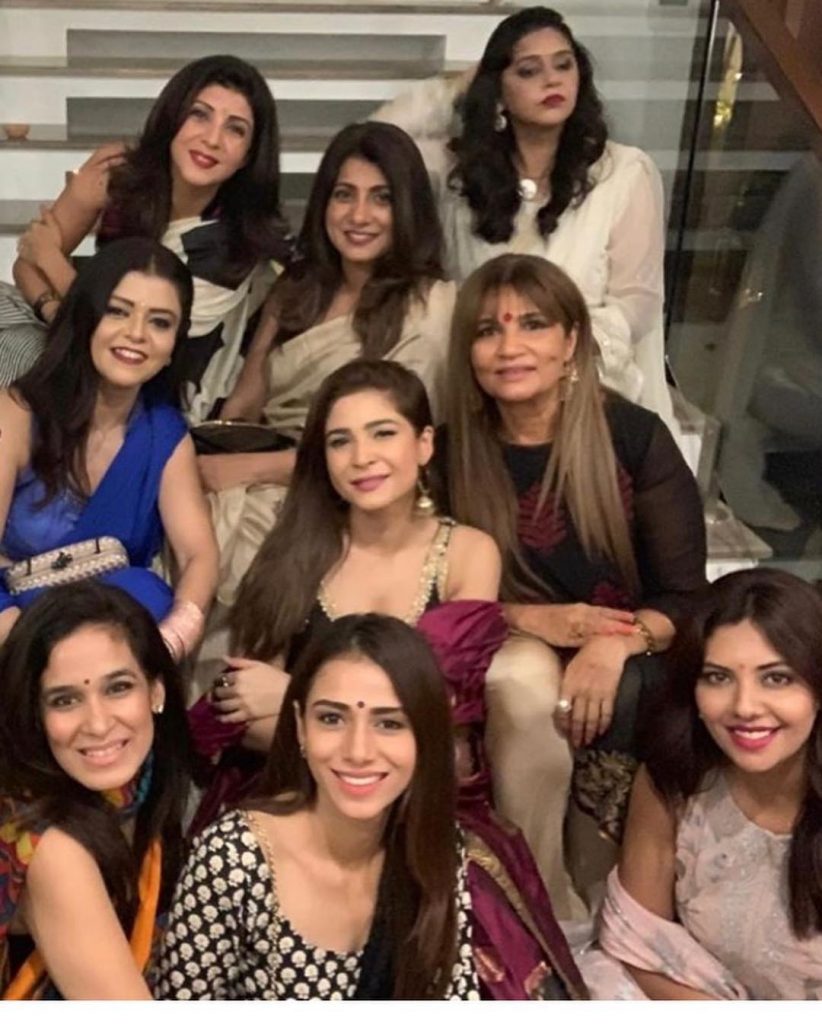 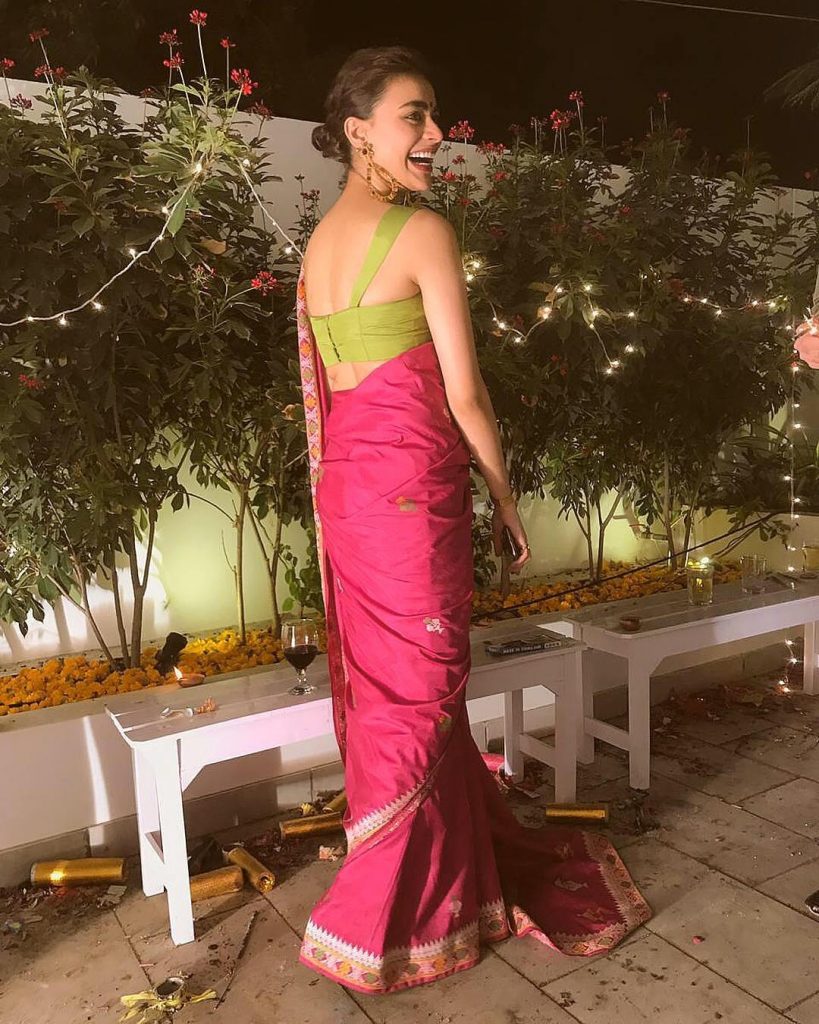