A closer look at the upcoming drama ‘Dil Ka Darwaza’

It seems more like a practice that HUM TV is found always ready with the next bunch of dramas available while some of the great ones are still going on air and this time, it is ‘Dil ka darwaza’ which  is going on-air on the channel. The promos of the dramas are already live where a simple glimpse of it creates a strong urge to follow the show, probably because of its unique cast. Neelum Munir will be seen as Laila, playing the lead role in the drama so all Neelum fans, here is all what you need to know about this ongoing drama serial.

Been directed by Kamran Akbar Khan, the drama comes under the production of Gemstones & Amna Nawaz Khan. The story of the drama reveals are revolves around the life of a rich businessman Aziz Ahmed and his family. He is happily married to Shehla and out of their marriage, they have two children, Junaid and Laila. Laila is extremely beautiful and wants to pursue her career as a model. Shehla, however. seems to have lead a complicated life as her terms with her step-sister are shown rusted onscreen. It is her step-sister’s son Wajahat who initially plans to help Laila in her modeling career so that he can marry her and get a hold of her father’s business. On the other hand, Junaid falls in love with the daughter of her housemaid and this becomes the focal point in his life.

Here are a few on set stills of the cast. Have a look! 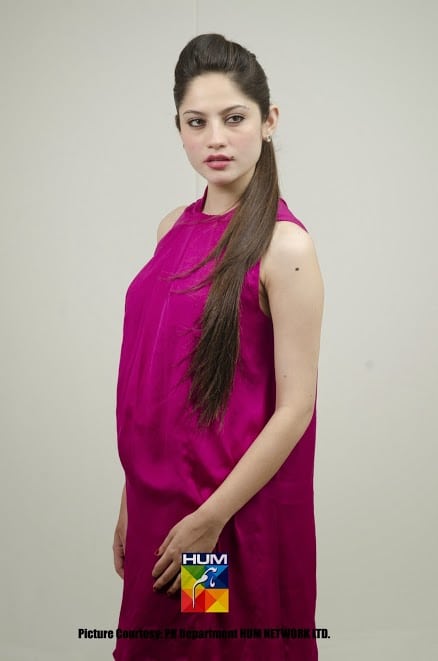 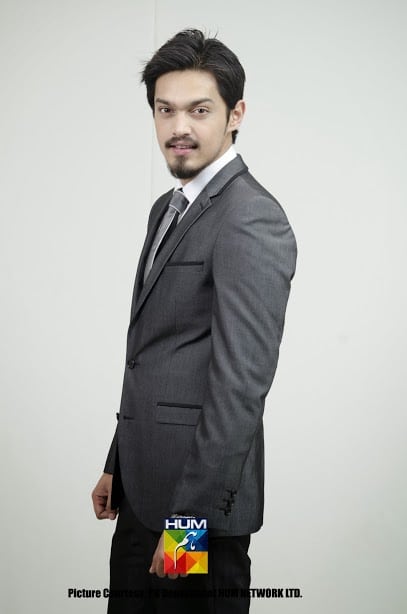 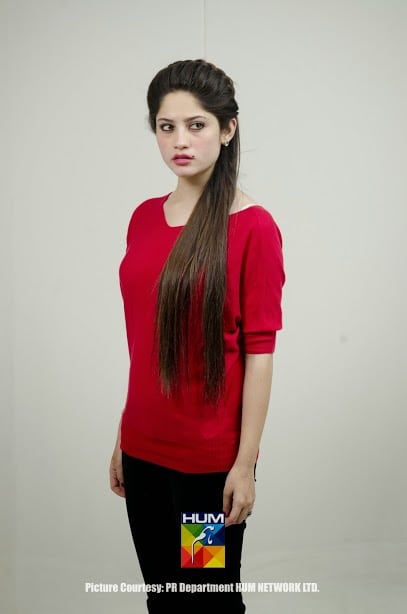 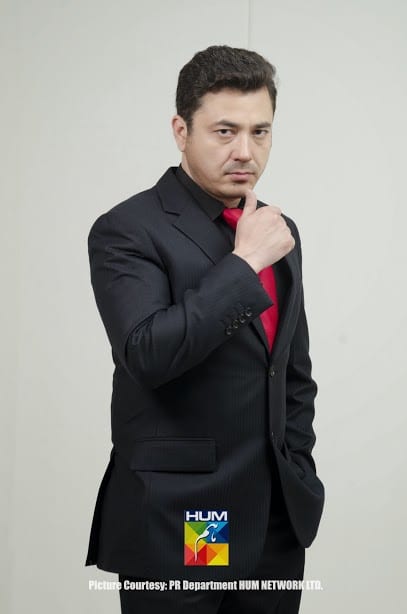 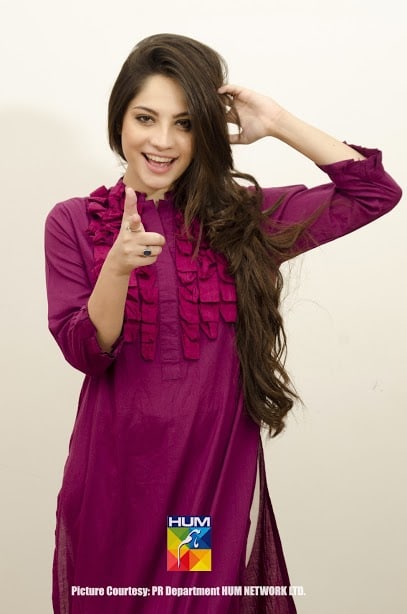 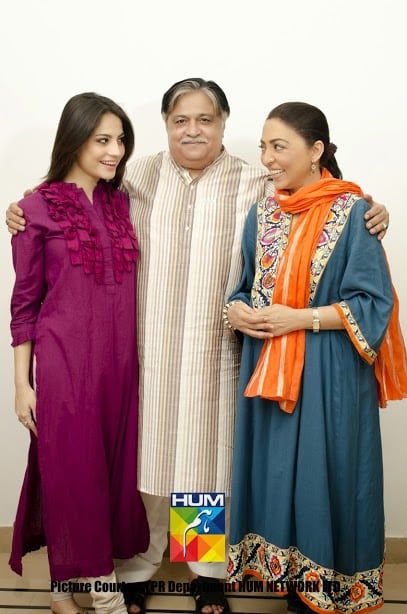