Aamina Sheikh Reveals Her First Look From ‘Cake The Film’

‘Cake The Film’ is set to release in spring next year and the movie revolves around the lives of two sisters being played by Aamina Sheikh and Sanam Saeed. The film also stars the Sadqey Tumhare star Adnan Malik. 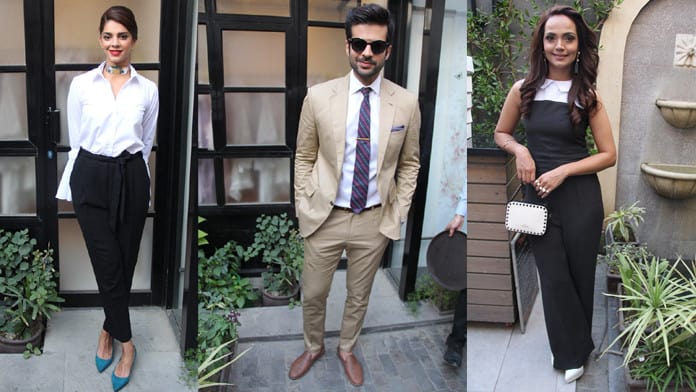 Aamina Sheikh took to her insta and shared the illustration of the first look of her character, the 021 actress will be playing a badass baker’s role named Zareen.

Talking about the movie, the director Asim Abbasi previously revealed,

“It’s about two sisters, one of whom lives abroad and the other is left behind here. It showcases their conflicts in dealing with their relationships and parents,” 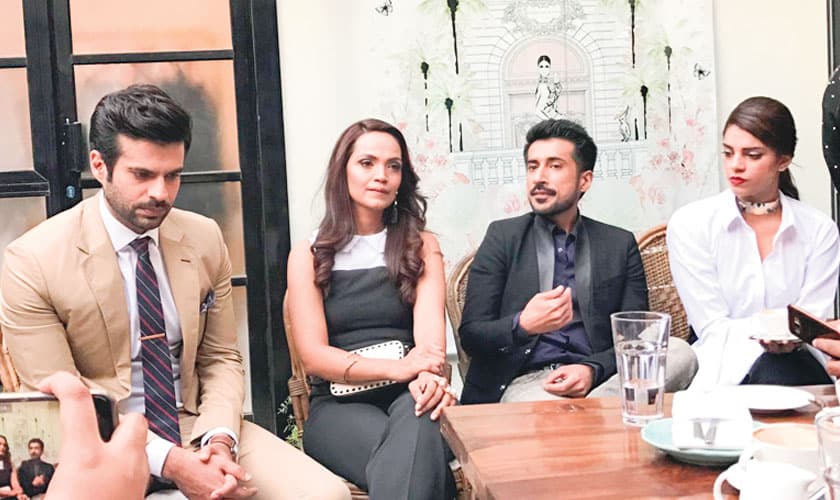 “The story is something we all can relate to in some way. We have seen globalisation, children moving away and the rivalry between siblings. It’s a story about love, loss and life and death – all the things that we are familiar with.”

We are absolutely in love with Aamina’s character already, do tell us how you like the first look of the actress.