Aamir Liaquat’s Third Wife Speaks Up After His Fourth Marriage

Aamir Liaquat is in the news after his latest marriage to Dania Shah. The newly weds  are appearing on shows and podcasts and sharing many Tiktoks together on social media. In the whole situation, Hania Khan who was allegedly married to Aamir Liaquat before Dania has has resurfaced. 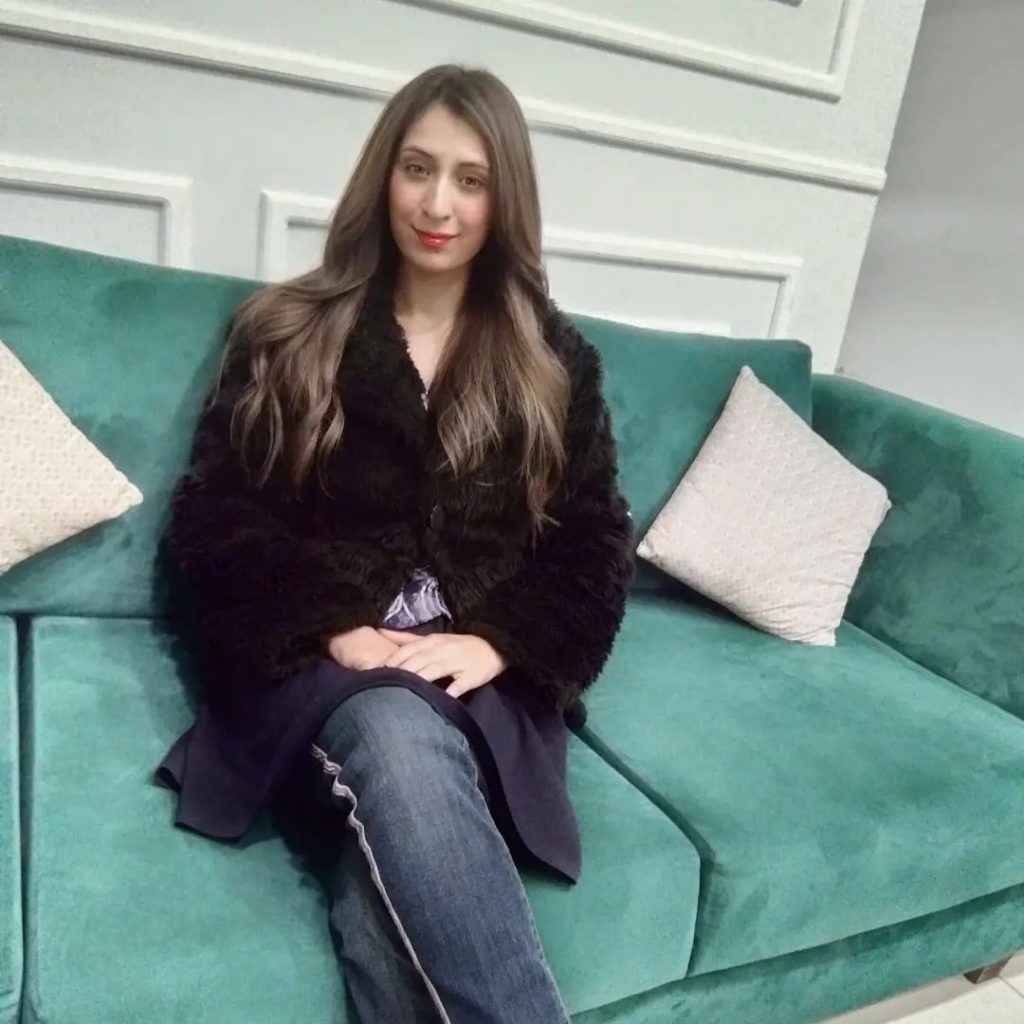 Hania Khan is allegedly third wife of Aamir Liaquat which makes his marriage with Dania Shah his fourth marriage. Hania appeared on Sidra Iqbal’s show where she spoke up on Aamir’s latest marriage. She said that Aamir Liaquat lied to her that he had divorced Tuba when she got married to him. She later found out that he was lying. Hania while answering a question also acknowledged that she got married to Aamir Liaquat as he had promised to get her more work in the industry. This is what she had to say on Aamir and Dania’s marriage:

Here is how audience is reacting to Hania Khan’s resurgence and her marriage to Aamir Liaquat: 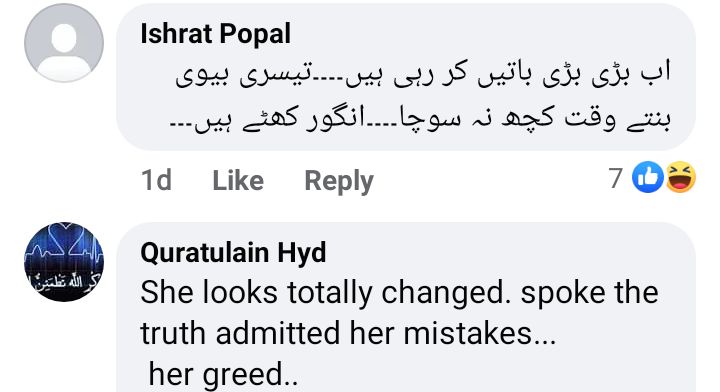 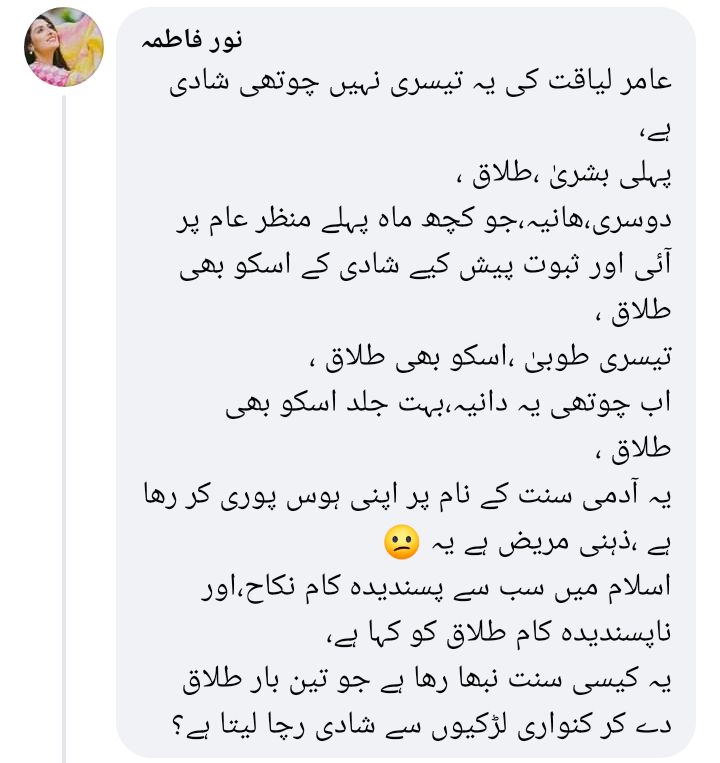