Truth Behind Shiza and Fiza Story

Kiran Tabeer is a talented Pakistani television Actress, Model and Host who is famously known for her supporting roles in different serials. She started her career as a Television host and now she is popular as one of the successful actresses of the showbiz industry. Her drama Parizaad, lately fetched fame and success to her. 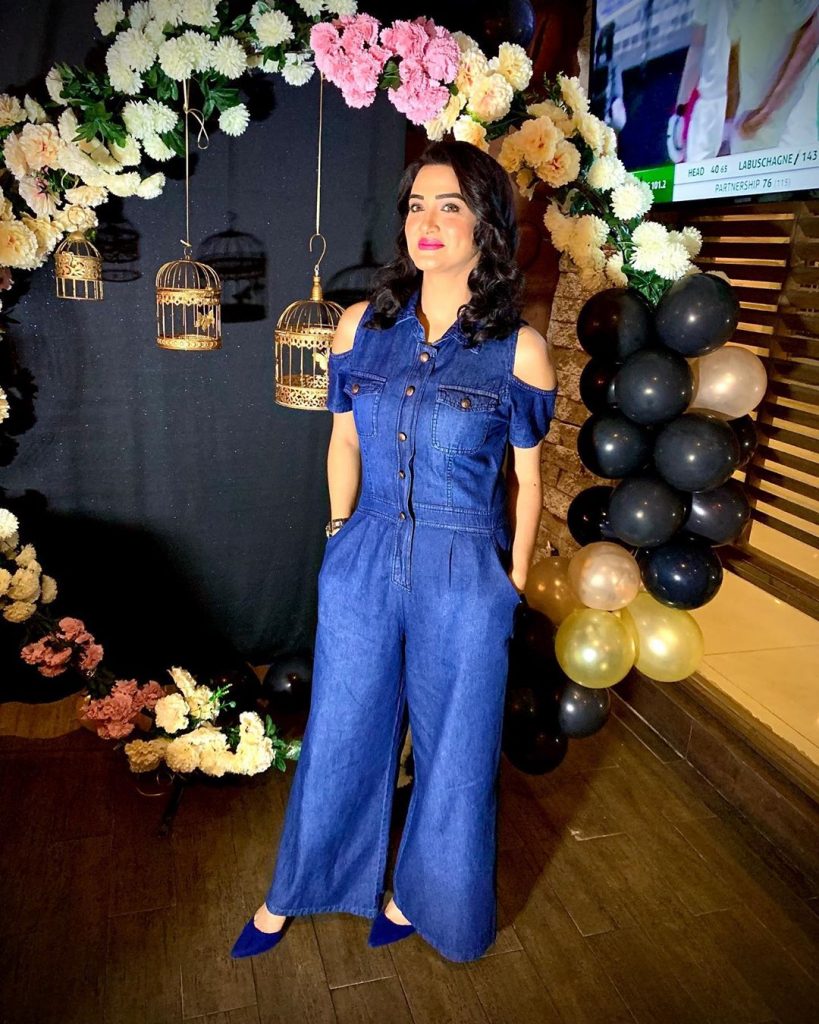 A few days ago, a clip from one of her old drama Haqiqat went viral in which she was playing the character of Shiza and Fiza simultaneously. The clip went popular and it became talk of the town. Twitteratis gave it the title of meme of the month of February. 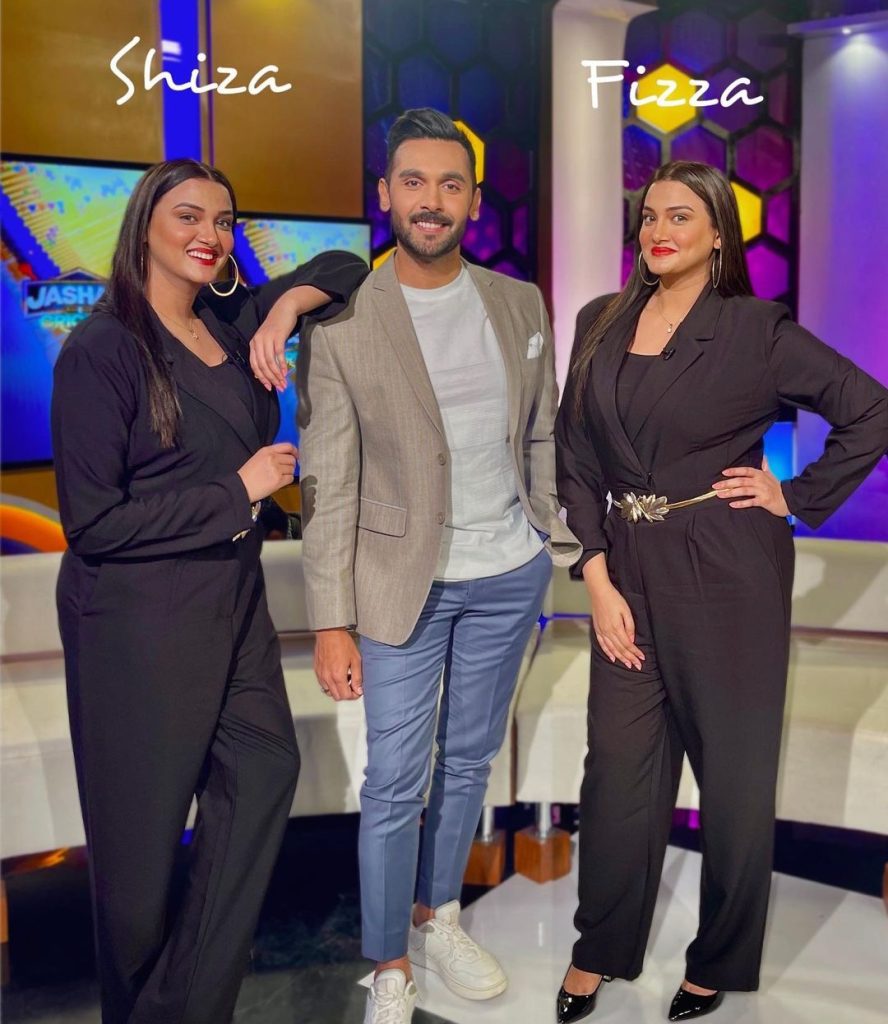 Recently, Kiran Tabeer came into the show Jashn E cricket and explained the reality behind the viral Fiza Shiza story. 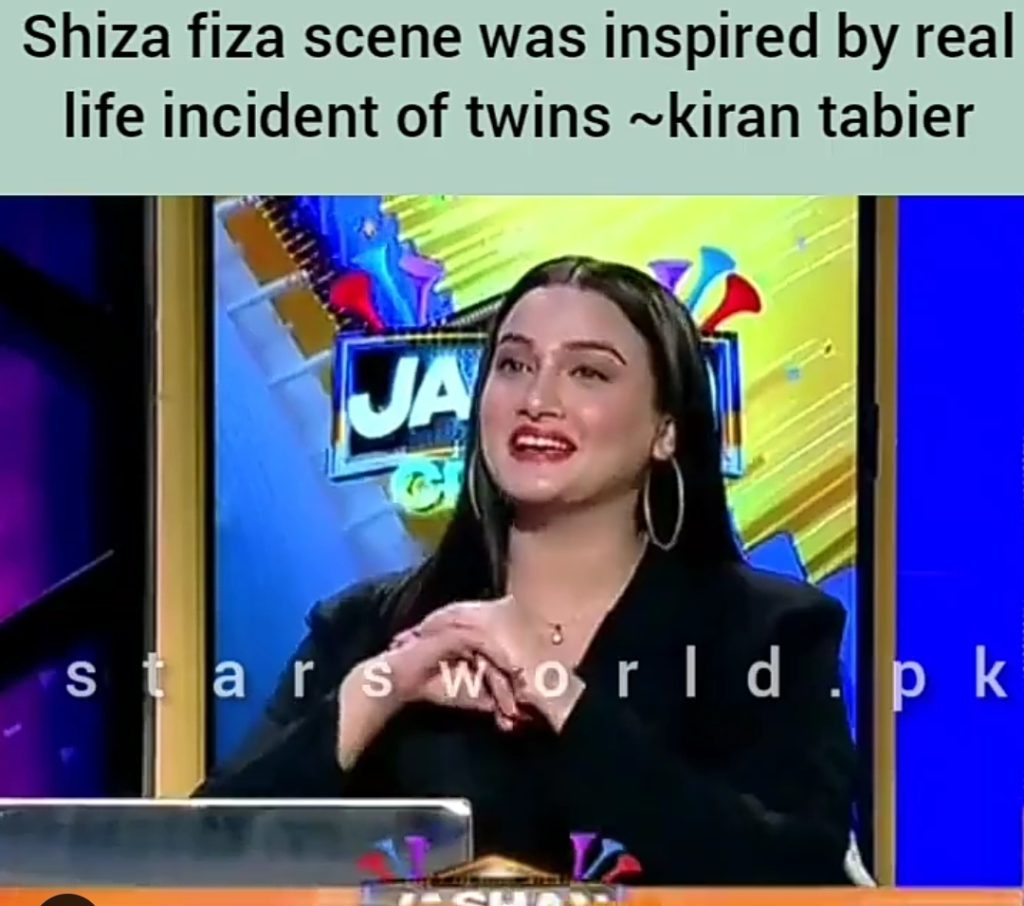 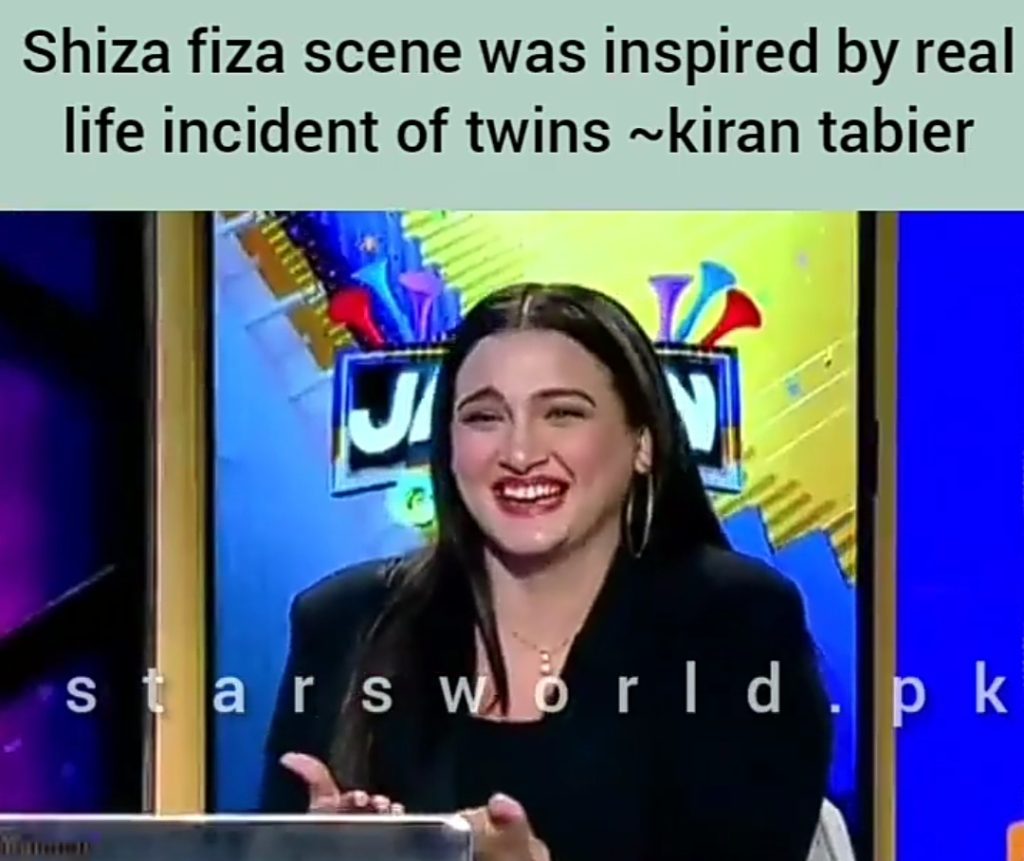 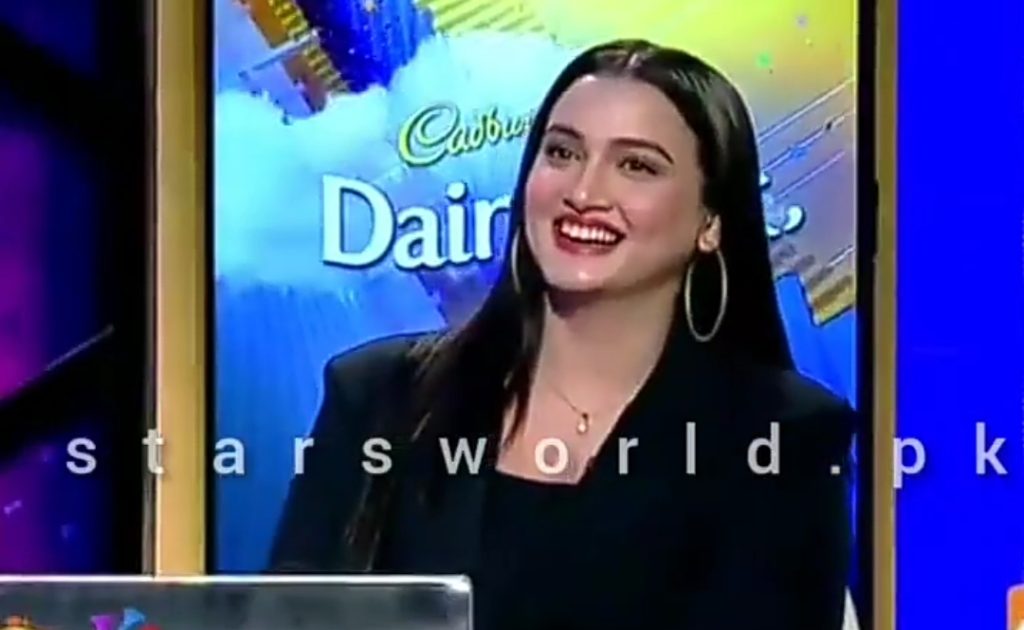 She said that she salute the person who extracted the clip from the drama which is old, however, the drama was far beyond than that clip. It had a great message too. It was based on the real story of twin sisters and the issue between them got resolved. The same was shown in drama but it’s okay if people are making memes. 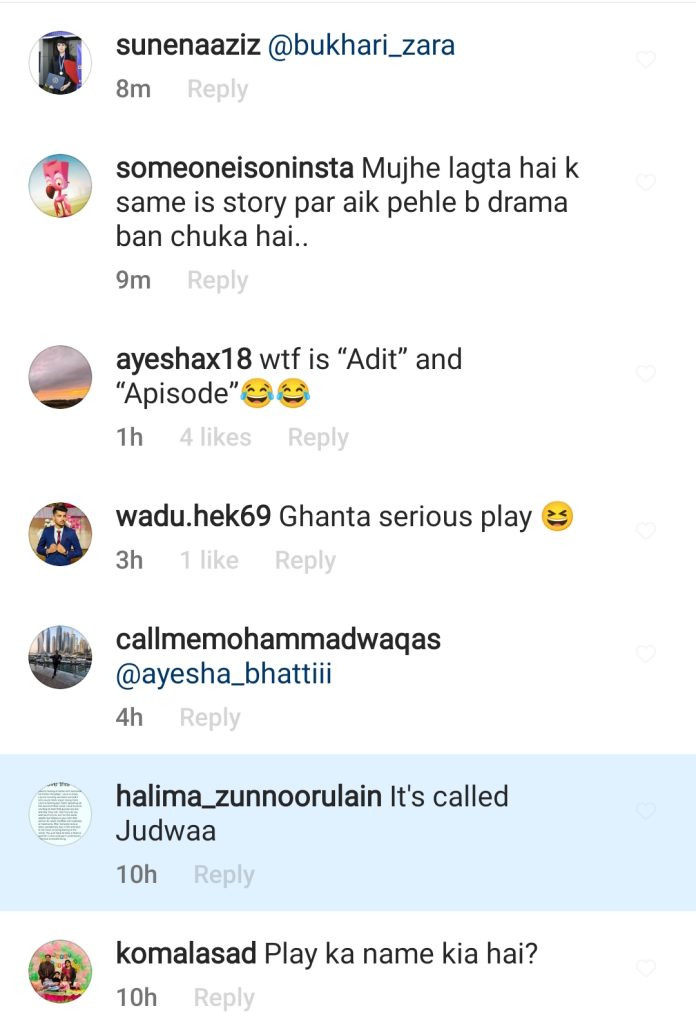